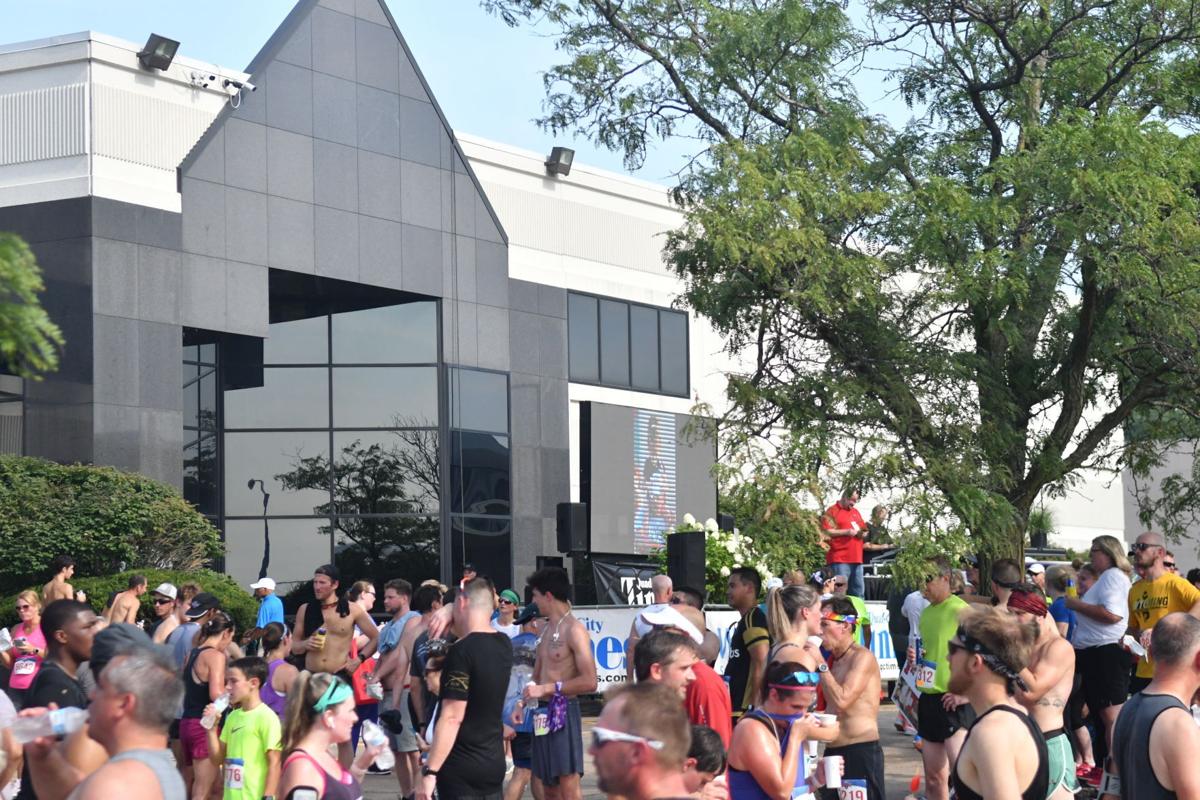 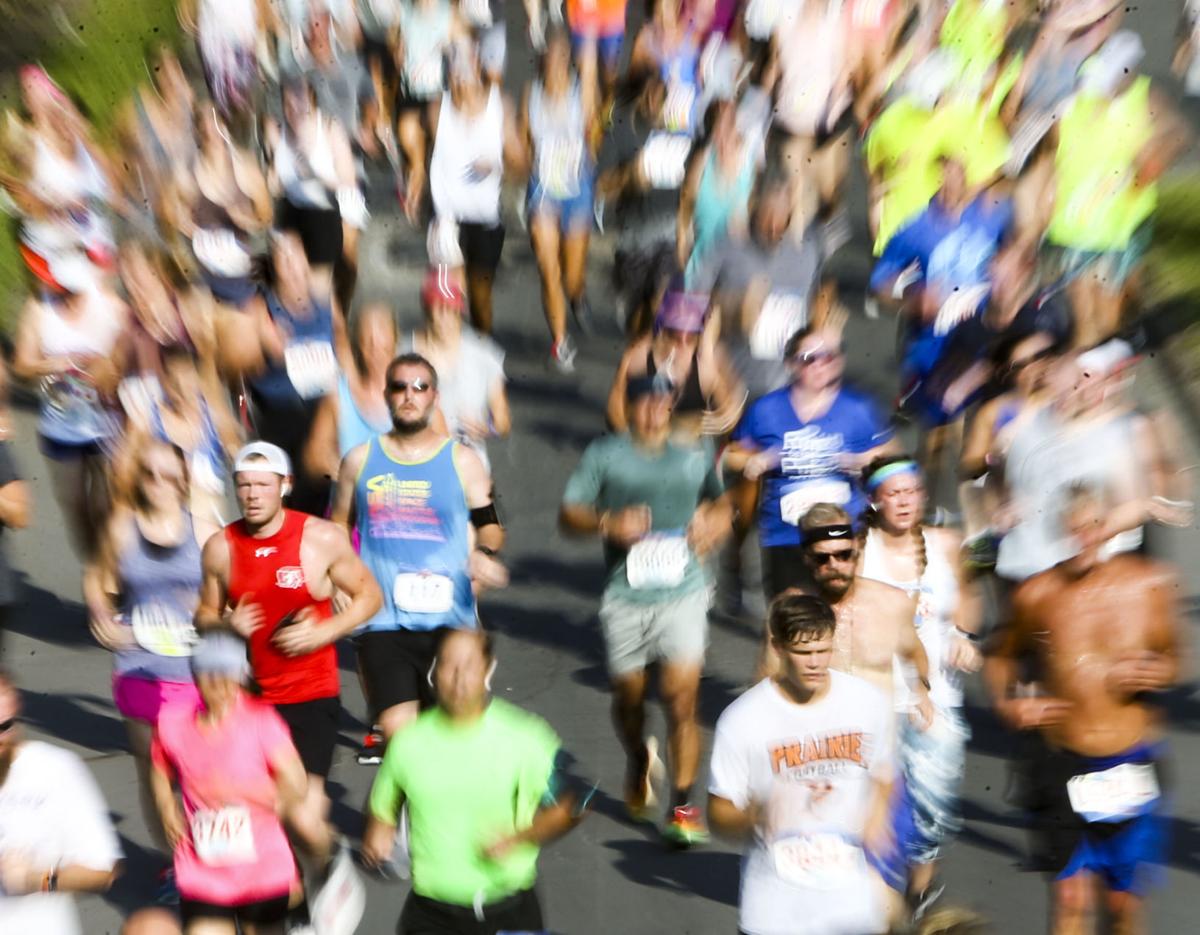 • Leonard Korir wins his third Quad-City Times Bix 7 with a time of 32:48. He edges Frank Lara in a sprint to the finish line.

• Doug Boleyn, this year’s Quad-City Times Beat the Elite runner, was passed on the final stretch. He was taken to the medical tent after crossing the finish line.

• Pleasant Valley grad and Wartburg College runner Jack Meyers won this year's Prairie Farms Quick Bix 2 mile run. He decided to do the Quick Bix instead of the full after he tripped and fell on his wrist during his warmups.

• Peru, Ill. native Angeline Needs was the top female finisher in this year's Quick Bix. She and a teammate from Calvin University ran the 2-mile race as a more laid-back alternative to the full Bix.

• Check out the latest in Bix coverage.

Photos: Out on the course of the Quad-City Times Bix 7 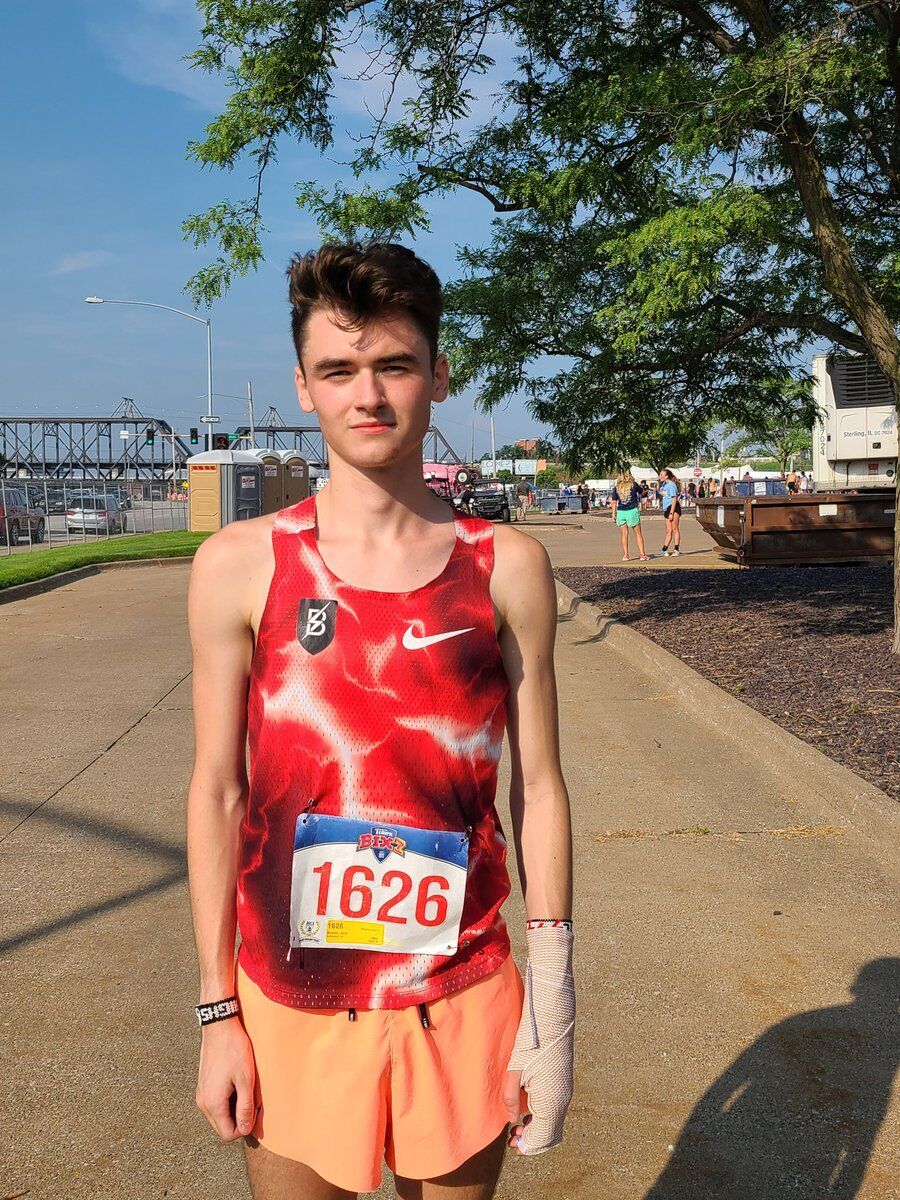 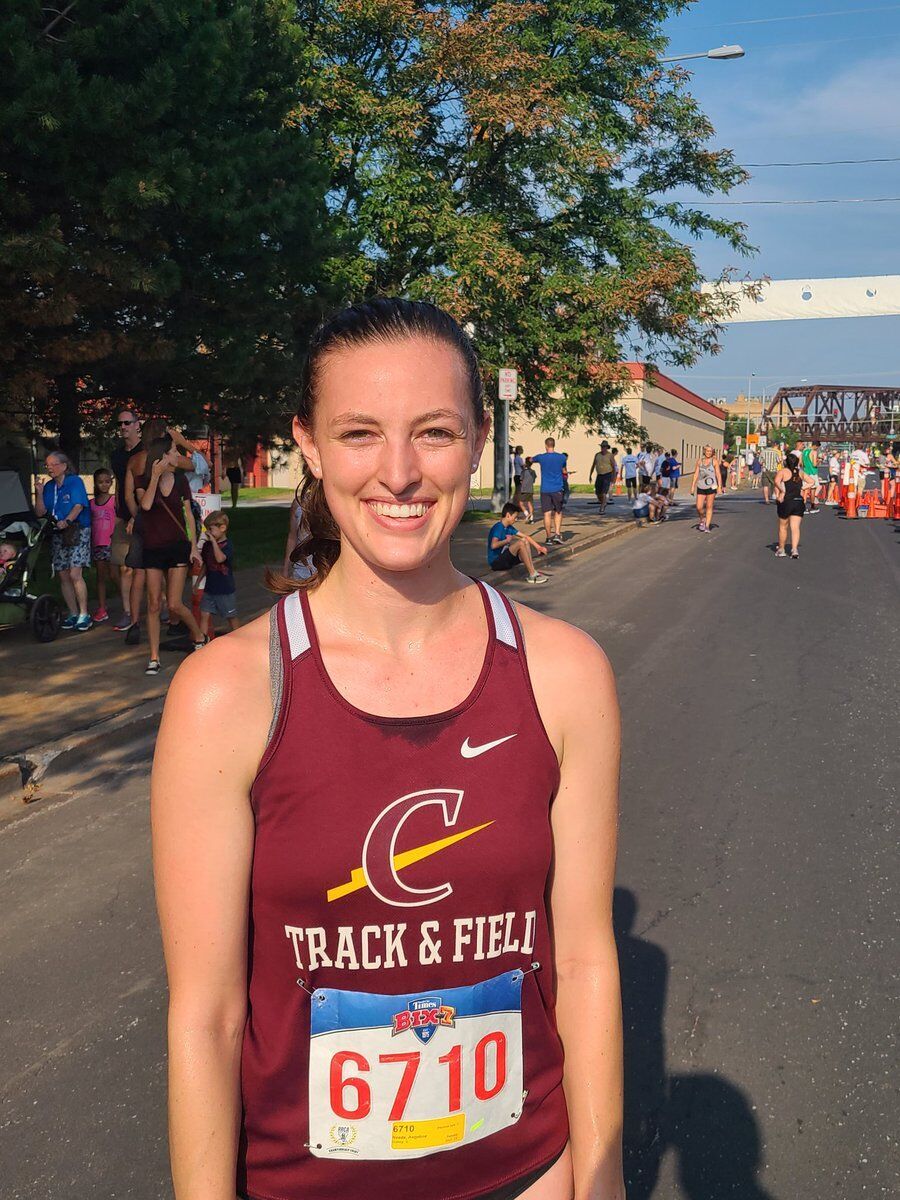