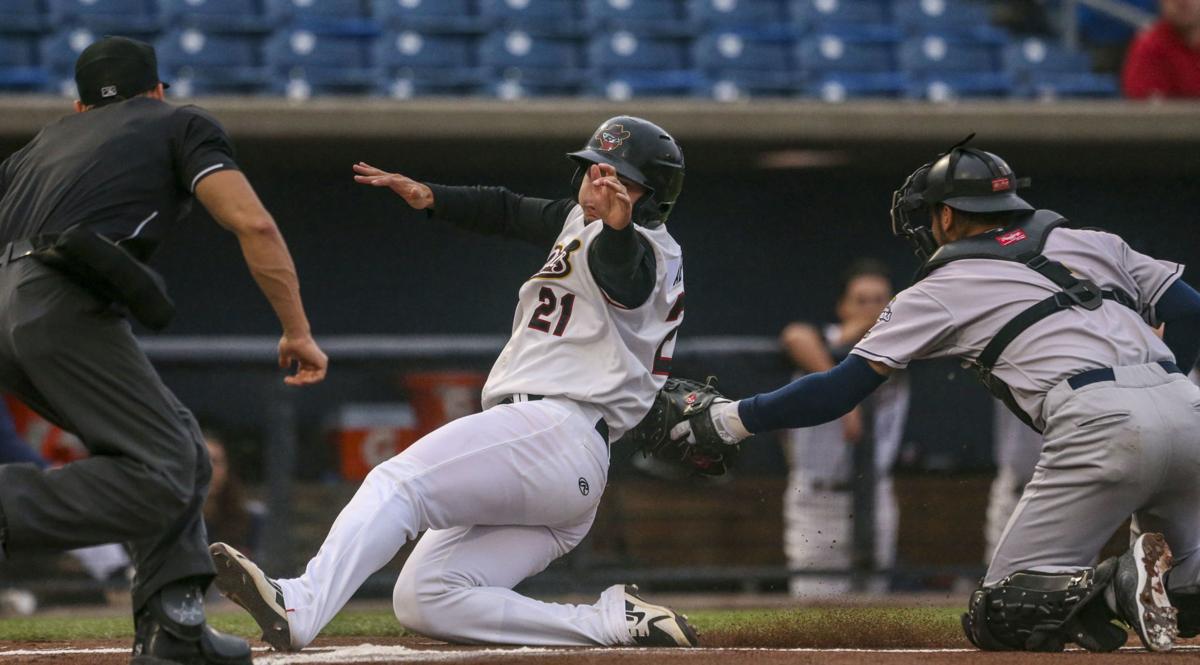 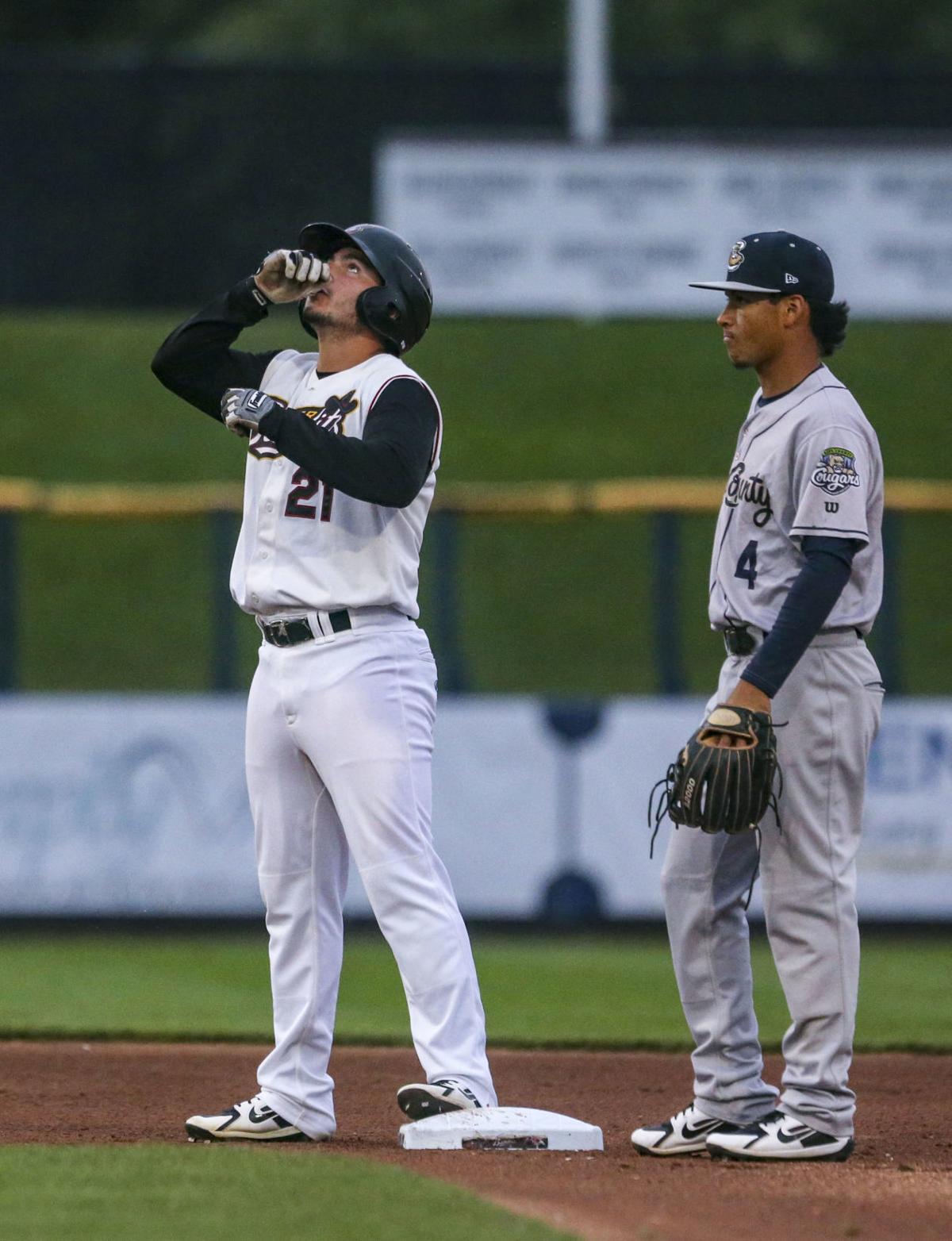 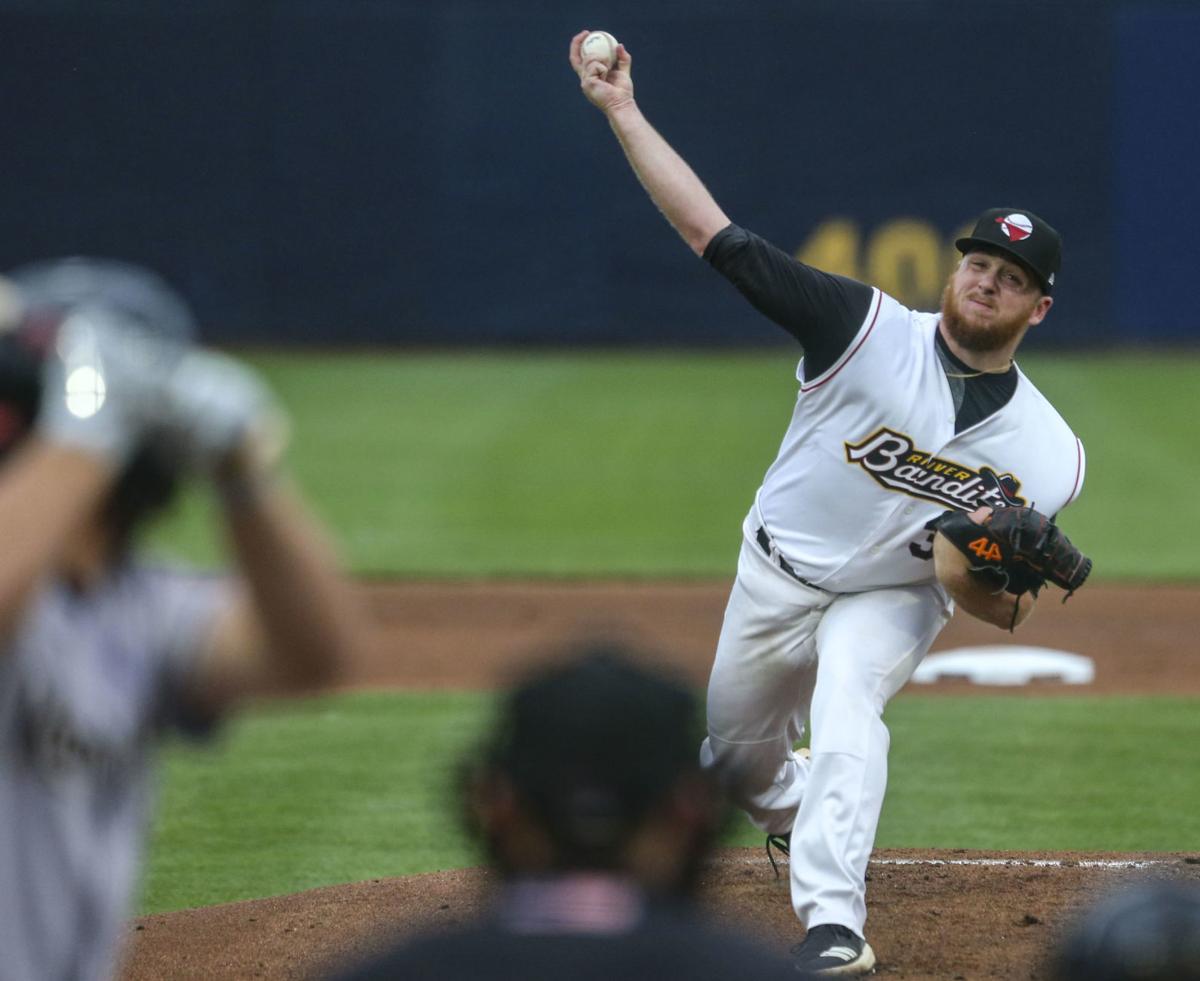 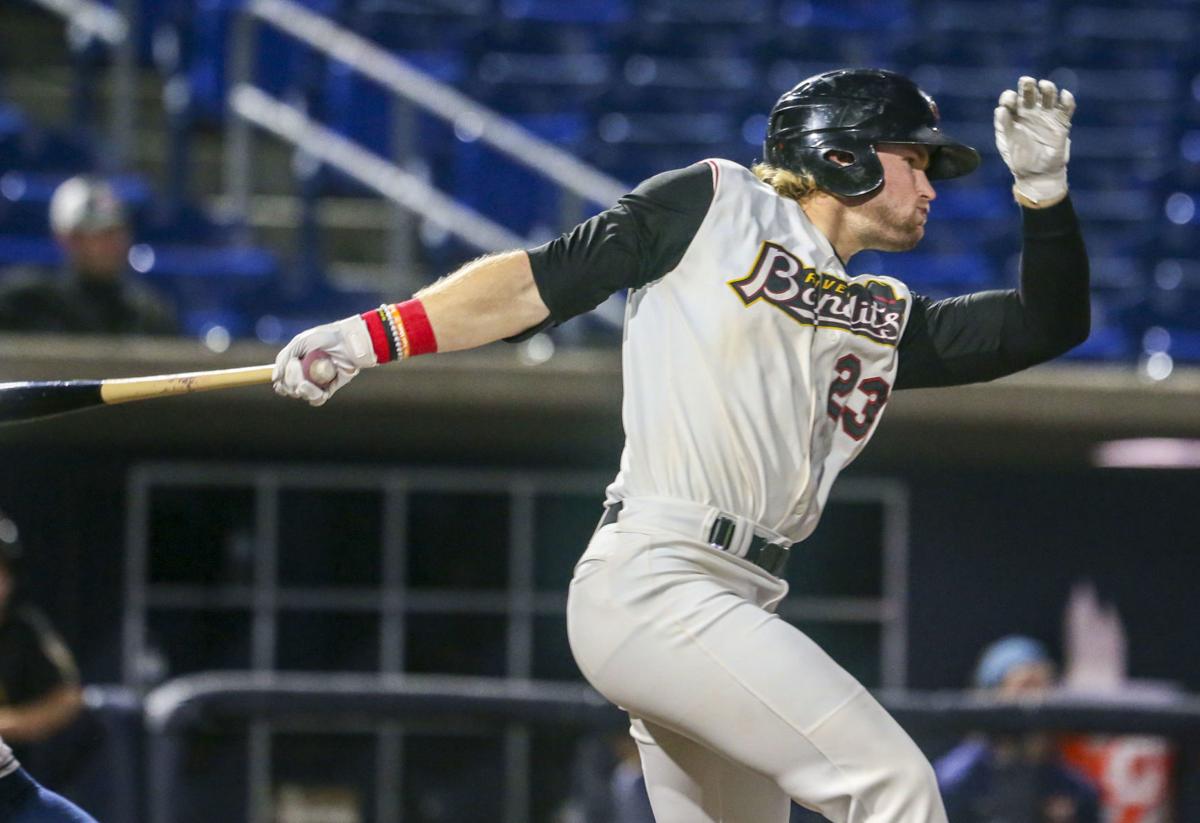 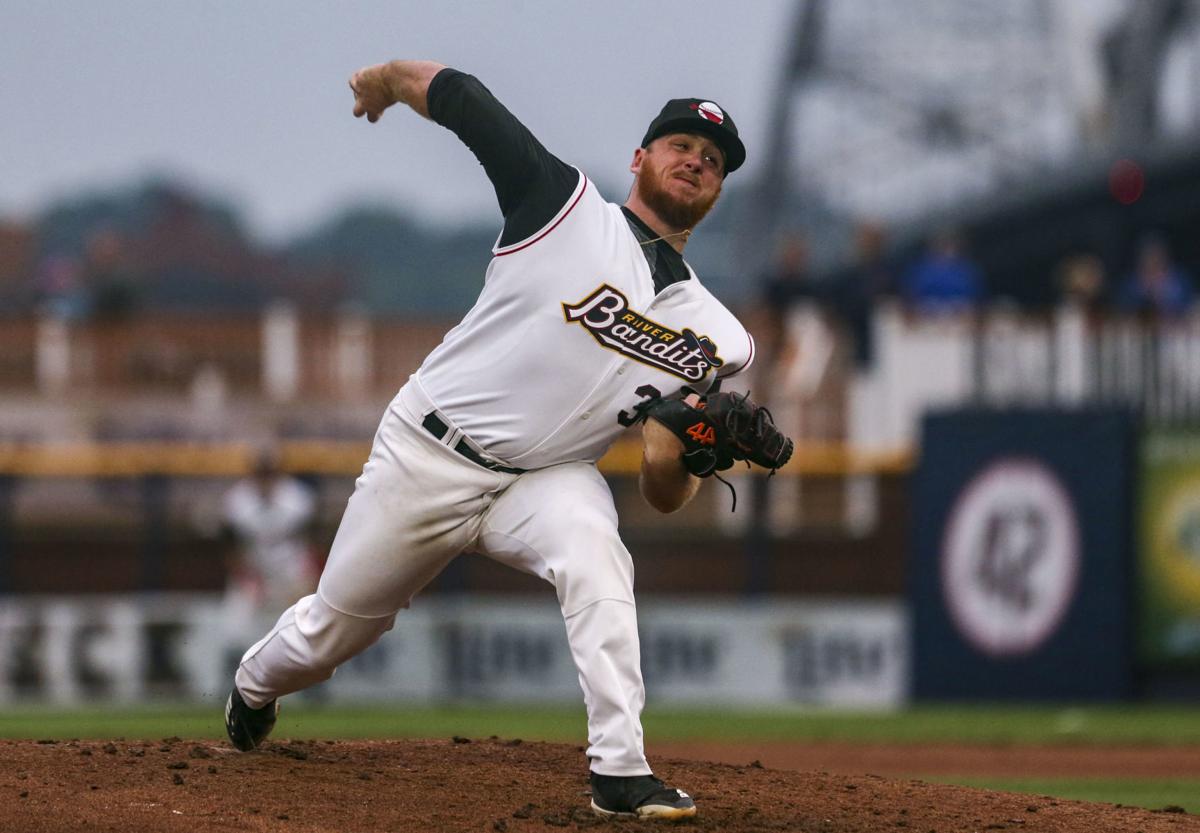 “There are plenty of reasons to want to play. It would be good for us to finish with the best record in the league,’’ Hernandez said. “That’s a great goal. Great Lakes won the first half, too, and they haven’t slowed down. We have a lot of reasons why we should want to play well.’’

That didn’t happen Monday as Kane County collected a dozen hits and took advantage of three River Bandits errors to roll to an 8-1 Class A Midwest League victory at Modern Woodmen Park.

“You give up 12 hits and throw it around a bit like we did, that makes it hard,’’ Hernandez said after his first-half champions fell to 77-52 on the year, one-half game behind the 78-52 record of Great Lakes, the first-half winners in the East.

The Cougars are playing for postseason possibilities as well, maintaining a one-game lead over Clinton in the second-half race in the West and cutting their magic number to secure a playoff berth to three with their second straight win against the River Bandits.

“We couldn’t finish. We had a lot of tough two-strike counts,’’ Hernandez said.

Kane County had to rally for its win after Quad Cities pushed a run across in the bottom of the first. Trey Dawson drove home the River Bandits’ lone run of the game, driving a single to left to score Austin Dennis after he had reached on a single. Dennis moved into scoring position on the play as Cougars catcher Nick Dalesandro tagged out Wilyer Abreu at the plate after he had doubled with one out.

“We’ve got to flush this one and move on to the next day,’’ Hernandez said. “This wasn’t our best, but we get to come back, go back to work and play another one.’’

The Cougars collected runs in a stretch of six-of-seven innings that began with single runs in the second, third and fourth.

A two-base throwing error as Freure attempted to pick off Tra Holmes at first allowed Kristian Robinson to tie the game in the second inning, racing home from second after reaching on the first of two straight singles.

Kane County moved ahead to stay an inning later when KeShawn Lynch doubled and came around to score on a double play ball off the bat of Zack Shannon after Dominic Fletcher had reached on the second of the River Bandits’ three errors.

The Cougars found a variety of ways to score as they built their lead, growing the margin to 3-1 on a single up the middle by Dalesandro in the third.

Additional runs came home in the sixth when reliever Devin Conn hit Brandon Leyton with a pitch with the bases loaded and Lynch brought a second run across on a groundout.

In the seventh, an errant throw following an infield single by Alexander and a wild pitch each brought runs home, preceding a run-scoring single by Fletcher in the eighth.

As Jackson Goddard finished off a four-inning save by allowing one hit in relief of Luis Frias, the River Bandits’ Luis De Paula finally quieted the Cougars in the ninth by striking out the side.

Good gloving: Despite three errors Monday, QC continues to rank as the top-fielding team in the Midwest League. The River Bandits have a .977 fielding percentage on the season, committing a league-low 106 errors through 129 games this season. Every other team in the league has committed at least 118 errors.

Honoring hosts: The River Bandits honored their host families prior to the start of Monday’s game, recognizing families who provide players with a place to stay during their time in the Quad-Cities. Players presented their host families with autographed bats, posed for photos and even a couple even played a little catch following the brief ceremony.