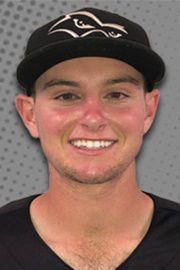 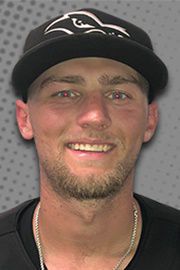 PEORIA — C.J. Stubbs became the first Quad Cities River Bandit player to hit two home runs in a game this season and the local Class A Midwest League team needed all the offense it could get on Friday evening.

Never trailing, the River Bandits (33-27, 76-50) could also never put away the hosting Peoria Chiefs, holding on for a 9-7 victory at Dozer Park in a game that lasted just under four hours.

Stubbs, a recent addition to the Bandits roster, was 4-for-4 in the game with four RBIs and three runs scored.

Also adding to QC's 13-hit attack was Grae Kessinger, who was 3-for-5 with an RBI. Also knocking out two hits were DH Alex McKenna and infielder Trey Dawson, who were both 2-for-5.

QC out-hit the Chiefs 13-11, with Brett Daniels (7-6) earning the pitching victory out the bullpen. Layne Henderson recorded the final four outs for his first save.

The River Bandits, who open a four-game homestand against Kane County this evening at Modern Woodmen Park, salvaged one victory in the three-game Western Division set.