The way to mess up a good thing in fishing is to establish a new set of guidelines that make it unaffordable or unpleasant financially for most to participate.

The new tournament fees and taxes recently instituted by the Illinois Department of Natural Resources did just that. We were already close with the cost of boats, engines and equipment, but this could be the final straw.

A $25 permit fee plus a new tax of 10 percent for total purses, to include entries, prizes and donations may have been the final nail in the coffin for Illinois anglers.

A recent letter sent by IDNR Director Colleen Carnahan to tournament organizers — after the fee and tax had already been implemented — stated that they weren't targeting tournament anglers, but there is no other way to look at it. This is in addition to income taxes paid to the state, of which portions go to these parks.

Other recreational boaters, pontoon owners and fishermen just out fishing to catch food for the table have no fees, but an organized tournament — which are run under strict guidelines — have to report everything and now have additional taxes, but they don’t keep a single fish. Tournament anglers release what they catch and are penalized if a fish dies. Doesn’t seem equitable.

Parking lots, restrooms, garbage cans and other items at IDNR facilities are used by all. It seems with the recent announcement, tournaments and those who participate in them were indeed targeted.

This tax and fee was already in place for festivals, carnivals, craft shows, etc., because they sell merchandise at the events. While there are fishing tournaments with merchandise for sale, typically tournaments don't do this. And those that do, like national organizations, will again shy away from Illinois moving forward.

Fishing tournament organizers are conservation-minded and often get involved in improving the facilities at the venues we have tournaments at — the Sam Leman Pavilion at Evergreen Lake is an example. Other projects, like bank protection, habitat enhancement and fish stocking go hand-in-hand with fishing tournaments, and now we are the ones that have to dig deeper into our pockets as a result of the new mandate.

Fishing tournament organizers are the ones who work with the youth and we are also the ones involved with high school and college angling as mentors and coaches. We put a lot of time into everything outdoors and I have a feeling that will diminish as a result of this money grab.

All anglers spend money on their craft, but those who are serious about it spend more. They spend more on their boats and definitely impact tackle sales, too. Businesses like marine dealers, tackle stores, restaurants and hotels benefit from tournaments, as do communities near the venues who see extra business at convenience stores and gas stations.

It befuddles me that an increase like this would be passed with no input from anglers. Maybe if it had asked, the IDNR would have gotten feedback that increasing license fees — they've been the same for years — would have had more impact. It would increases the amount of money to the IDNR for our lakes and parks directly, but also increase federal funding through the Wallop-Breaux Act based on licenses sold.

But all we got in advance was crickets until the permit process began.

The IDNR is working under stress right now — it's underfunded and understaffed. The folks still on board are some of the finest people in state government, but will they be able to keep up the pace?

Without angler help, this could get worse. Most sportsmen would do anything to help with our fisheries and lands surrounding them if we ever got those who represent us to better understand our value and contribution.

We currently do not have a seat at the table and things like this will happen more in my opinion if we don’t get involved and sound off with our displeasure. Votes matter and, again, it's important to get involved and speak out. Arbitrary decisions without any representation by those they impact is unacceptable. No doubt our backs are against the wall, but we have been there before and are a resilient bunch.

You might ask: "What I can do?" We can learn from the example set when trailer plates were increased from $18 to $118 recently. We let decision-makers know with letters and calls that there was a groundswell of dissatisfaction. The result: In 2022, the trailer plates have been decreased to $32. Let's do the same again.

There are other ways to generate revenue for our parks, which we pay taxes for already for management and maintenance. Rest assured we'll do our part and more. We just have to be asked.

Miles and Janet Bardell with Bridget

Brent Henkel with a snapping turtle

Jeremy Dose with Hannah and Blake

Jeremy Dose with Hannah and Blake

Jenny Henkel holds her goat Beach for a little girl

Terry Brown is President of Wired2Fish.com, an industry leading, daily website and social media fishing centered community that provides information on products, industry newsmakers and fishing techniques. You can read more by going to www.Wired2Fish.com.

Watch now: What the Bears expect from Teven Jenkins

Brown: A true 'fisherman' like Aaron Martens was more than meets the eye

This past week we lost one of fishing’s prized possessions — professional angler Aaron Martens. No doubt his accolades on the water put him in legendary status, but the real story was much more than the fishing part.

Brown: We need to work together to save fishing tournaments

In Illinois, the target at fishing tournaments was winning, but it now may be working together and doing everything we can to preserve what we have. 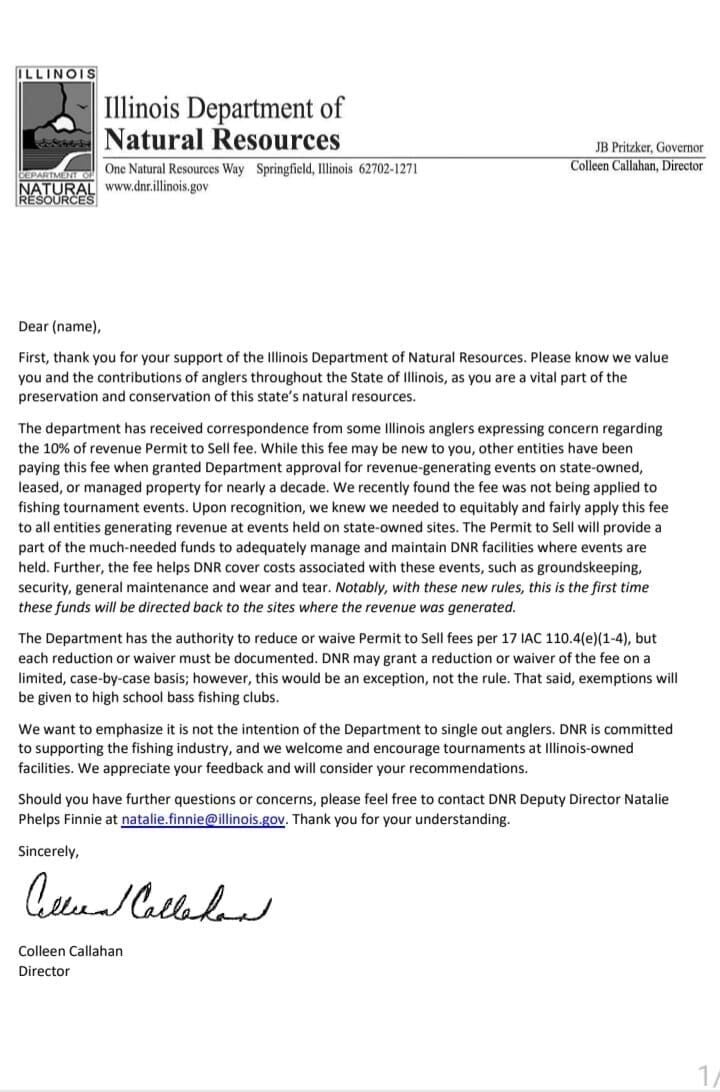 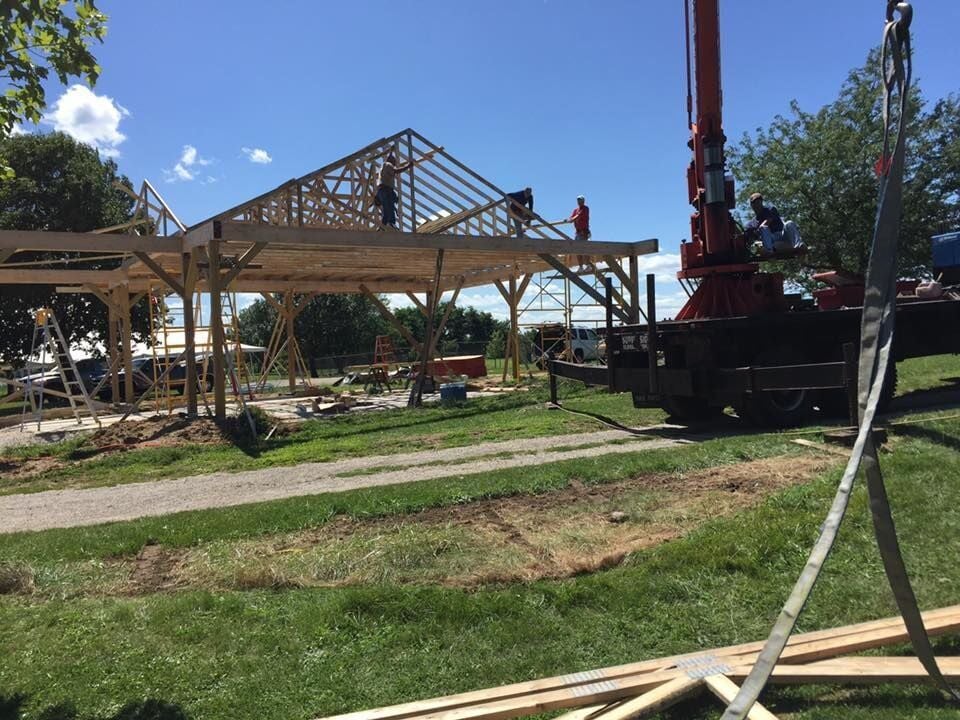 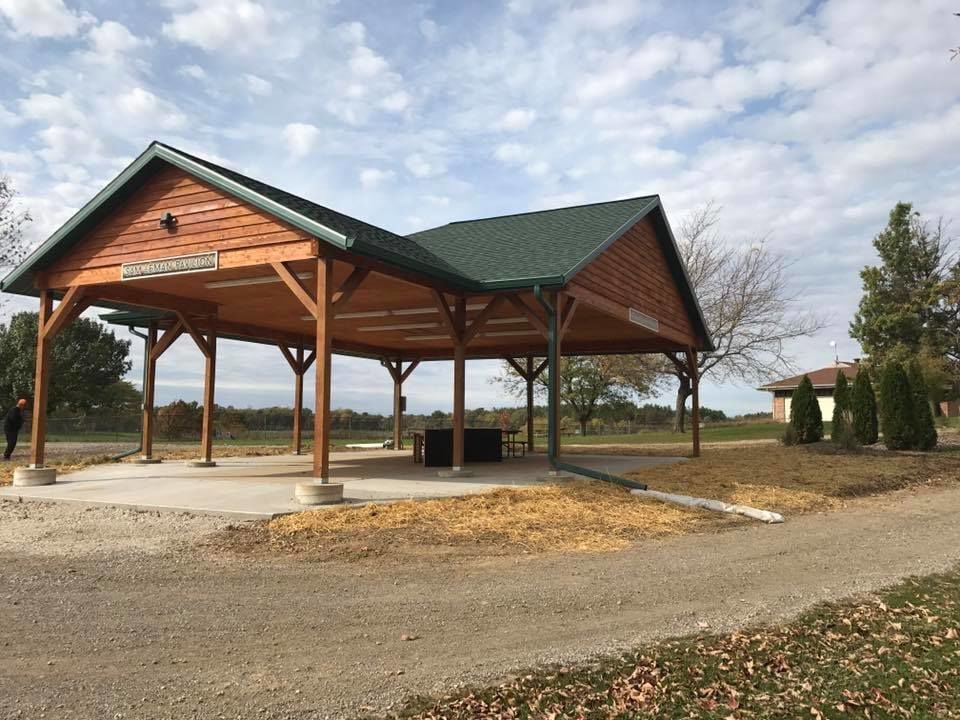 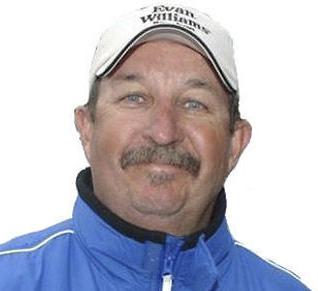