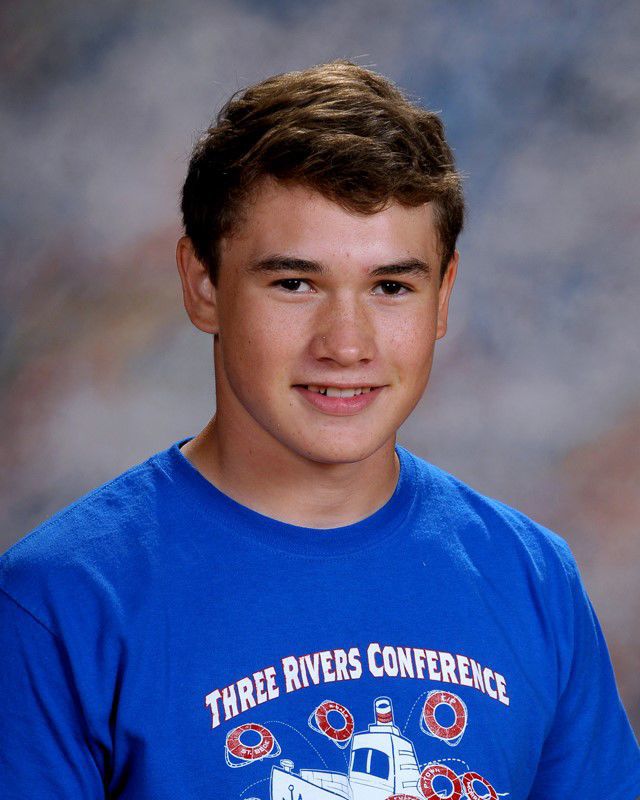 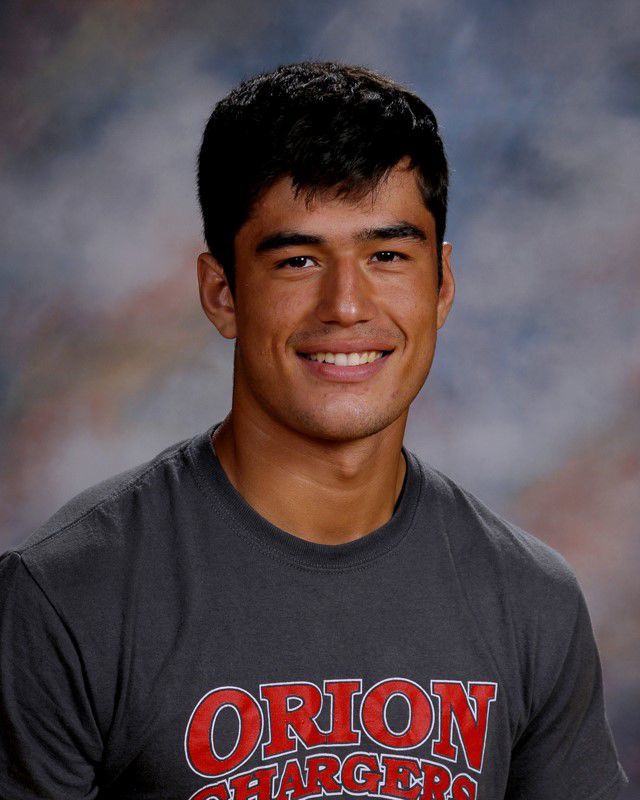 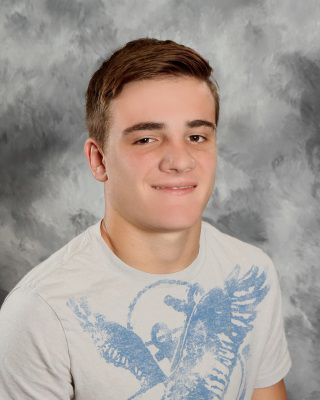 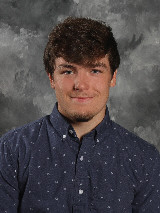 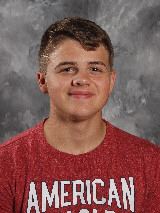 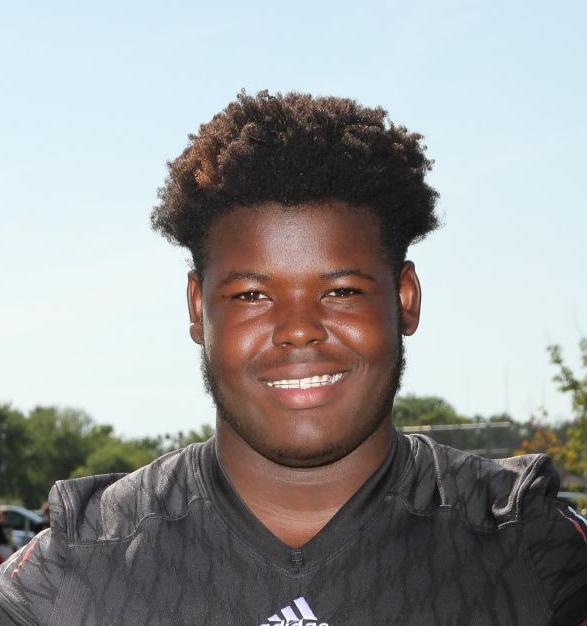 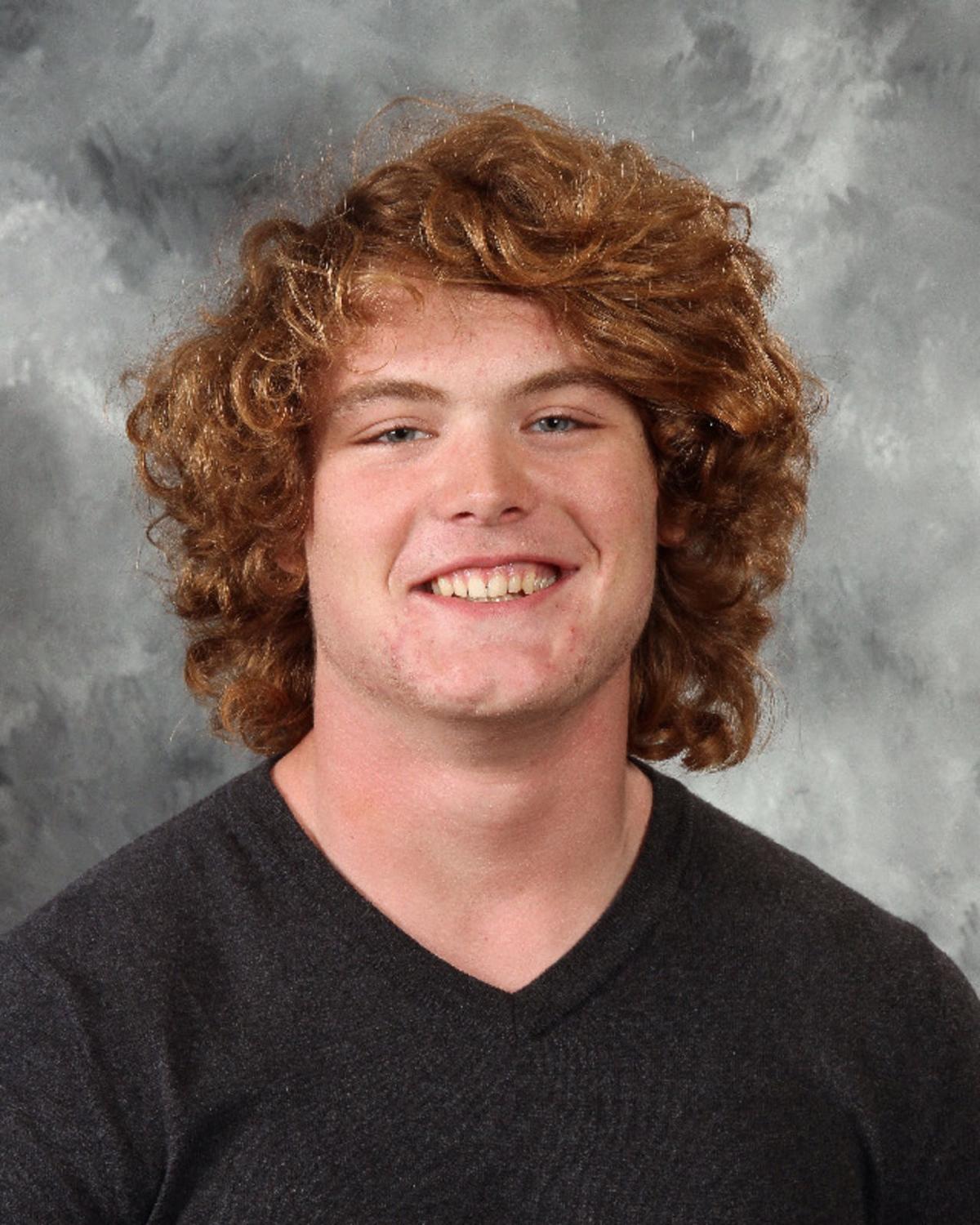 ORION — For the first time in three years, the Bob Mitton Orion Invite has a new team atop the standings.

The hosting Chargers were looking to make it four in a row, but settled for second with 196.5 points as Tolono Unity came away victorious with 211 points.

The second-place finish for Orion was headed by individual titles for Noah Schnerre  in the 152 pound weight class and Josh Fair at 182.

As the first Charger to come away with a title on the day, Schnerre knew that his victory would help energize the rest of the team.

“The points really help the team, but the victory in general gets everyone excited,” Schnerre said. “It helps them get motivated for their own matches.”

For Fair, the title felt a little more special after a tough loss last year to Riverdale's Trystan Altensey, who also won a title at 170.

“It felt amazing to come away after the hard loss last year,” Fair said. “I just wanted to come back out and compete and get my team points."

Orion also had four second-place finishers and two third place winners on the day. Coach Dan Diamond knows how important these victories are late in the season and hopes that his team is ready to put in the work for the upcoming postseason.

“We lost 10 seniors from last year's team and it’s hard to replace those guys,” Diamond said. “We have a pretty young team with guys who have stepped up to the challenge and have been improving toward the end of the season. I’m really proud with how we performed today.”

Three individual Mitton champions retained undefeated records on the season. Riverdale freshman Brock Smith moved to 31-0 with a 5-3 decision over Broctyn King of Mercer County at 113. The historic Rockridge duo of Nolan Throne and Dallas Krueger also preserved their undefeated status as Throne defeated Orion's Allen Catour with a 10-0 major decision to move to 35-0 and Krueger won his fourth straight Bob Mitton title with a 12-5 decision over Orion's Ethan Meisenburg for his 30th straight win.

Krueger’s victory accomplished a career goal that he had set for himself, but he has his eyes set on the ultimate prize.

“I’m looking forward to the state series,” Krueger said. “I want to prove to everyone that I am the No. 1 wrestler in the state and to do that, I need to stay focused.”

Krueger was honored as the Most Valuable Wrestler of the lower weights.

“It feels great to get this recognition,” Krueger said. “Accomplishing this goal was great and it’s a good feeling to know that I am one of the best.”

Throne continued to pad to the career wins record that he owns for Rockridge and moved to 161-15. He and Krueger both have the same goal and are continuing to work toward it.

“We like to push each other in the wrestling room,” Throne said. “We know what motivates us and the battles that we have in practice help us out on the mats.”

Smith added another medal to his varsity collection that he has been piling up in just his first year.

“It feels good to get the victory today,” Smith said. “I know that I need to get back into the room and improve my conditioning so I can continue to grind out there with the best of them.”

“I came in with the mentality that I was going to win,” Wilson said. “I took what I learned from practice and came in to the tournament tuned in.”

Wilson said that he has been struggling with a lingering back injury, but felt great throughout the tournament.

“It had been rough lately with the back issue, so coming away with the title is the confidence boost I needed,” Wilson said.

Riverdale placed third with 186 points and tied for the most individual champions with Unity with four. Along with Smith, Collin Altensey (106), Trystan Altensey (170) and Bryan Caves (220) each won their weight classes. Caves (33-1) was MVP for the upper weight classes.

Senior Trystan Altensey has been very proud of how he and the rest of the team have been performing.

“We haven’t had a great season like this in a few years,” Altensey said. “Our whole team has been doing well and we have some fantastic freshman helping us out. Getting top three here is a great motivator for the rest of the season and good preparation for regionals.”

Rocky runs by Alleman as McDuffy leads off bench

The Rock Island Rocks showed off the present and the future of the girl's program all in one game on Thursday.

PORT BYRON — An eighth-grader a year ago, Collin Altensey got to witness his older brother Trystan win his first individual high school region…

It took overcoming a couple troublesome lanes, but the United Township and Rock Island girls bowling teams both qualified for state on Saturda…

STILLMAN VALLEY — Clutching to a three-point lead on the road late in a battle of state-ranked teams, the Riverdale girls would not be denied …

The Augustana women's basketball team hasn't made things easy for itself all season.