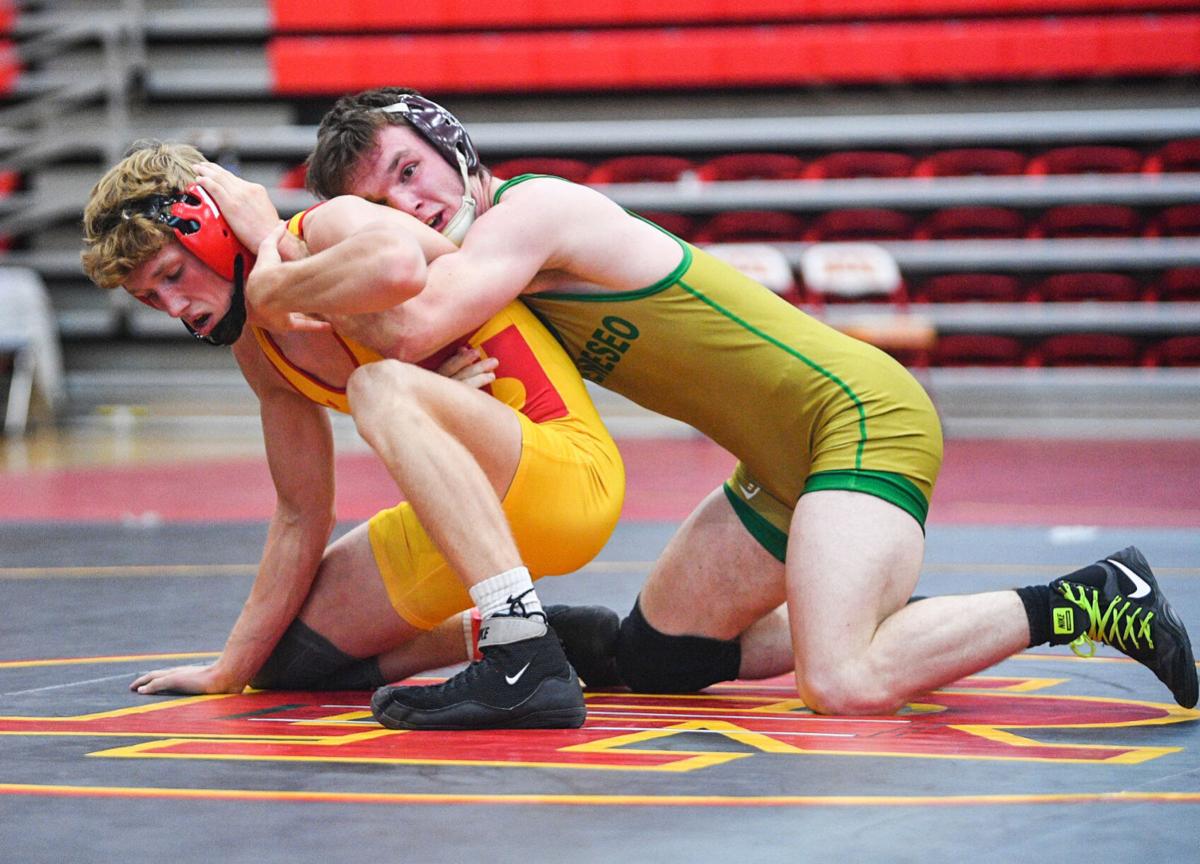 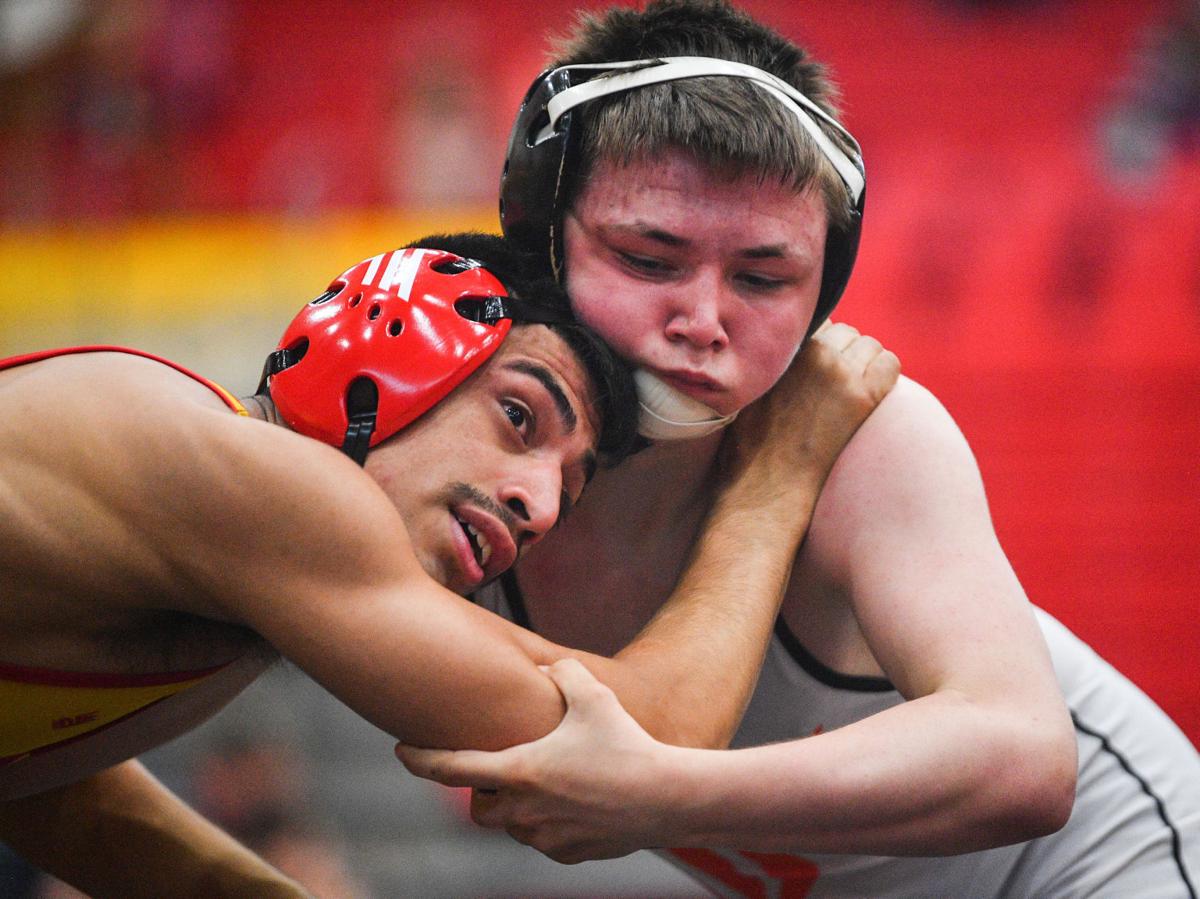 With no state-sanctioned tournament this year because of the COVID-19 pandemic, the IWCOA organized a postseason series.

The Maple Leafs had three first-place finishers in Logan Tuggle (132), Clay DeBaillie (170) and Harrison Neumann (182). Anthony Montez and Bruce Moore each were runners-up at their weight classes.

Temperatures won't reach the 90s like last week, but this week still will be dry. Here are the weather details from the National Weather Service.