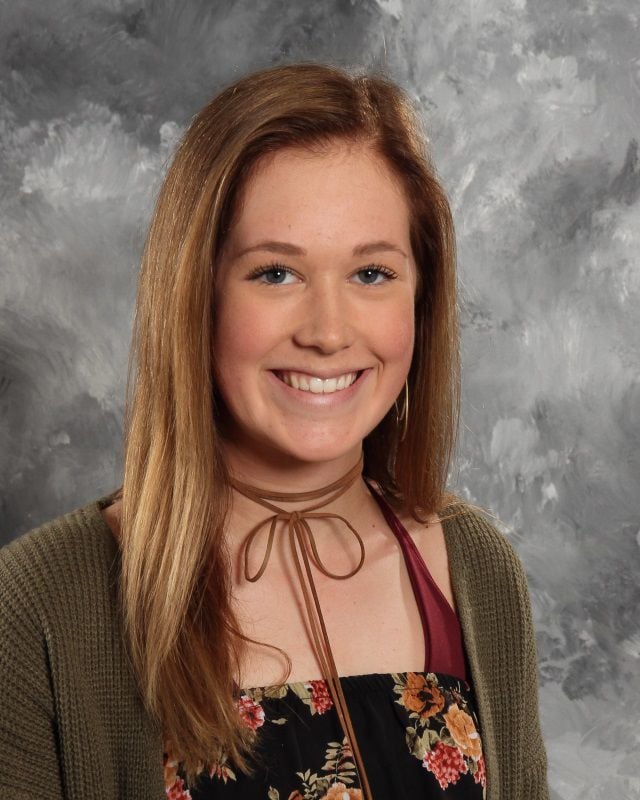 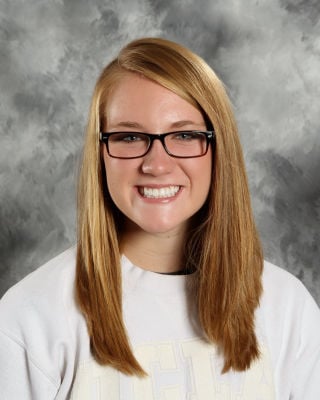 SHERRARD — The first time her Sherrard volleyball team went up against her alma mater, Riverdale graduate and first-year Tiger coach Amy Mitton came very close to scoring a victory in her return to her old gym.

The teams' rematch Tuesday night here at Harry Hunt Gymnasium saw the Rams come through with the same outcome as their first match up with Mitton and the Tigers. After a hard-fought first set, Riverdale opened the second game with an 8-1 start and never looked back as it scored a 25-22, 25-18 sweep.

When the teams first met on Sept. 24 at Riverdale, the Rams had to fend off a relentless Sherrard squad in two sets to earn a pair of 26-24 wins, and prepared themselves for a similar battle on the Tigers' Senior Night.

"We knew it was going to be tough, and that we had to give it our all and never give up," said Riverdale junior outside hitter Shae Hanrahan. "We really wanted to beat Coach Mitton. We were glad to see her again, we definitely miss her. We know she's a great coach, and we're all happy for her."

After the Rams scored three points to break a 22-22 tie and close out the first set, the duo of Hanrahan and senior middle blocker Sidney Garrett came up big at the net and the service line to spark Riverdale's hot start in the second set, with a pair of Hanrahan kills and a Garrett ace fueling the fire.

Sherrard did manage to close the gap in the second game to 11-8, but Riverdale reeled off another 8-1 run and effectively took control as it was able to close out the sweep behind the duo of Hanrahan (11 kills, three digs, two blocks) and Garrett (six kills, five blocks, four aces), with support from teammates Addison Brock (four kills, three blocks) and Katelyn Oleson (eight assists).

"We were really pumped up at the start, and that's why we pulled through," said Garrett. "We were very competitive tonight. We just wanted to come out and get the win."

"They're a very good, well-balanced team; we've got to watch out for everything they do," said Mitton, whose club is at the Class 2A Riverdale Regional in two weeks' time. "We're hoping to see them again (at regionals), get the first two and get into the title game. That's been our goal all year."

In the opening set, Riverdale grabbed an early 6-3 lead after three consecutive Garrett aces, but the Tigers fought back to go up 8-7 on an Emma Hofmann ace. The Rams then reeled off five straight points and gradually built a 20-14 lead, but Sherrard battled back to tie the game on a Charlotte Frere kill.

Frere, along with Sarah Sorrell and Carley Whitsell, had four kills for the hosts and added three blocks, with freshman standout McKenna Blackwell notching 13 digs and six kills. Hofmann and Taylor Williams each had eight assists.

"McKenna has come a long way," said Mitton. "She's really working hard, and is one of our go-to's. I put her in a tough role as a freshman, but she's stepped up and worked hard."

For Mitton's former boss, Riverdale coach Lisa Black, the quick starts in both games reversed a trend that had afflicted her club in past visits here.

"It seems like when we come to Sherrard, it's always a slow start for us," Black said. "Tonight was a lot different. We got our energy going, and in the second game, we came out and showed what we're made of."