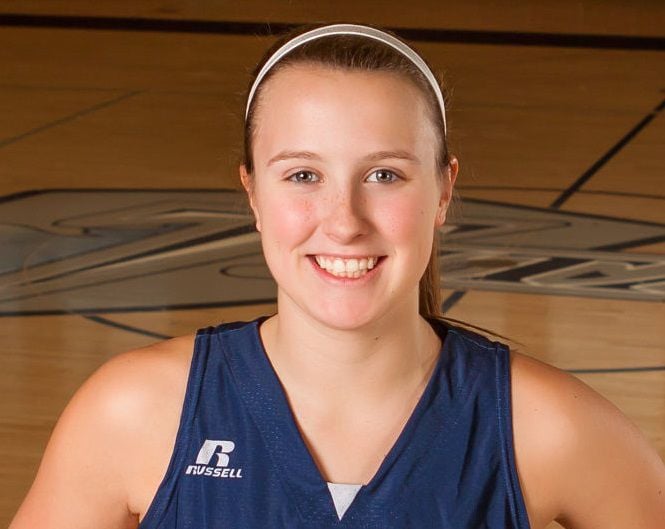 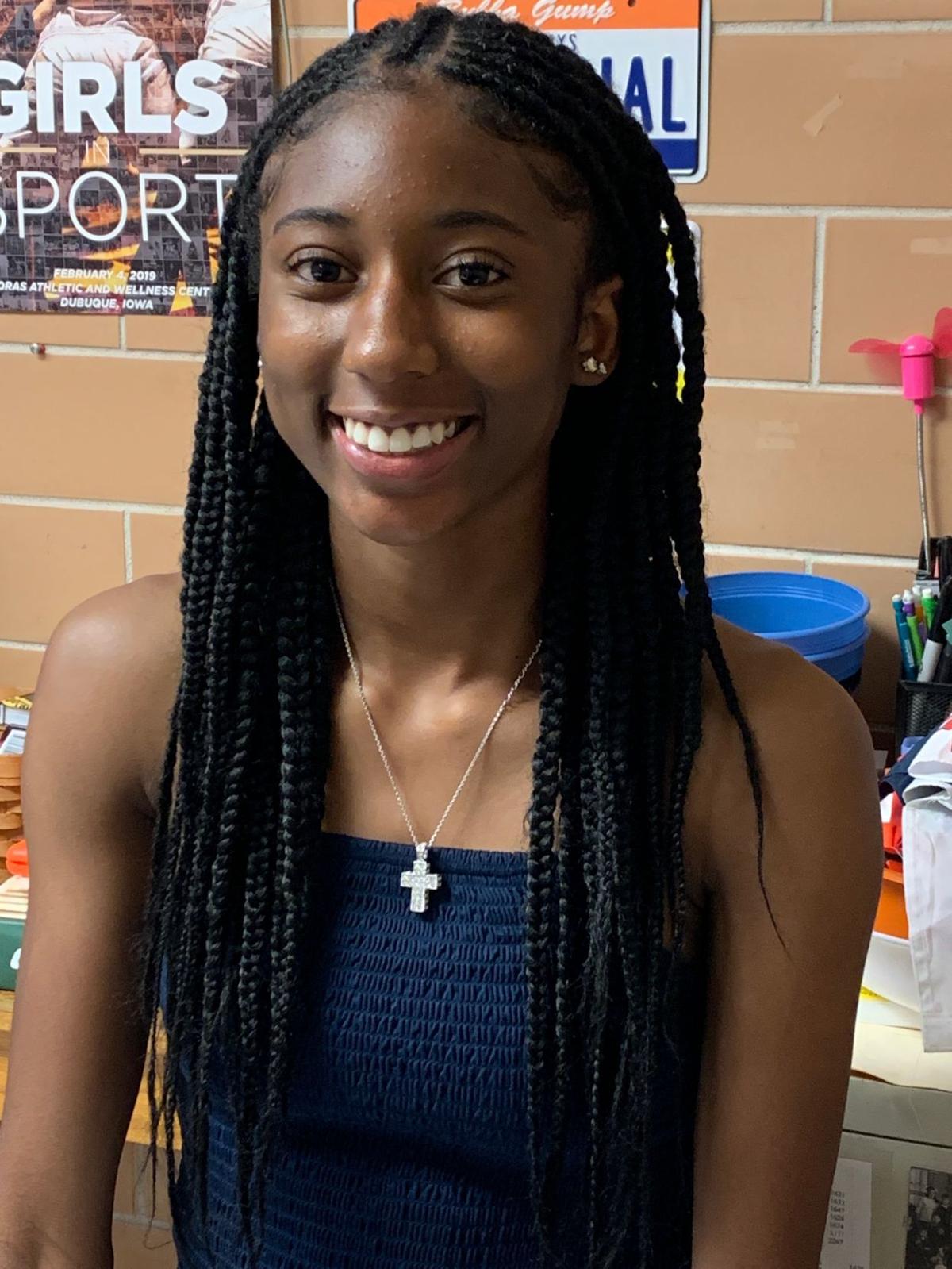 SHERRARD — A change in the format of the Sherrard Volleyball Invitational resulted in not one, but two champions being crowned Saturday.

With each of the 12 participating teams assured of five pool-play matches, it was decided to treat each of the two pools as separate tourneys within the tournament.

As it turned out, Saturday was a golden day for Monmouth, as the Maple City's two prep teams — Monmouth-Roseville and United — came away with the first-place plaques.

The Titans won the Pool A title in dramatic fashion, needing to beat United Township in each club's tourney finale to clinch. After the Panthers took the first set, Mon-Rose rallied to score an 18-21, 21-9, 15-11 victory.

"We kind of came out a little slow from sitting, which is no excuse," said Mon-Rose senior middle hitter Carly Gillen, who joined teammates Ryley Huston and Delaney Woodard on the pool's all-tournament squad.

UT's Jade Hunter, who had five kills and four blocks against the Titans, also earned all-tournament honors, as did Sherrard's trio of McKenna Blackwell, Carley Whitsell and Taylor Williams.

"There was no execution, unlike our previous games, but we had the fight in us; we wanted to have that 5-0 finish," added Gillen. "Coach (head coach Laura Anton) talked about us playing inconsistent lately, and we stepped up and made big plays."

Led by Gillen's 13 kills and seven blocks and Woodard's 19 assists and four aces, plus five kills from Huston, the Titans (21-11) shook off their first-set loss by scoring the first seven points of the second game.

"We showed a lot of consistency today," said Woodard. "We've been working hard in practice to get that, and we did a much better job of playing at our level, and not other teams' levels."

Although settling for a silver medal, the Panthers (9-19-1) gave themselves a boost at the right time, with the postseason just over a week away.

In addition to Hunter's efforts, UT got five kills from Kalista Merrill and a four-kill, three-block outing from Avery Hansen. Setters Peyton Pustelnik and Tess Earl combined for 14 assists.

"Taking four of five, it's a positive day," said UT coach Jillian VanOpdorp, whose club edged Erie-Prophetstown (11-17-2) for second place in their pool. "We played tough, and we were able to rotate everybody in. It feels good to have a good day, and see the girls play like we know they can."

In Pool B, United (27-5) faced a must-win situation against Mendon Unity after taking a 22-20, 21-18 loss to Sciota West Prairie earlier on Saturday.

The Red Storm came through with a 21-10, 21-15 sweep that gave them a 4-1 pool record and enabled them to edge Unity and West Prairie on fewest points allowed for first place.

"We didn't have much energy against West Prairie, so we talked about bringing more energy into (the Unity match), and they did," said United coach Carrie Clayton. "We challenged them, and they responded."