There was record voter turnout in Iowa Tuesday. Now a Republican state senator from Davenport wants to curb absentee voting. 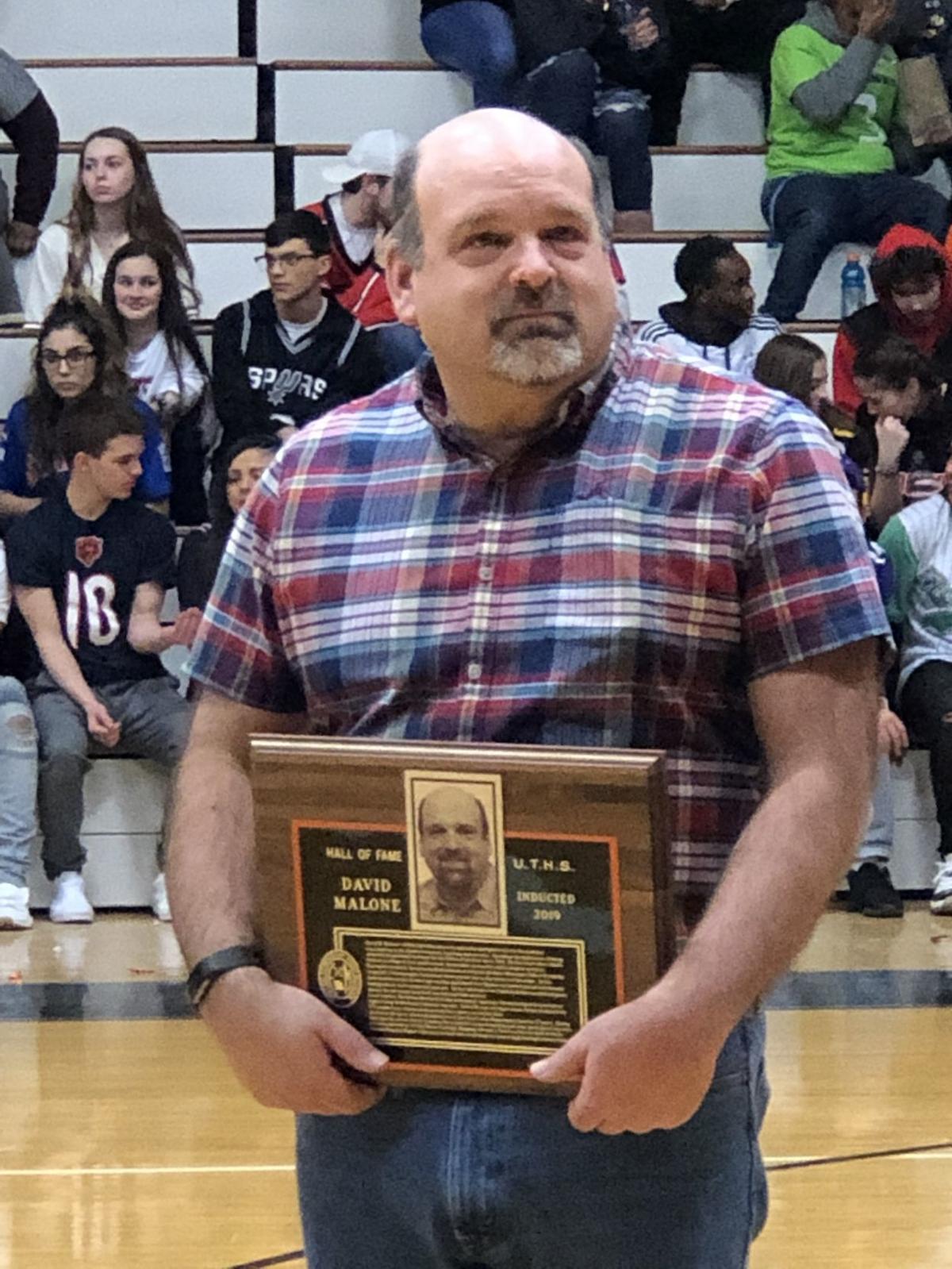 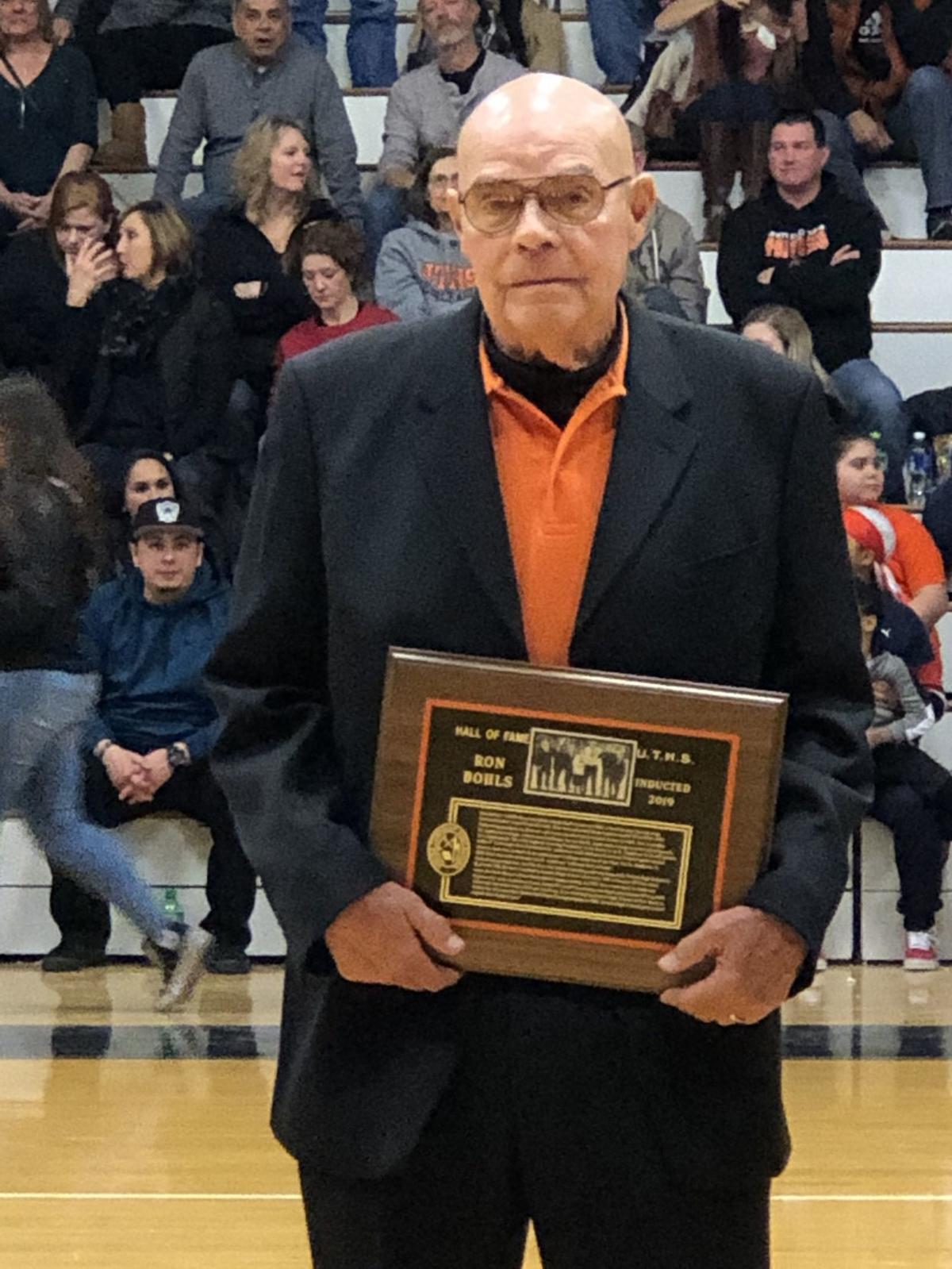 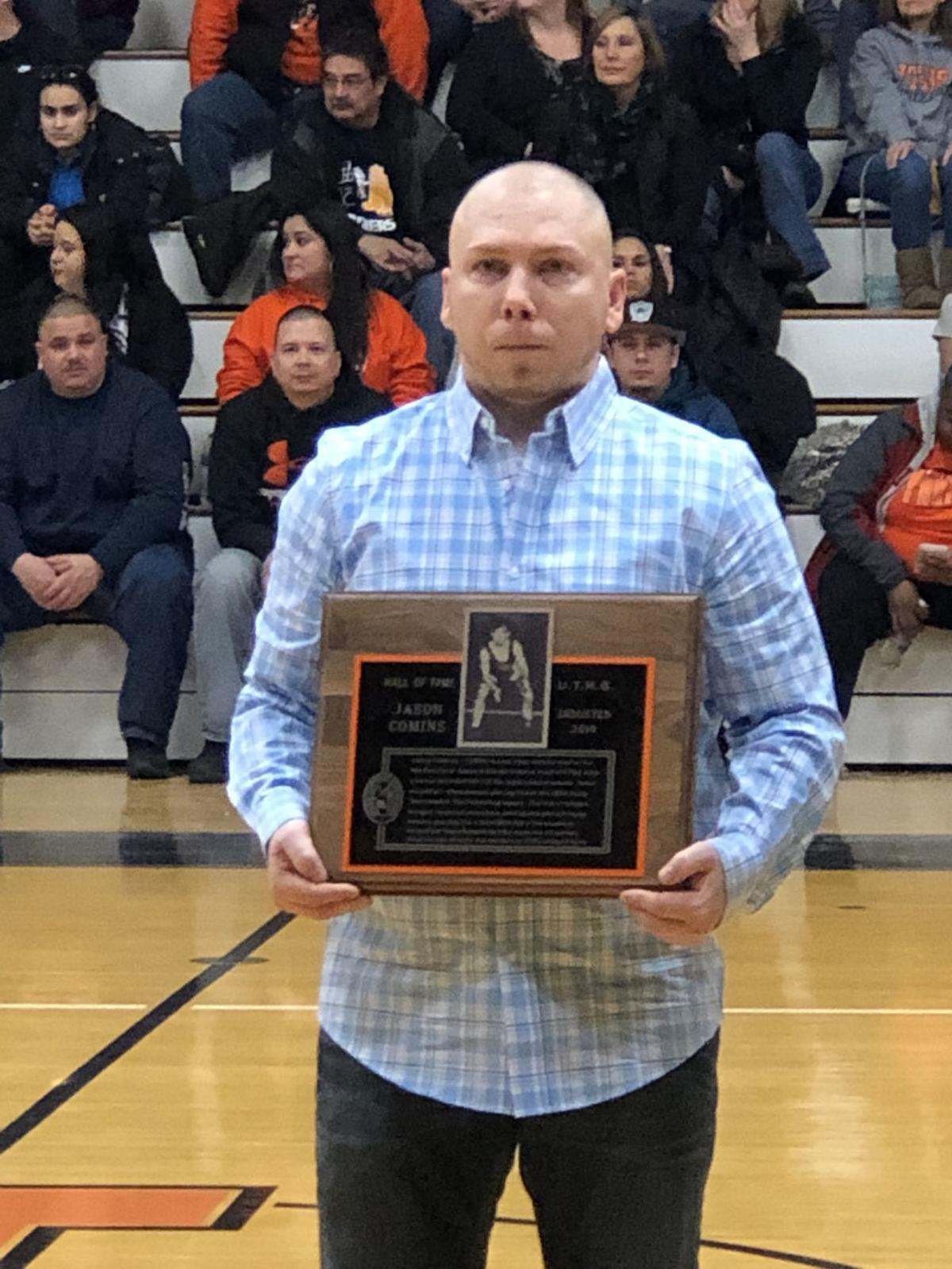 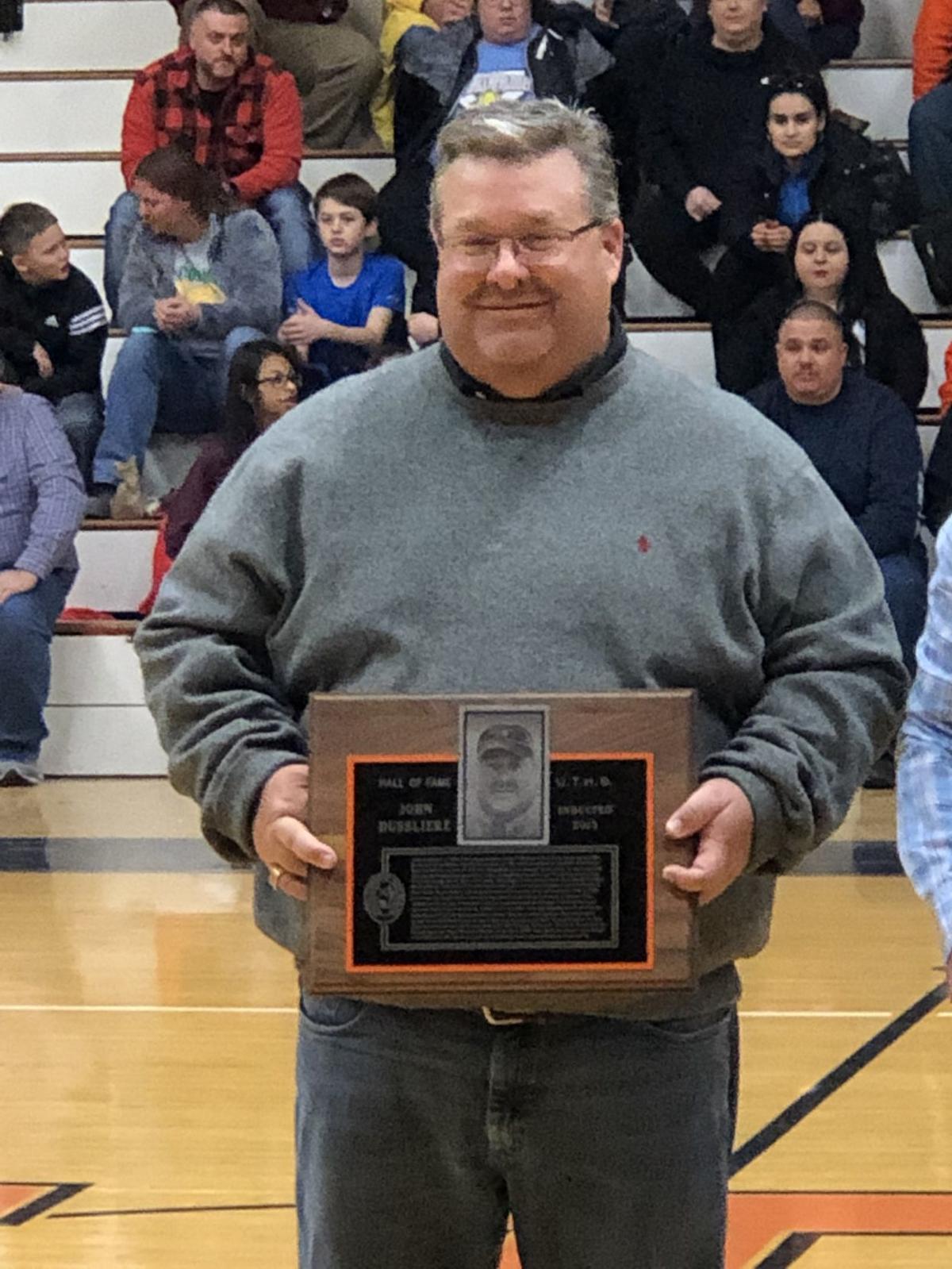 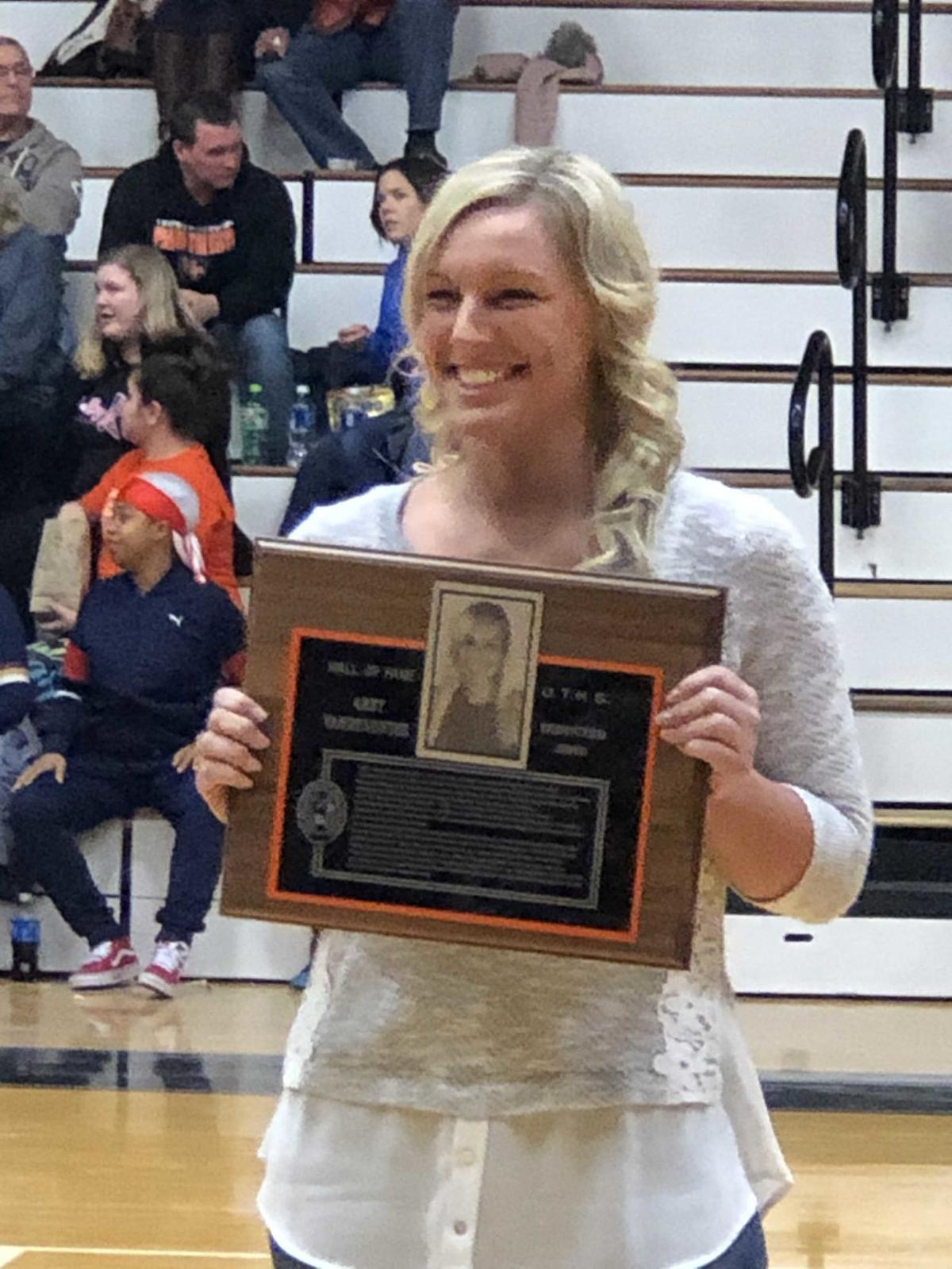 Malone enters for his academic contributions in the field of research, teaching and services. He holds the high honor of being named Distinguished Professor by the Office of the Provost in 2018.

Bohls was the team captain and most valuable player for Ernie Kivisto's basketball Panthers in 1955-57. After serving two years in the U.S. Army, he attending St. Ambrose, setting an SAU scoring record with 44 points in a game.

Comins was a four-year varsity wrestler, with the fourth-most all time wins at UTHS and a career record of 110-22. He placed second at the IHSA State Tournament in his junior year, and fifth in his senior year, and is one of only four UT wrestlers to ever earn all-state honors on two separate occasions.

Vandeventer was a three-year varsity basketball player and the Western Big 6 "Defender of the Year". Her team won the 2012 Western Big 6 Conference, the first time for UT in 20 years. She also was a four-year varsity soccer player, earning a scholarship to Illinois State University.