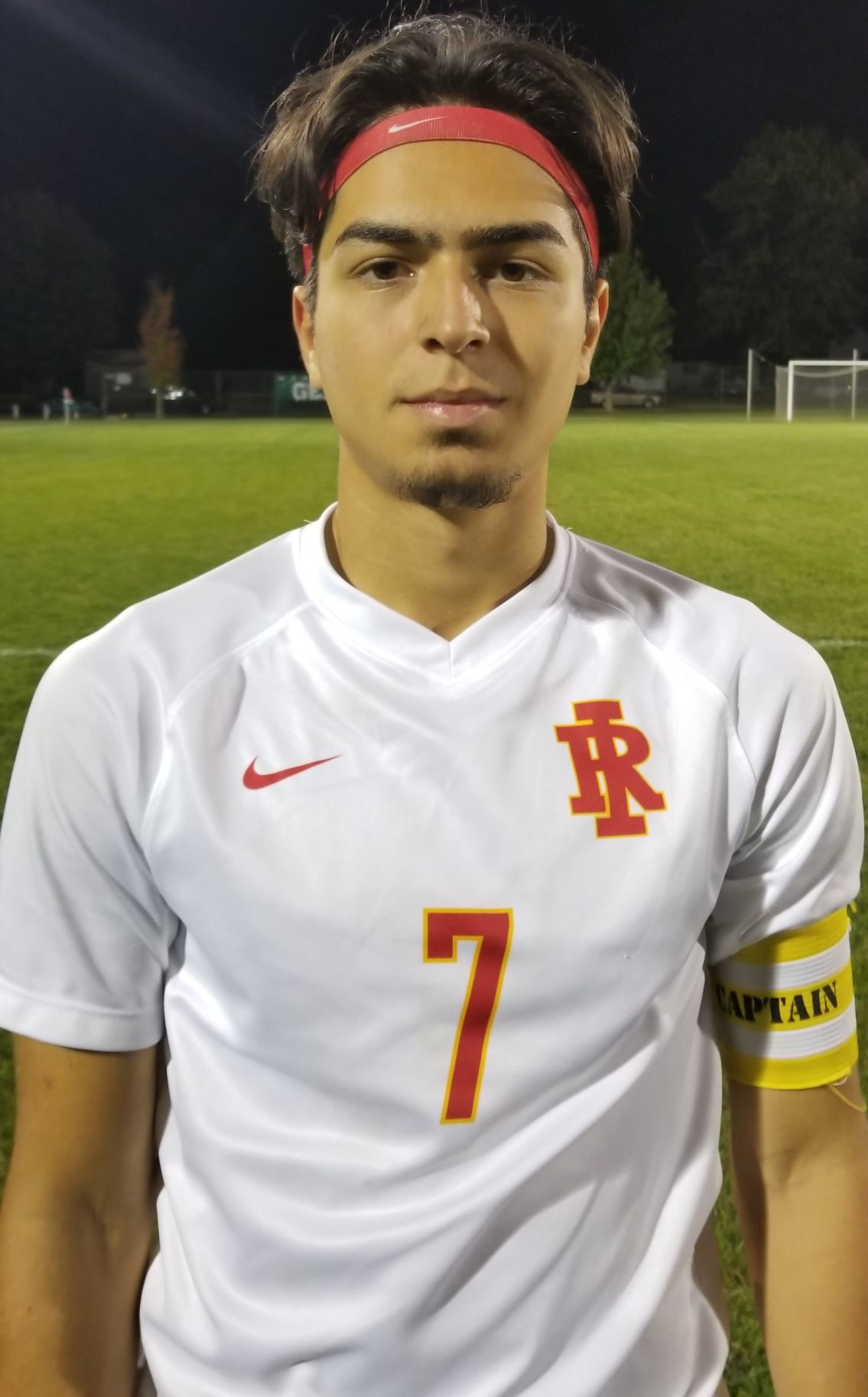 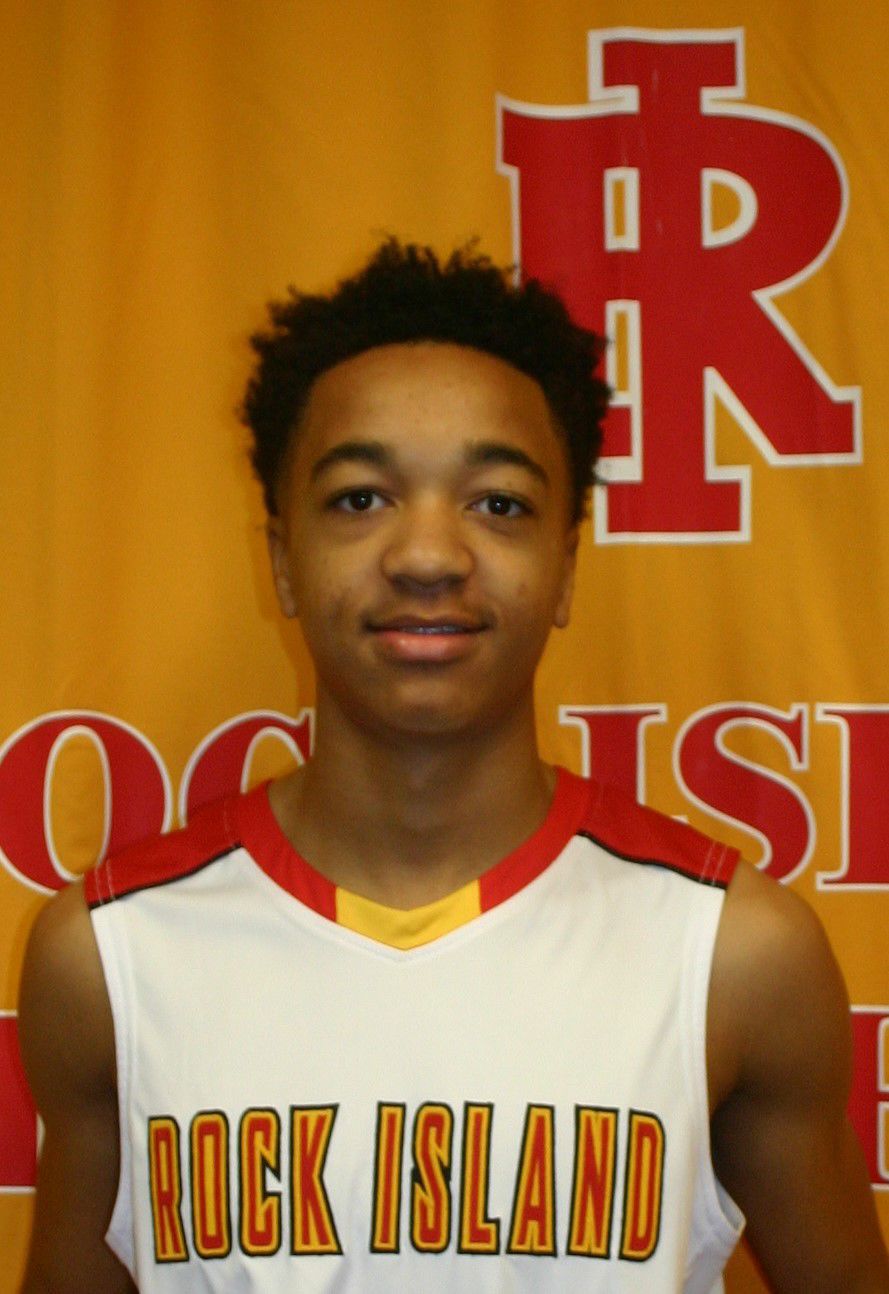 All-conference selections in boys’ soccer were recently announced in the Western Big 6, and Rock Island garnered the most first-team selections, three, to mark a season which the Rocks won their first-ever outright league title.

Geneseo, which finished fourth in their first season competing in the conference, had two seniors on the first team in midfielder Jordan Seeley and goalkeeper Zach Bauer. Junior defender Ethan Holke appeared on the second team, and fellow defenders Hunter Holke, a sophomore, and Nate Holke, a junior, were Honorable Mention, along with senior midfielder Ryan Morgan.

Quincy had the most players players selected overall with seven after finishing second in the conference and leading the league with 29 goals and allowing the second-fewest goals, three. Quincy’s first-team selections were senior midfielder Jack Bartley and junior forward Andrew VanderMaiden, who led the conference with seven goals in league games.

Sully Kelly has been a key piece for the Assumption girls soccer team from the moment she stepped on the field.