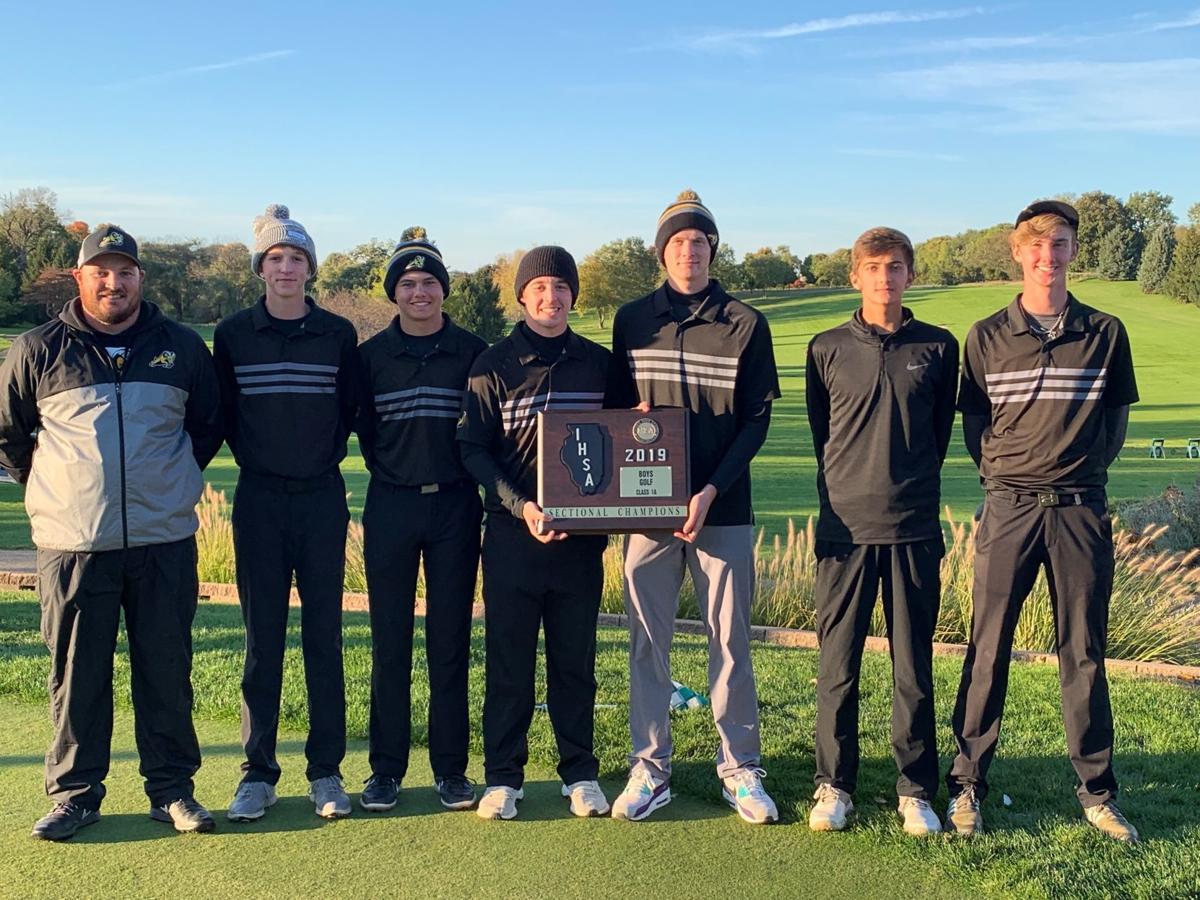 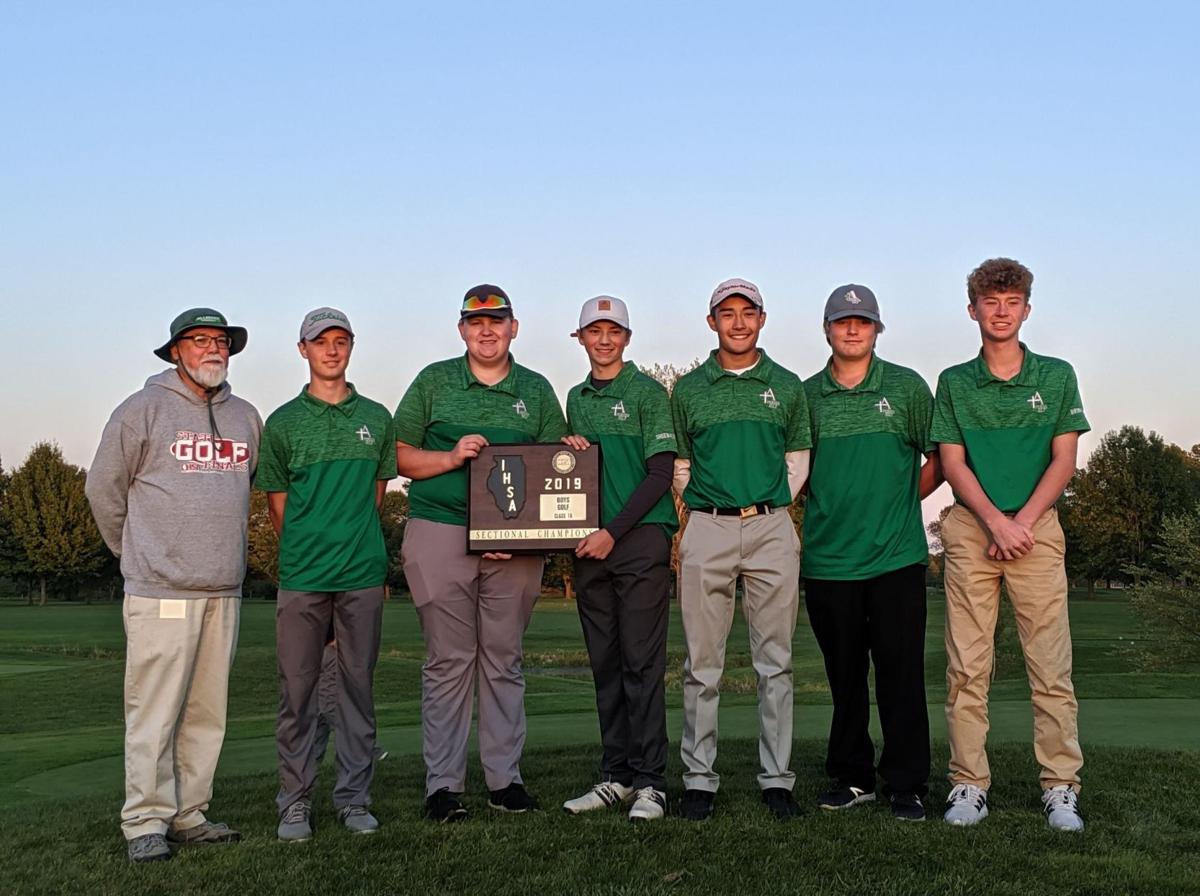 A pair of local small-school boys' golf powers will be going head-to-head this weekend at the IHSA Class 1A State Meet in Bloomington.

And, those in the Alleman and Riverdale camps don't mind one bit.

In fact, the Pioneers and Rams will get a chance to keep tabs of one another in today's first round at Prairie Vista Golf Course. With both coming off sectional team titles, those Quad-Cities team entrants are paired together for the opening round of the scheduled 36-hole event.

Fulton and Ridgewood also qualified, so QC schools comprise a quarter of the 12-team field.

“I think it will be neat,” Riverdale coach Trent Groves said of the Alleman and Riverdale golfers being in the same foursomes in he opening round. “They joined one of our duals this year, and we played in a couple of invitationals together, so the boys know each other. Which I think is good when we get down there. There's a comfort factor and they can relate to each other, which is kind of cool.”

Each of the four sectional team champs — Alleman, Riverdale, Carmi and Bloomington Central Catholic — will be teeing off together in the late groups.

“It'll be good to see them,” Alleman coach Gene Elsner said of the Rams. “They will be able to play with guys they've played with before and it will be good competition.”

Playing at state on the final weekend of the season is familiar territory for both Alleman's Pioneers and Riverdale's Rams.

The Rams, in their fifth all-time state team appearance, are seeking more hardware. In their third straight state trip, the Rams hope to add to their 2017 Class 1A state crown and last year's runner-up finish in the weather-shortened 18-hole event.

The Pioneers have made it to state as a team four times in the last six years, including last year's 2A berth.

The Rams have some lofty expectations to live up to this weekend, but Groves feels as if they are ready.

Groves admits he likes the fact his team had a higher sectional score (the highest at 336) as the result of playing a difficult West Course at Freeport's Park Hills Golf Course. He said that might leave others “underestimating” his club's abilities.

The coach is confident his club is in good position, especially with his top three of senior Ryan Bussert and sophomores James Moorhusen and Ashton Sutton returning to Prairie Vista. They are joined by first-time state players Sam Willems and fellow sophomore Ben Nelson as well as senior Jared Griffin.

“We feel if we shoot around 320 each day that we will be in the hunt for hardware,” he said. "We just have to play well, not break records, and we should be OK.”

That the Pioneers are at state again might be a bit of a surprise. With a very inexperienced team behind junior Luke Lofgren, who finished 12th at last year's 2A state meet, Alleman had lower expectations for the season.

“I thought we would be decent,” Elsner said. “We probably had higher expectations being 1A and not 2A. It was nice to have a bunch of kids who overachieved.”

Elsner noted that not only did Lofgren improve his scoring average with a torrid streak of rounds at or under par, but so did seniors A.J. Shoemaker and Drew Coleman, who also played last fall at state. In Monday's Brown County Sectional, junior Jack Janssen stepped up as Alleman's fourth man, adding to Alleman's potential depth.