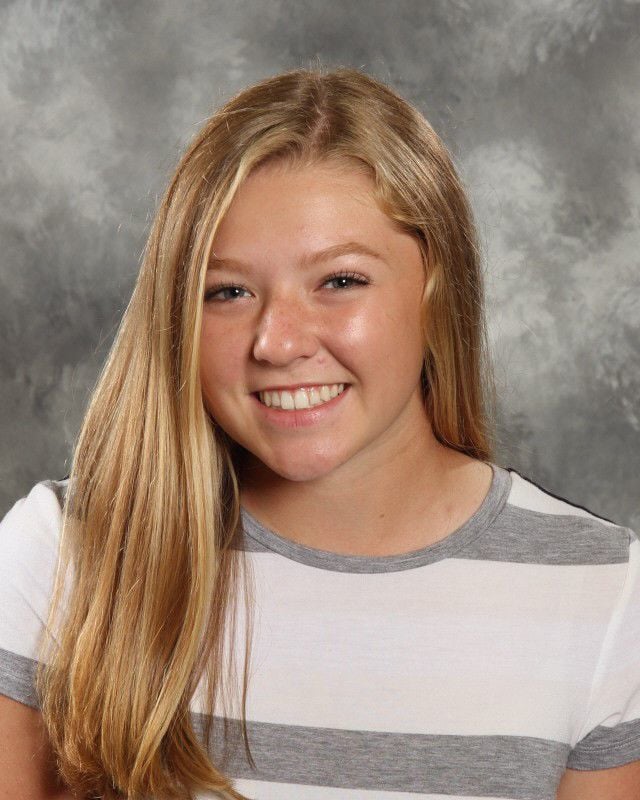 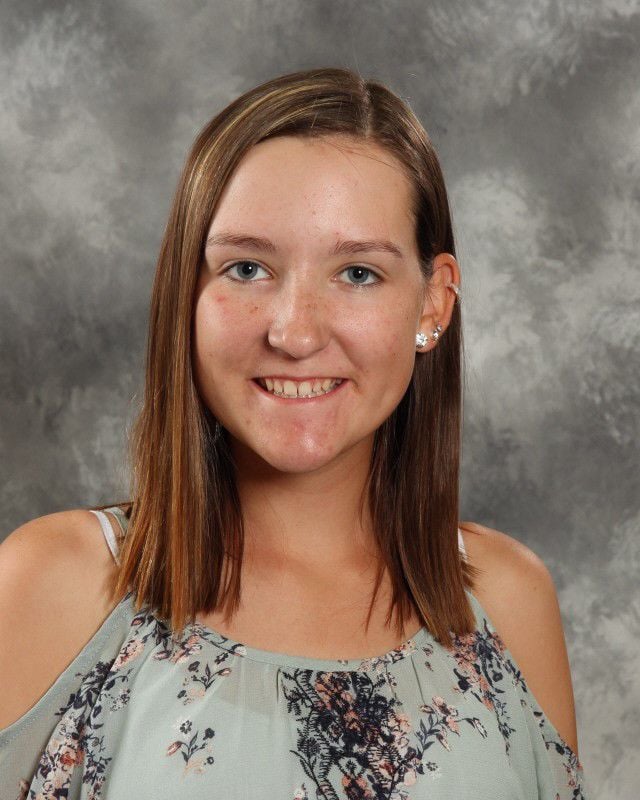 ROCK FALLS — Despite losing two key pieces from consecutive Class 1A state-qualifying squads, the Geneseo girls' golf team has not missed a beat in its first two meets of the new prep season.

Coming off a third-place finish at the Metamora Invite earlier in the week, the Maple Leafs repeated as 1A champions Saturday in the two-class Rock Falls-hosted Rocket Invite at Rock River Golf and Pool course. Geneseo's team score of 360 was the best among the 18 teams in both classes.

"I'm happy with how we've started out this year, with two good back-to-back rounds," said Geneseo coach Jon Murray, whose squad carded a score of 349 at Metamora. "This was definitely a great day, with the weather, the scoring, and good team camaraderie and support from our parents."

Having graduated their top two players from last year's 10th-place state finishers, Jenna Cheek and Emma Snell, the Maple Leafs have been bolstered in their opening meets by the trio of seniors Eryn Murray and Elizabeth Roodhouse and sophomore Keely Nguyen.

Eryn Murray shot an 83 on the par-70 layout to finish third overall, four strokes behind individual champ Finley Rock of Rockford Lutheran. She capped her day by teaming with Roodhouse to fire back-to-back eagles on the 18th hole.

"I shot an 82 at Metamora, so I like that I'm being consistent," said Eryn Murray. "I'm trying to keep a consistent attitude, so that it leads to consistent scoring. Elizabeth, Keely and I are working together a lot, helping each other improve."

Nguyen earned herself a top 5 medal with an 88, nipping Roodhouse by two strokes for fifth place. That effort followed up a season-opening 85 at Metamora.

"I'm definitely trying to stay under 90, so I was happy what I shot," Nguyen said. "Last year put a lot of pressure on me, getting used to competitive rounds and big tournaments."

Five of Geneseo's six players turned in rounds under 100, which has the Leafs thinking a fifth trip to state in six seasons could very well be in the making this year.

"We have the potential," said Nguyen. "We're shooting low right now, so it's only going to get better."

Among other area 1A teams, Mercer County tallied 435 strokes to place fifth out of 13 squads behind rounds of 106 from the duo of Mia Hillyer and Callie Siering. Erie-Prophetstown (469) took ninth behind a 104 from Berkley Eggers. Rockridge (492) and Orion (541) were 12th and 13th, respectively.

In the Class 2A portion of the meel, Rock Island returned home with a trophy after taking third with 433 strokes. Algonquin Jacobs topped the five-team field with a score of 391, while Machesney Park Harlem's Brighton Young won the individual title with a 2-over par 72.

Leading the way for the Rocks was Charly Heber-Spates's 103, but consistent scoring proved to be key for Rocky as Bailey Tripilas turned in a 105, with Josie Pennington finishing just two strokes behind Tripilas.

"Instead of starting over, we're definitely picking up from where we left off at the end of last year," said Rock Island coach Shari Thompson. "We're not sure who'll pull out the top score, but we can count on all of them to help us out."

A pair of Western Big 6 individuals earned top 5 medals. Sterling's Averi Heintzelman took fourth with an 88, one spot and three strokes ahead of Galesburg's Kaylee Allen.