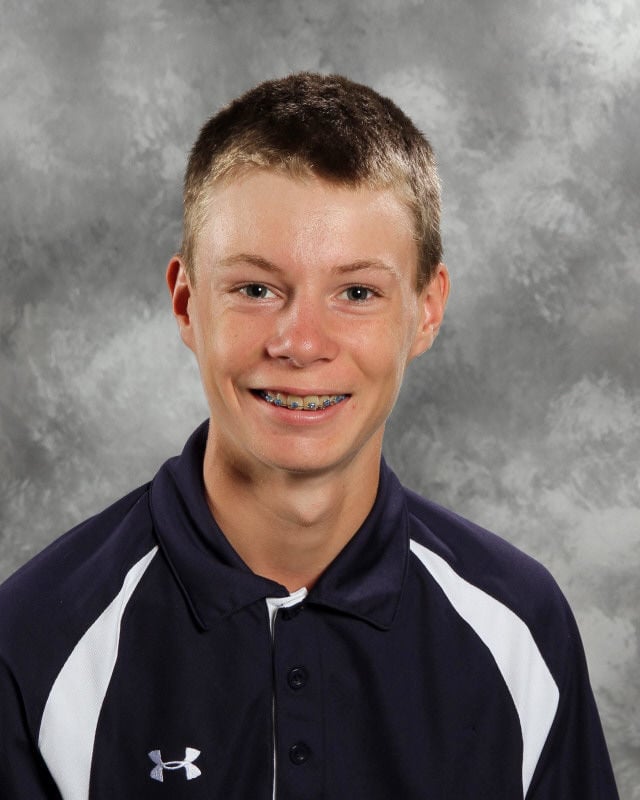 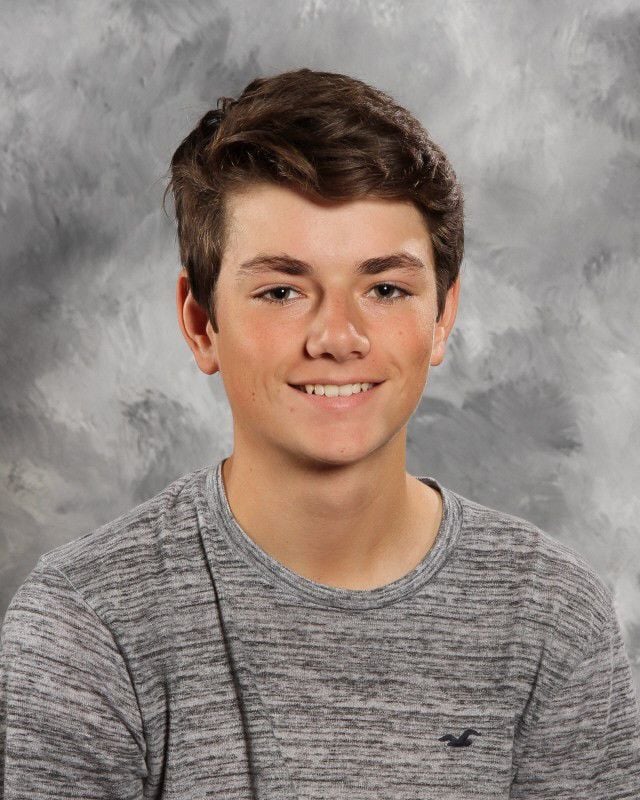 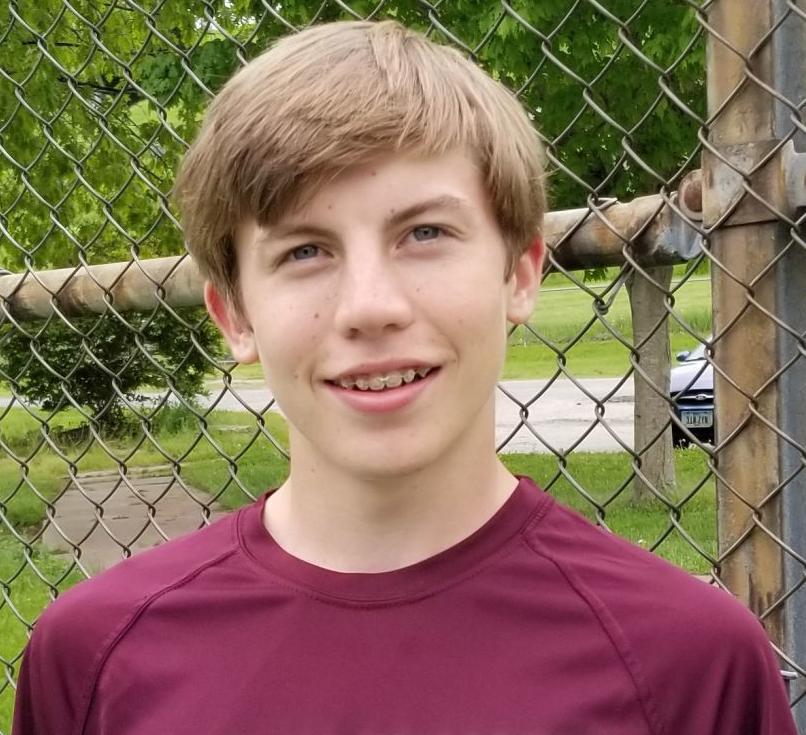 A long day paid big dividends for the Alleman boys' golf team on Monday at the Class 1A Brown County Sectional.

The Western Big 6 Conference and regional champion Pioneers kept their tournament roll going by winning the sectional title at Rolling Greens Golf Course in Mount Sterling to earn the team's first sectional title in 10 years and earn a second straight trip to the state tournament – this coming on the heels of last year's trip in Class 2A.

With junior Luke Lofgren and senior Drew Coleman both carding 80s, senior A.J. Shoemaker adding another solid round with an 83 and junior Jack Janssen carding an 89, the Pioneers shot a 332 team total. That was good enough to top Peoria Christian's 338 total for the sectional title.

“It was a team effort, we all contributed,” said Lofgren, who logged a Top 10 overall finish.

The Pioneers, however, were not the only local story out of this sectional and will be in good company at this weekend's state meet at Prairie Vists Golf Course in Bloomington.

The Bumann brothers led the Ridgewood co-op to a third-place team finish with a 343 score and a spot in the team competition that begins on Friday.

Rockridge's Drew Hall led a contingent of four locals who will be competing this weekend as well. Hall carded a 74 – the day's best score – but had to settle for individual silver as he lost a playoff to Peoria Christian freshman Weston Walker.

Sherrard's Brennen Welch (81) and Evan Earl (83) along with Rockridge's Dan O'Neill (83) were among the Top 10 individuals not on advancing teams to earn state berths along with Hall.

All of those locals will be joined by Riverdale and Fulton, who placed first and third, respectively at the Freeport Aquin Sectional.

Junior Thomas Bumann led Ridgewood with an 81, a score that was augmented by classmates Bill Bumann (86) and Ganon Greenman (86) to go with senior Wyatt Moriarity's 90 to get the Spartans back to state as a team for the first time since 2017.

Lofgren reported that his round took nearly six hours and make it difficult to keep his focus as he had hoped to be an individual title contender as well.

Class 3A boys Pekin Sectional: After missing a spot in the sectional round by one stroke each of the last two years, Dylan Wiemers made the most of his final shot at earning a trip to state.

The Moline senior carded a 6-over 78 to finish fifth at the Class 3A Pekin Sectional at Lick Creek Golf Course to punch his ticket to this weekend's state gathering at The Den at Fox Creek Golf Course in Bloomington.

“I feel it's a great way to go out,” said Wiemers, the only local individual to advance out of this sectional gathering that included teammates Ben Frieden (95), Aaron Rogers (94), Dylan Schueneman (99) and Sam Spurgetis (101) along with Rock Island's Ryan Nickel (95). “No matter how I do at state, I feel I had a good year playing some really good golf.”

That included Monday's round that featured 12 pars and six bogeys. He said that his putter was the key, figuring to have roughly 33 putts in the round.

“My coach told me that some of the pins were in really hard spots and that there would be some three-putts here and there,” he said. “ I had one on my 16th hole, but that was about it.”

A beautiful fall day today will give way to another dose of chilly weather. Here are the weather details from the National Weather Service. 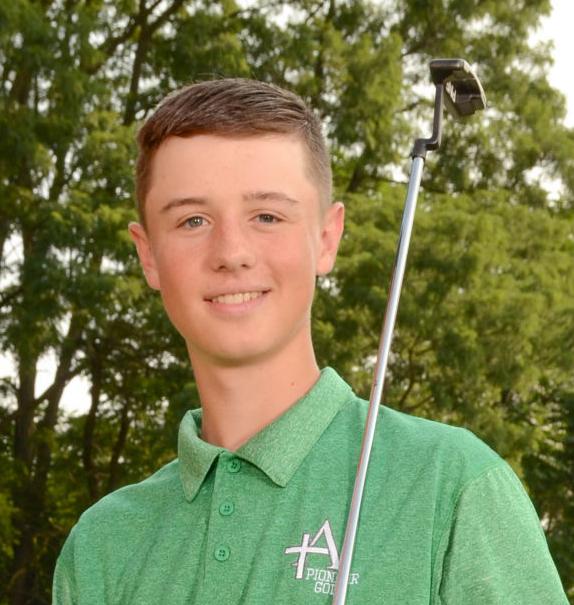