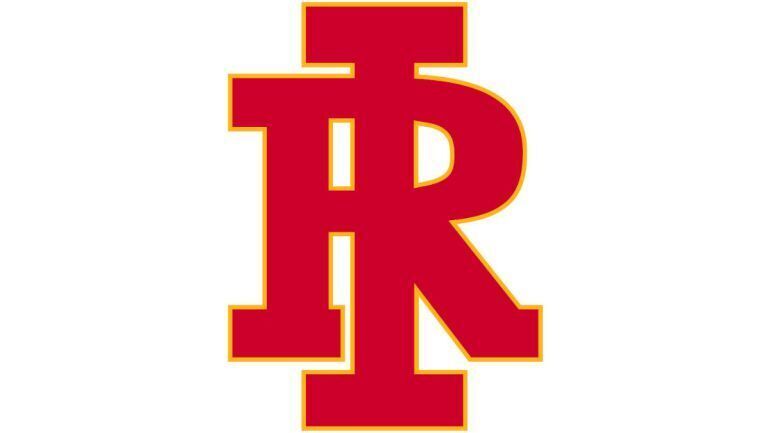 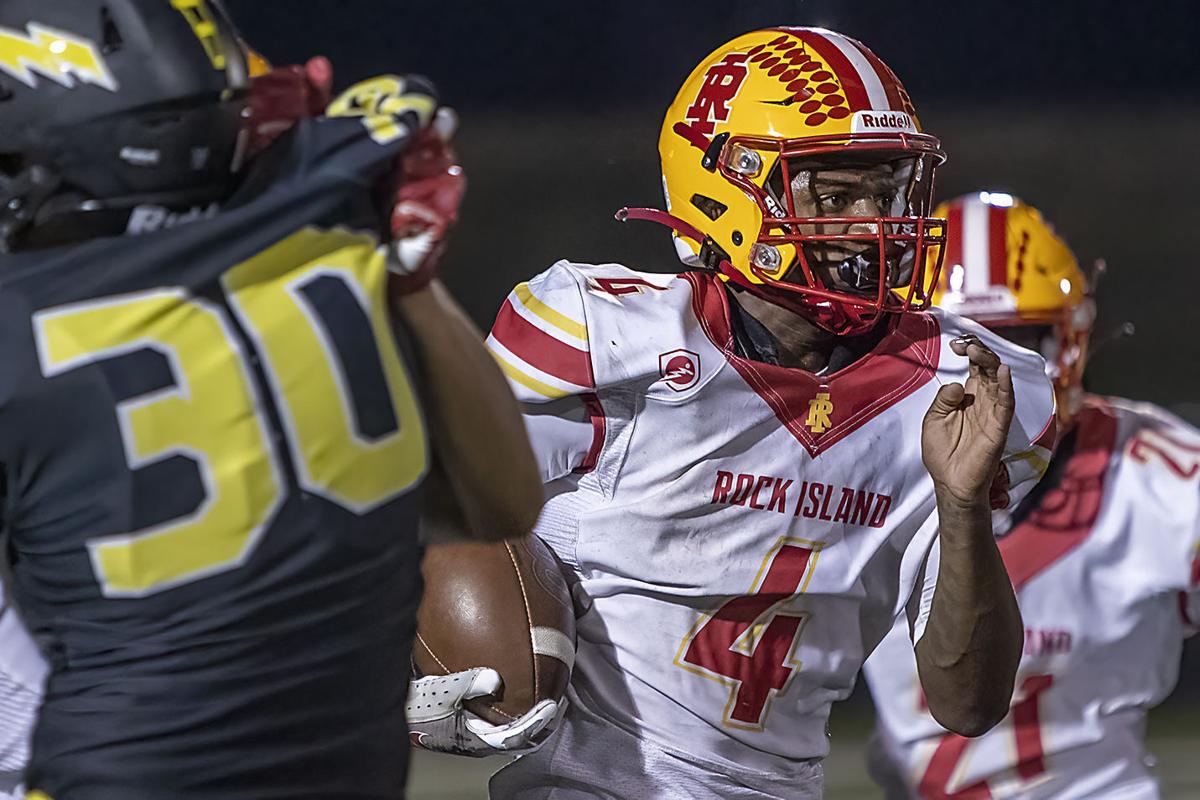 Tied 27-all at the end of regulation, Rocky held Galesburg to a field goal on the first possession in overtime.

The Rocks, who coach Ben Hammer said had to shuffle their lineup because of numerous injuries, wasted no time in ending things. Behind a banged up offensive line missing multiple starters, Xander George ran it in from 10 yards on first down to cap a roller-coaster comeback.

Rocky (4-2, 3-1 Big 6) remains in the thick of the conference race after a road victory that seemed unlikely at numerous points during the contest.

It often felt like one step forward and two steps back on offense for the Rocks, who had two touchdowns and a kick return inside the Galesburg 10-yard line called back because of holding penalties.

"We've got to be more disciplined when it comes to practice, to the way that we talk, to film preparation," Hammer told QCSportsnet.com. "Some of those were tough calls, I'm not ever going to blame anything on the officials, but a holding call in the middle of a pile is tough to get."

The Rocky defense stepped up when it needed to, forcing Galesburg to kick on the first possession of overtime. The Rocks contained Cameron Aguirre to 153 yards rushing on 30 carries in the game. Aguirre was the Streaks' workhorse Friday with Alex Egipciaco out with an injury he suffered against Quincy. Galesburg leaned on its ground game with Tristan Legate throwing just 16 times, completing 6 for 111 yards.

The game saved its most dramatic moments for the end as Rock Island led 7-3 at halftime after a scoreless second quarter.

Darius Tongo put the Rocks up just 19 seconds into the game, taking an option pitch from Eli Reese and sprinting outside for a 63-yard rushing touchdown.

The Rocks were solid defensively in the first half, holding the Silver Streaks to under 100 total yards, but seven first-half penalties disrupted any offensive rhythm and derailed multiple drives, including the two touchdown passes wiped off the board by holding penalties.

Flags continued to haunt the Rocks in the second half as Aguirre came up big for Galesburg, which scored on its opening possession after the break.

Aguirre had two touchdown runs in the third quarter to put the Streaks up 17-7. His second, a 22-yarder on first down, came after Reese threw an interception to Kannon Kleine, who returned it just outside the red zone.

Tongo scored a 37-yard rushing touchdown to cut Galesburg's lead to 17-13 in the third quarter. However, the PAT was blocked, and Sam Satisky's second of three field goals put Galesburg up 20-13 with eight minutes left in regulation.

It seemed possible Galesburg might ice the game with a long drive, but a Marieon Anderson interception returned for a touchdown made it 20-19 with 4:35 left. Rocky again made things more difficult by missing the PAT following an unsportsmanlike penalty.

Galesburg responded as Aguirre scored his third rushing touchdown from 42 yards out with 3:51 to play on his longest run of the game.

Anderson, though, came up big again for Rocky, catching a 30-yard pass to move the ball inside the Galesburg 10, setting up George's 7-yard touchdown run and two-point conversion to tie the game at 27 with 1:51 to play.

Anderson then intercepted Galesburg quarterback Tristan Legate with under 30 seconds left, and Galesburg was whistled for 30 yards of penalties on the play, giving the Rocks a chance to win the game in regulation. Rock Island set up for a 25-yard field goal try with two seconds to play, but a high snap kept the Rocks from even attempting the kick.

Senior captain tight end Kai Rios came up big for the Rocks throughout the night, catching nine passes for 117 yards. Tongo led the backfield with 102 yards on seven caries with Quonterrion Brooks adding 94 yards on 10 catches. The Rocks out-gained Galesburg 466-258 in the win.

Which WB6 football teams are on track to make the playoffs?

With only two games remaining in the regular season schedule, the playoff race is heating up.

Read to see where each team in the Western Big 6 stands with two games remaining.

Moline captures its first Western Big 6 title since 2018 with dominating victory over Sterling. The Maroons' 38-7 win was its first over the Golden Warriors since they joined the conference in 2019.

This past spring, the Erie-Prophetstown and Monmouth-Roseville football teams combined to win just one out of nine games.

Rusty VanWetzinga won his 100th game as the football coach at Pleasant Valley on Friday, a 28-14 win at Dubuque Senior that was a team effort.

There is no denying that Alleman football has had a tough year, but the team has found positives in its season.

For one, that there is a team at all. And that two-way star Charles Jagusah is on it.

Rock Island's powerful offense roared to a resounding victory by pulling away from Geneseo 48-7 during this Illinois football game.

Moline has its grasp on the WB6 football title, but Sterling stands in its way

Moline and Sterling face off Friday for the Western Big 6 football title.

The Maroons haven't beat Sterling since the Golden Warriors joined in 2019, but Moline is confident this is its year.