Five of the Spartans’ seven touchdown drives in a 49-9 victory over Muscatine took five plays or less and the PV defense held the Muskies without a first down on seven of their 10 offensive possessions.

Seven players scored touchdowns for the Spartans who are ranked second in the Iowa Associated Press Class 5A poll.

Quarterback Caden McDermott rushed for the first score on a 1-yard carry and threw three touchdown passes as part of PV's 449-yard offensive effort. The senior ran for 64 yards and completed 5-of-6 passes for 84 yards to help the Spartans methodically grow their lead while the PV defense did its thing.

“We wanted to come out and do what we could to stop their run game," Spartans senior linebacker Rusty VanWetzinga said. “We knew what they like to do and we wanted to take that away.’’

Pleasant Valley limited Muscatine to 151 yards on the ground, including 70 in the first half before the Muskies’ Ty Cozad left the game with an injury.

Cozad had been limited to 31 yards on his first 12 carries before breaking free for a 34-yard gain on a run late in the second quarter, one play before he left the game after getting dinged following a 4-yard rush.

“He’s been picking up yards against everybody and I felt with the exception of the one play where he got away from us that we did a decent job defensively in making him work," coach VanWetzinga said.

As the Muskies struggled to gain much traction on the ground, the Spartans worked their way to a 28-3 halftime advantage.

After taking a 7-0 lead on their first drive of the game, PV expanded its lead to 28-0 on three drives that took less than one minute off the clock.

All came before the Muskies collected their initial first down of the game on a four-yard carry by Brayden Lane with 4 minutes, 41 seconds remaining in the second quarter.

Cozad rushed for 54 of his yards on the drive that ended with Jackson Othmer connecting on a 29-yard field goal as time expired in the first half.

By then, Pleasant Valley had built a comfortable lead while piling up 274 yards of offense in the first half.

McDermott put the Spartans on the board, finishing up a nine-play drive with a 1-yard keeper with 6 minutes, 31 seconds remaining in the first quarter.

After fumbling on its next possession, PV wasted no time in extending its lead.

The Spartans, who did not punt in the game, took no more than three snaps to reach the end zone each of the next three times it had the football.

A 40-yard carry by McDermott opened a three-play drive that ended with McDermott connecting with James Thiel on a 6-yard pass play for a score with :04 to go in the opening quarter.

After the Muskies went three and out, Pleasant Valley struck quickly again.

Lyon rushed for 31 yards on the first play of the ensuing possession and McDermott lobbed a 36-yard touchdown pass to Coy Kipper on the next snap as the Spartans opened a 28-0 lead with 7:00 to play before halftime.

Two snaps later, Wilson intercepted a pass that led to a two-play, 30-yard drive that gave Pleasant Valley a 42-3 lead when Aden O’Donnell caught a 12-yard touchdown from McDermott.

“We came out and did what we hoped to do," said Wilson, who rushed for 29 of his 72 yards on the game’s opening drive. “We wanted to start strong on offense and defense and scoring on that first drive, it set a tone that carried through the rest of the game.’’

The teams traded fourth-quarter scores with a running clock.

Dakota Drieling finished an eight-play drive with a 10-yard touchdown run with 6:37 remaining and Lincoln Brookhart scored on a 1-yard run for the Muskies (1-3) as time expired.

“It’s a good win to build off of against an improving team," coach VanWetzinga said.

Rock Island's Quonterrion Brooks ran for 332 yards and scored four touchdowns in Rocky's 68-35 victory over United Township. The Rocks outscored the Panthers 40-7 in the second half.

State scores: See football finals from all around Illinois in Week 5

Want a score from outside the area? You can find it here.

No. 10 Sterling football dominant in 40-0 win over Geneseo

Geneseo couldn't get much going offensively and its defense eventually wore down in a 40-0 loss to Sterling.

Old look for Bulldogs as they race past Davenport Central

Confidence is high with Geneseo football after a 3-1 start. The team is older and both the offense and defense have impressed ... but now it is time for a matchup with Sterling. Read for more:

A capsule look at the Quad Cities metro games for Week 5 of the high school football season.

Score no more: Sterling's defense is flawless in stopping Geneseo 40-0

If a foe fails to score, you can't lose. Sterling proved that in blanking Geneseo 40-0 in Illinois high school football action on September 23.

Sherrard dodges a bullet in win over Morrison 26-22

A sigh of relief filled the air in Sherrard's locker room after a trying 26-22 test with Morrison in Illinois high school football on September 23. 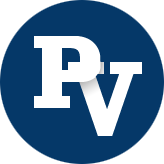 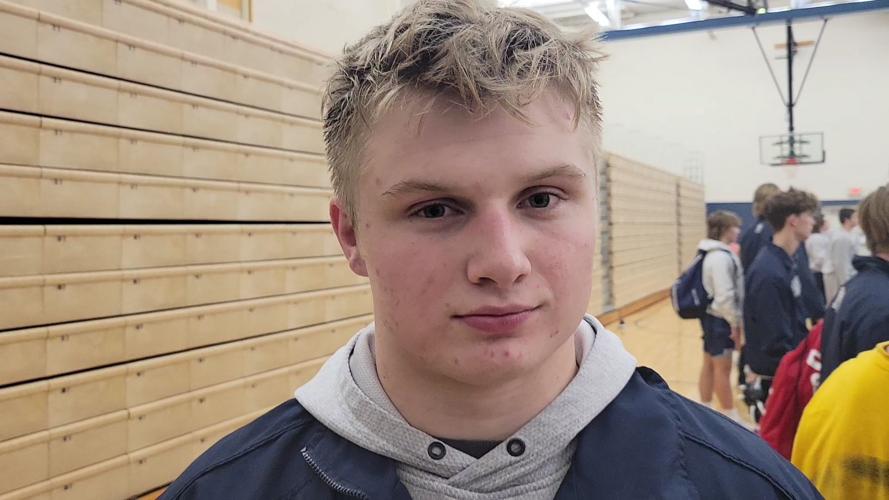