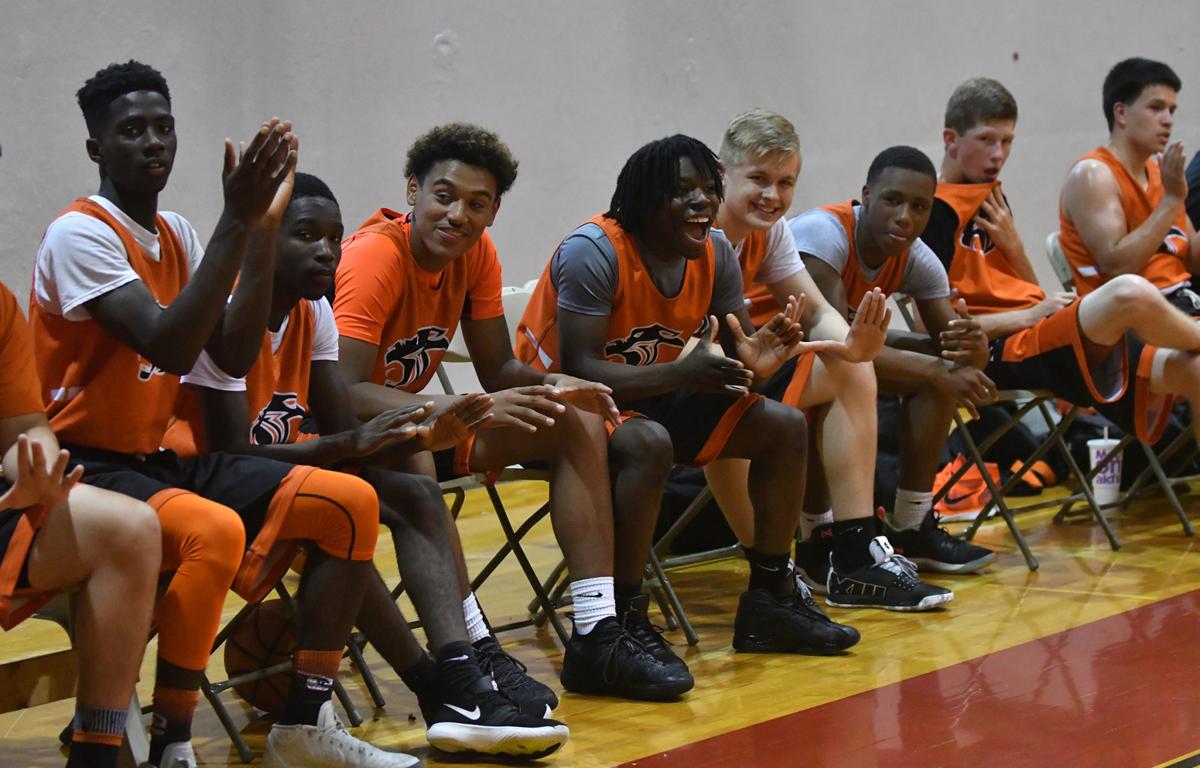 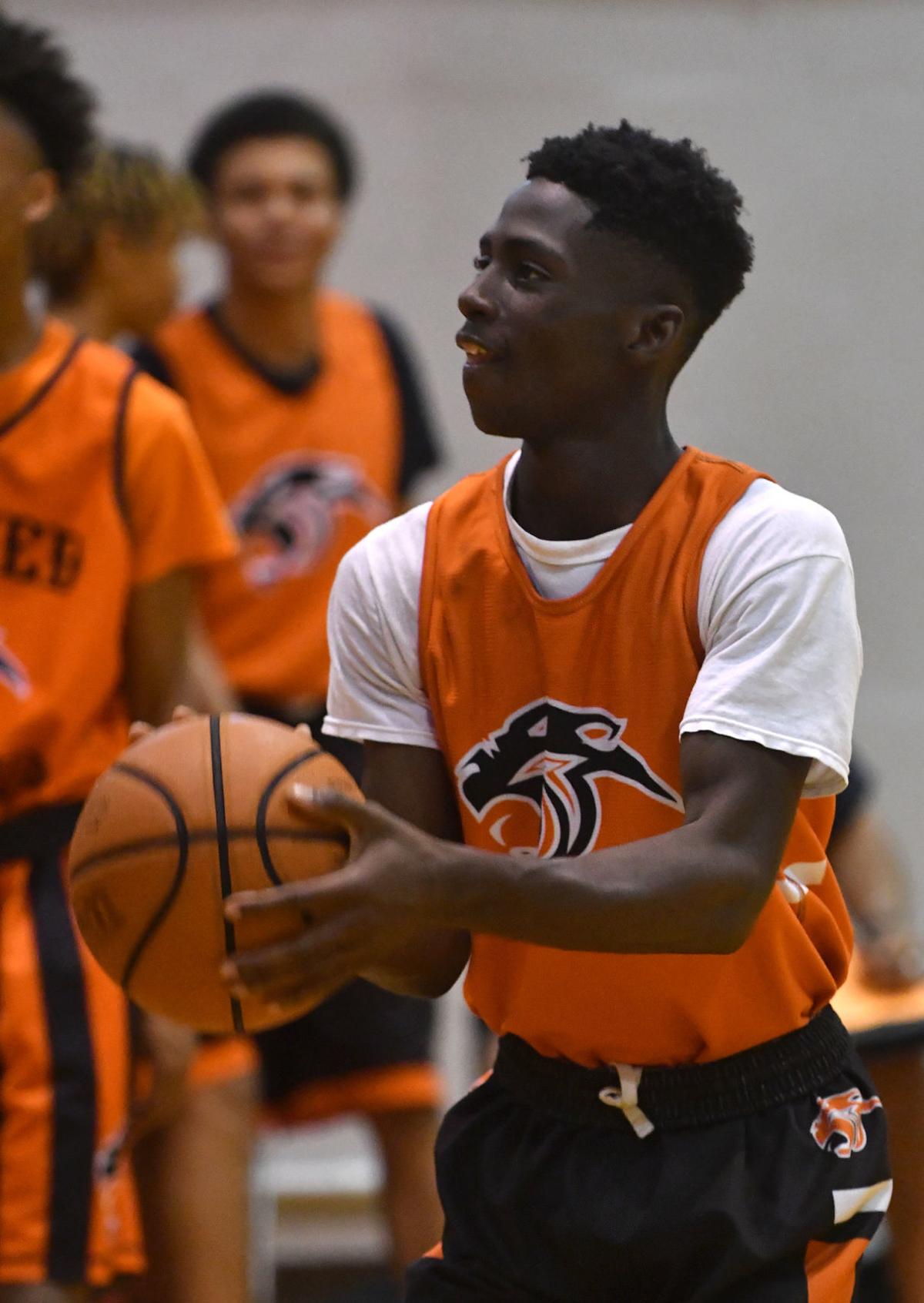 United Township's Daslah Gaedeyan is making the switch from point guard to the wing this season. He'll be counted on for more scoring.

EAST MOLINE — The United Township boys' basketball team lost four starters and two other senior reserves from  last season. The Panthers lost 89 percent of their scoring and 82 percent of their rebounds.

"We won (17 games) last year, but if we make shots and free throws, we could have won 22 games. We had three guys who did most of our scoring last year, and I don't think we'll have any 20-point guys, but we will have a bunch of different guys who will chip in in a variety of ways to score."

One big change for the Panthers is junior Daslah Geadeyan will move from the point to the wing, which will allow him to score more this season.

Geadeyan averaged just 3.4 shots and 3.8 points per game as a sophomore. He will be asked to score a lot more than that this year.

"My role is going to be very different this year," Geadeyan said. "I have got to put the ball in the hoop. But more than scoring, I have to be a leader. We had a bunch of senior leaders last season and I was kind of watching them. Now, I have to be out front."

Webber said he has already seen a different player this summer during tournaments and team camp.

"Das was like a major league rookie who comes in and shuts everyone out or hits the ball all over the place, and then teams get a scouting report and find the kinks in his armor," Webber said. "He started really well, then he struggled late. Now, he has worked on his game and he is so much more confident and at ease.

"He was a sophomore surrounded by four seniors and he handled it well. Now, he is the guy and we will move him off the point and to the wing so we can get him more shots and chances to score."

Geadeyan also will have some help in the leadership role from Mike Merrick, a 6-foot-4 senior. During a recent practice, Merrick spent as much time talking to the rest of the team as the coaches.

"Mike is definitely a guy who can take care of the vocal leadership," Webber said. "He is an awesome kid and he will be rewarded with a great senior year. He is a big, strong kid who can step out and really shoot it."

Merrick spent his junior year sitting, watching and learning. Now, he believes he is ready.

"I watched and talked a lot to Daveon (Ellis) last year and he helped me so much," Merrick said. "Daveon went through the same process of sitting as a junior and he told me this was going to be my time. I will be our vocal leader on the court.

"I feel like I know the system and can help the young guys. I think teams will underestimate us because we lost so many seniors, but I will make sure our guys work every day to win a lot of games."

Isaiah Rivera is reaping the rewards of a tremendous basketball season.

Kyle Murray did not see this coming.

LaSALLE, Ill. — To the outside world, it’s going to look as though Rock Island took Ottawa lightly Friday night.

UT plays a complete game in postseason upset of Pekin

Q-C well represented on Illinois 1A, 2A AP All-State teams

The Quad-Cities area was well-represented on the Associated Press Illinois Class 1A and 2A boys basketball teams that were announced on Thursday.

Early deficit too much for Geneseo boys hoops to overcome

PEORIA — Taking on the top-ranked squad in all of Class 3A boys' basketball, the Geneseo Maple Leafs hoped to come out and take the fight to Peoria Notre Dame from the opening tip.

3A & 4A Regional GameNight Guide

United Township's Daslah Gaedeyan is making the switch from point guard to the wing this season. He'll be counted on for more scoring.