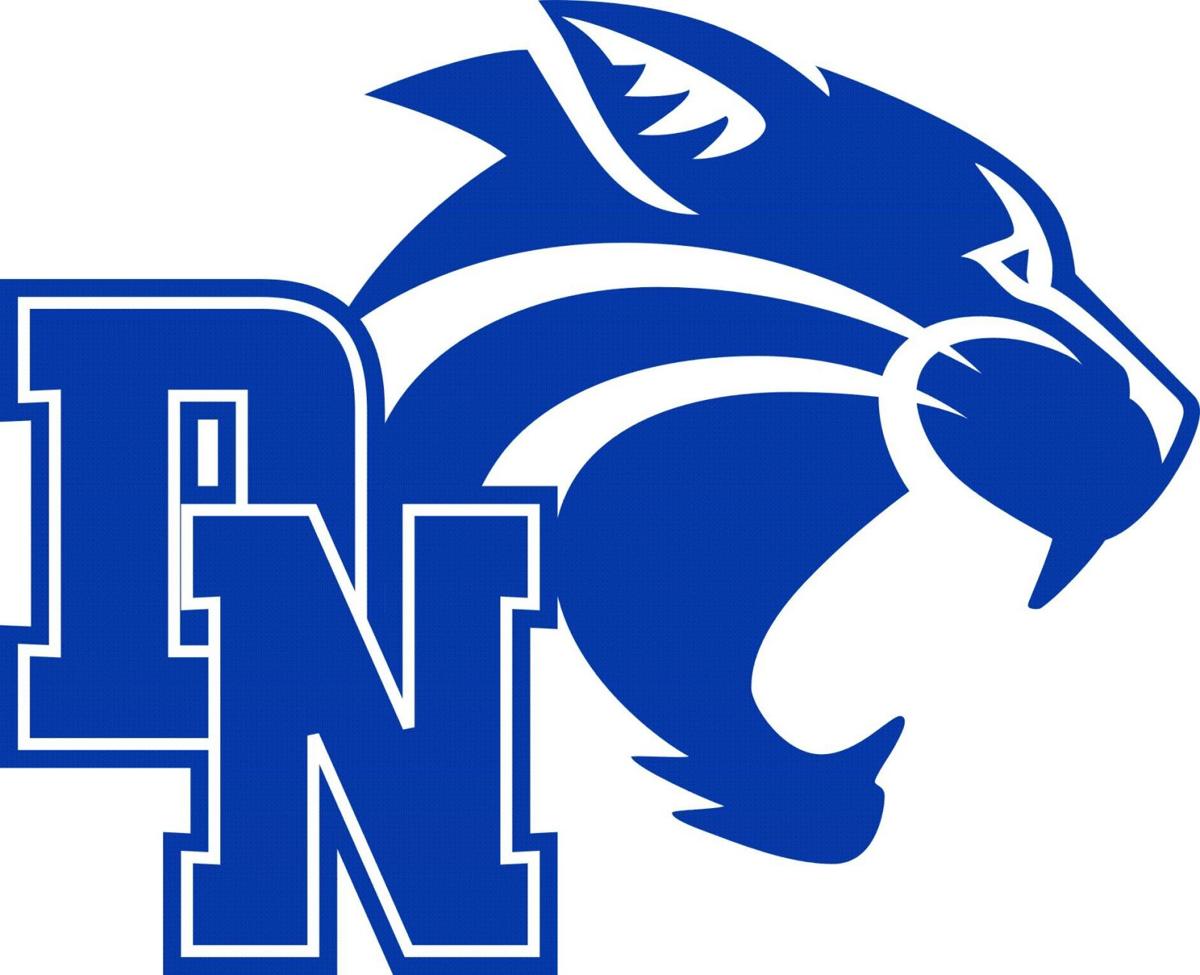 Newly appointed Davenport district athletic director Garet Egel said Thursday afternoon North has a player in its program who was exposed to someone who tested positive for COVID-19.

"Once we found that information out on Saturday, we postponed games," Egel said. "Practices have been canceled and players have been asked to quarantine themselves until we get results.”

Egel, in his first week on the job after serving as principal at Keystone Academy, said the district has consulted and worked with the Scott County Health Department. They made the recommendation for North to suspend its season.

“They are the experts in this situation, so we want to follow the guidelines,” Egel mentioned.

Egel said the school is still waiting the COVID-19 test result for the player.

“To make sure all of the student-athletes, parents, coaches and community members are safe, we want to make sure we’re following the right procedures at this time,” Egel said.

Once the test result is received, Egel and North activities director Jeremy Mosier will make a decision on how North will proceed with its season. The Wildcats (2-4) are scheduled to play next on Monday night at league-leading Pleasant Valley.

“We’re waiting for results to see if we can get back to playing baseball.”

NORTH LIBERTY — Iowa City Liberty had the top seed, home field and everybody available on its staff to pitch Wednesday night.