Duke Slater, as he appeared when he played football for the University of Iowa from 1918-21. 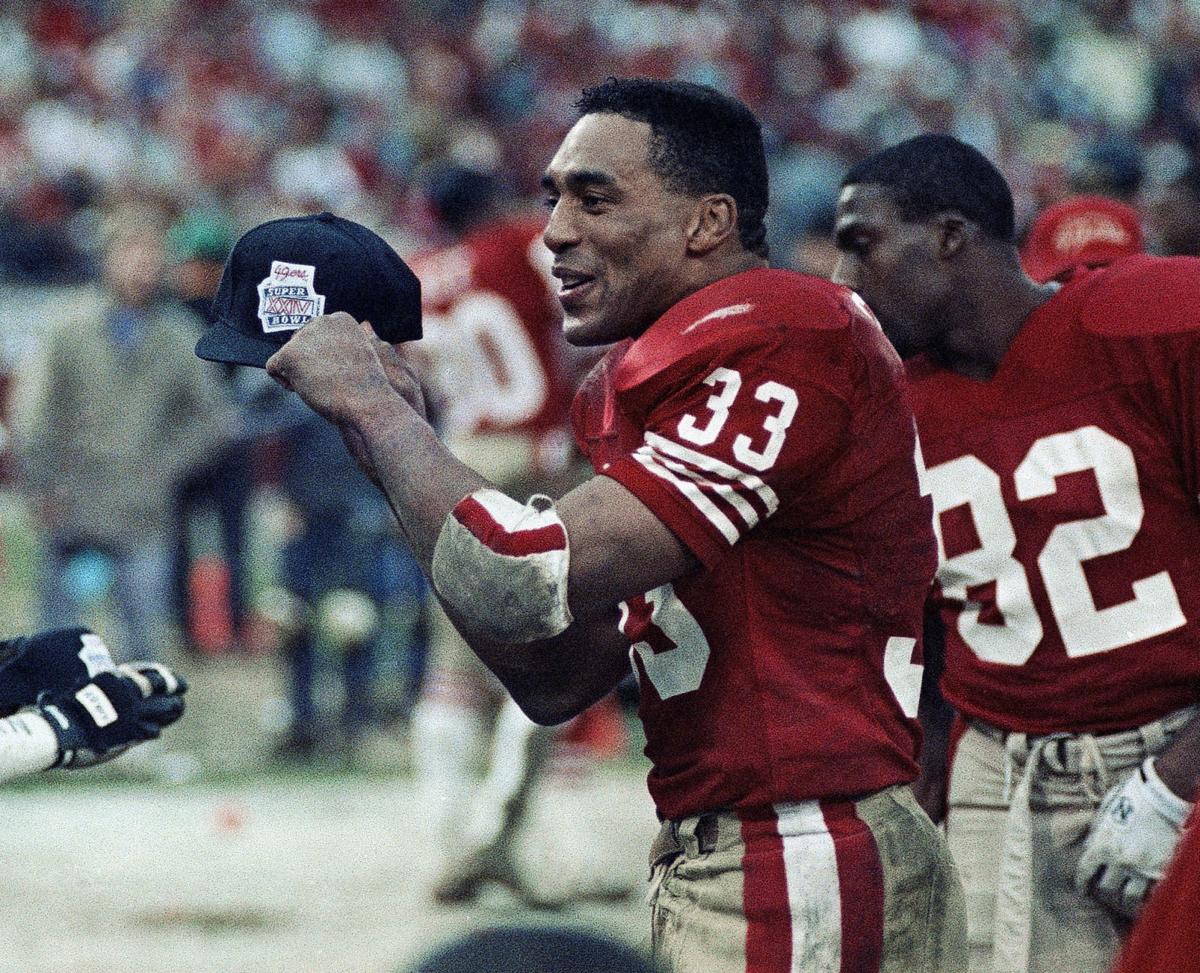 A football player who previously has been enshrined in the Quad-City Sports Hall of Fame has been named as one of the newest inductees into the Pro Football Hall of Fame.

They stiffed the former Davenport Central star once again. More on that in a second.

But Duke Slater, who grew up in Clinton, played at Iowa and was one of the earliest African American players in both the Big Ten and the NFL, was honored Wednesday as one of 15 players who will be inducted in Canton as part of the league’s "Centennial Slate."

With the NFL turning 100 years old, it was decided that an extra large number of people would be inducted into the Hall of Fame this year, including 15 players, coaches and special contributors who have missed out in the past.

In the case of Slater, who was inducted into the Quad-Cities’ hall in 1993, the honor was long overdue.

He not only was one of the best players in the NFL’s first decade but he was a pioneer in the sport and went on to achieve great things even after his pro football career was over.

Even though his college career ended in 1921, Slater continued to attend classes and earned a law degree from Iowa in 1928. He went on to serve as the assistant district attorney in Chicago and later served on the Chicago Superior Court and Circuit Court of Cook County.

Slater’s collegiate achievements were commemorated by Iowa last fall when a bronze relief of him throwing the key block on the winning touchdown in a 1921 victory over Notre Dame was dedicated behind the north end zone of Kinnick Stadium.

He was not the only former Hawkeye to be announced as part of the special centennial group, by the way. Alex Karras, who played at Iowa in the 1950s and won the Outland Trophy in 1957 before going on to star as a defensive tackle with the Detroit lions, also was part of the 15-member class.

But not Roger Craig.

Craig, who played in the NFL from 1983 through 1993, had been led to believe that he was close to getting into the Hall of Fame as a senior candidate the past few years and when he was named as one of 38 finalists for the centennial honor, it only heightened his hopes.

Those were dashed one more time Wednesday.

Nothing against the 15 people who were named, but none of them have anything on Roger, who was one of the primary weapons on the great San Francisco 49ers teams of the 1980s.

He was the first player to score three touchdowns in the Super Bowl. He was the first running back — and one of only two ever — to gain 1,000 yards rushing and 1,000 yards receiving in the same season. He was the NFL’s offensive player of the year in 1988, and that’s not even the year he did the 1,000-1,000 thing. He finished his career with more than 13,000 all-purpose yards.

He helped revolutionize the way in which the running back position is utilized. Backs weren’t often used as primary receivers until his era, but his pass-catching skills influenced other teams to incorporate backs into their passing attacks.

Most of Craig’s teammates from those great 49ers teams, several of whom already are enshrined, have been extremely outspoken in support of his candidacy.

It’s sad to see him passed over in favor of guys like Karras, who was a very good player but whose on-field achievements don’t quite measure up to Craig.

Karras played in four Pro Bowls and was first-team All-Pro three times, but he played in exactly one postseason game. (It actually was the final game of his career in 1970.) His two great claims to fame were that he was suspended for the 1963 season because he bet on NFL games and he punched out a horse while playing the role of Mongo in Blazing Saddles.

Craig, who did a little acting, too (check out the prison scene in Necessary Roughness), still has chance of making the Hall of Fame.

They induct one or two senior candidates every year as a way to recognize players who have been passed over previously. Maybe they’ll finally give him his due one of these years.

But this seemed to be his best shot because they were honoring so many players.

Duke Slater, as he appeared when he played football for the University of Iowa from 1918-21.