When you get a tip about a recruit, sometimes you have to wonder if there is truth to it. This time, my source panned out.

Moline High School's sophomore point guard Brock Harding may be the next up-and-coming basketball player from the Quad-Cities to play on the big stage.

There is still time, but several Division I programs are already pursuing the young star — Illinois, Xavier, Purdue, Indiana, Marquette and Wisconsin.

Harding is listed at 6-foot-0, but do not let that fool you.

The sophomore averaged 16.5 points, 3.8 rebounds and a glaring 8.1 assists per contest this winter for the Maroons.

The Fighting Illini coaching staff is fully aware of the Moline native.

This summer, Harding will be able to showcase his skills on the big stage, allowing more schools to get involved. Events he is planning to participate in include the Spring Extravaganza in Indianapolis, Grassroots Showcase Louisville, Best of the South in Atlanta, and the Summer Championship in Orlando.

The Harding family is known on both sides of the river for their knowledge of baseball and basketball.

Brody Harding, Brock's older brother, is a second baseman for the Fighting Illini this year.

Comparing players is natural when it comes to potential recruits; when I mentioned Harding's comparable, it took off with Illini Nation. His game is comparable to current Illinois freshman Andre Curbelo for a number of reasons — mental toughness, not showing frustration, plenty of confidence, passing ability, and court awareness that can not be taught.

Those who saw him early gave Harding the nickname "White Chocolate," like former NBA player Jason Williams from Florida.

The process is still early, and the family has not listed any leaders at this point, but it is clear that the Moliner loves the way Illinois plays and the freedom head coach Brad Underwood allows his guard to play with.

Many college coaches will tell recruits what they want to hear. Underwood has proven that he is a player’s coach. Multiple times last year, other coaches would have pulled the plug on Curbelo, but Underwood believed in his youngster, allowing him to make mistakes that would pay off later in the season. Hence a 3-0 record while All-American point guard Ayo Dosunmu was out with a broken nose and concussion.

That is proof of all the things that will play in the Harding family when coaches are able to call and make visits again.

Baylor beat Gonzaga 86-70 for the National Championship of the NCAA Tournament. Top-seeded Gonzaga (26-0) had won every game except one by double digits.

The Western Illinois football team will opt out of the remainder of its 2021 spring football season for what the university described as “concern for the safety and well-being of its student-athletes.

In recent seasons, close to 700 Division I men’s college basketball players have entered the NCAA’s transfer portal each year as a way to investigate shifting their services to a different school.

Rock Island's Robinson happy to be staying in Ames

Daniyal Robinson first got to know T.J. Otzelberger 18 years ago.

With Luka Garza opting not to come back for another season and Jack Nunge transferring, Riley Mulvey saw his opportunity.

"To my teammates, my brothers, and all of Illini Nation, I want to say thank you for being part of this special journey," Frazier’s announcement read. "We have created memories that will last forever." 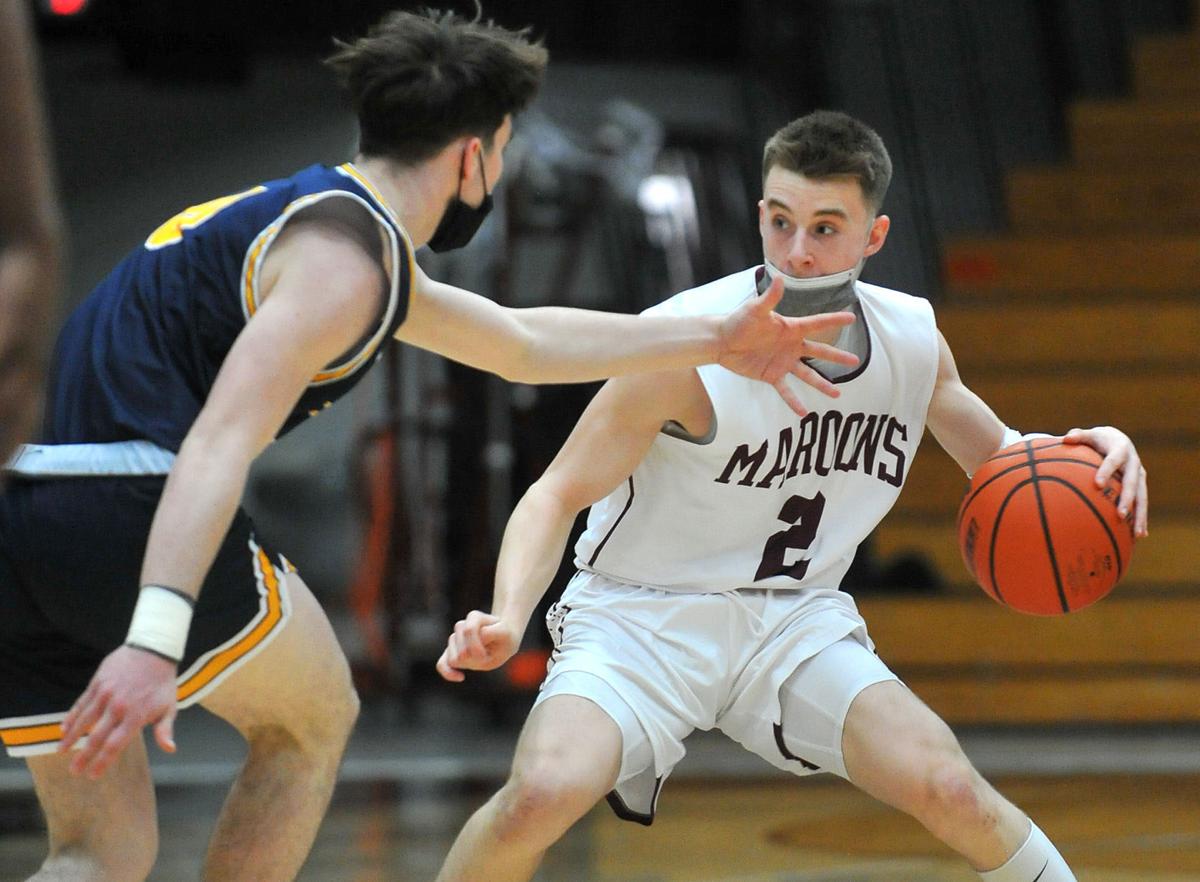 Moline's Brock Harding could be the next Quad-Cities major college basketball recruit according to columnist Kedric Prince. 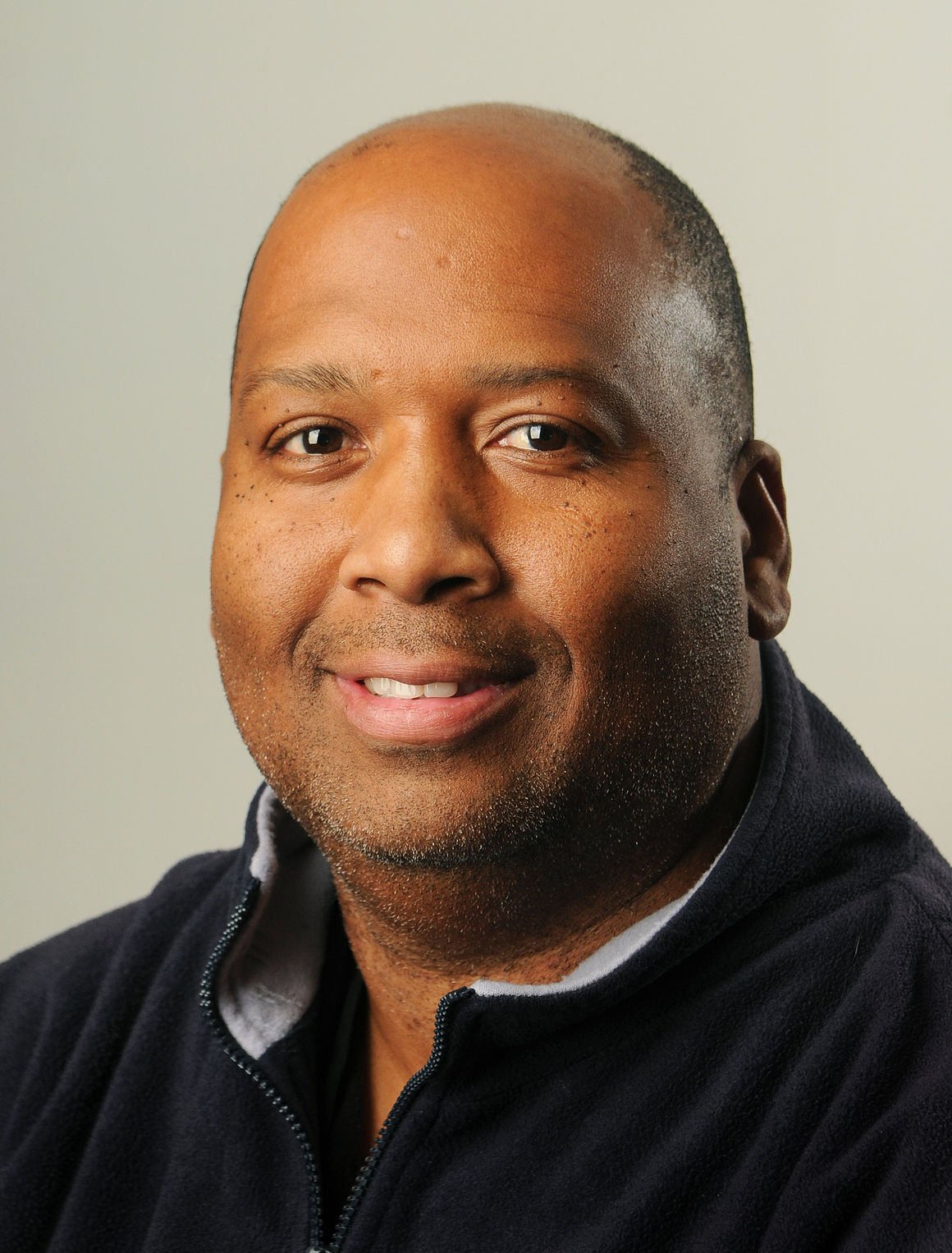