Kathleen Doyle played her final college basketball game for the University of Iowa at Bankers Life Fieldhouse in Indianapolis.

The 5-foot-9 point guard will start her professional career in the same city.

Doyle, the 2019-20 Big Ten player of the year, was the 14th overall pick in Friday night's WNBA Draft by the Indiana Fever. She was the second selection of the second round.

The draft was held virtually due to the COVID-19 pandemic. Doyle watched it with her family from their home in LaGrange, Ill.

Doyle averaged 18.1 points, 4.6 rebounds and 6.2 assists per game this past season. She was involved in 96 wins in her four years with the Hawkeyes, the most of any class in coach Lisa Bluder's 20 seasons.

Iowa lost to Ohio State 87-66 in the quarterfinals of the Big Ten tournament at Bankers Life on March 6. Because of the pandemic, it turned out to be Iowa's final game of the season.

It marks the second consecutive year Iowa has had a player taken in the WNBA Draft. The consensus 2018-19 national player of the year Megan Gustafson went 17th last year to the Dallas Wings.

The start of the WNBA season has been postponed because of the coronavirus.

The next challenge for Doyle is to make the roster, not a certainty for second- and third-round picks.

"It's the hardest professional league to make in terms of the percentage of people that play," ESPN women's basketball analyst and former Connecticut standout Rebecca Lobo said in a call with reporters this week.

Still, Lobo wouldn't be surprised to see Doyle make it.

"People love the way she plays, love her fire, her mentality, her toughness, her grittiness," Lobo said. "Those are all the things that are spoken about even before her skills on the basketball court, which she's a great passer, can shoot the basketball.

"Sometimes the best thing you can do is have the right attitude to be the 12th man, to come to work every single day and not be upset if you don't get a ton of minutes in games. But then when you do, you've got to be ready to play."

Doyle was just one of two individuals from the Big Ten Conference selected in the 36-player draft. Maryland's Kaila Charles went 23rd overall to the Connecticut Sun.

Oregon star Sabrina Ionescu was the No. 1 pick in the WNBA draft, as expected.

When she'll play for the New York Liberty is unclear.

With sports on hold because of the coronavirus pandemic, it was a draft Friday night like no other with players in their own homes instead of a central location, Commissioner Cathy Engelbert announced selections from her home in New Jersey, holding up the jersey of the player being chosen.

"Of course it was different than what I had expected, and just excited to be able to be here with my family and the people closest to me and be able to spend this time," Ionescu said from her home in California.

Ionescu set the NCAA record for triple-doubles and was the first college player to have over 2,000 points, 1,000 rebounds and 1,000 assists in her career. Ionescu was one of three first round picks for New York, which also had Nos. 9 and 12.

Ducks teammate Satou Sabally, one of three juniors to forego their last year of college eligibility and enter the draft, went second to Dallas. It's the third time in the history of the draft that the top two picks were from the same program.

Lauren Cox went third to Indiana and Chennedy Carter was the fourth pick by Atlanta. Dallas took Bella Alarie with the fifth pick. The Princeton star was only the second Ivy League player to be drafted that high. Harvard star Allison Feaster was also selected fifth in the 1998 draft by the Los Angeles Sparks.

Chicago chose Oregon's Ruthy Hebard with the eighth pick — marking the fifth consecutive season and ninth overall that three college teammates were taken in the opening round.

Schafer plans to build Augie's future off its past

For awhile this spring, Iowa guard Joe Toussaint was playing a lot of basketball outdoors.

Cyclones get transfer from Ole Miss

Former University of Mississippi forward Blake Hinson has announced plans to transfer to Iowa State, citing Mississippi’s acknowledgement of the Confederate flag as part of the reason for his departure.

The University of Illinois basketball program picked up one more player in its 2020 recruiting class Thursday when Chicago area 7-footer Brandon Lieb made a verbal commitment to play for the Illini.

It sounds as though the suspense for Iowa basketball fans may soon be over. 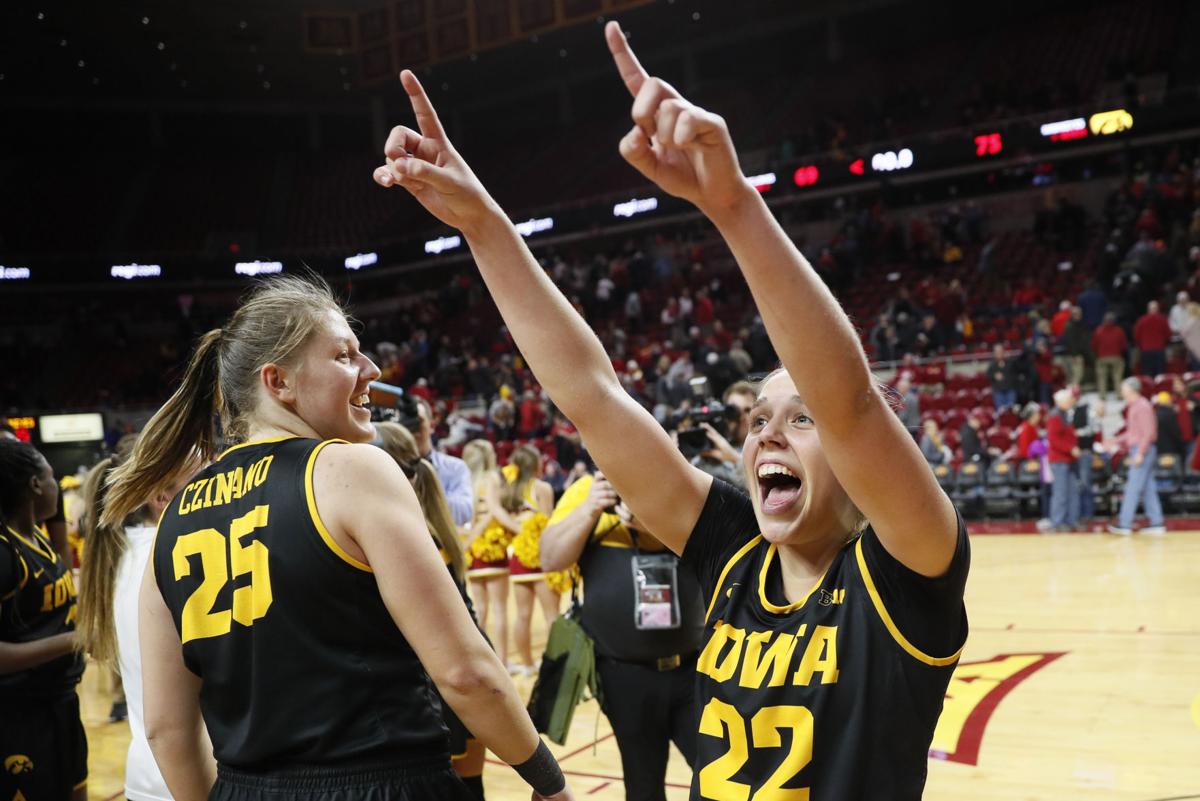 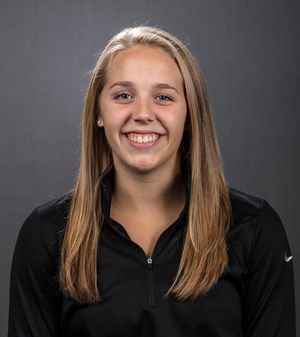