For the second night in a row, the Quad Cities River Bandits came out in the first inning ready to swing the bats and got off to a great offensive start in the High-Class A League game.

But two hours later, it was pitchers Zach Haake and Dante Biasi who were making history and both said that table was set thanks to that five-run first inning.

Haake, a right-handed starter, and Biasi, a left-handed reliever, added their names to Quad City baseball lore Friday night by combining on a no-hitter as the River Bandits rolled to a 9-0 victory, their sixth straight win that moved them to 26-13 on the season.

It was the 12th no-hitter in franchise history, the first since 2009, which was also a combined effort that came in a seven-inning game that was part of a doubleheader.

Making it even more special for Haake was that it was the first no-hitter he was a part of in his career.

“First off, it's nice when the offense scores five in the first. … it makes it a little easier,” he said. “I had command of all three pitches tonight and when you can do that, it's really fun to pitch.”

Haake (3-1) had arguably his best stuff to date and gave up very few hard-hit balls as he fanned four and walked two in his six innings of work.

The biggest threat to the no-hitter came in the bottom of the sixth when second baseman Michael Massey made a great play on a slow roller in the middle of the infield off the bat of No. 9 hitter Jesus Lujano. Massey made a nice pick and throw to first as he faded toward third base to get the batter leading off the frame.

“Massey made that great play on the shift,” said Haake, noting defense like that behind him also created great confidence.

Haake was on a pitch count. He knew he was coming out of the game after throwing 73 pitches, 43 for strikes.

Manager Chris Widger had no doubt that Haake was keeping to that pitch count and coming out, which the starter understood.

Biasi knew he was going to be next in line, but admittedly didn't know what he was walking into when he entered in the seventh with QC leading 8-0 after the offense added three unearned runs in the sixth.

“So actually no, I came in in the seventh and didn't know it was a no-hitter.” he said, walking the leadoff batter and then retiring the next three batters. “After the seventh, walking off I looked at the board and said, 'Oh my God, we have a no-hitter.'”

Biasi, who walked the leadoff batter in all three of his innings, picked up his first save, but faced some stress in the ninth. He walked two batters before facing Wisconsin's Gabriel Garcia with two outs.

“Honestly, I just wanted to stay within myself and not get caught up in it,” Biasi said. “I was just trying to make my pitches and stay on page with our catcher, Will Hancock, and just do what we always do.”

That came in the form of a ground ball to third-baseman Jake Means. With the crowd standing and clapping, Biasi enticed a sharply hit grounder to Means, who handled the ball and threw to first baseman Logan Porter to finish off the no-no.

Ironically, it was Means who helped get things started in the first inning as his grand slam homer capped the five-run uprising.

Widger was excited for not only his pitchers, but for the entire team that has played solid ball of late.

“I played 15 years and was part of one of those,” said Widger recalling a combined no-hitter during a 1994 Class AA game with the Carolina Mudcats. “You never forget something like that. Combined no-hitter, single no-hitter, it's still pretty cool and I know the guys are pretty excited for them.”

Nice crowd: The history was witnessed by the season's largest crowd as 4,101 gathered at Modern Woodmen Park on John Deere Night. And the post-game fireworks were a nice touch for celebrating the no-hitter.

Board woes: Of course on a Friday night with the biggest crowd of the season in the house, the gameday operations staff experienced issues with the new video boards at MWP. The big video board was out most of the early part of the game as was the ribbon board in right field.

In school: It was an interesting night in the press box Friday thanks to a unique play in the field and umpire supervisor for Minor League Baseball Jay Pierce in attendance to evaluate the umpires working the game. Lots of baseball rules were talked about.

Up next: The hosting River Bandits and Timber Rattlers continue their six-game set on Saturday with a 6:30 p.m. start at Modern Woodmen Park. QC's starter is scheduled to be LHP Anthony Veneziano (1-2, 3.86 ERA). Wisconsin is set to go with RHP Zach Mort (1-2, 4.96 ERA).

There have now been 12 no-hitters pitched in Quad  City baseball history.

Why Ronaldo and Mbappé's futures are inextricably linked

Why Ronaldo and Mbappé's futures are inextricably linked

How did the 2021 Chicago Cubs go from potential trade-deadline buyers to dismantling the championship core, leaving many fans grappling with their feelings? Here's a synopsis.

There’s no room for sentimentality in baseball, as Anthony Rizzo learned on his final day as a Chicago Cub

"The memories here will last forever. That’s why I always cherish every moment. I leave with no regrets."

Quad Cities slugs three homers, including a game-deciding blast by Seuly Matias in the eighth that travels an estimated 477 feet, to beat South Bend 5-3

Young righthander, winless in 18 starts over two seasons, has been optioned six times this year.

Means double wins it for Bandits

Jake Means has been struggling a little for the Quad Cities River Bandits lately, but the 24-year-old infielder delivered when it counted Friday.

Quad Cities infielder Nick Loftin finishes off hitting for the cycle with a two-run walk-off home run in the ninth inning of Sunday's 14-12 win over South Bend.

Lester makes his Cardinals debut while shortstop Sosa gets an encore

Veteran lefty, acquired at the trade deadline, will be the first of two newcomers to start first two games of series vs. Atlanta.

“My door’s always been open,” Contreras said. “Whenever they want to talk, I’ll be open with my agents. I’m just looking forward to keep playing baseball.” 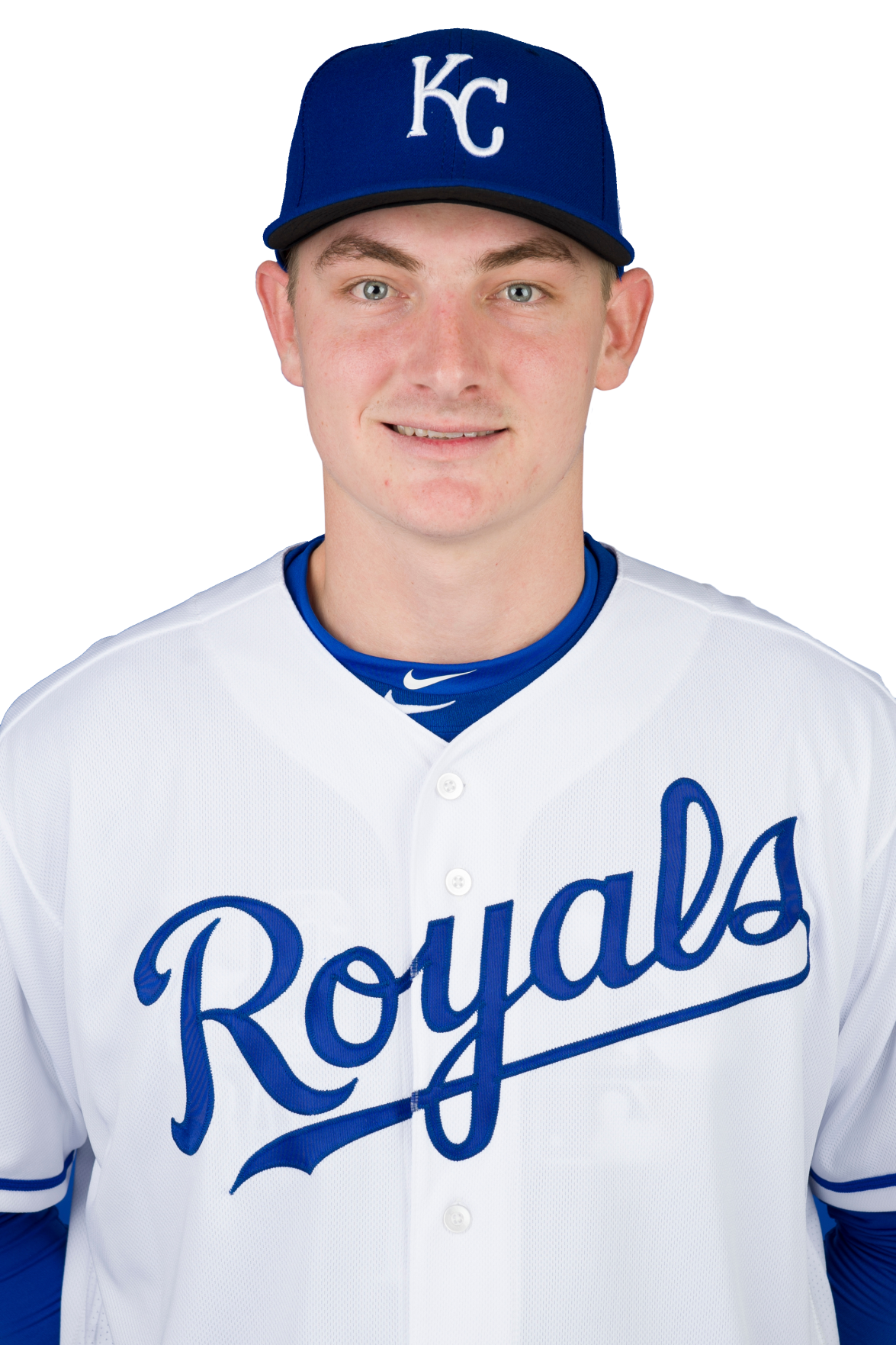 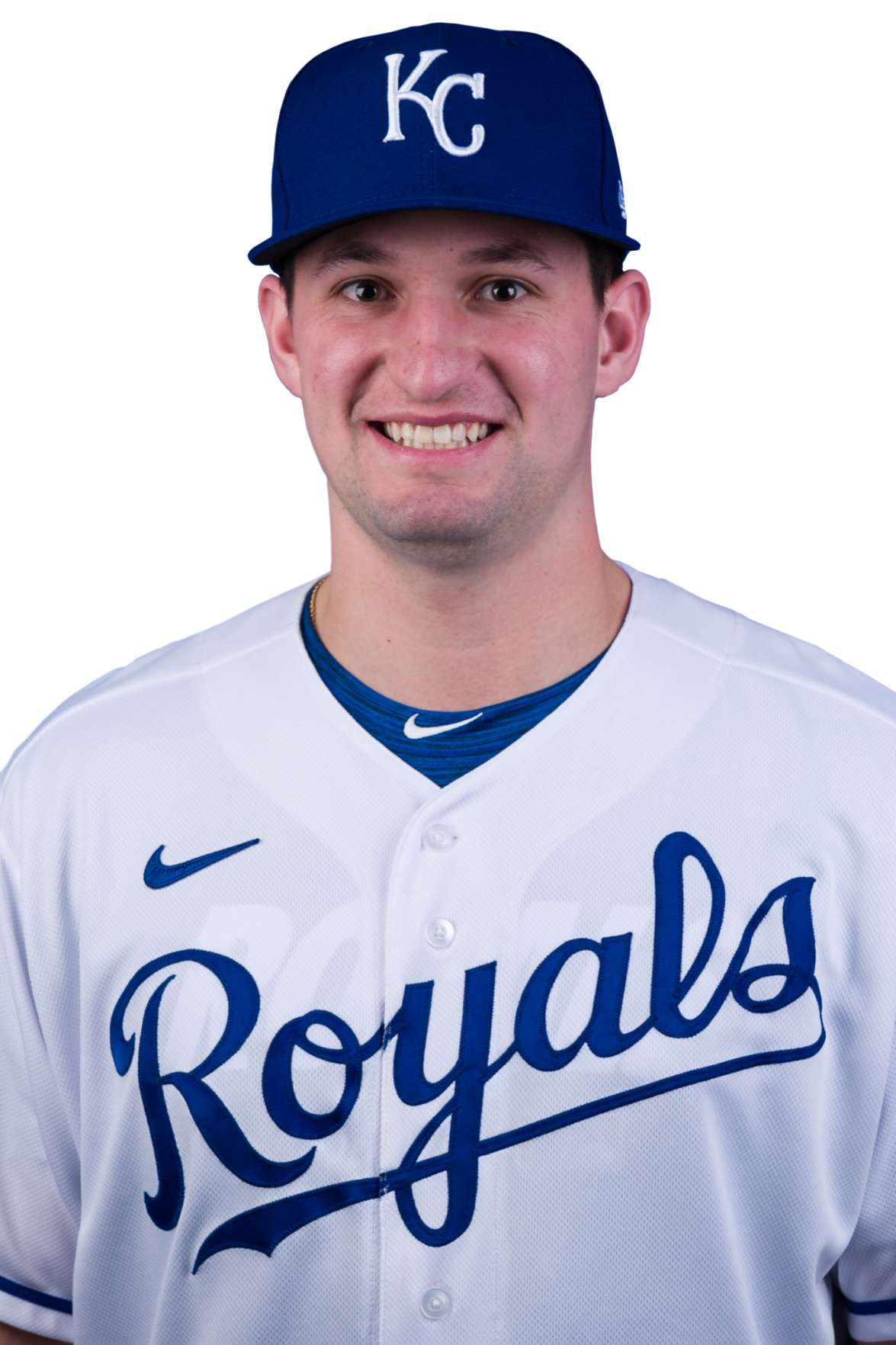