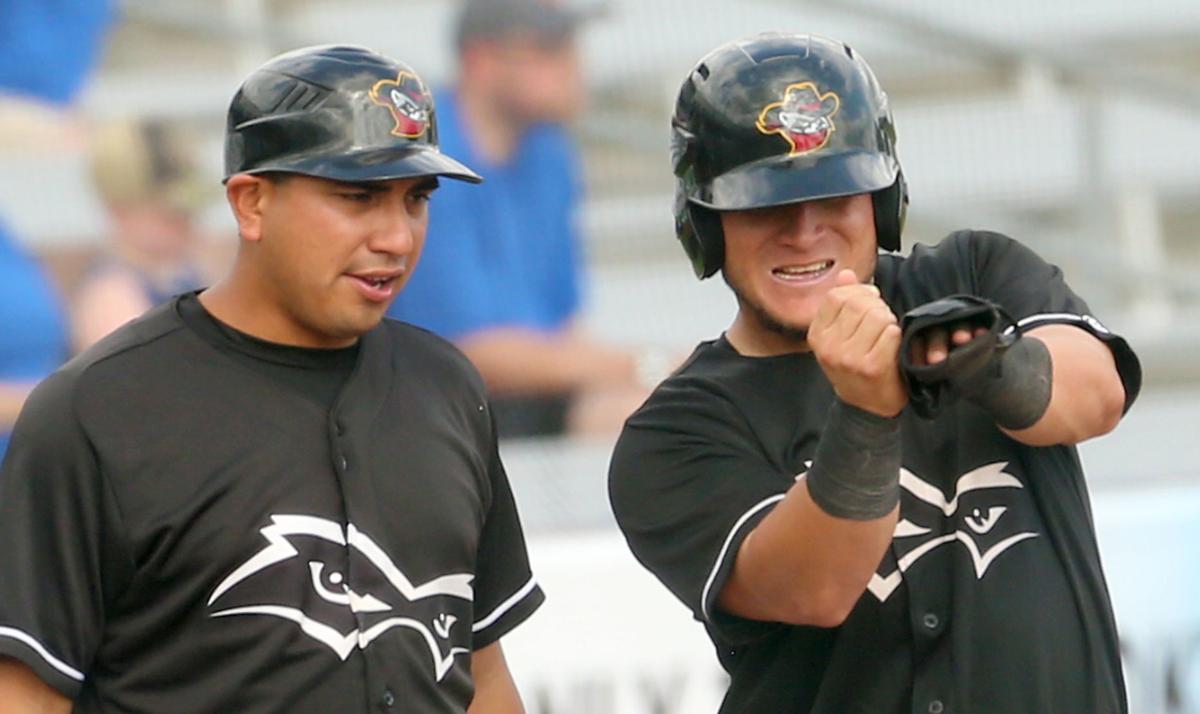 Quad-Cities baserunner Oscar Campos talks with manager Ray Hernandez at third base during the River Bandits' final regular-season game last season at Modern Woodmen Park. Hernandez managed Quad-Cities to a 79-57 record in his first year as a manager. 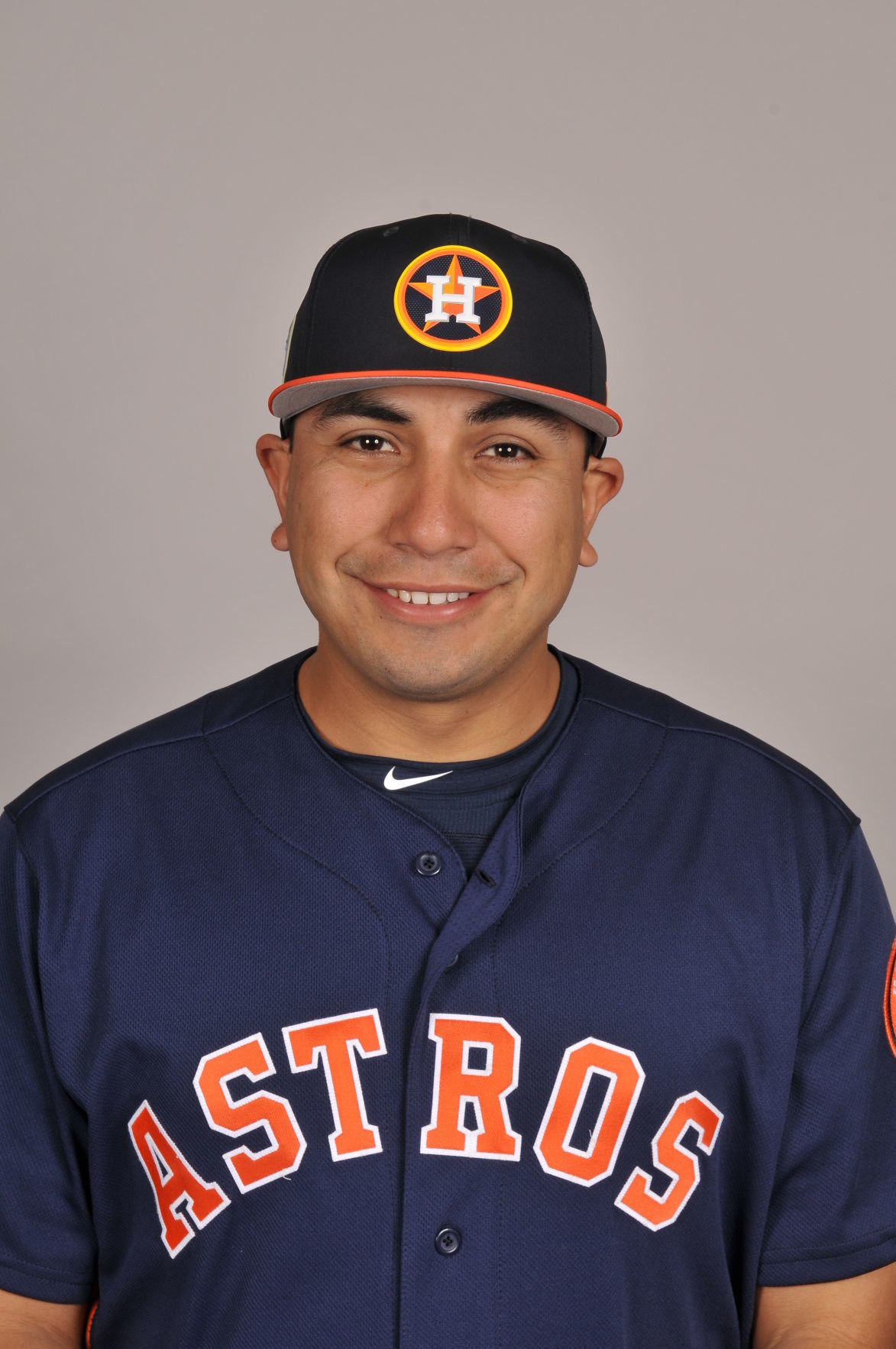 Ray Hernandez looks forward to returning to the dugout at Modern Woodmen Park for a second season as the manager of the Quad Cities River Bandits.

The Houston Astros have finalized minor-league coaching staffs for the 2020 season, including the return of Hernandez and pitching coach Erick Abreu to their Midwest League affiliate.

"I'm excited about it," Hernandez said. "I learned a lot last year that I feel can help me now, and it's good to be coming back to Quad Cities. I know my way around a bit now, so everything won't be so new, and that's a good thing, too."

Hernandez guided the River Bandits to a 79-57 record and a playoff berth last season in his first managerial assignment with the Astros organization.

Only eight teams in the 60-year history of the Quad Cities’ Midwest League franchise finished with more wins than the River Bandits compiled in one of the most unusual seasons the organization has had.

Dealing with flooding and flood-related issues that prompted the relocation of 17 home games during the opening months of the 2019 season, the River Bandits won the league’s first-half title in the Western Division with a 42-23 record.

Working with an almost entirely new roster, Quad Cities finished 36-34 in the second half and saw its season end in the third-and-deciding game of an opening-round postseason series against Cedar Rapids.

"The experience I gained last season in general was beneficial. In the minors, you're always going to be dealing with something," Hernandez said. "Turnover of the roster can be quick with Houston, and understanding how to manage through that was something I took from last season."

Hernandez is beginning his third season with the Astros, first working as a development coach with Triple-A Fresno in 2018.

A 48th-round draft pick of the Diamondbacks in 2011, Hernandez pitched in the Arizona farm system for three seasons and coached at both the high school and collegiate level before joining Houston.

Beginning his seventh season with the Astros, Abreu is also returning for his second season with Quad Cities.

The River Bandits pitching staff he worked with in 2019 led the Midwest League with 1,372 strikeouts, giving up a league-low 900 hits and allowing 493 runs, the second fewest in the 16-team league.

Quad Cities will have a new hitting coach this season after Rafael Pena, a member of the River Bandits staff the past two years, was promoted to be the hitting coach at high-A Fayetteville.

Sean Godfrey joins the River Bandits after spending 2019 as the hitting coach at short-season Tri-City.

Following the season, he worked with Hernandez for several weeks at the Astros' complex in the Dominican Republic.

"I'll miss having Pena around — he helped me a lot last year — but Godfrey is a great guy and I'm looking forward to having him as part of our staff," Hernandez said. "I think he'll do a good job here."

A native of New Albany, Ind., Godfrey is a Ball State graduate and was the player of the year in the Mid-American Conference in 2014 before being selected following his senior season by the Braves in the 22nd round of that year’s draft.

He played four seasons in the Braves organization and played independent baseball one season before getting into coaching at Indiana Southeast University and ultimately joining the Astros last year.

Brandon Zumbach, a Jesup, Iowa, native and Central College graduate, will be the River Bandits athletic trainer and Mike Hoffman returns to the Quad-Cities as the team’s strength coach.

Quad-Cities baserunner Oscar Campos talks with manager Ray Hernandez at third base during the River Bandits' final regular-season game last season at Modern Woodmen Park. Hernandez managed Quad-Cities to a 79-57 record in his first year as a manager.