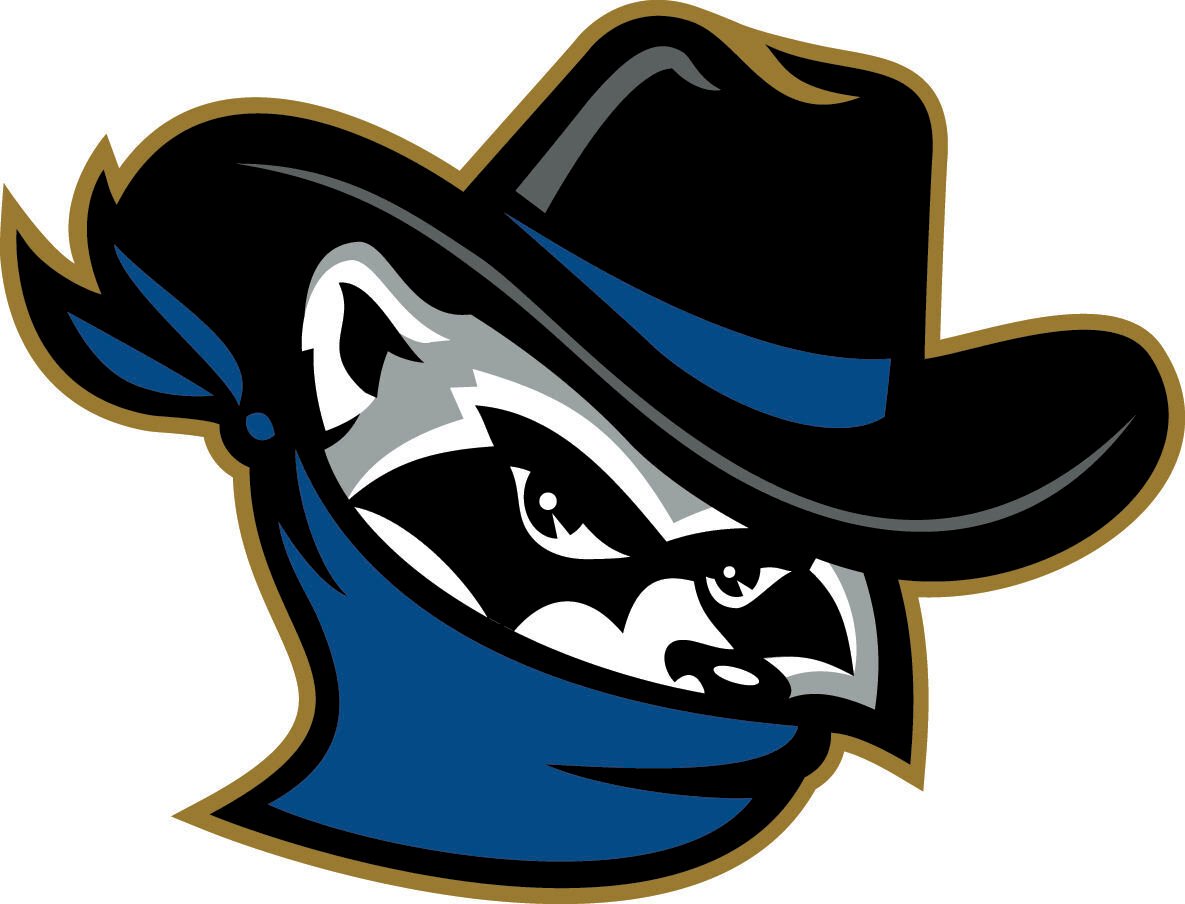 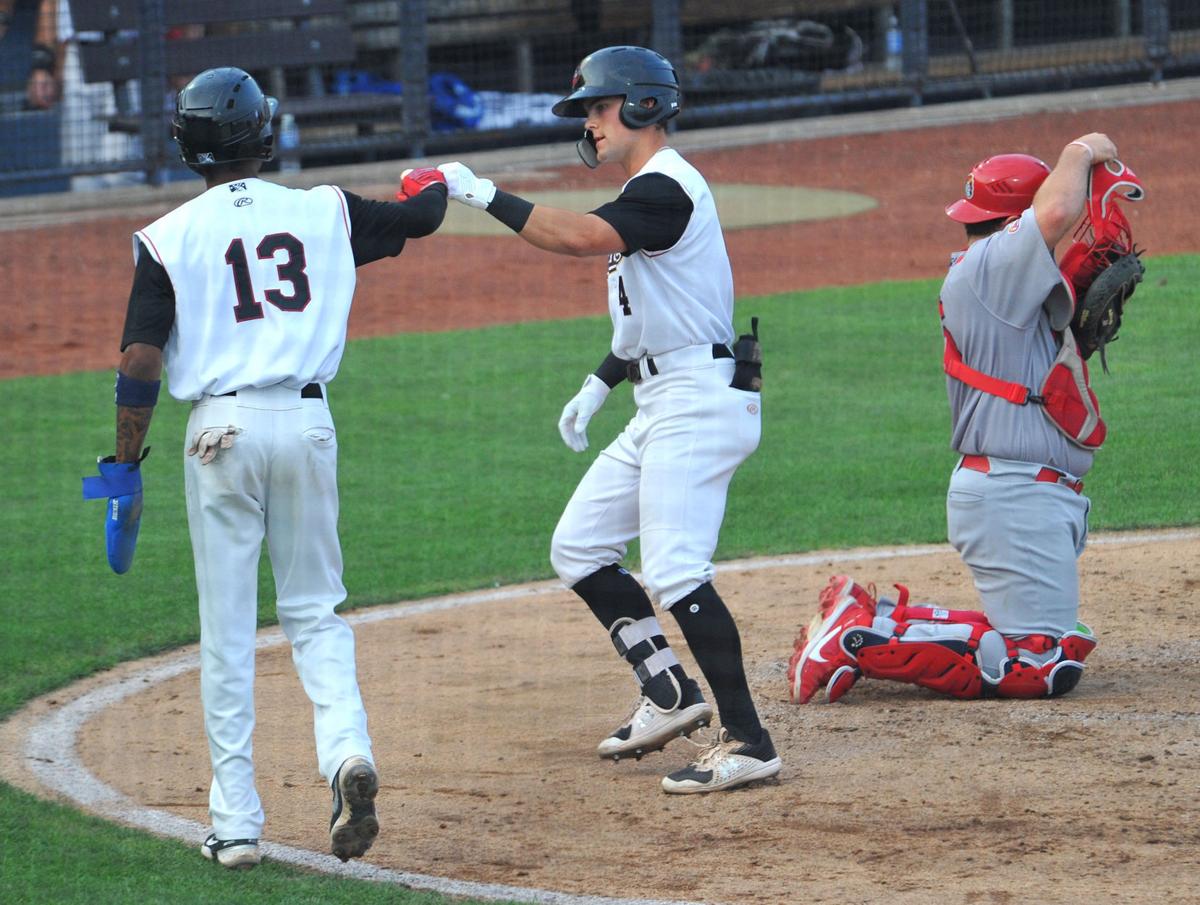 The Quad Cities River Bandits' Maikel Garcia (13) gives a fist bump to Michael Massey after Massey hit a two-run homer during a game against Peoria. Heading into postseason play, Massey and teammate Nick Loftin lead the High A Central League with .289 batting averages. 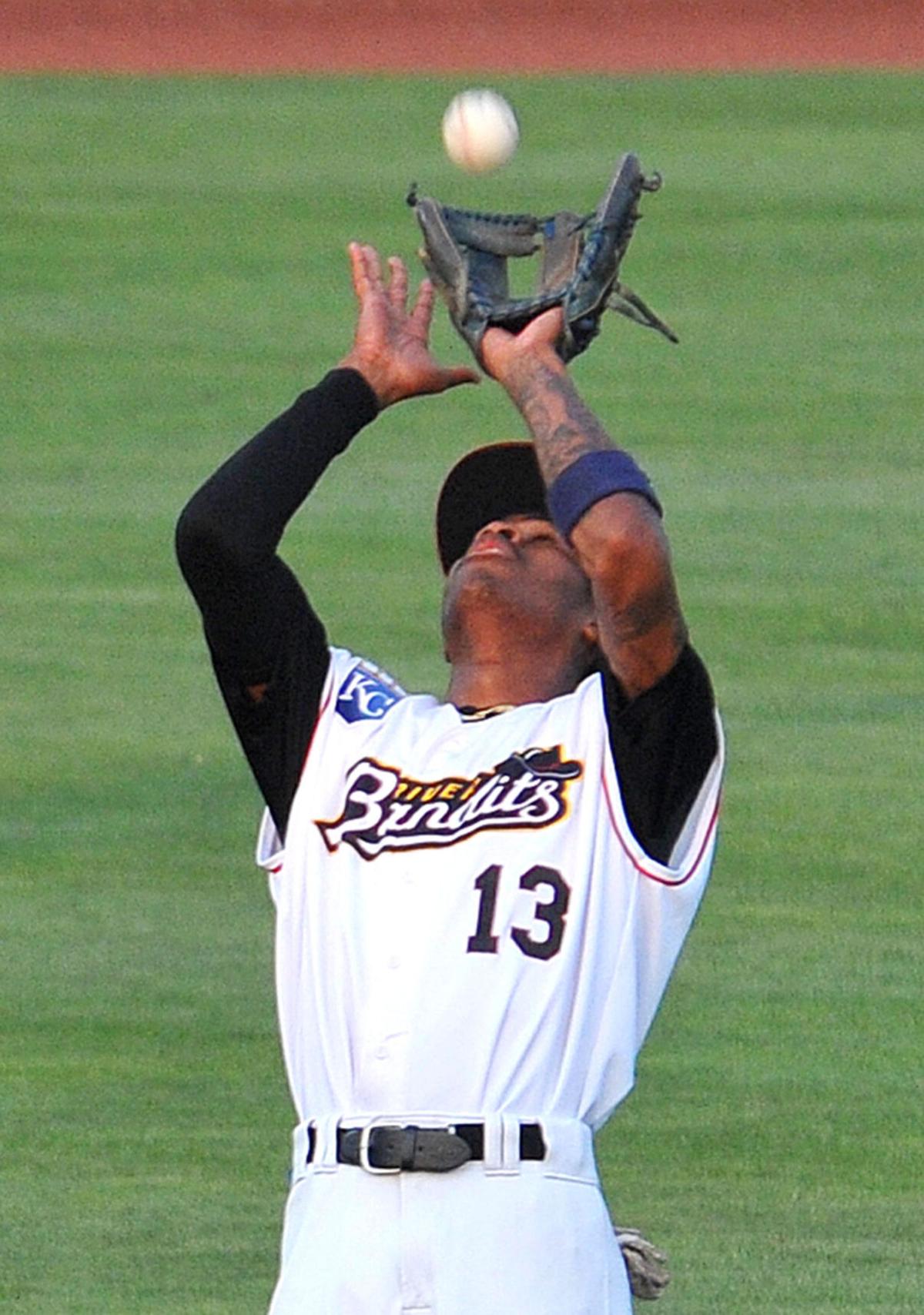 The Quad Cities River Bandits' Maikel Garcia pulls in a fly ball against the Peoria Chiefs in the fourth inning Tuesday at Modern Woodmen Park.

Michael Massey started the new week like he ended the old one — with difference-making at-bats for the Quad Cities River Bandits.

He drove home both game-tying and game-winning runs Tuesday as the River Bandits opened a six-game series against Peoria with a 7-3 victory at Modern Woodmen Park.

Massey swatted a two-run home run — his seventh in Quad Cities’ last nine games — to even the game at 2-2 in the fourth and then broke a tie score in the seventh with a run-scoring single to put the River Bandits ahead to stay at 4-3.

"It’s been a fun stretch but it’s really all about being prepared, working with the hitting coaches and coming up with an approach that is going to work against the pitcher you’re facing," Massey said.

"Then when the pitcher puts that pitch in a good spot, you have to make the most of it."

Massey’s work Tuesday followed a week which saw Massey lead the High A Central League with six homers, a .944 slugging percentage and 13 RBIs during a six-game series at Beloit.

"He’s playing with a lot of confidence right now. It’s nothing he hasn’t done before, but what we’re seeing right now is what he’s capable of doing," Quad Cities manager Chris Widger said.

Chiefs starter Michael YaSenka didn’t surrender a hit until Maikel Garcia opened the fourth inning with a single to center.

Massey followed by blasting a powerful shot to right that traveled an estimated 417 feet and tied the game.

The homer was the 15th of the season for the Quad Cities infielder and positioned the River Bandits to take a short-lived lead an inning later.

A two-out single by Garcia in the fifth allowed Will Hancock to push Quad Cities in front, 3-2.

Hancock reached on a leadoff double and advanced on a flyout by Nick Loftin before scoring when Garcia drove a single into left.

The Chiefs tied the game minutes later when Leandro Cedeno opened the sixth inning by depositing an A.J. Block pitch over the fence in left.

Massey broke the 3-3 deadlock in the seventh with a single to center, one of 12 hits Quad Cities collected off of a group of three Peoria pitchers.

His hit scored Loftin, who had reached on a fielder’s choice and advanced on Garcia’s third hit of the game.

A wild pitch scored Garcia and sent the River Bandits into the eighth with a 5-3 lead that Seuly Matias increased with a leadoff home run.

His shot to left was his third homer since coming off of the seven-day injured list six games ago at Beloit.

Loftin followed with a run-scoring double which provided Quad Cities (44-21) with its winning margin in its eighth victory over the last 10 games.

"This team seems to feed off of each other," Widger said. "When one guy gets a hit, another follows and at the end of the day that puts you in a good position."

Block joined Mitch Ellis and Nathan Webb in a strikeout-filled pitching performance for the River Bandits. The three allowed nine hits but combined to strikeout 14 Chiefs in a walk-free effort.

The effort started with the first four Chiefs to face Block opening the game with hits, but he settled down and allowed just three more hits over 5.1 innings of work.

"When they got those four hits early, you wondered how long A.J. was going to be out there, but he stayed with it and before you know it it’s 2-2 and then he’s still out there in the sixth inning working with a lead," Widger said.

"He handled it exactly the way he needed, limited damage early and kept working. Ellis came in and pitched well and then Webb for his first outing, it was like ‘Wow,’ as we saw what he had."

Pasquantino promoted: River Bandits first baseman Vinnie Pasquantino made the most in his debut for Double-A Northwest Arkansas on Tuesday after being promoted by the Royals organization.

Pasquantino went 4-for-4 with a home run on Tuesday after joining the Double-A team after hitting .291 over 61 games with Quad Cities. The move came after he hit 20 doubles, three triples and 13 home runs for the River Bandits, striking out just once in his last 51 plate appearances.

With the move, Pasquantino was reunited with River Bandits infielder Jimmy Govern. After hitting .313 in 40 games for Quad Cities, Govern hit .389 in five games at Triple-A Omaha last week before being reassigned to Northwest Arkansas.

Pitchers Holden Capps, transferred following a rehab assignment with rookie-level Arizona, and Nathan Webb, promoted from Low-A Columbia, have been added to the River Bandits roster.

Now in Tokyo: Infielder Jeison Guzman has been placed on the River Bandits' temporarily inactive roster to participate in the Olympic Games.

Guzman is one of six infielders on the roster of his native country, the Dominican Republic, which is scheduled to open play in the Tokyo Games next Tuesday against Japan.

He is currently batting .291 through 33 games with Quad Cities.

When the Quad Cities River Bandits go on the road next season, the team’s caps will answer a question.

In title chase, Bandits plan to stay the course

At 36 games over .500, the Quad Cities River Bandits plan to stick with what has worked as the High A Central League playoffs begin.

Bandits give Ellis room to grow

From Australia to Western Illinois and from third base to the mound, the learning continues for Quad Cities River Bandits wins leader Mitch Ellis.

Jair Camargo homers with two outs in the bottom of the eighth inning to lead Cedar Rapids to a 2-1 win over the Quad Cities River Bandits in the opening game of postseason play.

With runs in seven innings and a four-homer effort that broke a franchise season record, the Quad Cities River Bandits roll to a 12-4 win over South Bend.

Cubs score 3 in the ninth to clip Bandits

John Rave finished what he started Tuesday, driving in two runs with a first-inning triple and delivering a game-winning single in the ninth for the Quad Cities River Bandits in a 5-4 walk-off win over South Bend.

The Quad Cities River Bandits' Maikel Garcia (13) gives a fist bump to Michael Massey after Massey hit a two-run homer during a game against Peoria. Heading into postseason play, Massey and teammate Nick Loftin lead the High A Central League with .289 batting averages.

The Quad Cities River Bandits' Maikel Garcia pulls in a fly ball against the Peoria Chiefs in the fourth inning Tuesday at Modern Woodmen Park.