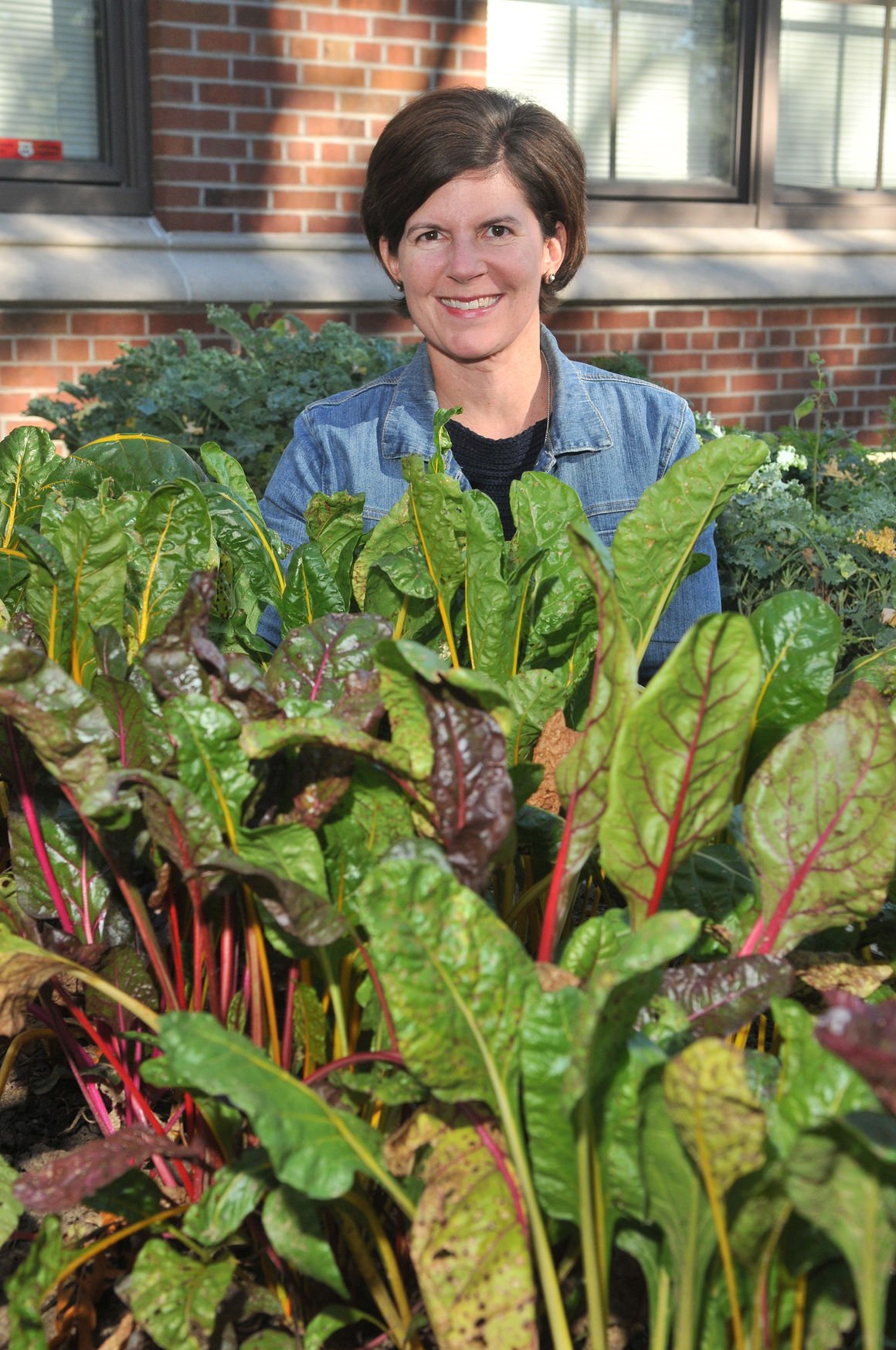 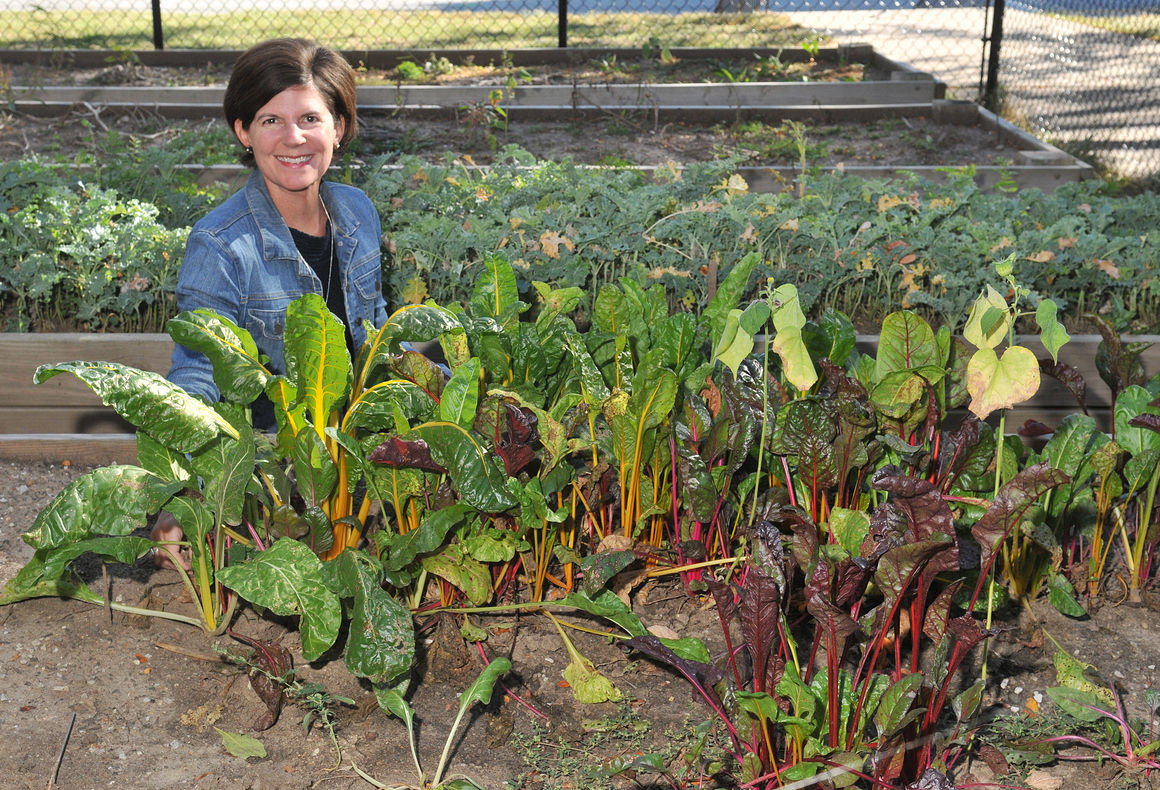 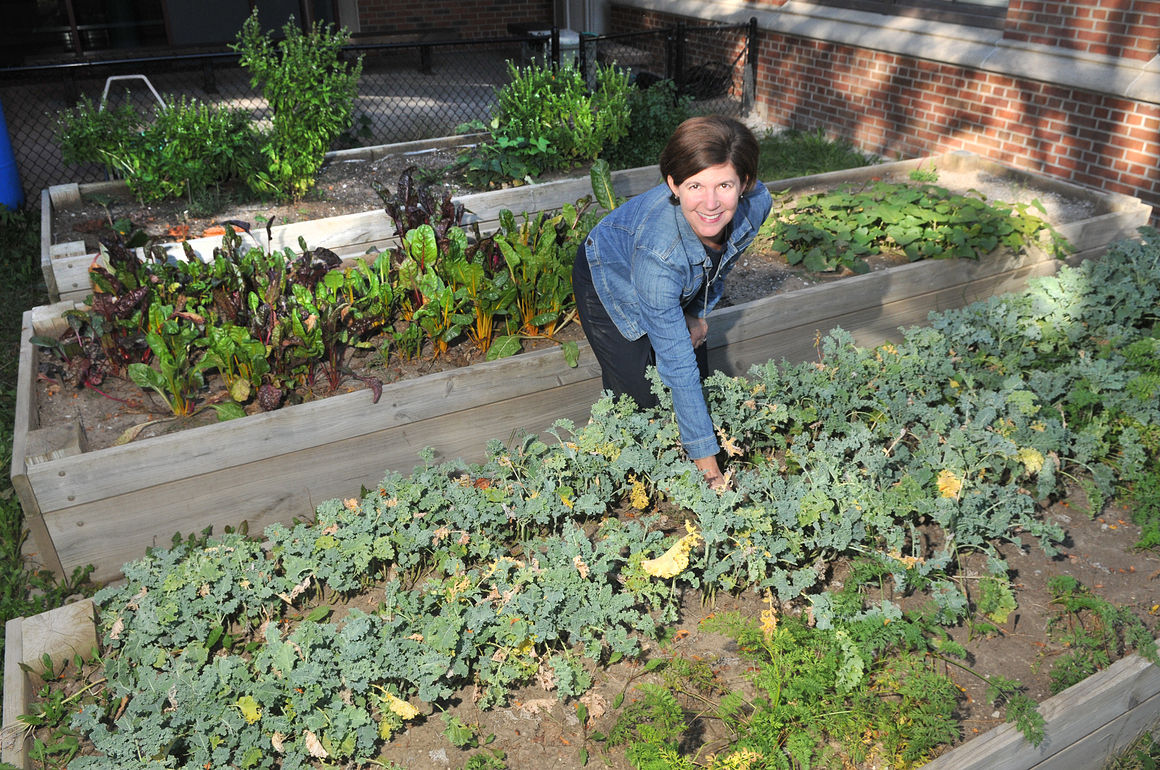 If you grew up with a backyard garden, having a garden on your school’s grounds may not seem like a big deal. But when that school garden introduces children to healthy eating, a local food source, a “teaching kitchen,” agriculture, educational curriculum and more, it is.

Farm to School, a national program that brings all of this together, started nearly 20 years ago with a pilot project in California and Florida in which schools incorporated gardens with curriculum and beyond for students in kindergarten through 12th grade. The National Farm to School Network is the organization at the heart of the Farm to School movement, and is the leading resource for information about national, state and local policies that impact Farm to School. As of 2012, more than 40,000 schools, or 44 percent of schools in all 50 states, are part of this network.

The Farm to School program offers the opportunity for students to gain access to healthy, local foods, as well as educational opportunities, such as direct ownership of school gardens, cooking lessons and farm field trips. Farm to School empowers children and their families to make informed food choices; it strengthens local food growers by providing schools with fresh produce; it influences schools to provide healthy food options; and it presents teachers with opportunities to integrate agriculture, botany sciences and more.

Sarah Davis Priest, now of Highland Park, Ill., was a teacher in the Davenport School District when she was involved with a state version of the program. She learned that the Iowa Department of Agriculture and Land Stewardship was providing grants to install school gardens.

“Initially, we thought of a districtwide Farm to School project,” says Davis Priest. But because that would’ve been such a large endeavor for a new model, the project was assigned to McKinley because of its strong support from parents, its principal and the PTA.

“The school was willing to donate land (for the five raised beds), and we had such huge support from everyone. We wanted McKinley to be a model for other schools.”

Farm to School implementation differs by location, but always includes one or more of the following: procurement, where local foods are purchased, promoted and served in the cafeteria or as a snack or taste-test; education, where students participate in educational activities related to agriculture, food, health or nutrition; and school gardens, where students are guaranteed hands-on learning.

The National Farm to School Network alone cites a plethora of studies which indicate a far-reaching effect this program has or may have on students, parents, farmers and the community.

For example, there is proof of improvement in early childhood and the eating behaviors of kids and teens in kindergarten through 12th grade, including choosing healthier options in the cafeteria, consuming more fruits and vegetables at home, consuming fewer unhealthy foods and pop, reducing screen time and increasing physical activity.

Outcomes show that Farm to School programs have increased students’ knowledge and awareness about gardening, agriculture, locally-grown foods and seasonality; demonstrated a willingness to try new foods and healthier options; enhanced students’ overall academic achievement; provided children with an understanding of agriculture and the environment; and even improved life skills, self-esteem, social skills and behavior.

Amy Wine, who now oversees the Farm to School program at McKinley, says that while she conducts some work behind the scenes, the process for the students begins each March and runs through October. Additional curriculum reaches students year-round.

“In March, the student council organizes a school ‘veggie vote’ on what to plant that year,” Wine says.

“I come up with some possibilities — varieties in all kinds of shapes, sizes, length of time until maturity and tastes, but kids vote from there.”

Wine orders the seeds and makes certain all supplies are on hand or are purchased.

Over the years, grants, supportive parents and the PTA have paid for the school’s gardening needs. When school’s nearly out for summer, the kids plant the seeds. “We try to get all the students involved in planting,” Wine says. “Students also mark what they’re planting and each grade can identify their various roles.”

Over the summer, parents volunteer to water and weed the crops. When school’s back in session the following fall, the kids see their work in the ground and nearly ready for harvest, which is normally in September.

Come October, second-graders gather in the school kitchen and prepare a dish for the entire school using a vegetable from the garden. Chef Robert Lewis, “The Happy Diabetic,” volunteers his time and helps guide and teach the youngsters in the kitchen. Every year, Lewis comes up with a different recipe. One year, kids served Crispy Potato Latkes (pancakes) … of Love! McKinley Style, another year salsa and another year kale chips.

Wine says the program has definitely grown over the years. Age-appropriate curriculum has been developed for at least two grades, and kids also harvested organic kale on a field trip to Brockway Farms in Pleasant Valley.

Not only does Farm to School help kids and their families to make better choices with their food, curricu­lum and experiential activities also offer a platform for teachers to teach core content areas such as science, math and language arts.

The program adds so much value that a bipartisan team in the House and Senate has introduced the Farm to School Act of 2015, a bill that will expand the USDA Farm to School Grant Program.

Plus, come this June in Madison, Wis., a national Farm to Cafeteria Conference will be held.

“My dream would be for every school to have a Farm to School program,” Davis Priest says.