ALEDO — Although lacking in seniors, the Mercer County girls' golf team is far from being a group lacking in experience.

Led by a junior quartet that was instrumental in the Golden Eagles capturing last fall's Lincoln Trail Conference title and reaching the Class 1A sectional meet for a second straight year, MerCo has been heating up the links in the early going.

Going into today's dual meet at Galesburg, the Eagles have been golden in a 6-0 start and a pair of top 5 finishes at their two major invitationals. This past weekend, they tied LTC rival United for third at their own Mercer County Invite.

"I think they were a little bit disappointed with how they shot Saturday, especially on their home course (Hawthorn Ridge)," said MerCo coach Aaron Heartt, whose club earlier took fifth in the 1A portion of Rock Falls' Rocket Invitational.

Led by the junior foursome of Mia Hillyer, Emma Saltzman, Callie Siering and Kristina Snowdon, the Eagles have their sights set on bigger and better things this season.

"A couple of them have already said that they'd love for us to go to state," said Heartt. "The fact that they're all juniors, it gives them that two-year window, but it'd be great to do it this year. They've definitely got that idea and that thought in their heads."

In the early going, the one-two combination of Hillyer and Siering have set the pace for the Golden Eagles.

"Mia and Callie, my top two, they've been back and forth this year, both shooting some scores in the low 40s," Heartt said. "They have the ability and the potential; they should be around the 90 mark for 18-holers, but we haven't seen that yet. I'm hoping they'll be down there by the end of the year."

Buoyed by the experiences of the last two seasons, particularly last year's conference championship showing, Mercer County looks to keep climbing at its remaining invites (Macomb on Sept. 21, Galesburg on Sept. 28) and set itself up for a repeat performance at the Oct. 2 LTC Railsplitter meet.

Even with Snowdon battling through some shoulder issues, Heartt expects his team to continue to compete at the level that has earned it its perfect start.

"I kind of expected this kind of play, and look forward to bigger things for them this season," he said. "They've been to sectionals the last two years, and I tell our four juniors, you're kind of in that upper echelon now of being the veterans, helping out the younger girls. It's on them now." 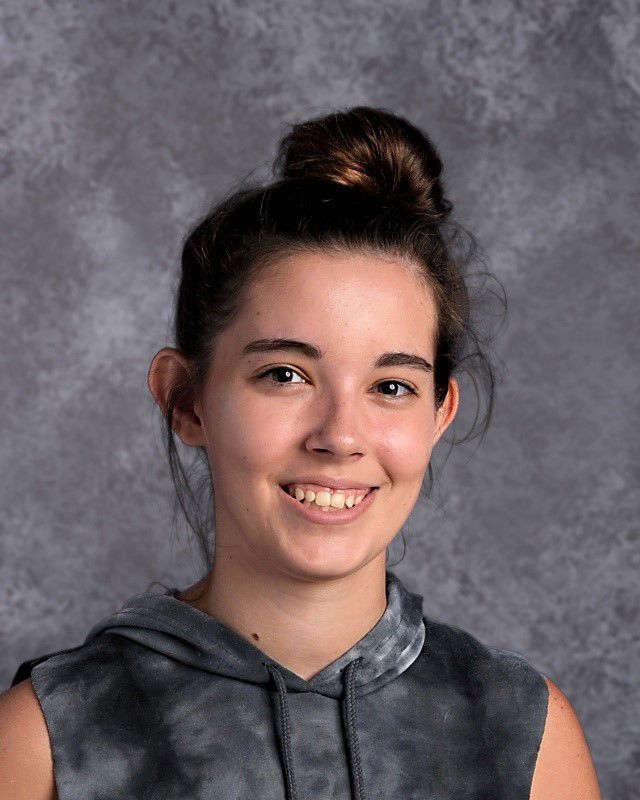 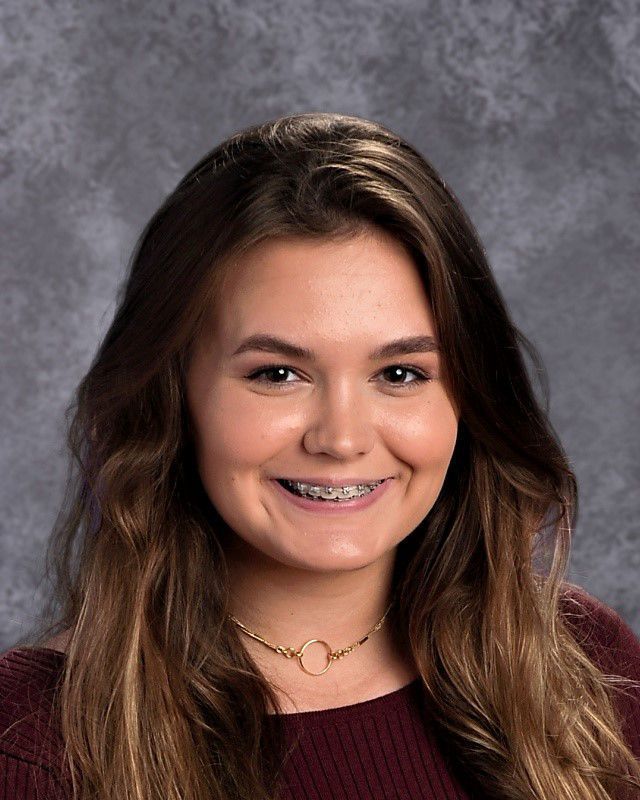