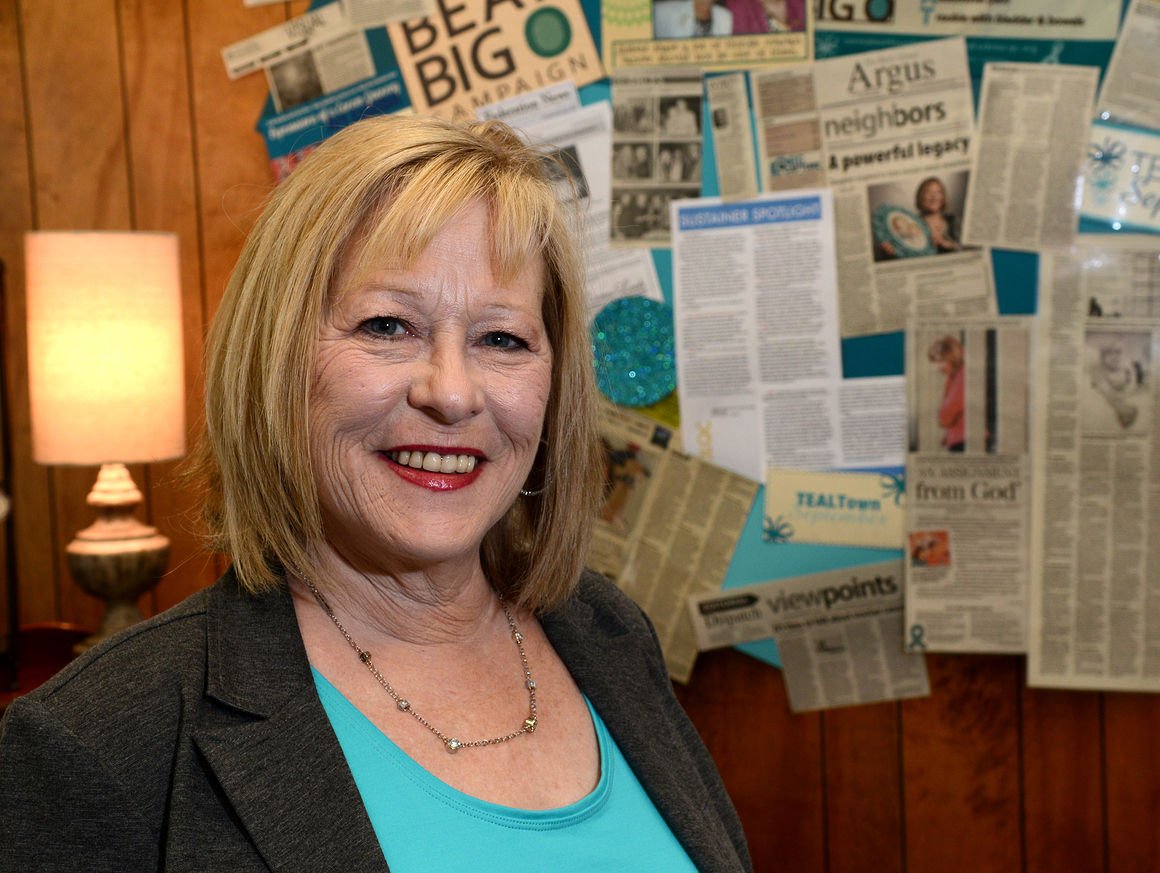 Jodie Kavensky, of Executive Director at NormaLeah Foundation, is a nominee for a Quad Cities Chamber 2014 Small Business Excellence Award. 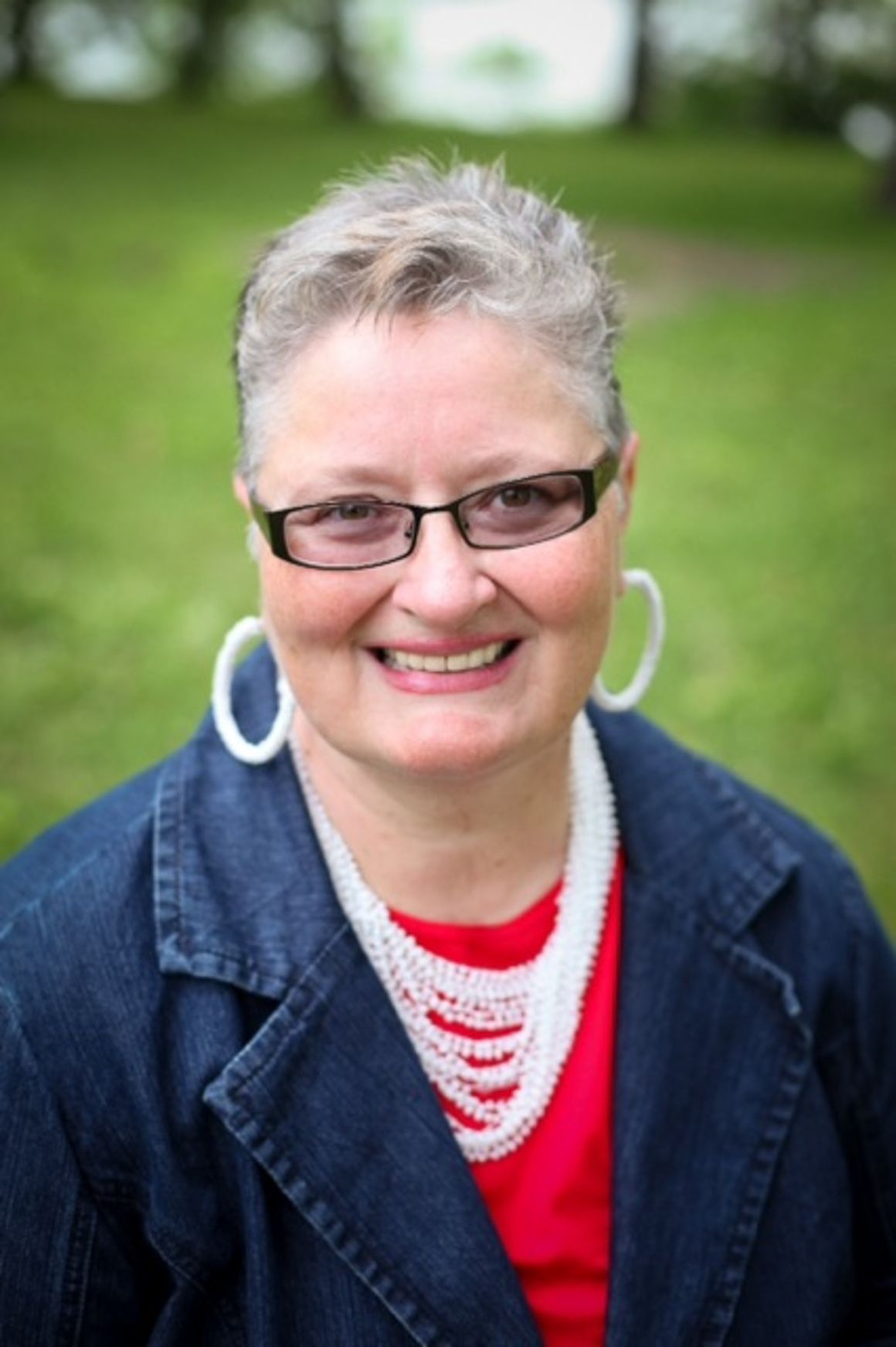 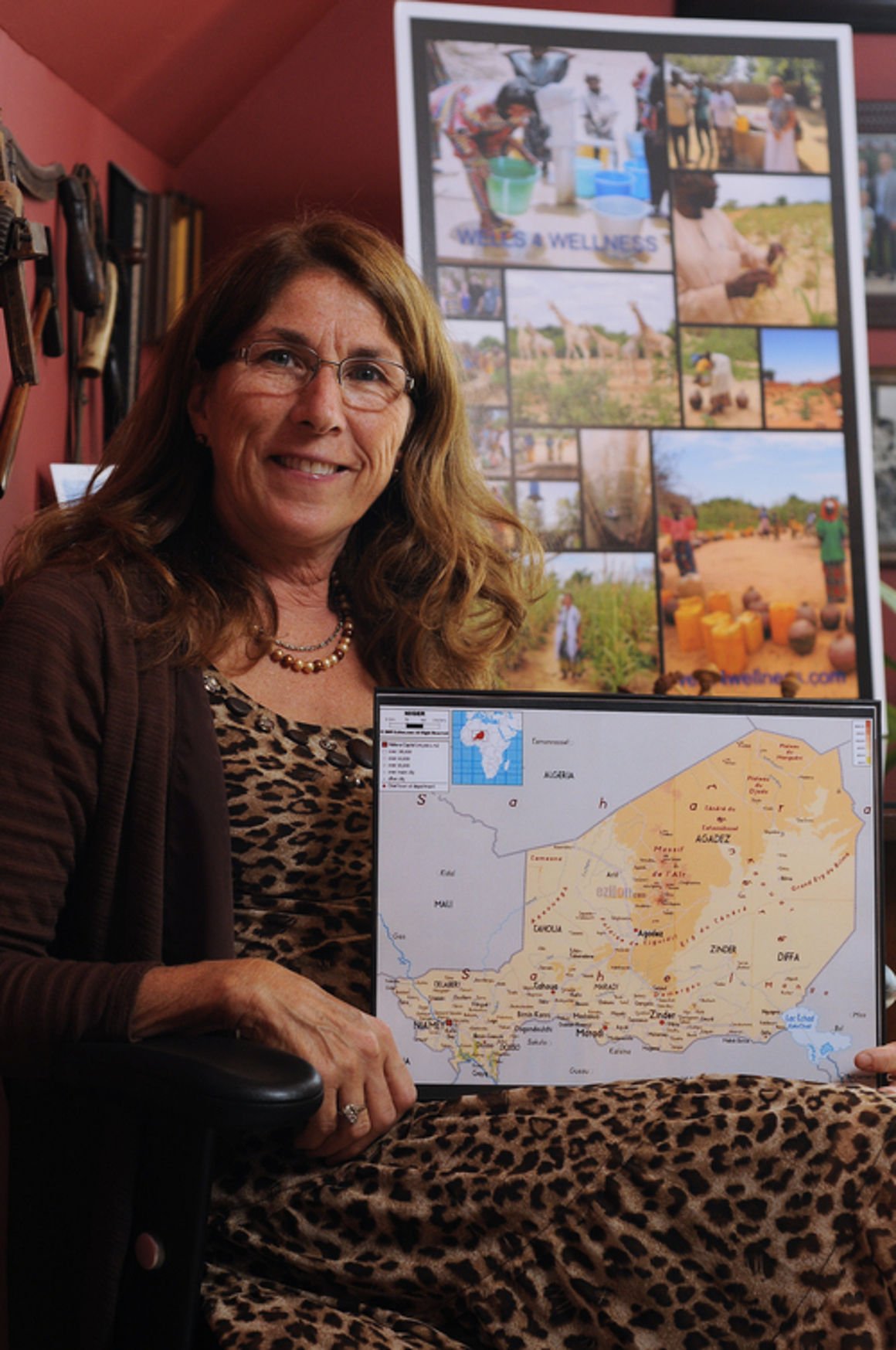 Dr. Martin Luther King Jr. wrote, “Faith is taking the first step even when you don't see the whole staircase.”

Faith manifests itself every day in ways big and small. Starting up a new nonprofit organization when a person has a passionate belief in a cause is an enormous act of faith that is surprising, brave, and more than a little foolhardy. And yet that’s what three local women have done.

The odds were not in their favor. There are more than 1.5 million nonprofit organizations in the United States, 3,276 registered in Rock Island County alone. Competition for the charitable dollar is fierce.

And nonprofit organizations must comply with regulatory and administrative oversight just as other businesses do.

So why bother to start one up?

Each of them was driven by a strong wish to change lives or save lives by addressing a cause or issue that was important to them.

Pat Herath, Moline, visited Africa and was struck by the desperate poverty in Niger, where the average family income is $700 per year. Only 46 percent have access to clean water, one in four children die before age 5, and the average life expectancy is 53 years old.

Access to clean, safe water is a need of critical importance. Women spend hours every day walking to remote wells to get water for basics like drinking, cooking and bathing.

Pat Herath started Wells 4 Wellness, which has a simple mission: “Provide safe, clean drinking water to communities in Niger.” Her goal is to put 30 wells in Niger. Through her persistence and dedication, the rig, compressor, tools and other supplies necessary for digging new wells are on their way to Niger.

In 2002 Deb Bowen, Aledo, attended a program about “the three Esthers,” three Jewish women who survived the holocaust. Esther Avruch, Esther Katz and Esther Schiff all lived in the Quad-Cities. To keep their stories alive, Deb collaborated with the Jewish Federation of the Quad Cities and area teachers.

Deb founded A Book by Me, which uses books written by children, for children, to tell the stories of brave persons who survived World War II in Europe.

Schools use books from A Book by Me for holocaust education, Deb has presented her work in synagogues and community organizations throughout the United States. Her goal is to preserve these stories and the lessons they taught us.

Jodie Kavensky, Coal Valley, had firsthand knowledge of the devastating effects of ovarian cancer.  Both her mother, Norma Shagrin, and her aunt, Leah Hantman, died from this deadly disease.

Ovarian cancer is one of the “silent” cancers that may not produce notable symptoms. Those symptoms -- such as abdominal bloating/swelling, pain/ pressure in the pelvic area and changes in appetite/ bowel functions -- are similar to many less life-threatening, non-cancerous conditions.

Even though they “didn’t see the whole staircase” Pat Herath, Deb Bowen and Jodie Kavensky took leaps of faith for causes they deeply believed in.

Their vision, persistence, and courage make our community a better place to live.

And it makes me ask -- what act of faith will each of us do?

Letter: Milley is a patriot

Thank goodness for Gen. Mark Milley! It’s wonderful to know somebody was keeping an eye out for the country’s safety, while Trump was devolving into a muttering, stuttering, spewing glob of hatred — both about the election he lost and trying to rationalize the events of January 6 as just citizens exercising their right to freedom of speech. General Milley was only doing what he took an oath for, to “protect (the U.S.) from all invaders, foreign and domestic.”

Editorial: We must adapt to electric vehicles on the horizon

As of today, electric vehicles constitute an exceedingly small portion of the U.S. vehicle market.

I appreciate Thomas Streveler’s letter about the Texas Taliban. We don’t have to wait for Taliban behavior to infect other states, it has already permeated our country.

Letter: Trump lost. Get over it

Election fraud is real. Mr. Rice on September 13 stated this fact in his letter. Voter fraud has been documented in several elections, in several states, both red and blue, over several years. Unfortunately, this is a human failing not limited only to elections, people cheat. What Mr. Rice, and everyone else who's under the mistaken view that the former president was robbed of re-election in 2020, is that in no state was the level of fraud enough to change the fact that the former president lost. Not in Georgia, not in Pennsylvania, not in Michigan, not in Arizona. Yes, the former president got more than 74 million votes, but President Biden received over 81 million. Several presidential elections have been much closer, specifically in 2000 when the difference was less than 600,000 votes, not 7 million. The Republican Attorney General could find no significant fraud in 2020, and every bi-partisan investigation has come to the same conclusion. Mr. Rice's analogy with Star Wars is interesting, but the trilogy is a fictional tale and so is the belief that the former president won the election. There are winners and losers in every election and it's way past time that people finally come to grips with this fact and stop living in a fictional world.

Letter: RICO board consolidation is dragging on

Here we go again. After 35 years the Rock Island County Board effort to cut 25 to 15 has been going on much too long. We the taxpayers should have a vote on this.

Letter: A failure to communicate

I received six identical emails delivered just minutes apart from the office of Joni Ernst. SIX emails of an identical form letter which was irrelevant to any communication I had with Ernst’s office.

I support the Davenport Community School District decision to require the wearing of masks indoors at all locations. I do not support many anti-mask reasons or excuses.

Rep. Miller-Meeks prides herself on her military service. It is commendable that she has chosen to serve her country. It is also commendable that she has turned to a life of service through ophthalmology and her current position in Congress. Given those experiences, someone like Marianette Miller-Meeks certainly knows that her words and her actions carry more weight than the average citizen.

Letter: Vaccines should be a choice

The world as we know it has gotten crazier the last two to three years. The latest talk is all about the coronavirus. The first six months were all about being quarantined and staying away from everyone. We have, also been ordered to wear masks everywhere we go, which should not be ordered anywhere. Life is supposed to be about choices and our freedom. Where are our freedom and choices now? The fact that our freedom and choices have been taken away by the government and the people in charge, tells you how restricted we are now compared to 50 years ago.

Jodie Kavensky, of Executive Director at NormaLeah Foundation, is a nominee for a Quad Cities Chamber 2014 Small Business Excellence Award.