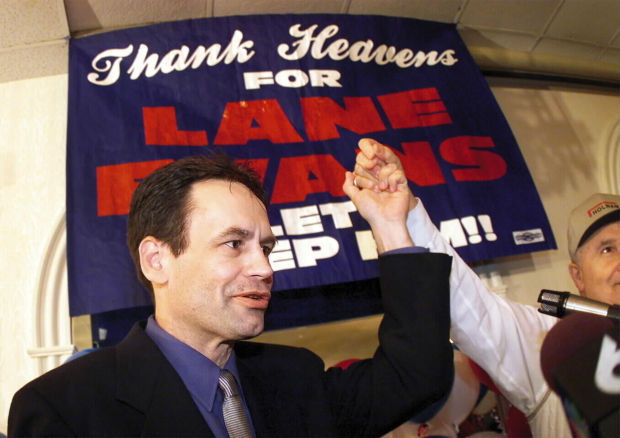 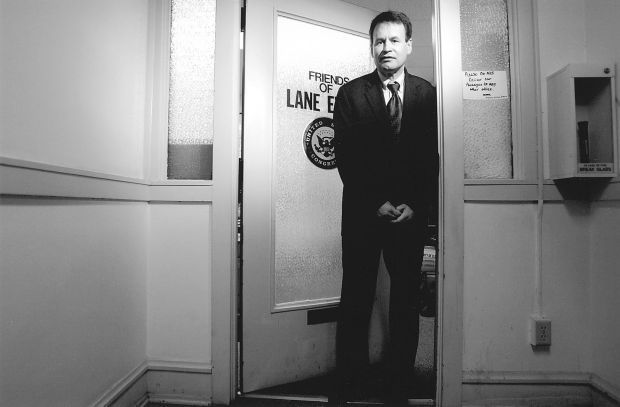 My friend and mentor Lane Evans died almost five years ago. He left Congress, due to Parkinson’s disease, seven years before that. Yet, in many ways, Lane was a man ahead of his time.

To confront many of today’s challenges, we might look to Lane’s example. That’s why I and a number of other leaders who were close to Lane will be commemorating his legacy at Augustana College on Saturday, Oct. 19 from 1-4 p.m. The Lane Evans “Election 2020: Putting People First” forum will highlight many of the ideals Lane stood for years ahead of his time that are urgently needed now.

One of our country’s biggest challenges today is income inequality -- the large and growing gap between the wealthiest few and the rest of us. For 24 years in Congress, Lane was a steadfast champion of working families and the hard-pressed middle-class. He opposed efforts to weaken unions, which fight for better wages and working conditions for all Americans. And he stood up against repeated attempts to undermine Social Security and Medicare -- critical programs that provide seniors with the dignity and security they deserve.

Lane also recognized, before many others, that clean air and water are essential to our future and he voted consistently to protect our natural environment from harm. Today, as we face the growing effects of climate change, such as rising oceans and catastrophic storms, we could learn from Lane’s example of making the environment a priority -- even in tough economic times.

As a former Marine, Lane knew that our nation’s servicemen and women pay the greatest price in any war. He spent years fighting for benefits for soldiers exposed to Agent Orange in Vietnam -- and for their children, who suffered from spina bifida and other illnesses at frightening rates. Were Lane in Congress today, I’m confident he would be leading the fight to help our veterans from Iraq and Afghanistan obtain the mental health services that many of them need.

Perhaps what we miss most about Lane is the manner in which he served. He put a premium on helping the people and families he represented, instructing his staff to always approach problems from the constituent’s point of view. He made himself available to the public through regular town meetings and office hours and provided a congressman and a call-in cable TV show to reach those who couldn’t come to him for help.

Most of all, Lane was a kind and decent person who respected everyone he met. While he was a strong Democrat, Lane valued the opinions of all his constituents. Many Republicans and independents voted for him, even if they didn’t agree on every issue. They knew he was doing what he thought was right, and that he’d work hard to solve their problems regardless of which party they supported.

Lane’s sense of honor and decency is sadly absent from our politics today. It’s why his friendly presence is missed so much in the halls of Congress.

The best way to honor Lane’s legacy is to pursue the policies he championed to help everyday people and to go about it as he did -- with joy, friendship and grace.

Column: A spirit that remains

"On behalf of the President of the United States and a grateful nation, please accept this flag as a symbol of the honorable service rendered …

You almost felt sorry for them, the six Democratic presidential candidates having their last debate before the Iowa caucuses. The subject of P…

It’s a long way from Illinois to space.

Column: Hunter Biden for John Bolton is a good trade

Ever since Republicans began clamoring for Hunter Biden to testify in President Trump's impeachment hearings, I've wondered why Democrats didn…

Last Tuesday was a very special day for us. Augustana College President Steve Bahls and I were invited to extend greetings from Augustana Coll…

SPRINGFIELD – Politics has never been a place for the thin-skinned, but today candidates are more likely to face personal attacks than any tim…

Column: William Barr isn't a toady; it's the nature of the job

Many have been all too quick to make Attorney General William Barr out to be a reflexive toady for President Trump. Just last week, the New Yo…

Column: Time for a gut check at FDA?

Today's Food and Drug Administration moves much faster than it used to. That may not always be a good thing. 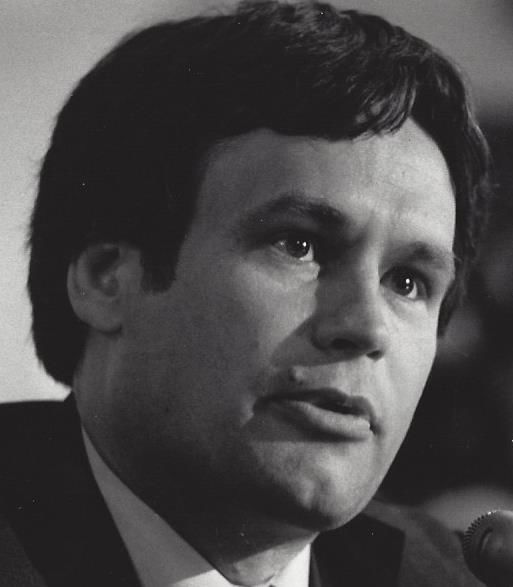 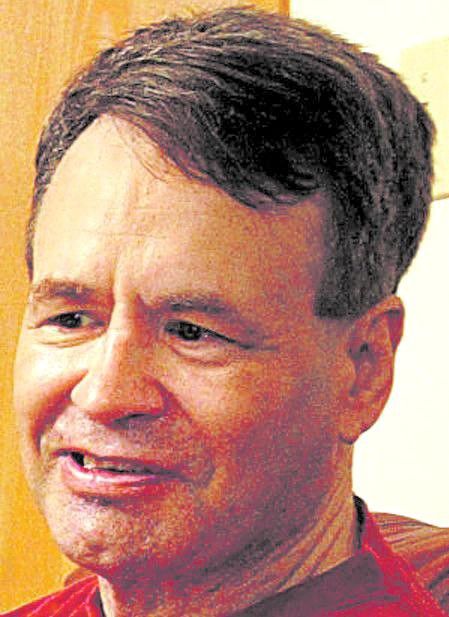