Spectators wave Chinese flags Oct. 1, 2019 as military vehicles carrying ballistic missiles roll during a parade to commemorate the 70th anniversary of the founding of Communist China in Beijing. 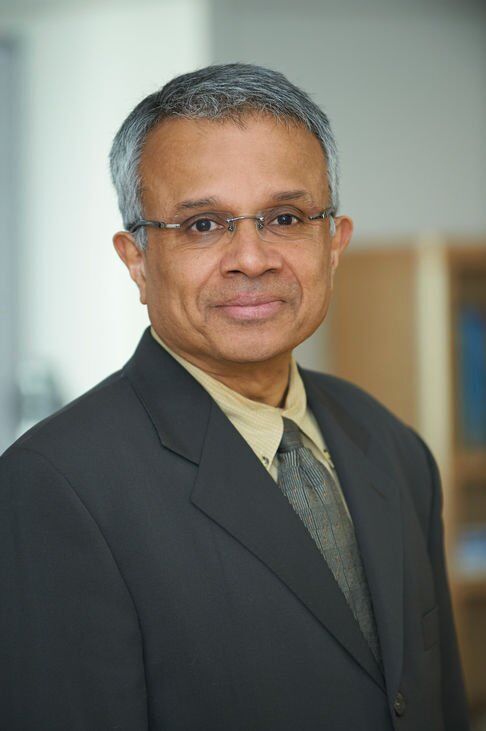 On at least one important topic in Washington, bipartisanship is very much alive: China.

Most Democrats with influence on American foreign policy, and their Republican counterparts, concur that China is now the biggest national security threat the United States faces. They see conflict between the two countries becoming more probable, with Taiwan the likely catalyst. President Joe Biden met President Xi Jinping in a virtual summit, but afterward, a senior U.S. official said that “nothing new in the form of guardrails or any other understanding” had been reached on Taiwan.

Compare the China policies of Donald Trump and Joe Biden and you’ll find many more similarities than differences. Four months after Biden’s inauguration, Kurt M. Campbell, coordinator for Indo-Pacific affairs at the National Security Council, declared that engagement, the approach American leaders have adopted toward China since the 1970s, had failed and that “the dominant paradigm is going to be competition.” A much-praised book by Campbell’s top deputy, Rush Doshi, warns that China’s goal is nothing less than supplanting the United States as the world’s premier power.

Left unsaid by both officials is what this future U.S.-China “competition” will look like, and what will prevent it from turning violent.

Both sides would incur massive losses in blood and treasure if their rivalry intensifies untempered by any sense of shared interests, and leads to war. Ditto the rest of the world.

Trade between China and the U.S. totaled $615 billion in 2020. Two-way foreign direct investment that year was $162 billion, $124 billion from the American side. The shock waves generated by a U.S.-China collision would quickly course through the global economy given that an estimated $3.4 trillion in trade passes through the South China Sea annually — between a fifth and a third of global seaborne trade, including 30% of all crude oil commerce, and that China and the U.S. have the means to launch cyberattacks on each other’s financial systems.

The military consequences would be catastrophic. As the Defense Department’s latest annual report to Congress on the Chinese armed forces shows, over the last few decades China has acquired an array of advanced combat aircraft, warships, submarines, cruise and ballistic missiles, and cyberwar systems, which together serve one purpose: preventing the United States from projecting its military power, despite its aircraft carrier battle groups and bases in the region, in an area of the South and East China seas extending from Japan and South Korea to Vietnam and encompassing Taiwan, the so-called first island chain.

Even if U.S. forces breached this bastion, the potential losses — within hours — could exceed those in all of the wars the U.S. has fought since Vietnam. China, too, would sustain great damage, but it has the advantage of proximity, whereas the United States would be fighting thousands of miles from home. Things would get infinitely worse, of course, if the war spiraled and nuclear weapons were used.

Beijing insists that unification with Taiwan is a national imperative. U.S. commanders are calling for funding boosts to beef up American forces in the Pacific. Biden states that the United States would defend Taiwan, even though the 1979 Taiwan Relations Act contains no such firm obligation. Nationalistic Chinese media assert that the U.S. would be trounced in a war over Taiwan.

How long before this posturing and military muscle-flexing lead to an incident neither side intended and to a place they really don’t want to be: the battlefield? China and the United States run precisely this risk if each continues to expect the worst from the other for want of trust, both engaged in tit-for-tat demonstrations of resolve, unmoored from sufficient diplomacy.

Each side may assume that it would prevail. But what would victory look like, and would it be worth the price?

Rajan Menon is a professor of international relations at City College of New York.

Spectators wave Chinese flags Oct. 1, 2019 as military vehicles carrying ballistic missiles roll during a parade to commemorate the 70th anniversary of the founding of Communist China in Beijing.