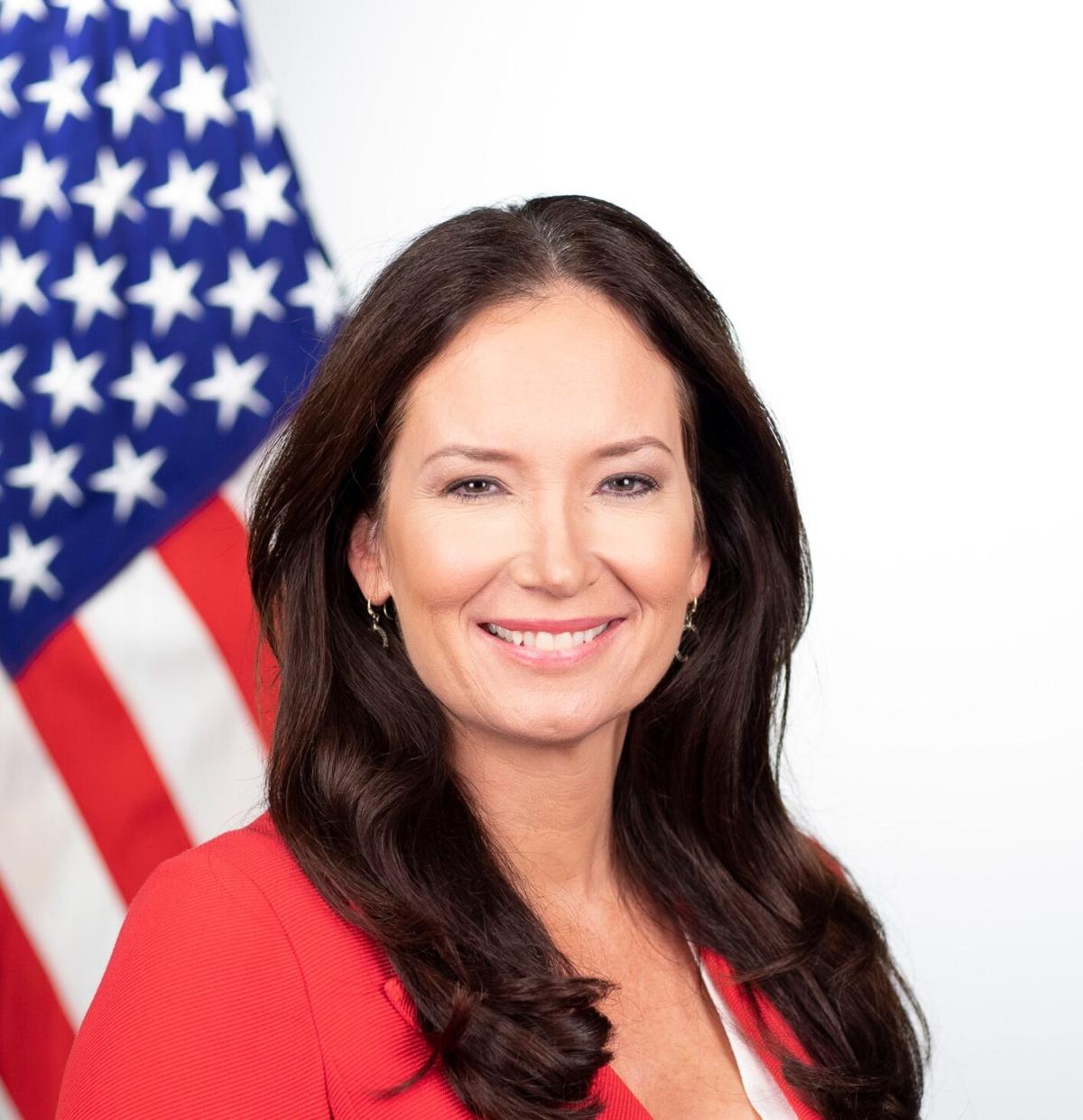 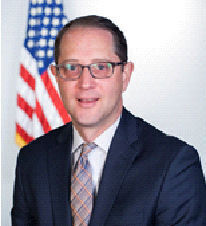 Inspired by President Trump’s historic commitment to deregulation at the federal level, America’s laboratories of innovation are leading a deregulatory revolution stretching across this country to lift up all Americans. One of the first executive orders President Trump signed requires agencies to revoke two regulations for every new regulation they issue, to eliminate the unnecessary and costly regulations that have strangled American small businesses, workers, and families. Three and a half years later, President Trump has outperformed his own goal by removing more than seven old regulations for every new regulatory action. Promises made, promises kept.

The Trump administration has also modernized and accelerated environmental reviews, rolled back regulations that harm American workers, families, and farmers, and signed executive orders to increase transparency in federal agencies and protect Americans from administrative abuse. The president’s leadership and bold actions have led to real and meaningful results – an increase in annual household income of an estimated $3,100 or more in the coming years. One regulation alone — the Safer Affordable Fuel Efficient Vehicles Rule — will increase the real incomes of Americans by an estimated $53 billion per year, or $416 per household, over the 2021-2029 period. And according to an estimate by the White House Council of Economic Advisers, the Trump administration’s efforts to streamline the process for conducting environmental impact analysis will likely generate economic benefits worth billions of dollars per year.

Last year, the Trump administration announced the Governors’ Initiative on Regulatory Innovation to extend the president’s historic regulatory reform to every level of government – State, local, and Tribal.

More than 700 governors, agriculture commissioners, state legislators, county commissioners, mayors, and Tribal leaders heeded the president’s call to champion this Initiative and extend historic deregulatory and regulatory innovation at the state, local, and Tribal level to empower the forgotten men and women of this country.

Today, a hair stylist or an accountant who moves to Arizona can practice in a field she loves without going through years of licensing registration, saving hundreds of dollars and precious time. Reducing occupational licensing barriers also speeds up the hiring process for Iowa electrical companies that recruit electricians from across the country, which saves time and money for their businesses and their hardworking customers. A working mom can move to Florida without waiting weeks for a government stamp-of-approval to practice as a veterinarian. This is only the beginning.

Thankfully, states are going beyond just removing occupational licensing barriers. They are removing red tape and putting people over paperwork. Governor Brad Little in Idaho has cut or simplified 75% of the state’s administrative code and made permanent many of the healthcare regulations removed in the pandemic to expand access and improve care. Governor Kevin Stitt in Oklahoma is requiring two regulations to be eliminated for every one created. Governor Mike DeWine and Lt. Governor Jon Husted of Ohio are spearheading the Common Sense Initiative to remove or reduce hundred-year-old regulations that are outdated for small business owners.

Deregulatory action is now more important than ever: The best way to spur economic recovery from the pandemic is to follow the proven model President Trump implemented prior to the pandemic of cutting taxes and regulations that led to low unemployment, record low poverty, record high median household income, and higher wages.

We have a president in Donald J. Trump who has made deregulation a central part of the Blue Collar Boom he presided over, and we applaud the many state, local, and Tribal leaders who are following his lead and exploring creative ways to deregulate and look out for the little guy.

Through the president’s historic partnership with state, local, and Tribal leaders, the forgotten men and women of this country are forgotten no more!

Column: The only option to count all the votes

On December 2, the Rita Hart for Congress Campaign announced that it would appeal the results of Iowa’s Second Congressional District election to the U.S. House of Representatives, as provided by the U.S. Constitution and federal statute. The election contest between Hart and Mariannette Miller-Meeks is one of the closest federal races in the country and in the state of Iowa in the last 100 years.

Column: Don't read too much into Supreme Court's religious ruling

The Supreme Court's 5-4 decision on Wednesday night, striking down New York State restrictions on the number of people who can attend religious services during the coronavirus pandemic, is being taken as a signal of the emergence of a newly aggressive conservative majority.

Column: The U.S. is falling behind in science and engineering

In January of this year the National Science Board, which is part of the National Science Foundation, published its biennial report on Science and Engineering Indicators. It captures how the United States compares to other countries from the perspective of degree production, investments in research and development, and scientific articles and patents (as a proxy for technical prowess). Basically, we're falling behind on every major measure, which means we may not have enough trained people and core competencies to combat climate change, defeat contagious viruses or compete in the growing market for advanced energy systems.

Richard Kyte: It's the quiet people who often get the job done

"They aren’t trying to change the world or even change your mind. They are just quietly doing their job as they always have, often without praise or recognition, but with a steady disposition toward kindness and duty."

Column: Living with the damage

Twenty-five years ago, John DiIulio, a political science professor, created and disseminated one of the most dangerous and lethal lies in our history. He coined the term "superpredator," depicting Black children as remorseless animals who would prey on victims.