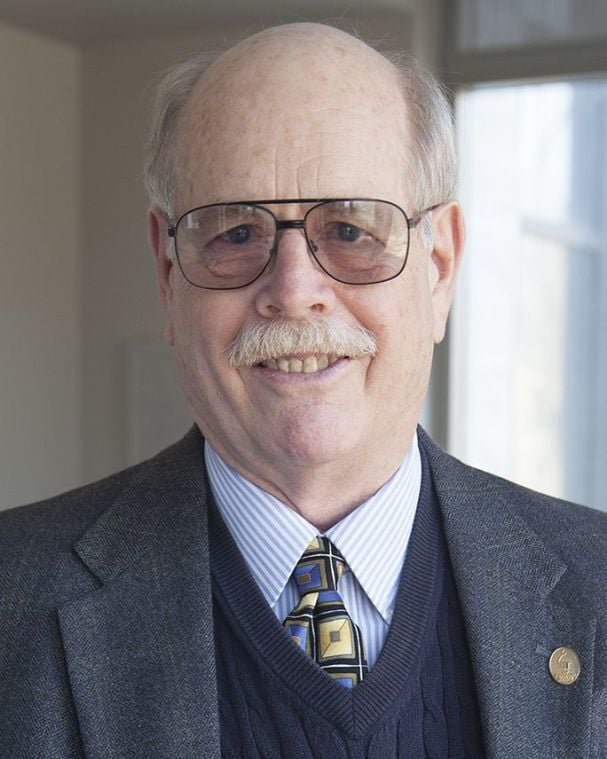 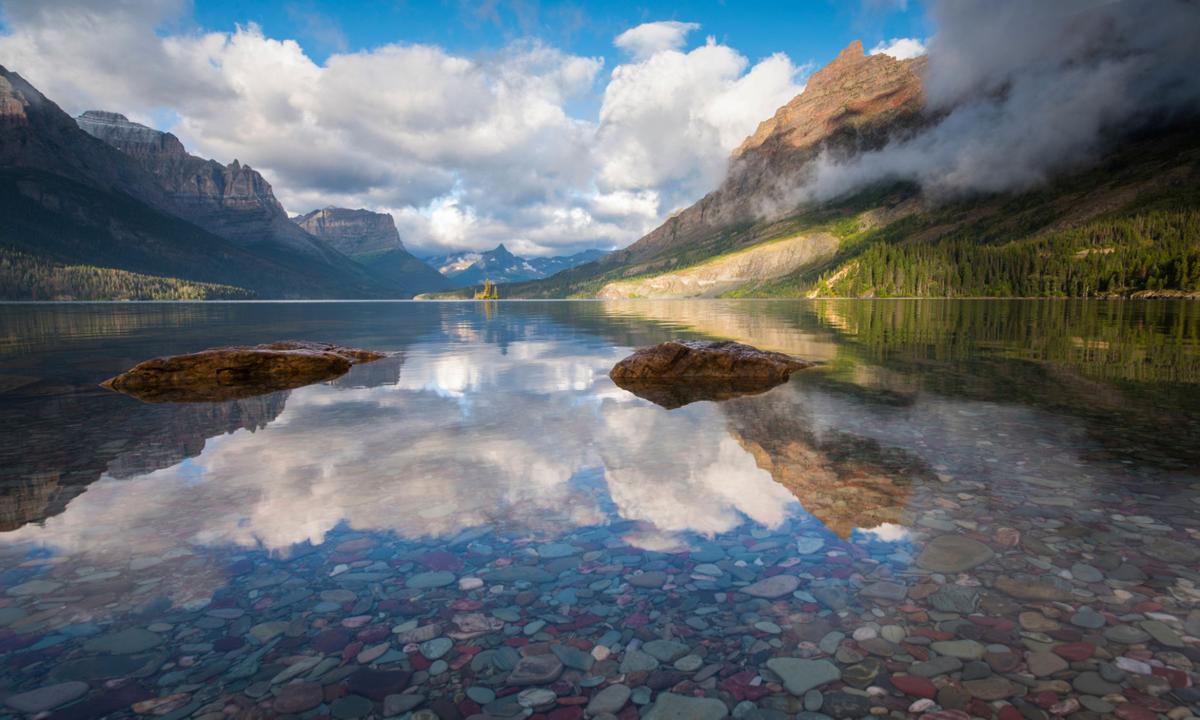 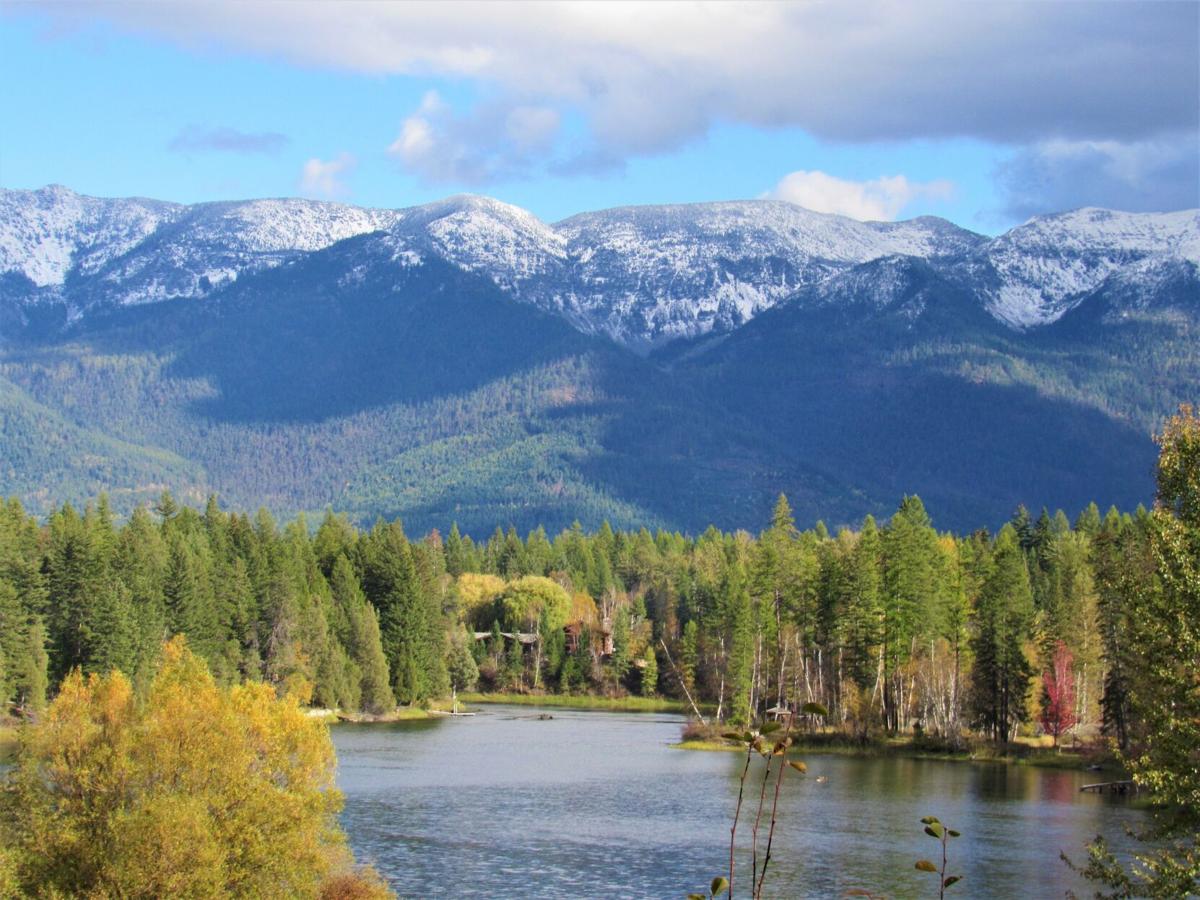 The neck of the woods in the Montana mountains where I grew up is experiencing an explosion of cases of COVID-19. It hasn’t always been that way. Last spring, the state mandated a two-week quarantine for anyone entering the state from any other part of the country, which remained in effect until the end of May. On June 15, there were 15 active cases of COVID-19 in Flathead County, the county in which our cabin is located (which we built on the part of the family farm that I inherited.) There had been only two deaths in the county from COVID-19.

And then summer came and everything changed. A flood of tourists from other parts of the country brought the coronavirus with them. In August, the coronavirus hit a nursing home in Whitefish, a picturesque little town located down the road a piece from Glacier National Park. Forty-three of the 52 residents came down with COVID-19. Thirteen of them died.

That was just the beginning of what was to come. In September and October, the coronavirus spread rapidly, with Montana having one of the highest per capita increases of cases of COVID-19 in the country. There are now more than 900 active cases of COVID-19 in Flathead County, which has a population of approximately 100,000.

What accounts for this distressing turn of events? Many factors. Chief among them, however, is the unwillingness of many people to wear face masks (even though they are mandated by the state for everyone entering stores and other places open to the public) and their reluctance to practice social distancing. Many of the cases of COVID-19 in the county are believed to have resulted from four large church gatherings, four large weddings, three political events, and two trade shows.

Spearheading the anti-face mask movement is a 62-year-old physician who strongly identifies with the radical right wing of the political spectrum. In a speech she gave to a local church group last spring, she charged that "people are being terrorized by fear mongers into relinquishing cherished freedoms."

In December, county commissioners appointed her to the county health board after dismissing two physicians with more public health experience.

The anti-face mask movement stages frequent protests objecting to the state requirement that everyone wear face masks when going to stores and other venues open to the public. The demonstrators carry signs saying such things as "My Face. My Freedom."

The county commissioners recently released a statement supporting "the Constitutional rights of Montanans to make choices about personal protections for themselves," a statement that glosses over the fact that the reason that we should wear face masks is to protect other people, not just ourselves.

The daughter of some friends of friends of ours was working as a server in an area restaurant. As was required by the manager of the restaurant and by the State of Montana, she was wearing a face mask. She went to a table where there were two people who were not wearing face masks. When she gave them menus and said what the specials of the day were, one of the people sitting at the table asked her to come closer, saying that he couldn’t hear her. When she came closer, he ripped off her face mask and said, "Don’t you ever speak to me again when wearing that thing."

In tears, she reported to the manager what had happened. He went to the table and with a good deal of anger in his voice, told the people seated there to get out immediately and never return to that restaurant again.

Flathead County is Trump country. In the days, weeks and months leading up to the Nov. 3 election, it was not unusual to see pickups and other vehicles flying the U.S. flag, the Confederate flag, and Trump/Pence flags. (Kalispell, the county seat, was founded by Charles E. Conrad, the son of a slave-owning family in Virginia’s Shenandoah Valley who fought for the Confederacy during the Civil War.)

The Montana Department of Public Health and Human Services is now investigating restaurants and other venues in Flathead County and has filed legal charges against venues that are not complying with the state mandate that everyone wear face masks in places open to the public. The places being charged include one of our favorite restaurants (though one that we have not been to since long before the pandemic.)

Northwestern Montana is incredibly beautiful. It is also a very troubling and a troubled place.

Dan Lee, a regular columnist, is the Marian Taft Cannon Professor in the Humanities at Augustana College; danlee@augustana.edu.

Column: The only option to count all the votes

On December 2, the Rita Hart for Congress Campaign announced that it would appeal the results of Iowa’s Second Congressional District election to the U.S. House of Representatives, as provided by the U.S. Constitution and federal statute. The election contest between Hart and Mariannette Miller-Meeks is one of the closest federal races in the country and in the state of Iowa in the last 100 years.

Column: The U.S. is falling behind in science and engineering

In January of this year the National Science Board, which is part of the National Science Foundation, published its biennial report on Science and Engineering Indicators. It captures how the United States compares to other countries from the perspective of degree production, investments in research and development, and scientific articles and patents (as a proxy for technical prowess). Basically, we're falling behind on every major measure, which means we may not have enough trained people and core competencies to combat climate change, defeat contagious viruses or compete in the growing market for advanced energy systems.

Column: Don't read too much into Supreme Court's religious ruling

The Supreme Court's 5-4 decision on Wednesday night, striking down New York State restrictions on the number of people who can attend religious services during the coronavirus pandemic, is being taken as a signal of the emergence of a newly aggressive conservative majority.

Richard Kyte: It's the quiet people who often get the job done

"They aren’t trying to change the world or even change your mind. They are just quietly doing their job as they always have, often without praise or recognition, but with a steady disposition toward kindness and duty."

Column: Living with the damage

Twenty-five years ago, John DiIulio, a political science professor, created and disseminated one of the most dangerous and lethal lies in our history. He coined the term "superpredator," depicting Black children as remorseless animals who would prey on victims.