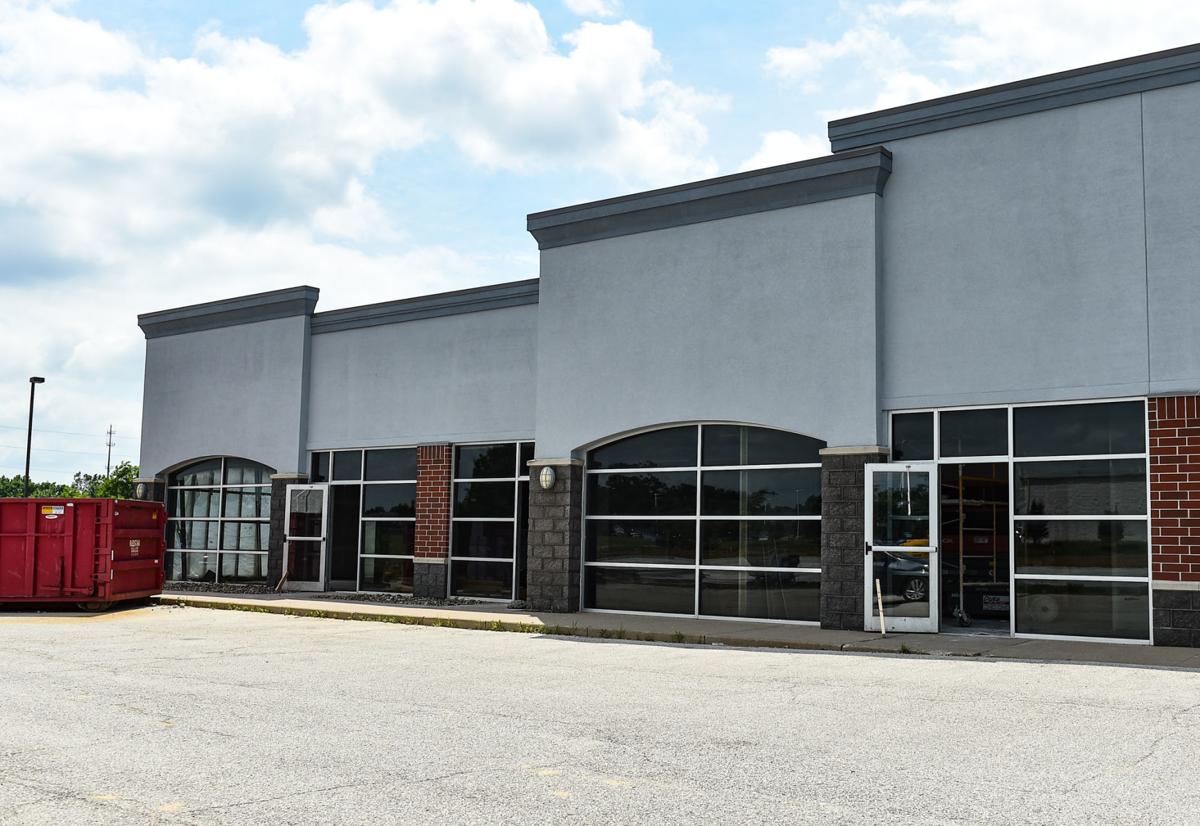 Steel Plow, which opened in 2016 in Moline, will open a new restaurant along 53rd Street near Eastern Avenue in Davenport, shown above. 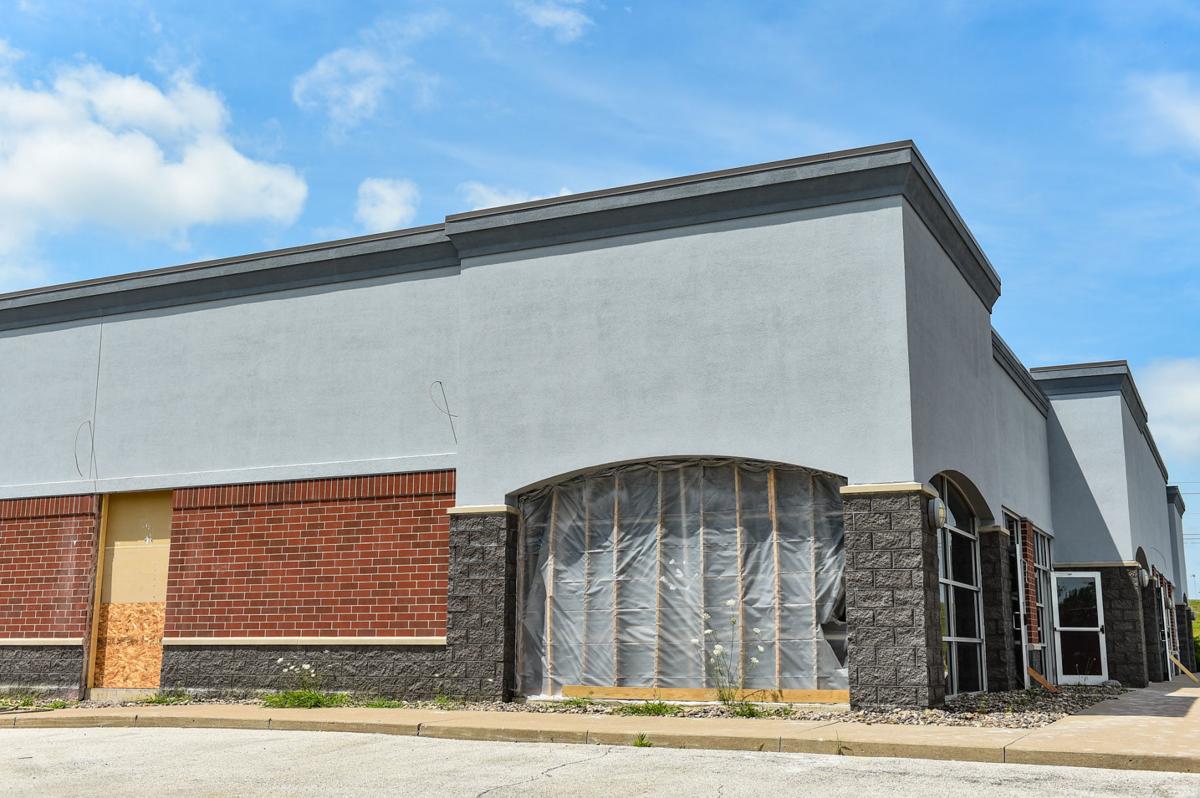 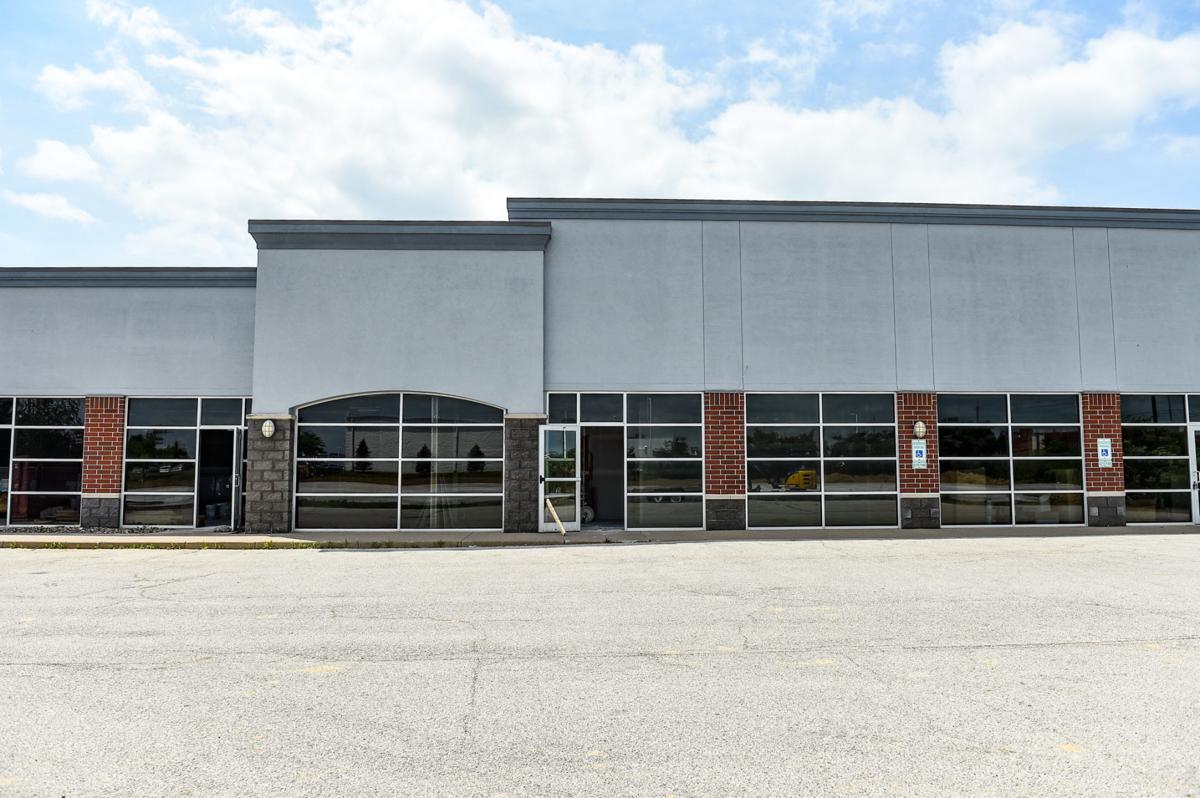 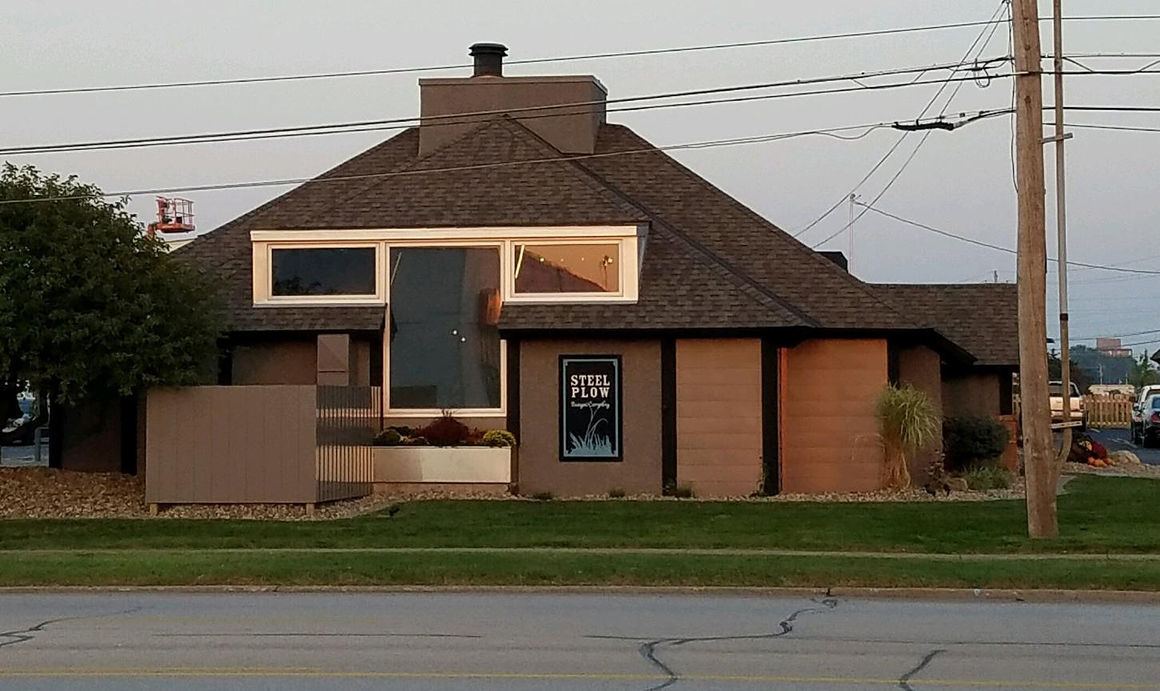 The Steel Plow ownership group will open a Davenport location at 53rd Street, near the intersection of Eastern Avenue.

"We planned things last fall and even talked about a February (2019) opening, but now it looks like the Fall of 2019 as the opening,'' said John Barrett, a member of the ownership group. "August is an outside goal, but more likely something in the Fall. We are excited about having a presence in Iowa, but as you know, there are many steps to the process.''

The first Steel Plow, which opened in September 2016, is located on the site of the old Governor's on 53rd Street Moline. It is known for its grass-fed burgers, huge appetizers, and its dessert-style milkshakes.

"It has worked,'' Barrett said of the Moline location. "People have responded in a great way. You know, Governor's was a great neighborhood bar for a lot of years and that particular location just needed a fresh start.  It helps that Dan (Whitaker), who has been successful in the business for a lot of years, is always making sure things work.''

Steel Plow, owned by Whitaker, Mike Harper, Larry Anderson, and Barrett, has even been asked to set up shop outside the Quad-Cities.

"We have been approached,'' Barrett said. "Right now, though, we have to take care of Moline and get Davenport up and going. We own the building of the Davenport location, now we just need to get things moving.''

Rock Island County farmer and businessman Steve Bush, 57, who took the landscaping business that he and his wife, Julie, started in the 1980s after the agriculture markets tanked and turned it into a thriving sports venue turf business, died Friday.

A 3-year-old Rock Island girl died after she fell out a window in the night and couldn't get back into her home.

A Moline police detective is being treated for serious injuries he sustained while making an arrest.

Moline Police Det. Jon Leach is identified in court records as the victim in a multi-felony arrest this week that included aggravated battery to a police officer.

COVID-19 vaccination clinics in Milan will go appointment-only; Scott County starts Phase 1B on Feb. 1, but cautions it could take 9 months to get to everyone eligible

Health officials from Rock Island County and Scott County each reported a COVID-19-related death Thursday as the Quad-Cities toll rose to 457.

The Quad-City region is under a winter storm watch in preparation for the arrival of a strong system Monday that, depending upon the track of the storm, has the potential to dump from 6  to 8 inches of snow on the area.

Milan vaccination clinic unable to keep up with demand

Rock Island police are seeking the public’s help in locating a missing man.

Steel Plow, which opened in 2016 in Moline, will open a new restaurant along 53rd Street near Eastern Avenue in Davenport, shown above.