DES MOINES — A proposal to reduce funding for any Iowa school district whose teachers use a New York Times project on the impact of slavery and Black Americans on U.S. history took its first step toward approval in the legislative process Tuesday at the Iowa Capitol.

The bill was presented by Iowa Rep. Skyler Wheeler, a Republican from Orange City.

The legislation would reduce funding for any Iowa school district whose teachers use the “1619 Project” — which was published in 2019 by the New York Times and was created in part by journalist Nikole Hannah-Jones, a Waterloo native — or any similar curriculum that, in the bill’s words, “attempts to deny or obfuscate the fundamental principles upon which the United States was founded.”

Hannah-Jones’ essay for the project won a Pulitzer Prize, and the Times has developed curriculum based on the project for teachers to use in their classrooms. Nearly 5,000 K-12 and college educators have expressed interest in the curriculum, the Associated Press reported.

During a subcommittee hearing Tuesday at the Iowa Capitol, Wheeler assigned motivation to the “1619 Project,” claiming it seeks to “tear down America,” and labeled it “leftist political propaganda masquerading as history” that “turns fourth-graders into activists for leftist policies.”

Some conservatives have taken issue with writing in the “1619 Project” that claims, with support from historical facts and context, that some Colonial Americans’ desire to preserve slavery was one of the reasons they supported American independence from England.

Wheeler’s bill states the Iowa Legislature, “has a strong interest in promoting an accurate account of this nation’s history through public schools and forming young people into knowledgeable and patriotic citizens.” During the subcommittee hearing, he expressed his support for the “1776 Project,” a conservative-led production to counter the “1619 Project.”

Wheeler’s bill, House File 222 advanced out of the three-member subcommittee with the support of Wheeler and fellow Republican Rep. Henry Stone, from Forest City. It is now eligible for consideration by the Iowa House’s education committee.

Multiple Black Iowans spoke at the legislative hearing in support of the legislation and efforts to ban the use of the “1619 Project” in Iowa classrooms.

“Here’s a movement that wants to erase our history,” said Bernie Hayes, of Cedar Rapids, who has run for the Iowa Senate as a Republican. “We’re presenting a view of history through one lens, and frankly we need all the lenses.”

Rep. Ras Smith, a Democratic legislator from Waterloo and Black Iowan, said he agreed that all lenses are needed when teaching American history, and, he argued, that’s exactly what the “1619 Project” does by highlighting aspects of U.S. history that have been largely ignored in textbooks. Smith said he opposes the legislation.

Smith said he was the first member of his family to not be born on the same plantation his father was born.

“America is about the opportunity to have diverse thought and rigorous debate about what it means to be American,” Smith said.

Many of the public comments submitted in advance of the hearing were in opposition to the legislation and in support of the “1619 Project.”

“I am a lifelong Iowan, educated in our public and private schools. I am now a parent of a multiracial family with three children in our great public school system. The ‘1619 Project’ is a great supplement for our kids to learn about the true founding of our country, the role of slavery and how we’re still influenced by it today,” wrote Pamela Mohr. “I do not fear our past, instead I fear our ignorance of it. We owe our children an education rooted in truth. Anything less is whitewashing history.”

Wheeler claimed the “1619 Project” has been “shredded” by historians. Many historians have raised concerns about the project — especially its assertion that slavery was one driver of some Colonists’ desire for American independence — going so far as to make public calls for corrections.

However, even some of its critics have offered pointed analysis while applauding the broader project. Leslie M. Harris, a history professor at Northwestern University, was consulted on the project and wrote a piece for Politico last year explaining her concerns while also offering praise.

“Overall, the 1619 Project is a much-needed corrective to the blindly celebratory histories that once dominated our understanding of the past — histories that wrongly suggested racism and slavery were not a central part of U.S. history,” Harris wrote. “I was concerned that critics would use the overstated claim to discredit the entire undertaking. So far, that’s exactly what has happened.”

During Tuesday's legislative hearing, education groups spoke in opposition to the legislation, saying state lawmakers should not dictate to schools and educators what curriculum they teach.

It was a whirlwind few days in Washington, D.C., in early January for U.S. Rep. Mary Miller and her husband, state Rep. Chris Miller, both Republicans from Coles County.

The Illinois Democratic County Chairs’ Association has asked for a state investigation of Downstate Republican Rep. Chris Miller, who displayed a decal of a far-right militia support group on his pickup truck parked at the U.S. Capitol during the Jan. 6 insurrection attempt.

In her first bill as a member of the U.S. Congress, Rep. Mary Miller, R-Oakland, is weighing into bathroom politics.

One week, three state representatives for the 22nd District, and a new pay period days away. Under state law, all three are entitled to a full month's salary — $5,788.66.

Farm equipment manufacturers would be required to sell the parts and software that farmers need to make repairs under legislation being proposed in Illinois and other states.

Here’s what alive and dead at the Iowa Legislature

Here’s how some issues have fared so far this session in the Iowa Legislature:

Bill would end restraint and isolation of students in Illinois

A House committee agreed Wednesday to continue working on a bill that aims to end the use of physical restraints and isolation as a way of controlling misbehaving students in public school classrooms. 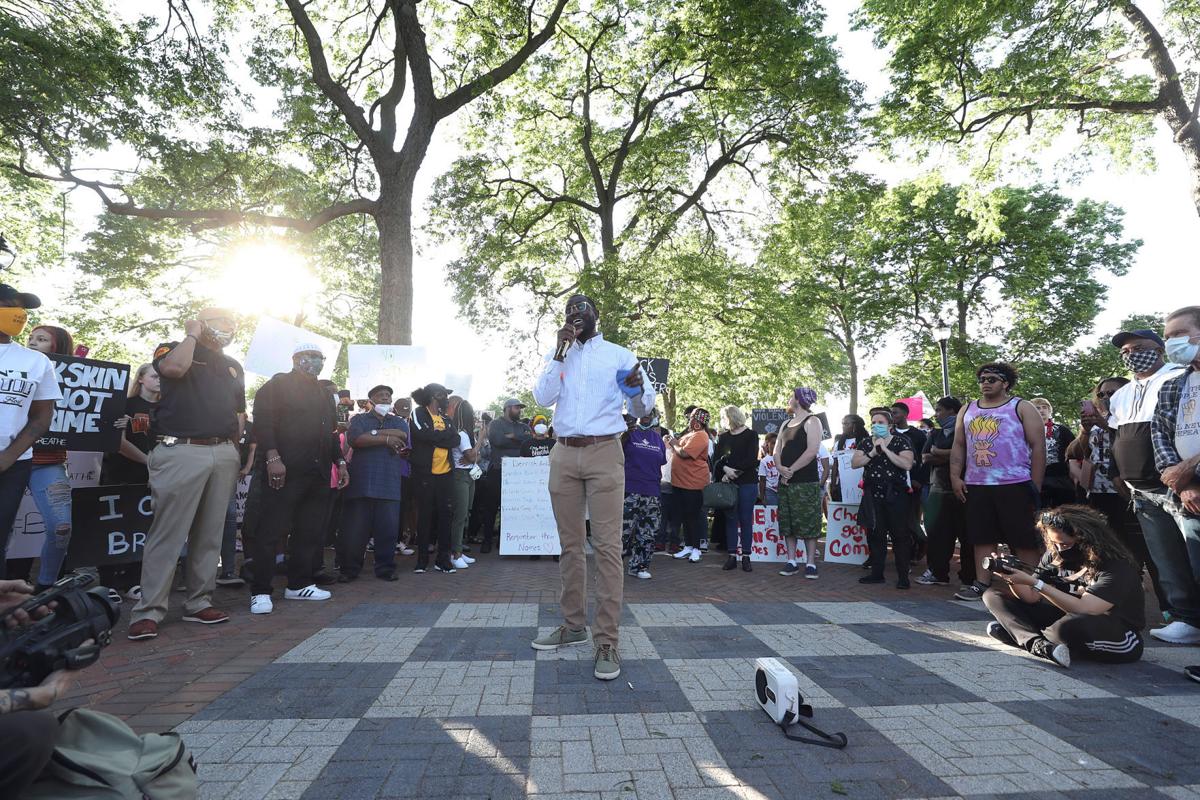 Rep. Ras Smith speaks to the crowd at the “I Can’t Breathe! March for George Floyd!” in Waterloo, Iowa. 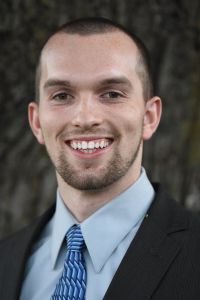 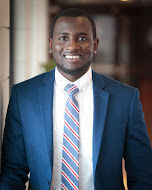