Kanye West’s listening party Thursday at Chicago’s Soldier Field for his upcoming album will admit up to 38,000 fans, with no requirement that they test negative for COVID-19 or prove they’ve been vaccinated to get in.

Chicago Park District spokeswoman Michele Lemons said the reduced capacity, compared to the 63,000 people who can fill the stadium for a sold-out Bears game, shows the district is taking the situation seriously.

“Kanye West’s performance is one of many examples that show that Chicago can be open and safe at the same time,” Lemons said in a statement. “We have worked with Soldier Field on COVID-19 safety protocols, as we have other venues including Wrigley and Guaranteed Rate Fields, and feel this event can be safely held with the proper mitigation efforts in place.”

The two ballparks have been allowed to sell tickets at their full capacities of over 40,000 since Mayor Lori Lightfoot lifted restrictions in mid-June, when Chicago was seeing around 60 new coronavirus cases per day. The average number of new daily cases now stands at 454, as the delta variant surges.

Lollapalooza, which also took place on Park District property and saw 100,000 people per day descend on Grant Park during the four-day festival in late July and early August, required attendees to show a negative COVID-19 test administered within 72 hours of entrance or proof of vaccination. The average daily number of new COVID-19 cases in Chicago has more than doubled in the weeks since the festival, and the city has since implemented an indoor mask mandate.

Thursday’s event to preview Chicago native West’s “Donda” album is set to kick off at 9 p.m., though the mercurial rapper tends to be fashionably late.

The album is named for West’s late mother, and West has reportedly built a replica inside Soldier Field of the South Side home he shared with her during his boyhood.

Inaction on immigration: A bipartisan problem

Sudanese man in NYC unable to talk to family

Sudanese man in NYC unable to talk to family

When Illinois Democrats released the first draft of their proposed congressional map last week, it was lambasted in familiar corners with Republicans and good government groups decrying it as a partisan gerrymander intended to elect 14 Democrats and only three Republicans.

The Illinois Supreme Court ruled Thursday that a Cook County tax on gun purchases is unconstitutional, but it left the door open for a more tailored tax that specifically goes toward mitigating gun violence and its effects.

DES MOINES — Gov. Kim Reynolds said Wednesday she’s having “great conversations” with state legislative leaders about the potential for considering a bill during the upcoming special session that would prohibit workplace requirements for workers to get COVID-19 vaccinations.

Lawmakers are expected to vote on the new boundaries by the end of the fall veto session next week.

Suburban police were asked to help Chicago during vaccine stalemate, but 3 sheriffs say no

"I don’t feel like the onus is on us to go in there in an emergency situation that was created by poor government and a lack of support the officers receive," said Kane County Sheriff Ron Hain.

CEDAR RAPIDS — Election politics may do more to win approval of the trillion-dollar infrastructure package he voted for than congressional arm-twisting has — so far — accomplished, Sen. Chuck Grassley said. 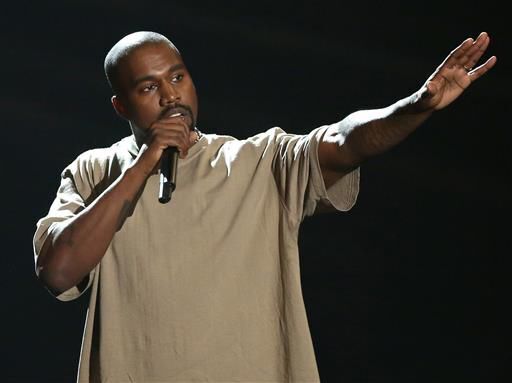 Kanye West accepts the video vanguard award at the MTV Video Music Awards at the Microsoft Theater in Los Angeles on Aug. 30, 2015. 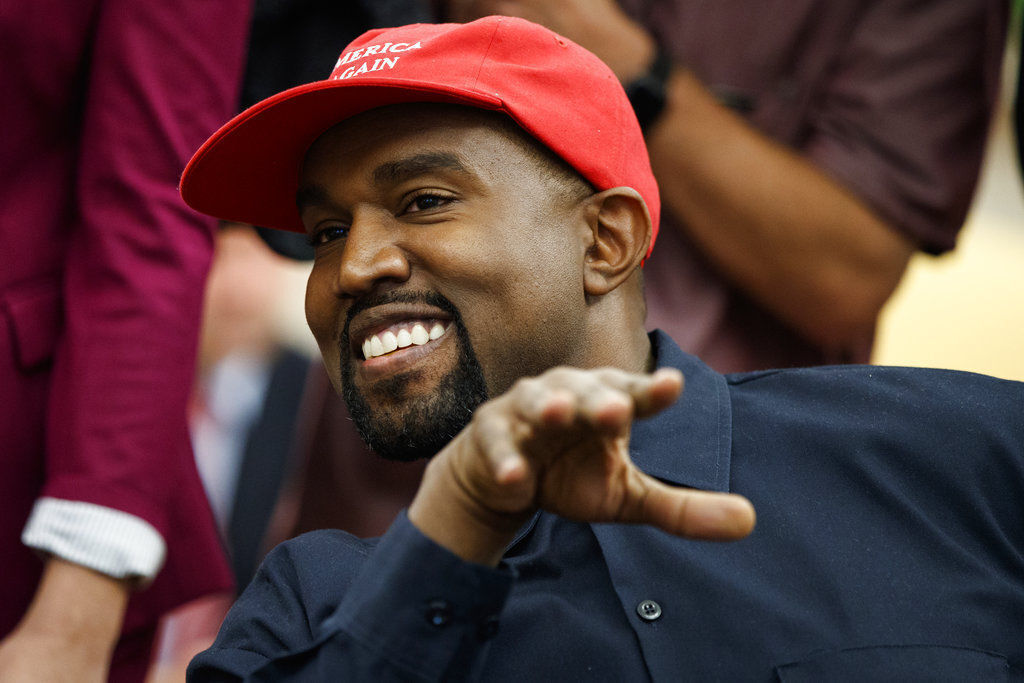 Rapper Kanye West smiles as he talks with President Donald Trump during a meeting in the Oval Office of the White House, Thursday, Oct. 11.