Gov. J.B. Pritzker vows Illinois will help stop — and even reverse — climate change with a new state law that outlaws coal- and gas-fired electricity by 2045.

But the law fails to address the state’s biggest source of climate-changing pollution: coal mining.

During 2020 alone, mostly out-of-state companies that burned Illinois coal released more than 57 million tons of heat-trapping carbon dioxide into the atmosphere, according to a Chicago Tribune analysis based on a formula developed by the U.S. Environmental Protection Agency.

By contrast, the state’s coal and gas plants emitted 46 million tons of CO2 during the year.

The difference reflects how Illinois remains a major coal supplier, even as the state and the nation as a whole shift away from burning the fossil fuel to generate electricity.

Pritzker and state lawmakers stopped short of confronting the state’s coal industry — at least directly — because it provides jobs and pays taxes, albeit with a small fraction of the workers it once employed in a region of Illinois closer to Tupelo, Mississippi, than Chicago.

“It’s one thing to stop importing coal into your state,” said Barry Rabe, a professor of public policy at the University of Michigan who studies energy issues. “It’s another thing altogether to stop mining it within your own borders.”

Illinois trailed just three states — Wyoming, West Virginia and Pennsylvania — in the amount of coal dug out of the ground last year, according to federal records. More than half of the 32 million tons mined in Illinois came from Foresight Energy, a bankrupt St. Louis-based company that bought the rights to dormant coal reserves in four southern Illinois counties during the mid-2000s.

Nearly all of the coal mined by Foresight is shipped to other states and countries. The company cuts costs by relying on longwall mining, a process that uses robotic equipment rather than people to excavate coal. Automation enabled the state’s coal industry to produce about the same amount of coal last year as it did in 2003 with twice as many workers.

The climate impact of burning coal was well understood decades before Foresight announced its arrival with more than $3 million in campaign contributions spread among Illinois politicians, including some who also worked at state agencies overseeing the industry.

For now the only thing stopping the company’s biggest mine from adding more climate pollution to the atmosphere is an underground fire that idled production last month.

Federal and state officials are still investigating the cause of the fire, which forced an Aug. 14 evacuation of the Sugar Camp mine, 270 miles southwest of Chicago in Franklin County. Company officials did not respond to requests for comment.

It marked at least the second time fire shut down one of Foresight’s mines. The company’s Deer Run complex in Montgomery County began smoldering in 2014 and did not resume operating until 2019, when federal authorities approved a new underground shaft to an untouched section of the coal seam.

Foresight also owns a now-idled mine in Macoupin County and another in Williamson County. Burning the company’s coal in power plants and factories released more carbon dioxide last year than the heat-trapping emissions from all 4.6 million automobiles registered in Illinois.

Yet neither Foresight nor coal mining in general came up Wednesday when Pritzker said governments need to act quickly to counter the fast-accelerating impacts of climate change.

During a bill-signing ceremony outside the Shedd Aquarium, the governor said the new energy law makes Illinois “a force for good” and promises “an environmental future we can be proud of.”

“We can’t outrun or hide from climate change — not to the north where the boundary waters burn, not to the south where (Hurricane) Ida swallows lives and livelihoods in the blink of an eye,” said Pritzker, echoing President Joe Biden, who is pushing a climate-friendly overhaul of the entire U.S. electric grid and automotive fleet. “We’ve seen the effects of climate change right here in Illinois repeatedly in the last 2½ years alone: a polar vortex, devastating floods, microbursts that destroy buildings.”

Among other things, the state law intends to reduce climate pollution by offering subsidies and other incentives for electric cars, wind power and solar energy. It charges ratepayers another $700 million to support Chicago-based Exelon, which had threatened to close two nuclear power plants unless Pritzker and lawmakers approved the bailout.

Thousands of union workers will keep their jobs as a result. From a health and climate perspective, continuing to operate the carbon-free plants should help block new gas-fired generation and stabilize the grid as more wind and solar power comes online.

Coal-fired power plants targeted by Pritzker and lawmakers already are on the way out. All but three of the 11 operating in Illinois are scheduled to close by 2027 at the latest.

Those that remain are the only ones that burn Illinois coal. During the early 1990s, most of the state’s utilities decided it was less expensive to comply with the federal Clean Air Act by switching to low-sulfur Wyoming coal instead of installing pollution-control equipment to scrub high-sulfur Illinois coal.

The most conspicuous outlier is the Prairie State Generating Station southeast of St. Louis, the largest industrial source of carbon dioxide built in the U.S. in a quarter century.

During the mid-2000s, as private investors abandoned dozens of similar projects, scared off by skyrocketing construction costs and the likelihood climate pollution eventually would be regulated, five Chicago suburbs and hundreds of other Midwestern communities agreed to collectively take on more than $5 billion in debt to finance Prairie State.

Municipal investors, including Batavia, Geneva, Naperville, St. Charles and Winnetka, lobbied to block Pritzker’s initial proposal to close the coal plant by 2030. After months of delays, backers of the energy legislation agreed to extend the deadline, giving Prairie State and a municipally owned coal plant in Springfield until 2035 to cut CO2 emissions by 45% and another decade after that to eliminate climate pollution or shut down.

Prairie State gets its coal from a mine next to the power plant in Washington County — a deal promoted by Peabody Energy, another St. Louis-based coal company that later sold its 5% stake in the project at a steep loss. Illinois municipalities are expected to have paid off their share of the debt by the state’s 2045 deadline for carbon-free electricity.

In an email response to questions, Pritzker spokesperson Jordan Abudayyeh said the move to clean energy will prevent up to 62 early deaths across the state every year.

“The state set aggressive decarbonization targets that will eliminate the state’s reliance on dirty power,” Abudayyeh said. “It is myopic to insinuate that celebrating a historic step forward in the fight against climate change means there is not more work to do in the years ahead.”

One of the environmental advocates involved in the energy bill negotiations cited federal data showing coal production is declining nationwide.

J.C. Kibbey, a clean-air advocate for the nonprofit Natural Resources Defense Council, noted the mines that supply Prairie State and the Dallman plant in Springfield produced about a fifth of the state’s coal last year.

“Although this law does not directly impact the mining sector, the current buyers for these two mines ... now have retirement dates on the books,” Kibbey said in an email. “I strongly suspect that the reason Peabody created the (Prairie State) mine in the first place is because they could not find buyers for the coal elsewhere ... and the market has only gotten worse since then for coal.”

When Illinois Democrats released the first draft of their proposed congressional map last week, it was lambasted in familiar corners with Republicans and good government groups decrying it as a partisan gerrymander intended to elect 14 Democrats and only three Republicans.

The Illinois Supreme Court ruled Thursday that a Cook County tax on gun purchases is unconstitutional, but it left the door open for a more tailored tax that specifically goes toward mitigating gun violence and its effects.

DES MOINES — Gov. Kim Reynolds said Wednesday she’s having “great conversations” with state legislative leaders about the potential for considering a bill during the upcoming special session that would prohibit workplace requirements for workers to get COVID-19 vaccinations.

Suburban police were asked to help Chicago during vaccine stalemate, but 3 sheriffs say no

"I don’t feel like the onus is on us to go in there in an emergency situation that was created by poor government and a lack of support the officers receive," said Kane County Sheriff Ron Hain.

Lawmakers are expected to vote on the new boundaries by the end of the fall veto session next week.

CEDAR RAPIDS — Election politics may do more to win approval of the trillion-dollar infrastructure package he voted for than congressional arm-twisting has — so far — accomplished, Sen. Chuck Grassley said. 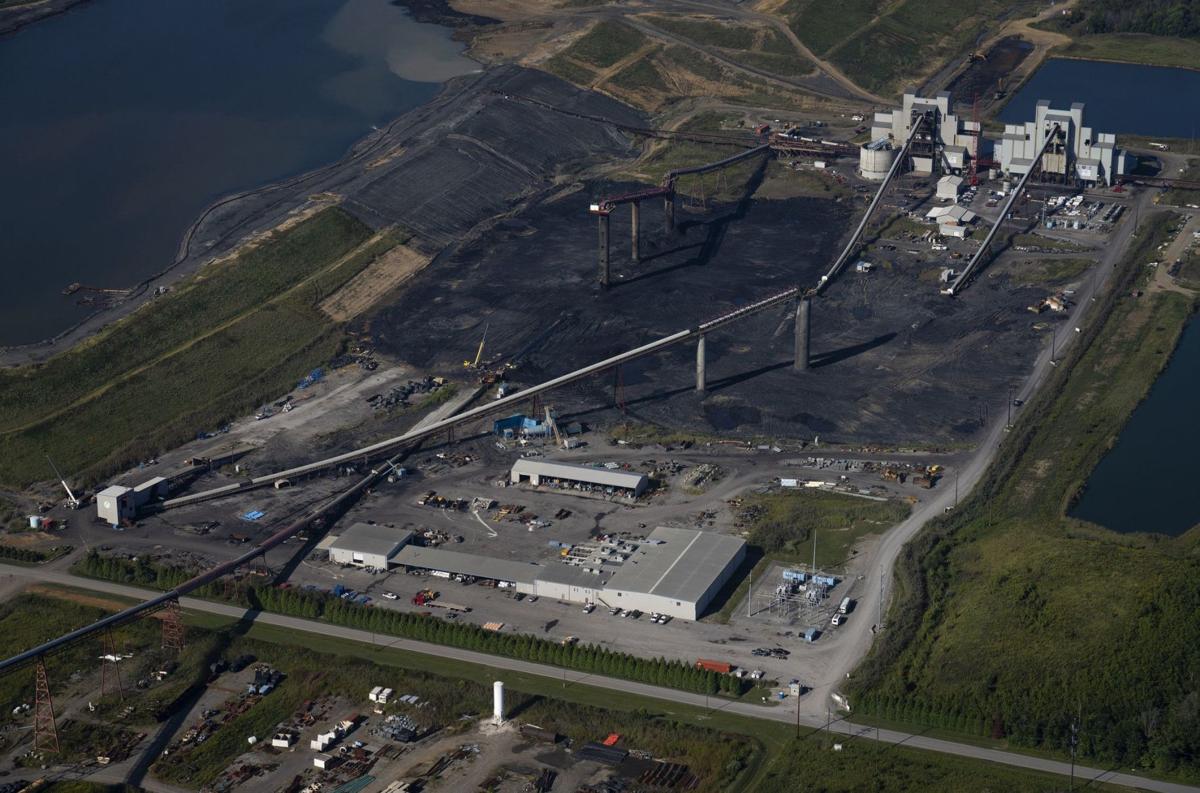 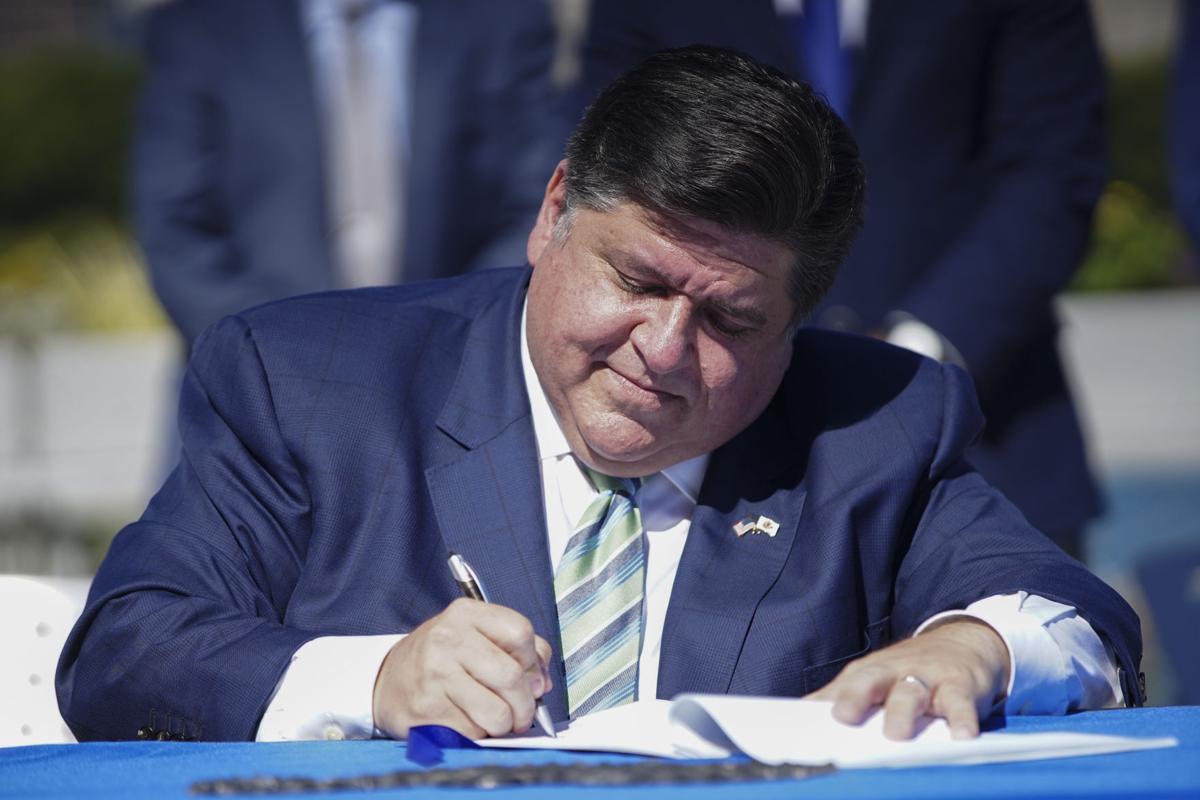 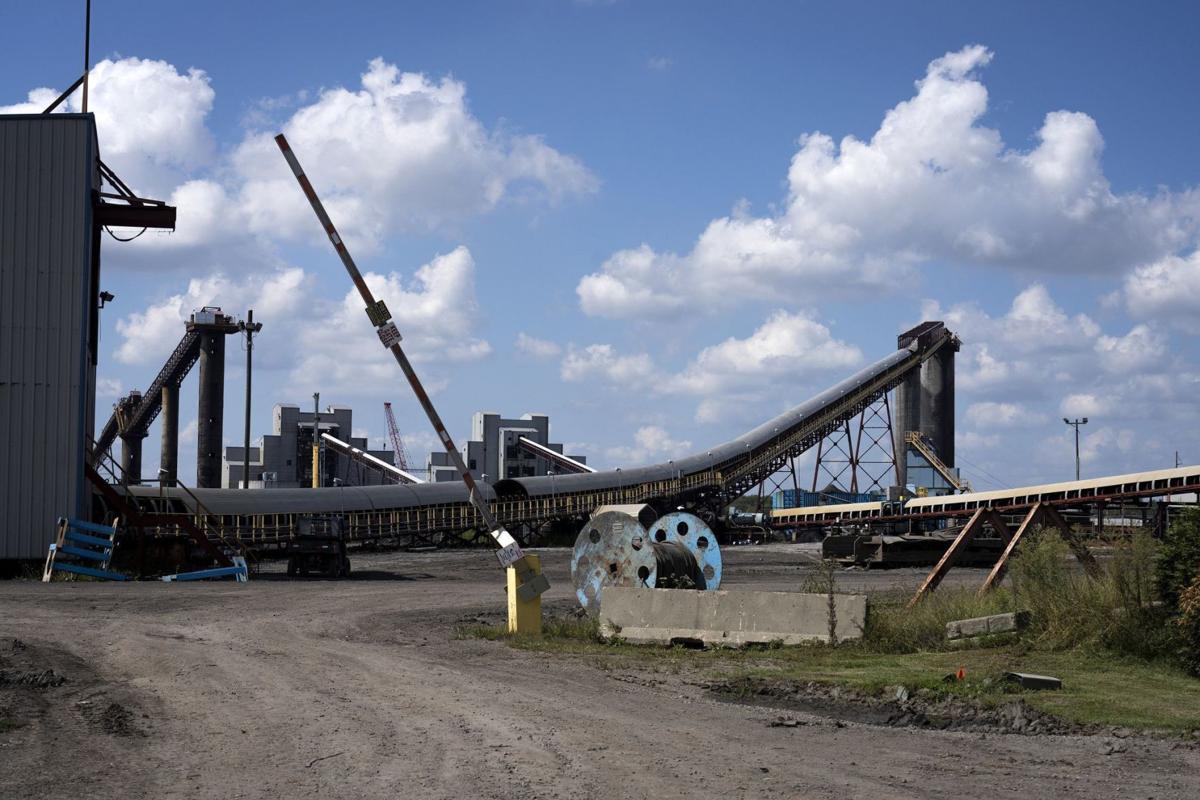 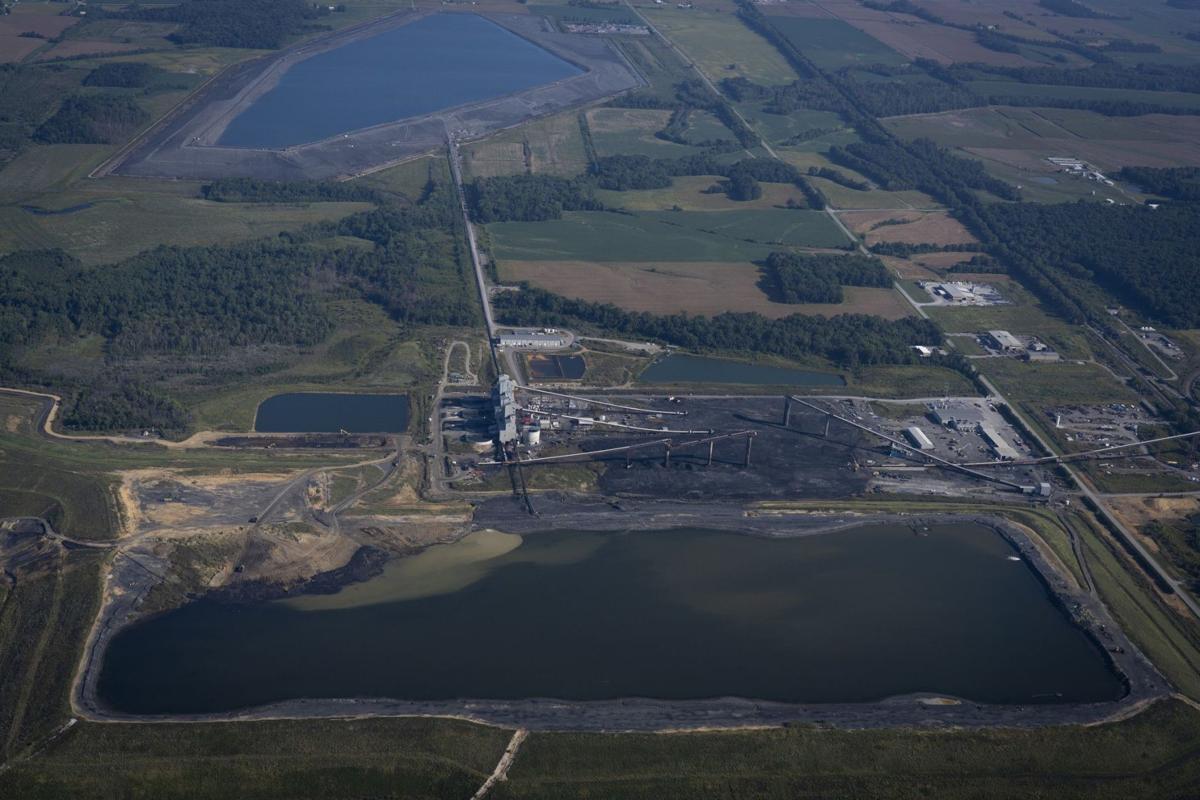