SPRINGFIELD — Expressing concern that the Illinois State Board of Education might have overstepped its bounds by threatening to withhold funding from school districts that do not enforce its mask mandate, a legislative panel on Tuesday urged the agency to put its policies into formal rules.

The unanimous vote by the Joint Committee on Administrative Rules, or JCAR, represented one of the few times that Illinois lawmakers have pushed back against the enforcement of Gov. J.B. Pritzker’s executive orders since the start of the COVID-19 pandemic, and it came after intense questioning of ISBE officials, especially from Republican members of the panel.

Sen. Don DeWitte, R-St. Charles, said he personally has no problem with wearing masks or getting vaccinated and that he encourages others to get vaccinated as well.

“Having said that, I do have concerns with government overreach and those who act outside their authority,” he said. “That is the purpose of our questions today. As one member of JCAR, it is incumbent upon all of us to ask questions to ensure government is acting within its authority and in line with state statute.”

On Aug. 4, Pritzker issued an executive order requiring all public and nonpublic PreK-12 schools to follow joint guidance from ISBE and the Illinois Department of Public Health by requiring all students, staff and visitors to wear masks indoors at school.

Since then, the state board has taken an aggressive stance in enforcing that rule by either placing districts on probation or, in the case of nonpublic schools, revoking their official state recognition.

According to data from the state board, 47 public school districts have been placed on suspension for refusing to comply, although all but four of them have since agreed to come into compliance. Beecher City CUSD 20, Hutsonville CUSD 1, Cowden-Herrick CUSD 3A and Nauvoo-Colusa CSD 325 remained on probation as of Tuesday, meaning they are at risk of losing state recognition and state funding.

A total of 15 nonpublic school systems have had their state recognition revoked for noncompliance, although six of those have since had their recognition restored. Losing recognition can mean, among other things, that their graduation diplomas are not recognized by state colleges and universities and they are ineligible to take part in interscholastic events.

DeWitte and other Republicans on the panel questioned whether the state board had any statutory or administrative authority to take enforcement action against schools that refuse to comply with “guidance” issued by state agencies.

But Kristen Kennedy, deputy legal counsel for ISBE, said the agency was relying on an existing administrative rule that says, “A school district shall be placed on probation if it exhibits deficiencies that present a health hazard or a danger to students or staff” as well as Pritzker’s executive order and the joint guidance issued by IDPH and ISBE.

She also cited a 2020 Sangamon County court ruling involving the Hutsonville school district – one of the four public districts still on probation – that held Pritzker’s executive orders and the joint guidance were all legally issued and enforceable.

Wheeler, however, compared ISBE’s actions with the situation lawmakers faced in the early phases of the pandemic, when JCAR pushed back against emergency rules issued by the Department of Public Health that would have allowed for criminal prosecutions of businesses that violated Pritzker’s initial stay-at-home order.

“And we went through lots of iterations and hours and hours of discussions trying to land on something that was better than what we started with, and I think we actually did that last year,” he said. “But it was all done by emergency rulemaking. When it comes to how you direct things toward the public, guidance says ‘should’ and rule and law say ‘shall.’ And rarely can you cross over those two, because otherwise there's no point in us having a legislature to oversee these things, to set the policy.”

Soon after that, the panel went into recess behind closed doors. Several minutes later, members emerged and voted on a motion expressing “concern that policies outside of rule may exist” and encouraging ISBE “to place all policy and guidance in rule.” The motion specifically urged ISBE to propose rules that more clearly defined process to be used before revoking a school’s recognition.

The motion passed, 10-0. JCAR’s next scheduled meeting is set for Tuesday, Oct. 19, in Springfield, which is the first day of the General Assembly’s fall veto session.

This is the smallest man-made flying machine ever built

This is the smallest man-made flying machine ever built

Lightfoot wants to give monthly payments to poor families. Here's how much.

Illinois families struggling to navigate the COVID-19 pandemic received good news and bad news Friday, with the state health department reporting the number of childhood virus cases appearing to decline the week before, while the number of school outbreaks in Illinois continued to climb.

Iowans have started weighing in on a plan to redraw the lines of the state’s congressional and legislative election boundaries and, for the most part, those who have expressed an opinion so far like it.

DES MOINES — Iowa Gov. Kim Reynolds joined 25 other Republican governors Monday in requesting a meeting with Democratic President Joe Biden to “bring an end” to what they view as a national security crisis at the southern border with Mexico.

Pritzker mandates COVID vaccinations for workers on his reelection campaign

Democratic Gov. J.B. Pritzker on Thursday mandated COVID-19 vaccinations for all workers on his reelection effort, a move aimed at drawing attention to the differences between his handling of the pandemic and his Republican challengers, who oppose coronavirus mitigation mandates. 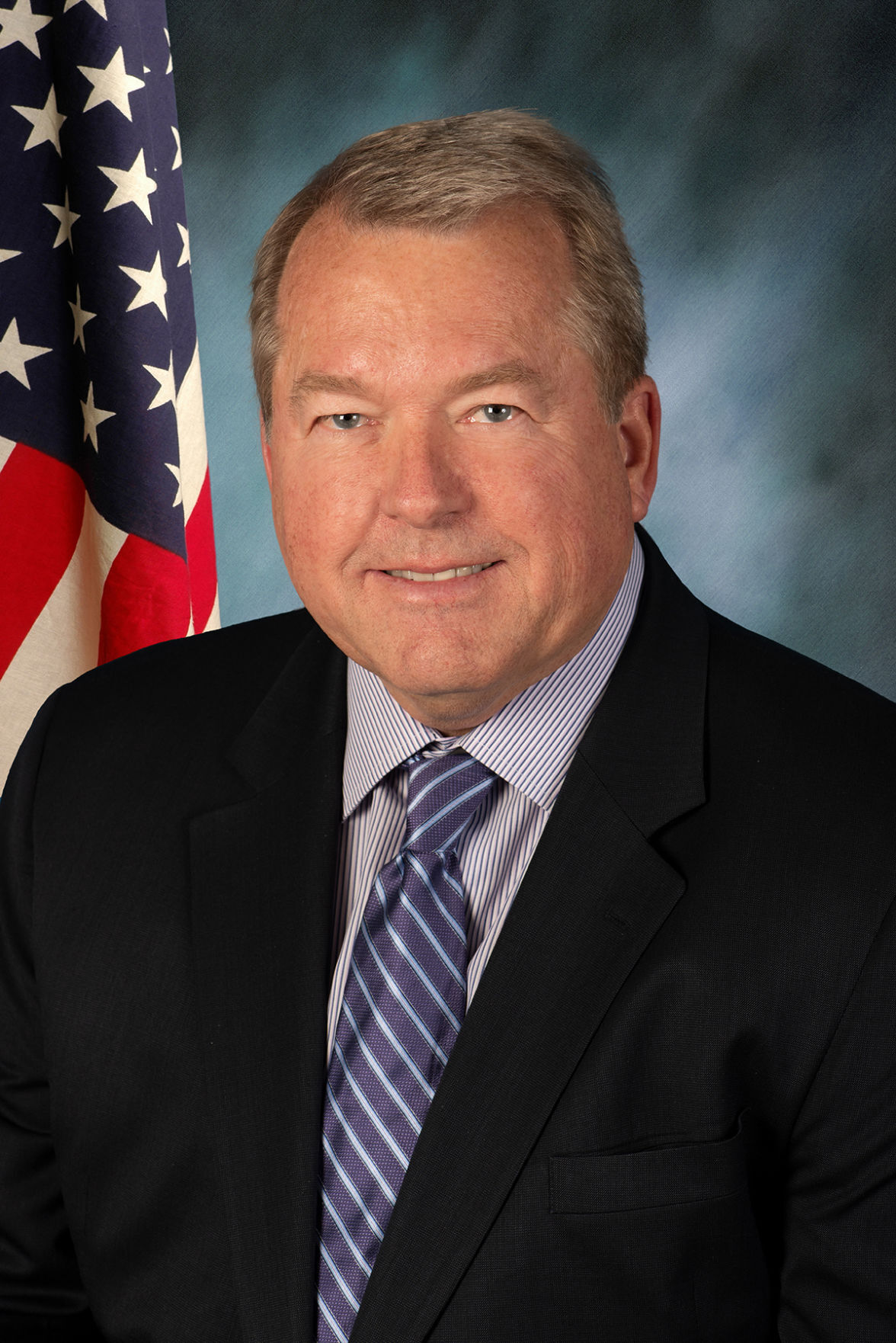 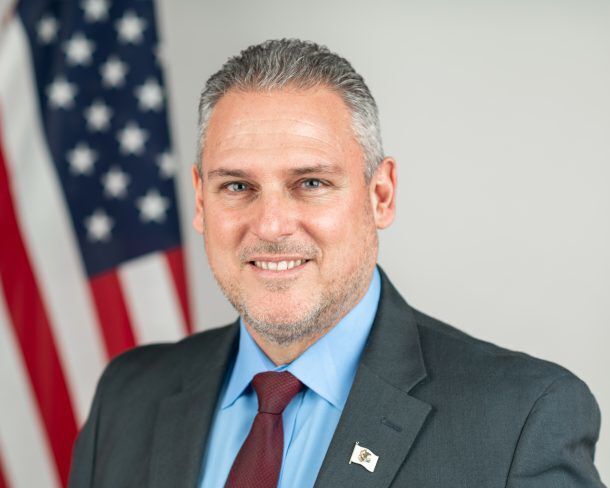