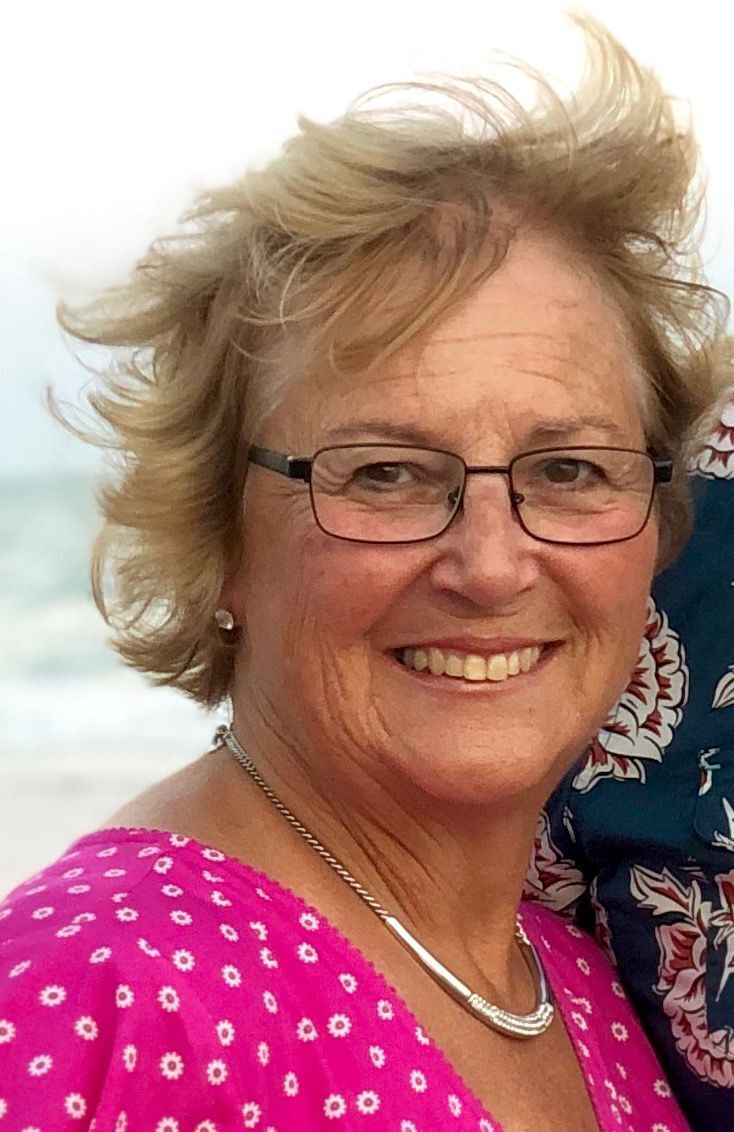 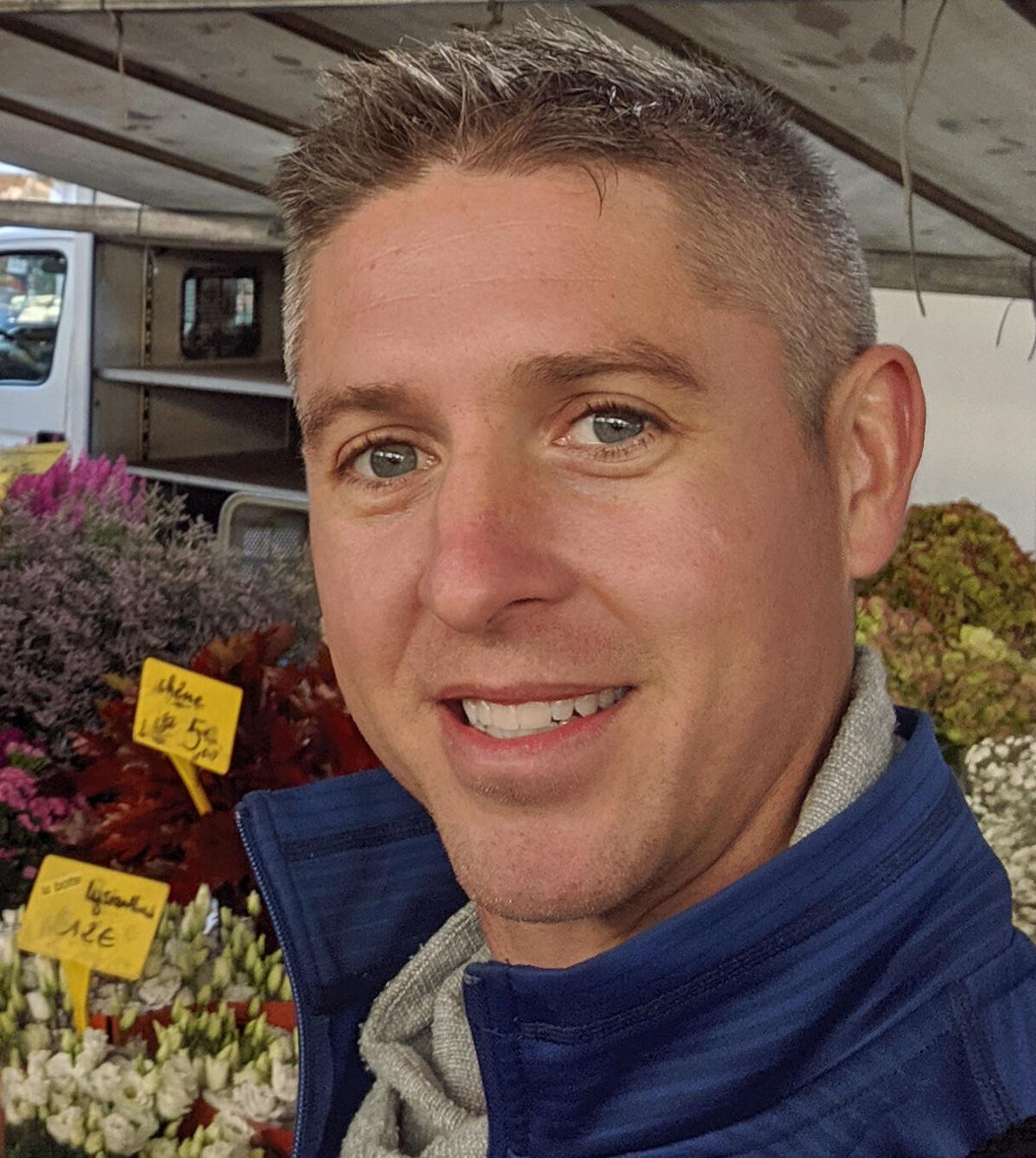 CAMBRIDGE — Henry County is beginning the once-every-10-years process to review the makeup of county board districts.

Decisions to be made include the size of the county board and whether members will be elected at-large or representing districts.

Ten years ago, the process culminated in the reduction of the Henry County Board from 24 members to 20. The board went from having eight members in each of three districts to having 10 members in two districts. Districts went from being divided on chiefly north-south lines to one east-west division.

"It changed a little bit so we could keep communities together," she said.

She said back in the days when there was one county board member for each of the county's 24 townships, things were inequitable because, for example, Alba Township with fewer than 200 people would have as much representation as Geneseo Township with 5,000-6,000 registered voters.

Counties with fewer than 3 million population are supposed to reapportion by July 1, but because of the pandemic, the full census numbers, including census information for populations of cities, townships and census tracts won't be available earlier than mid-August and possibly late September, according to Bulat.

Bulat said Henry County did a great job of self-reporting in the census at 76.9%, which was 2% better than the 2010 census. She said looking at economic development, it struck her that Henry County didn't have that many business losses in the pandemic and even had some businesses opening.

"I'm hoping Henry County holds their own," she said. "I obviously don't have any numbers at this point."

"I wanted representation from both political parties so it's not just a gerrymandered district that's going to be all Democrat or all Republican. That would not be fair," Breeden said.

The board chairman said the current county board was "very diligent in being respectful of taxpayers' money" and if the county's census is down considerably, the question would be could the county reduce the size of the board and have "less government but better government."

Lang said the ad hoc committee had access to school district boundaries as well as other information. He noted the goal is to have the number in each district be equal.

Knackstedt said among counties of similar size to Henry County, Bureau County Board has 26 members from 26 districts; Livingston County has 24 members among three districts and Woodford County has 15 members in three districts.

The ad hoc committee will take the information from the May 5 meeting along with other input and make a recommendation to the executive committee. Ultimately the decision goes to the full county board for a final vote.

"It's all just conversation right now," Knackstedt said. "Nothing has been determined, and no decisions have been made."

The county board would vote on the new districts and number of members, if any changes were to be made, at its July 22 meeting. Failing that, the Henry County State's Attorney would get involved and a reapportionment plan would be presented by Oct. 1.

Any changes would go into effect after the November 2022 election.

Watch now: Future site for MidAmerican Energy base of operations

DAVENPORT — Jeno Berta, the 83-year-old man who is retiring and selling his Davenport bar, said he has been living the American dream since he came here in the 1950s, but that a recent surprise was something that he “could never have dreamed.”

In a defeat for Mayor Lori Lightfoot, Illinois House approves shift to elected Chicago school board

The Illinois House delivered a rebuke to Mayor Lori Lightfoot on Wednesday by approving legislation that would shift control of Chicago Public Schools from the mayor to an elected 21-member school board by 2027.

Mayor Lori Lightfoot fueled her political ascent with promises to reform policing, but after two years under her guidance the Chicago Police Department’s present looks much like its past.

DES MOINES — Maybe unbeknownst to many Iowans, they have been discarding tens of millions of dollars one nickel at a time.

An Iowa judge this week blocked a state law that would have imposed the 24-hour waiting period. Reynolds’ appeal puts the case on track for the Iowa Supreme Court.

Column: The Bears might move to Arlington Heights? The suburbs are back, baby!

I can’t lie. For a while it was rough out here in the suburbs.

Illinois' primary election will be moved from March to June next year under a voter access expansion recently signed into law by Gov. J.B. Pritzker.

People targeted by a campaign robocall from former Gov. Bruce Rauner since his first campaign in 2014 will be eligible to earn a portion of a $1 million settlement agreement.

Democrats decry a ‘racist tone’ of last legislative session. New ‘back the blue’ law supports police, cracks down on protesters

JOHNSTON — Flanked by a roomful of uniformed law officers from around Iowa, Gov. Kim Reynolds on Thursday signed a “back the blue” bill that boosts support and legal protections for law enforcement as well as increases punishments for people convicted of rioting and makes it easier to charge protesters with crimes. 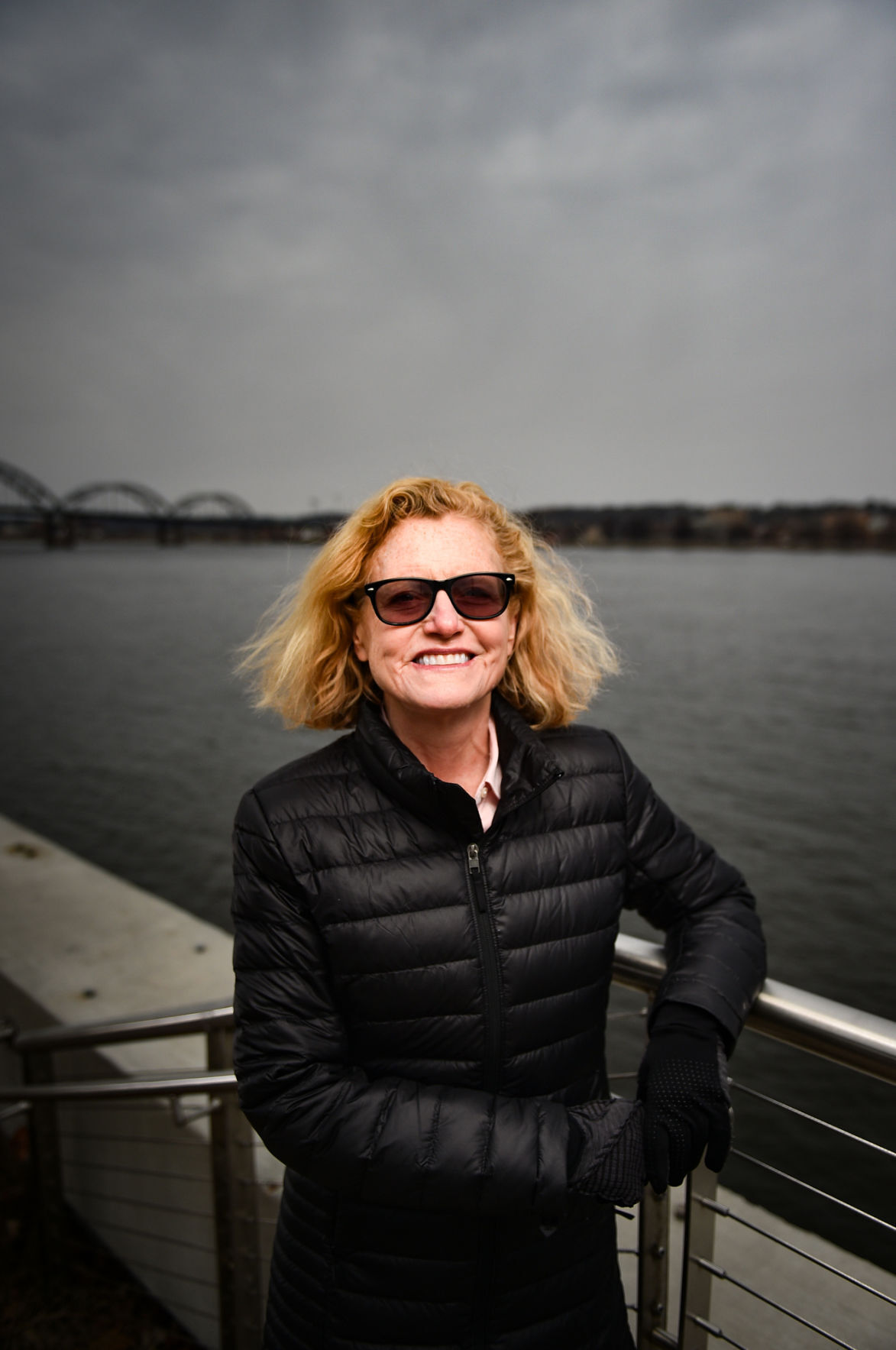 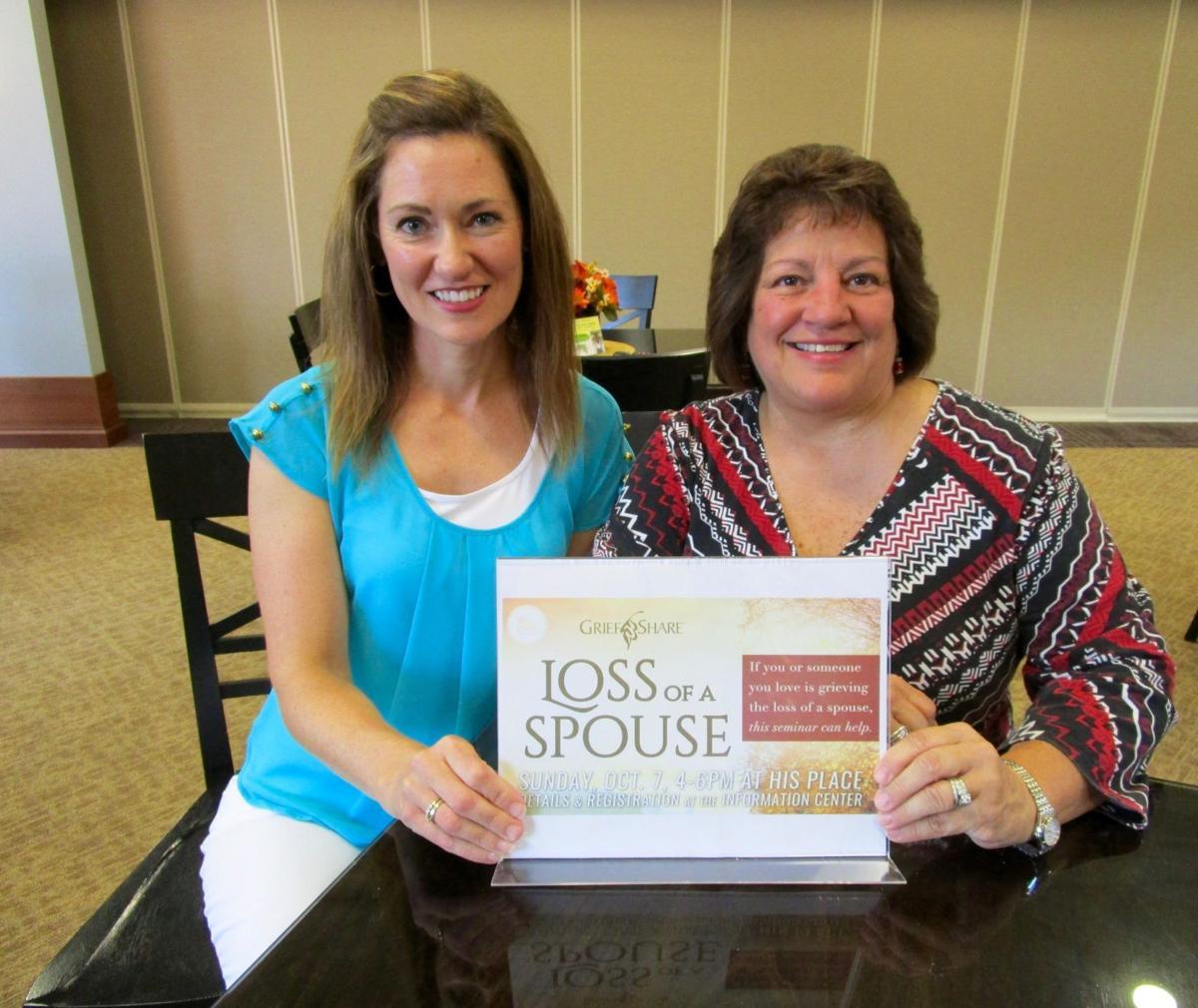 Yvette Biddle, left, and Kippy Breeden, of First United Methodist Church, Geneseo, invite anyone grieving the loss of a spouse to the Sunday, June 2, GriefShare seminar at the South Campus of the church.