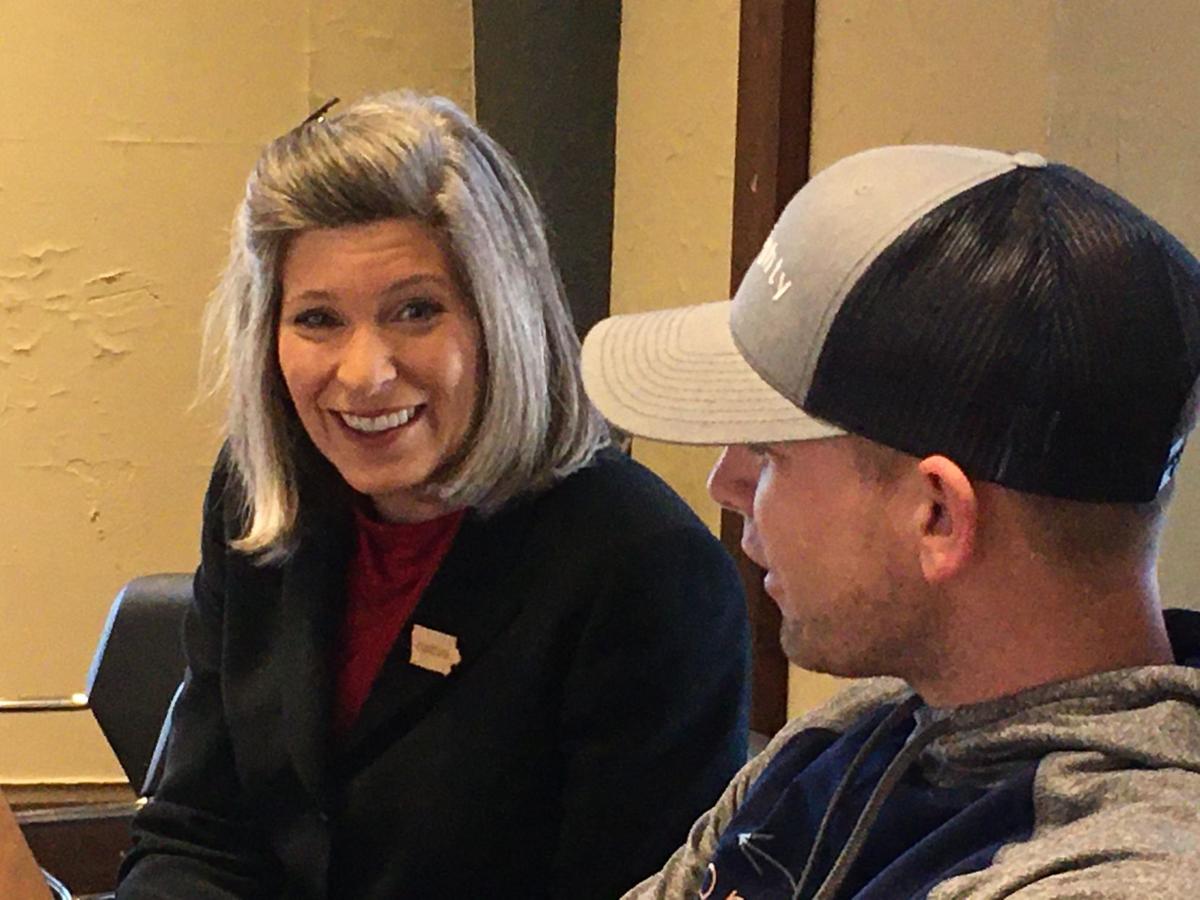 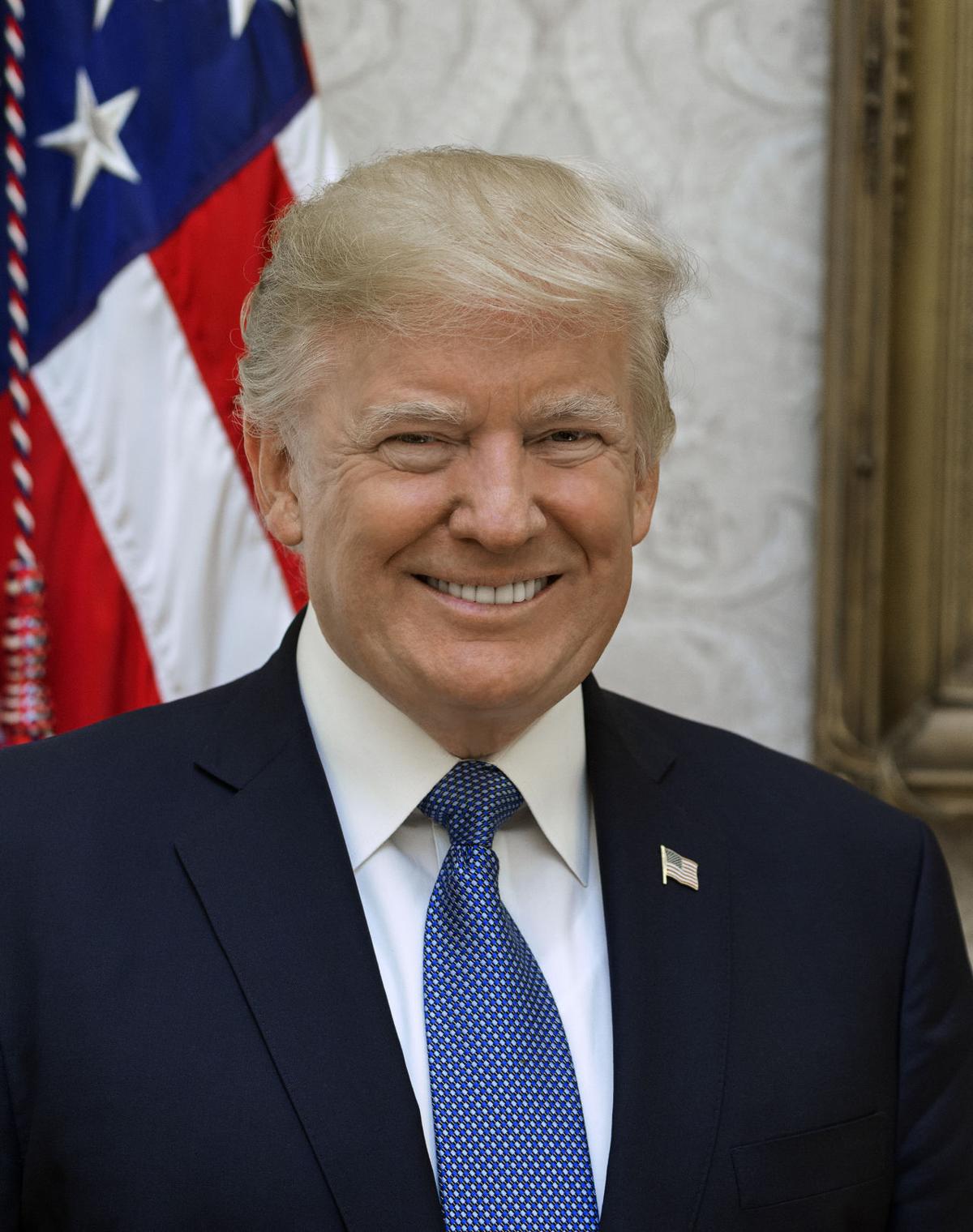 DES MOINES — Sen. Joni Ernst, R-Iowa, has an idea for where President Donald Trump can deliver his acceptance speech for the Republican presidential nomination: Des Moines.

“That makes total sense to me,” Ernst said Thursday when asked for her opinion. “We’re a state that will largely support Trump and, of course, we could really use that economic boom.

“Just send President Trump in, and we’ll find a place for him to give his acceptance speech.”

Both the Republican and Democratic national conventions are in disarray this year because of the coronavirus pandemic, prompting Trump to explore options to delivering his speech at the scaled-back GOP convention in Charlotte, N.C., or the alternate site in Jacksonville, Fla.

Trump said he might deliver his speech from the White House grounds, which some people questioned because federal law bars using government property for political purposes.

But there are exceptions. The director of an ethics watchdog center said delivering the acceptance speech from the White House lawn would expose gaps in the law.

Sen. Chuck Grassley, R-Iowa, said the lawn option was “an obvious answer” and “probably possible if it doesn’t violate any federal laws.”

Former Vice President Joe Biden is skipping the scaled-back Democratic National Committee convention in Milwaukee and will deliver his acceptance speech of the party’s presidential nomination from his home state of Delaware.

Get Election 2020 & Politics updates in your inbox!

Keep up on the latest in national and local politics as Election 2020 comes into focus.

SPRINGFIELD — Gov. J.B. Pritzker and Chicago Mayor Lori Lightfoot condemned a Jefferson County, Kentucky, grand jury’s decision to not charge Louisville officers in the March shooting death of Breonna Taylor. But they called for protests of the decision to be peaceful.

DES MOINES — Ben Carson, the U.S. housing secretary and former neurosurgeon, said Tuesday that Americans should feel comfortable getting a COVID-19 vaccine once it is introduced.

SPRINGFIELD — After the state surpassed 5 million COVID-19 tests over the weekend, Gov. JB Pritzker and health officials touted the expansion of testing efforts Monday at a news conference.

DES MOINES — Perhaps Iowa is clinging to its politically purple status after all.

A proposed continuing resolution from U.S. House Democrats that excludes funding for farm assistance is drawing fire from the Iowa congressional delegation.

DES MOINES — Expecting a large volume of absentee ballots as many people avoid in-person voting during the pandemic, Iowa Secretary of State Paul Pate is seeking emergency authority from legislators to give election officials some lead time in preparing and processing those ballots before Election Day.

DES MOINES — If U.S. Senate Majority Leader Mitch McConnell begins the confirmation of President Donald Trump’s nominee to full a Supreme Court vacancy before the November election — as he has said he will do — Sen. Chuck Grassley. R-Iowa, said Monday he will fulfill his “responsibility to evaluate the nominee on the merits, just as I always have.”

DES MOINES — An organization that represents 6,000 physicians, residents and medical students in Iowa discussed with U.S. Sen. Joni Ernst her recent questioning of the legitimacy of how hospitals are reporting COVID-19 deaths.

SPRINGFIELD — Most soon-to-be former governors, on their way out of office, keep a low profile as they prepare to pass the torch on to their successor. But that wasn’t the case with George Ryan. 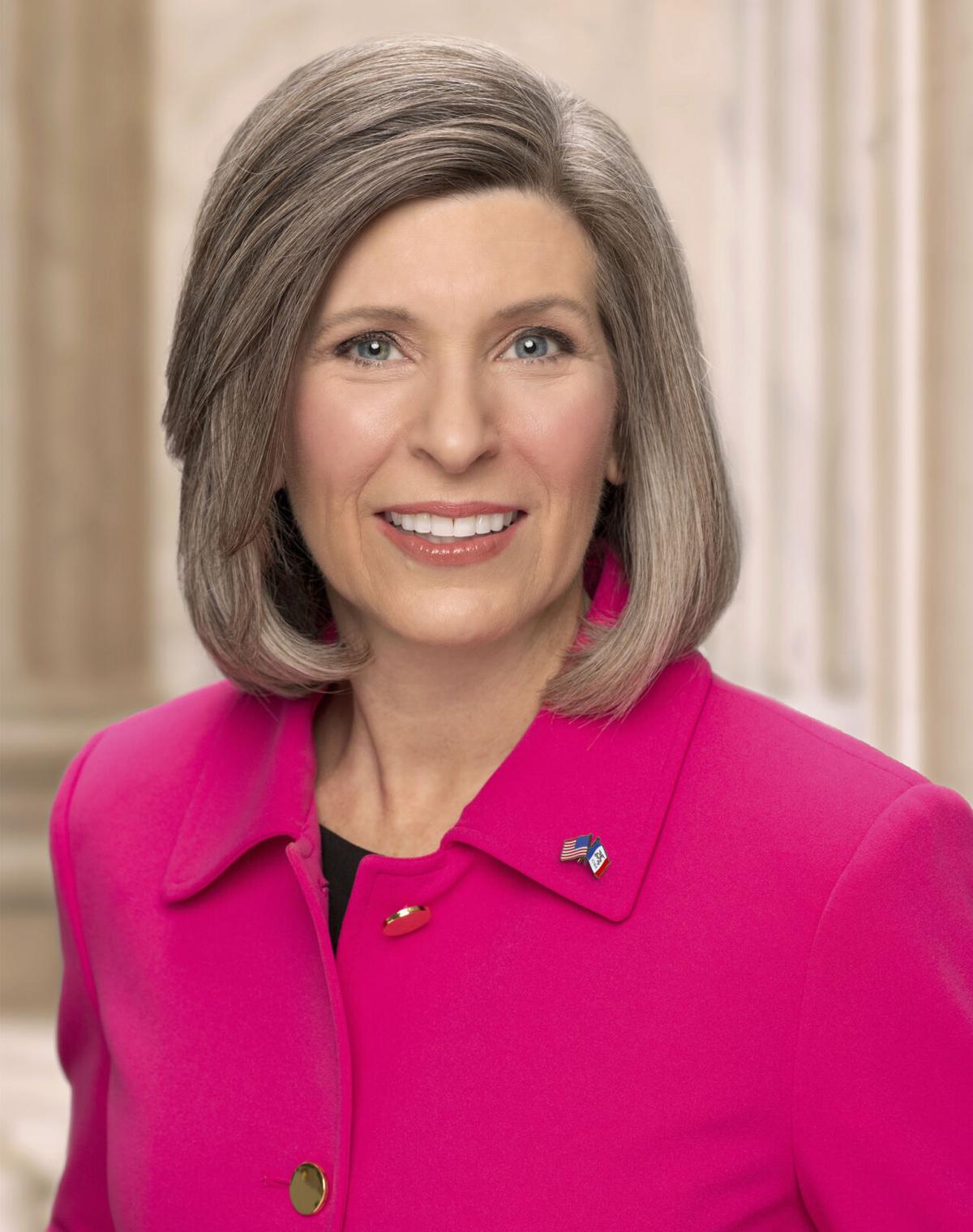