SOUTH BELOIT — The roughly 200 employees at Chemtool's Rockton plant will continue to receive their salaries and full benefits after a massive fire destroyed the chemical plant, a company representative said Tuesday.

"Right now, nobody is out of a job," Bill Snyder, vice president of operations of Lubrizol, the parent company of Chemtool, said during a news conference at South Beloit High School. "Obviously, the facility is lost. We're going to support our employees: full pay, full benefits. We also have counseling services for anybody who needs or wants those types of services, free of charge. We're going to continue to support our employees as we work our way through this."

About 70 of the plant's employees were on site at the time of the fire and none of them were injured. One firefighter was treated for respiratory issues at a local hospital and released.

What started the fire at the grease and lubricant manufacturing plant at 1165 Prairie Hill Road remains under investigation, Rockton fire chief Kirk Wilson said. He said they are also still trying to determine if the sprinkler system activated.

Meanwhile, the Illinois Environmental Protection Agency has referred an enforcement action against Chemtool to the Illinois attorney general's office over the chemical fire and the release of pollutants into the atmosphere.

The EPA wants the company to "provide documentation to the Illinois EPA including the cause of the fire, and an estimate of the nature and amount of any emissions of sulfuric acid mist, particulate matter, and other air contaminants emitted as a result of the fire."

Health officials are continuing to monitor the air and water quality in the area and say people should wear masks while outside if they are in the evacuation zone or within three miles of Chemtool.

"To date, test results do not show any health risk other than the short-term irritation one would normally experience in the presence of smoke," a news release from the Winnebago County Joint Information Center reads. "However, until further testing is completed, the one-mile evacuation order remains in effect."

"I would just like to apologize on behalf of the company to the community. It's obviously a very severe impact, and we apologize to the people who had to be evacuated," he said. "We are here to support the community. We're going to do everything we can to do the right thing."

Residents within a one-mile radius of the plant were forced to evacuate after the fire started about 7 a.m. Monday. Roscoe Middle School, 6121 Elevator Road in Roscoe, is being used as an evacuation center.

"We're just really heartbroken over what happened and its impact on the community," Snyder said.

He added that Lubrizol has invested millions of dollars into the facility. He said roughly half of that investment was dedicated to safety measures.

He also said his company is partnering with a number of private contractors who are on site and have expertise in spill prevention, spill clean up and remediation.

"We've also contracted with some experts for air monitoring and water monitoring just to supplement and to coordinate with what the other agencies are already doing," he said.

Firefighters are continuing work to suppress the fire and have implemented an action plan to try to reduce the environmental impact of the blaze.

Rockton residents Norm and Kay Alpers live on the edge of the one-mile radius evacuation zone in their ranch-style Warren Street home of more than 40 years.

Monday, they witnessed large black plumes of smoke float over their home and self-evacuated.

The couple returned Tuesday afternoon just long enough to feed their cat, Charlie, pick up more clothing, water the flowers and see a large piece of charred material and several hand-sized pieces of debris that had fallen from the sky and into their yard.

"I put on gloves to move it," Norm said of the chunk of debris placed along his backyard fence. "I haven't touched anything else."

The Alpers are taking the disruption to their daily lives in stride.

"The air smells cleaner today, even inside the house," Kay said.

For the time being, the Alpers will continue to stay with their children. The couple have four daughters who live within five miles of their home.

Maria O'Brien, a Kocher Street resident, has no health and safety concerns and has no plans to evacuate, but she is heeding the advice of safety officials.

"We've been keeping the windows closed and just trying to stay home," she said.

Officials are asking residents who live outside of the one-mile safety zone but within three miles of the Chemtool plant to limit their exposure outdoors, and if they do go outside to wear a mask or face covering.

Driver in crash that killed 5 Illinois teens released from prison

A suburban Chicago woman convicted in a 2007 car crash that killed five teenagers has been released from prison after nearly 12 years, the state's Department of Corrections said.

Here's how the first day of Lollapalooza went in Chicago

The festival is the largest gathering of its kind in Chicago since before the pandemic.

Iowa Lottery has record year with $453 million in sales, $289 million in prizes

CLIVE — Iowa Lottery officials closed the books Wednesday on a record-breaking fiscal year that saw new highs for sales of lottery products, prizes to players and proceeds to the state.

Exelon moves to shut down 2 nuclear power plants in Illinois

Exelon filed plans with federal regulators to shut down two nuclear power plants for which it is seeking state subsidies that have been caught up in stalled energy negotiations in Springfield.

Iowa troopers ‘made a difference’ along southern border in Texas, leader says

The United States Senate has conducted its own examination of the Jan. 6 insurrection at the U.S. Capitol, so Sen. Chuck Grassley has no problems with the House undertaking its investigation, other than he doesn’t like House Speaker Nancy Pelosi’s limit of the scope of the select committee.

Illinois to require masks in all facilities, regardless of vaccination status

The state will continue to evaluate the need for additional mitigations and Gov. J.B. Pritzker said he will not hesitate to put them in place as needed to protect the health of residents.

Illinois could soon have a new affordable housing incentive — and it could work, both developers and advocates say

The program is designed to spur creation of affordable rental housing in expensive areas and encourage investment in existing affordable units, in exchange for varying property tax incentives. 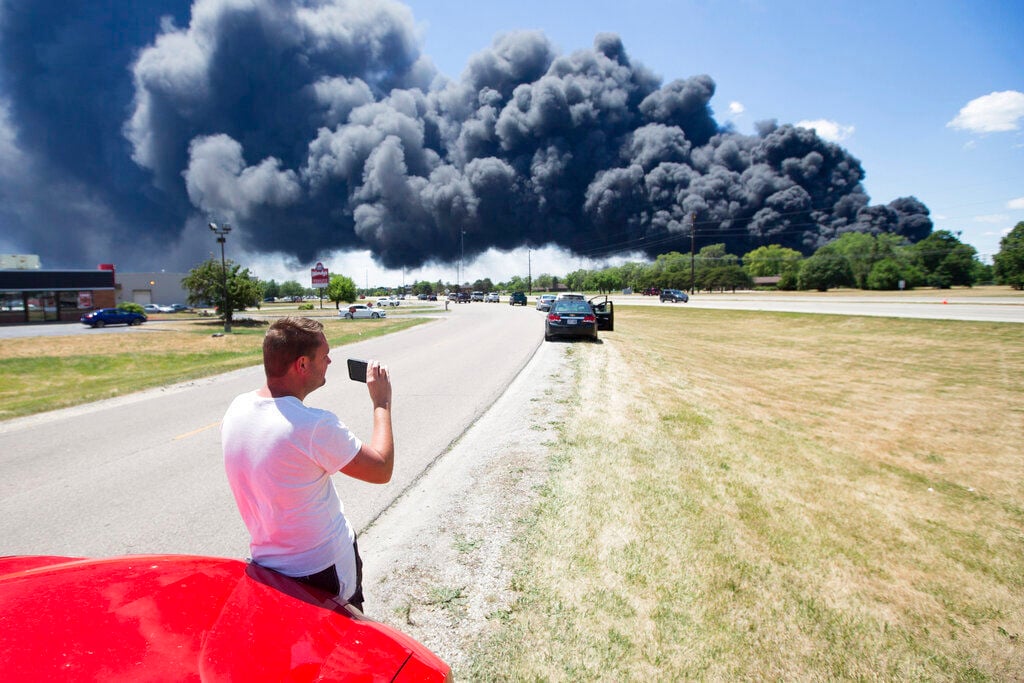 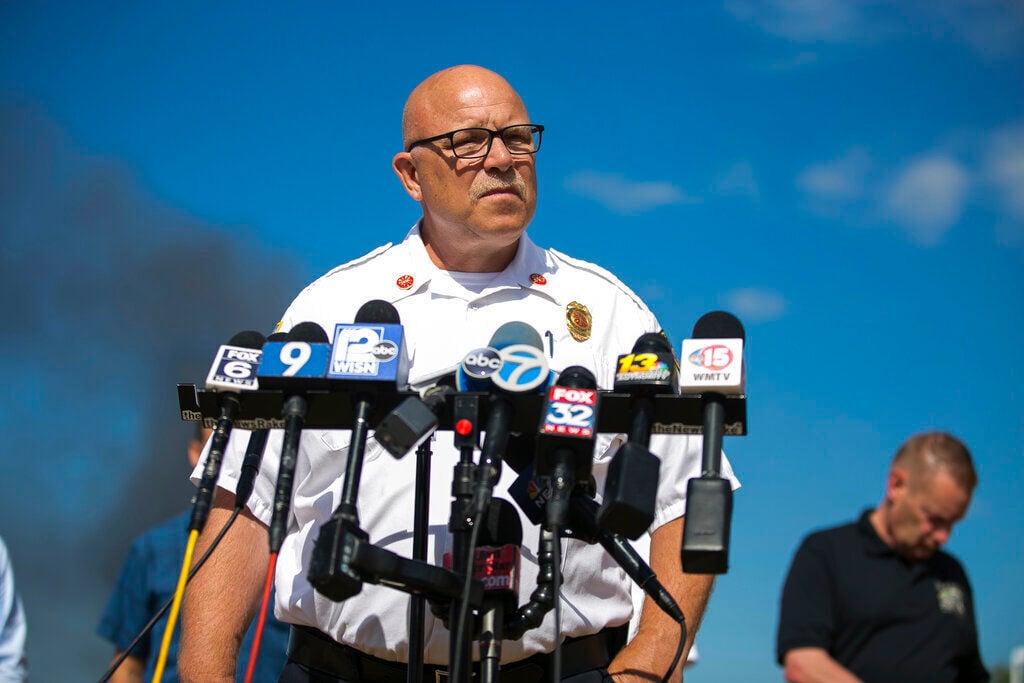