MNF: The latest scores and updates from the Saints vs. Raiders

While condemning the violence that is occurring in Davenport and around the nation in response to the death of George Floyd in Minneapolis, Quad-City African-American leaders also said Monday that systemic racism in this country must be addressed.

Underlying causes are the disparities between blacks and whites in areas of education, employment, income, home ownership, health care and basic opportunity. "Enough is enough," he said.

And while agreeing that until systemic racism is addressed, unrest will continue, Peacock, Linda Hayes, Davenport Community School Board member, and others maintain Sunday's rolling riots in Davenport were influenced by people from outside the community.

Peacock, who lives across the street from NorthPark Mall, said he looked out from his home Sunday night and "saw a scene from the south side of Chicago transplanted here."

"I was disgusted," he said.

What was happening, and the people involved in the violence Sunday, does not truly reflect the Quad-Cities, he said.

He blamed what happened on opportunistic "provocateurs" who came in thinking "let me smash some windows, let me go try to break into Walmart," he said.

Asked whether he knows if the outsiders were black or white, he said he couldn't speak to that, but no matter what their color, "they don't have love in their heart."

Hayes said she believed the disturbances were a ploy to keep people from voting in Tuesday's primary election. "There were cars with out-of-state tags," she said.

Police have not said if they found an out-of-state influence.

"Paul (Davenport Police Chief Sikorski) and Mike (Mayor Matson) have done an awesome job making themselves available. I just feel this truly is not our fight. This is to keep people away from the polls. It wouldn't surprise me if they were Trump supporters.

"This now (the violence) is not the answer by any means. This is literally opening up a completely different problem," she said.

"What happened last night (Sunday) was atrocious," he said. "People have every right to protest when there is injustice. Their voices should be heard. But there is a difference between protesting and rioting. There was a lot of outside interference. This is not indicative of our community."

Peacock also praised the response of "the brave men and women who wear the badge and what they go through." In addition to Davenport, this included officers from departments all around the area.

A year ago July, the Rev. Dwight Ford, senior pastor of Grace City Church, Rock Island, pointed out at the launch of a new program called the African American Leadership Society, that 30% of African-American children in the Quad-Cities are not ready for kindergarten, 57% are not reading at grade level by third grade, 24% are chronically absent in middle school and 17% don't graduate from high school.

In addition, more than half of African-American preschoolers live in poverty — 56.6% — compared with 15.3% of Caucasian preschoolers, Ford said.

Formed under the umbrella of United Way of the Quad-Cities, the society's goal is to address disparity issues by helping African-American children to succeed by providing opportunity.

After a lengthy meeting Monday, African American Leadership Society leaders, including Ford; Randy Moore, president of Iowa American Water, Davenport; and Ryan Saddler, director of diversity at St. Ambrose University, Davenport, decided they would have no immediate comment on the Floyd killing and its ramifications throughout the country.

But disparity is key, Peacock and Larry Roberson, president of the MetroComm Branch of the NAACP, Davenport, said.

Peacock, who wasn't yet born when Dr. Martin Luther King Jr. was assassinated in 1968, said that, in the aggregate, economic conditions for African-Americans in this country have gotten worse since King's time.

"How is that possible?" he asked. "How did it get worse?"

This needs to be addressed or the next generation will think it has nothing to live for, he said.

Roberson, his voice cracking with emotion, said he saw that also.

He gave the example of a white student in school who earns 89% in a class and is given an A-, while a black student who earns 89% gets a B+ and when it's time to look at high school transcripts for college admission, the plus or minus disappears and all the admissions people see are the A and B.

"It just goes on and on," he said, adding that despair sets in.

In the area of home ownership, Kirk and others earlier this year called on the city of Davenport to make an investment in the rental community in addition to investments for people who own their own homes.

Because of economics and the lingering effects of racial segregation, 72% of Davenport’s African-American population rent their homes while 68% of Davenport’s white households own their homes, according to the 2019 Analysis of Impediments to Fair Housing Choice.

The same analysis reported that 25% of Davenport’s African-American households are severely cost burdened by the high cost of housing, spending more than 50% of their monthly income on housing alone.

Regarding the repetition of mistreatment of African-Americans at the hands of white police officers, the NAACP's Roberson said he has talked to his 11-year-old grandson about how to respond if he comes into a situation with police.

"I shouldn't have to have that conversation," Roberson said.

In 2016, a St. Ambrose University professor did a study comparing racial characteristics of drivers on the road to the number of stops in different areas of the city and looked at disproportionality. The study found the percentage of African-American drivers was about 5 percentage points higher than what one would expect from benchmarks but that it had decreased from previous levels.

In a similar disciplinary vein, two years ago the Davenport Community School District was called out by the state for disproportionately disciplining minority special-education students.

Particularly enraging for many is that deaths of black people at the hands of white police officers keep happening.

Six years ago, for example, a bi-state rally was held in Davenport and Rock Island in response to the deaths of Eric Garner of New York City; Michael Brown, of Ferguson, Missouri, and Tamir Rice, of Cleveland, Ohio.

"We need justice. We need to know the system works for all of us," one of the marchers said then.

And the same could be said — in fact, is being said — today.

As a sign said then: "No justice, no peace."

Larry Roberson of the NAACP is heartened at the number of white people at the peaceful protests.

He said he already has contacted the Davenport mayor and police chief about forming a task force to look at the problems, both underlying and on the surface. "But we can't just have a meeting and then forget about it," he said.

In addition, people of all races need to talk to each other. "There needs to be a true coming together in the United States."

As Rev. Rodgers Kirk of Missionary Baptist Church, Davenport, said,  "none of us was born being a racist. It's all learned behavior. We need to acknowledge that."

He called on white people to seek out people who look different from them, to seek their opinions, and "not just settle for what's more comfortable.

"If you are appalled by what what happened, then let us come together and let us work on things together," he said.

He encouraged voting for political candidates who support inclusiveness, and he urged people to speak out when they see an injustice, whether it's in the workplace or in day-to-day life.

Finally, he suggested that people might join groups that are actively working on diversity such as the NAACP or Quad-Cities Interfaith.

Patrick Peacock, too, called for talks — talks that lead to action plans, to "deliverables."

"How many times do you sit at the table and nothing comes of it," Davenport's 7th Ward alderman said. "I know we need to take small steps. Let's have a conversation with people who don't look like us.

"Like I said on my Facebook page, "Your silence tells me everything I need to know about you. Your complicit."

A curfew remains in effect for the Quad-Cities Tuesday night in the wake of a spate of violence late Sunday and early Monday that left two dead and a Davenport police officer and another man injured.

The emphasis was on "strongly" — strongly condemning violence of any kind.

Invoking the name of George Floyd, the African-American man killed by a white police officer while being detained in Minneapolis on Memorial Day, Rock Island County board members have issued a proclamation against racial disparity, inequity and violence.

Mayor Matson says Davenport has much to be proud of.

Residents of Davenport have much to be proud of and look forward to, Mayor Mike Matson said Tuesday in his state of the city address.

There's a greeting among people in Kenya that asks "How are the children?" because the culture places children at the center of their lives. 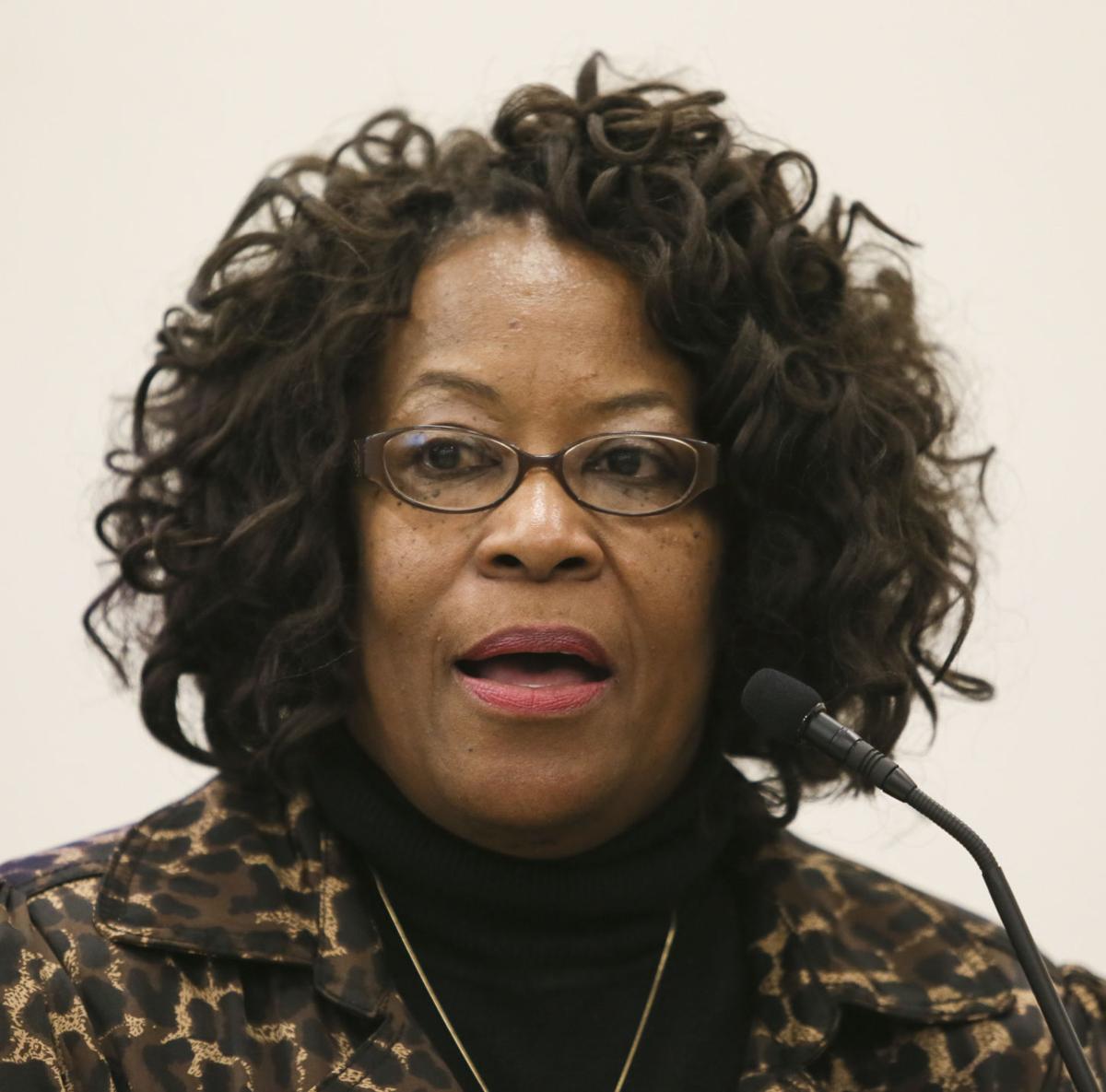 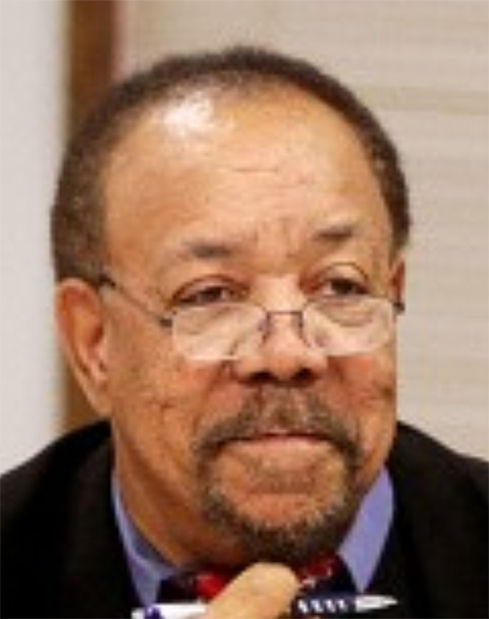 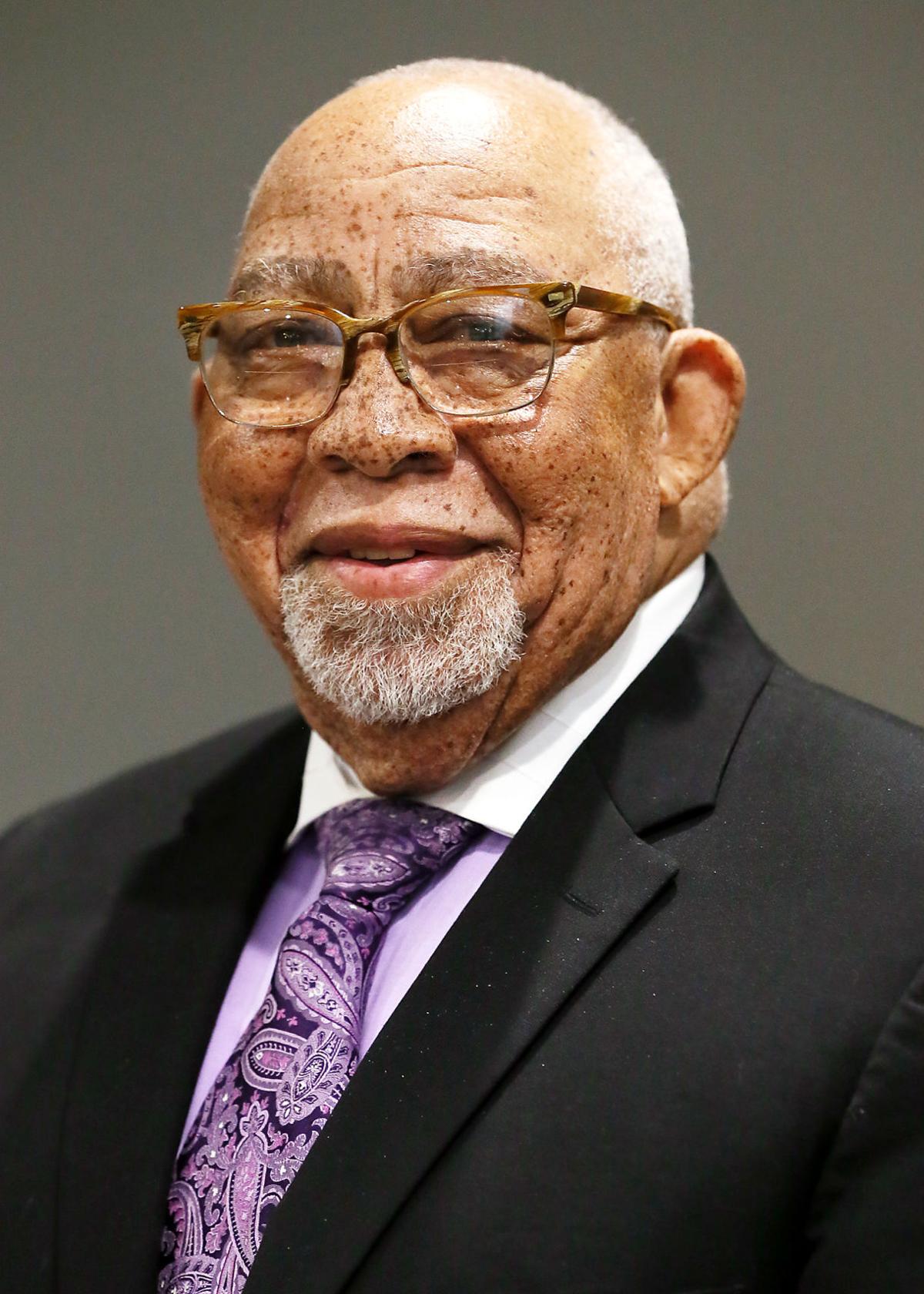