The wildly popular official portraits of Barack and Michelle Obama will go on a five-city national tour beginning in June 2021, the Smithsonian's National Portrait Gallery announced.

The paintings of the former president and first lady have been at the Washington museum since they were unveiled there nearly two years ago.

The gallery said the two portraits will leave their exhibit in Washington for "tour preparation" in May 2021.

"We view the country as our community," Kim Sajet, the National Portrait Gallery's director, said in a statement. "This tour is an opportunity for audiences in different parts of the country to witness how portraiture can engage people in the beauty of dialogue and shared experience."

Concetta Duncan, a spokeswoman for the gallery, told CNN that the various locations were picked based on their connections to the former first couple or the artists.

"The Obamas have a really strong connection to Chicago," she said of the city where the Obamas lived before moving to the White House. Duncan added that Kehinde Wiley, who painted the former president's portrait, has a studio in Brooklyn and was born in L.A. Amy Sherald, who completed the former first lady's portrait, was born in Georgia, she said.

Duncan said that the gallery, which has free admission, asked that each institution participating in the tour be able to provide "some degree of free hours or free admission," whether that be one day a month or a few hours a week.

"(The) tour will include an audio-visual element, Portrait Gallery-led teacher workshops and curatorial presentations in each location," according to the announcement.

The portraits have been an extremely popular fixture of the gallery, according to Duncan, who said 1.7 million people visited the gallery in 2019, with many visitors viewing the portraits or returning later to see them. Shortly after it was put on display at the gallery, Michelle Obama's painting had to be relocated to a different part of the museum due to demand.

Duncan said that while the gallery doesn't have a firm plan yet, the official portraits will likely be temporarily replaced in the museum by other portraits of the former first couple during the tour.

Sherald and Wiley are the first African American artists to execute portraits of a former president or first lady for the gallery. In February the gallery is publishing a book on the production and unveiling of the paintings in partnership with Princeton University Press.

Two dolphins were found shot and stabbed off Florida. Authorities are looking for whoever is responsible. Warning: This story contains a graphic photo.

COLUMBIA, S.C. (AP) — Investigators found a man dead inside his South Carolina home shortly after finding an item from a missing 6-year-old girl who lived in his neighborhood inside his trash can, authorities said.

When presidential campaigns end, what happens to the leftover money?

Andrew Yang, Michael Bennet and Deval Patrick have ended their campaigns for president. So what happens to the money they have raised, but not yet spent?

HONOLULU (AP) — A man who visited Hawaii was confirmed to have coronavirus when he returned home to Japan, Hawaii officials said Friday.

MANCHESTER, N.H. (AP) — Eager to put on a show of force in a general election battleground state, President Donald Trump tried to rattle Democrats on Monday with a rally in New Hampshire on the eve of the state's first-in-the-nation primaries.

Fact-checking Trump and his staff on the impeachment inquiry, Pelosi and more

President Trump claimed that nothing was found during the Russia investigation and that Nancy Pelosi ripping up his State of the Union address was illegal. Here's a look at the facts.

SEATTLE (AP) — Many residential evictions in pricey Seattle have been banned for the city's coldest and wettest months of December, January and February but city leaders decided against invoking the ban for November and March.

WASHINGTON (AP) — The White House is throwing its support behind a plan to transfer the U.S. Secret Service back to the Treasury Department to better focus on the growing threat of online financial crimes.

DAYTONA BEACH, Fla. (AP) — President Donald Trump gave an election-year embrace to NASCAR and its fans Sunday when he became the second president ever to attend the Daytona 500. The presidential motorcade took to the track to join in a warm-up lap after he had told the crowd that the racers and their teams were competing “for pure American glory.” 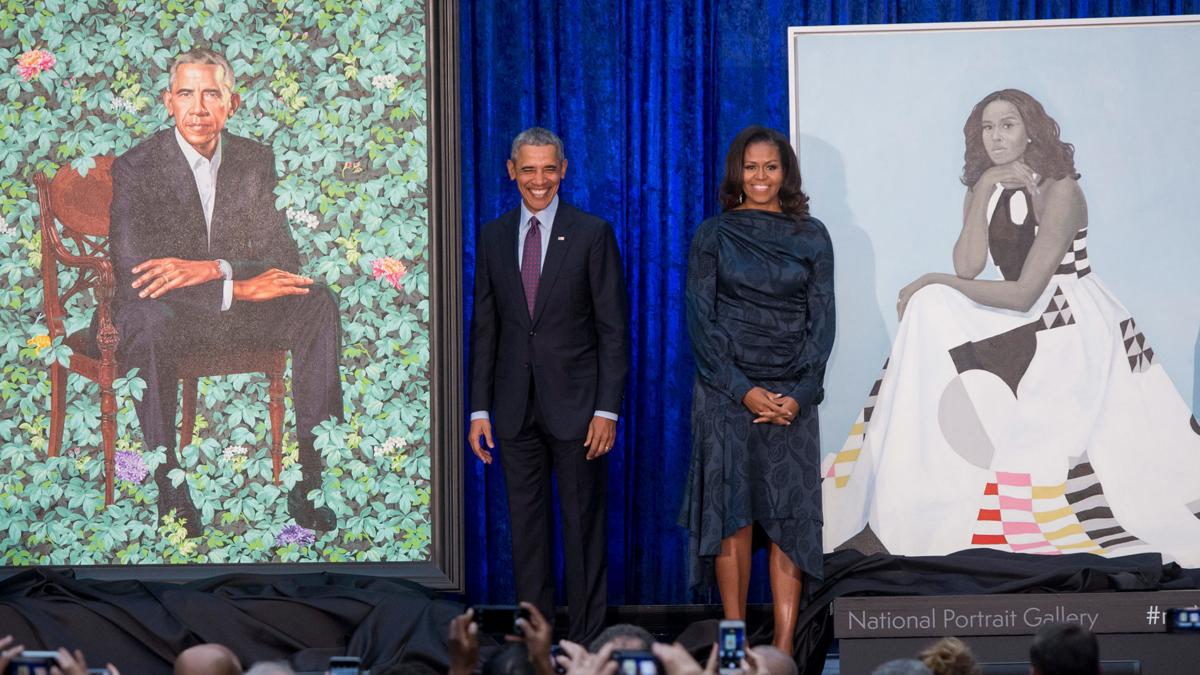 Former President Barack Obama and first lady Michelle Obama stand beside their portraits after their unveiling at the Smithsonian's National Portrait Gallery in Washington, D.C., on Feb. 12, 2018. 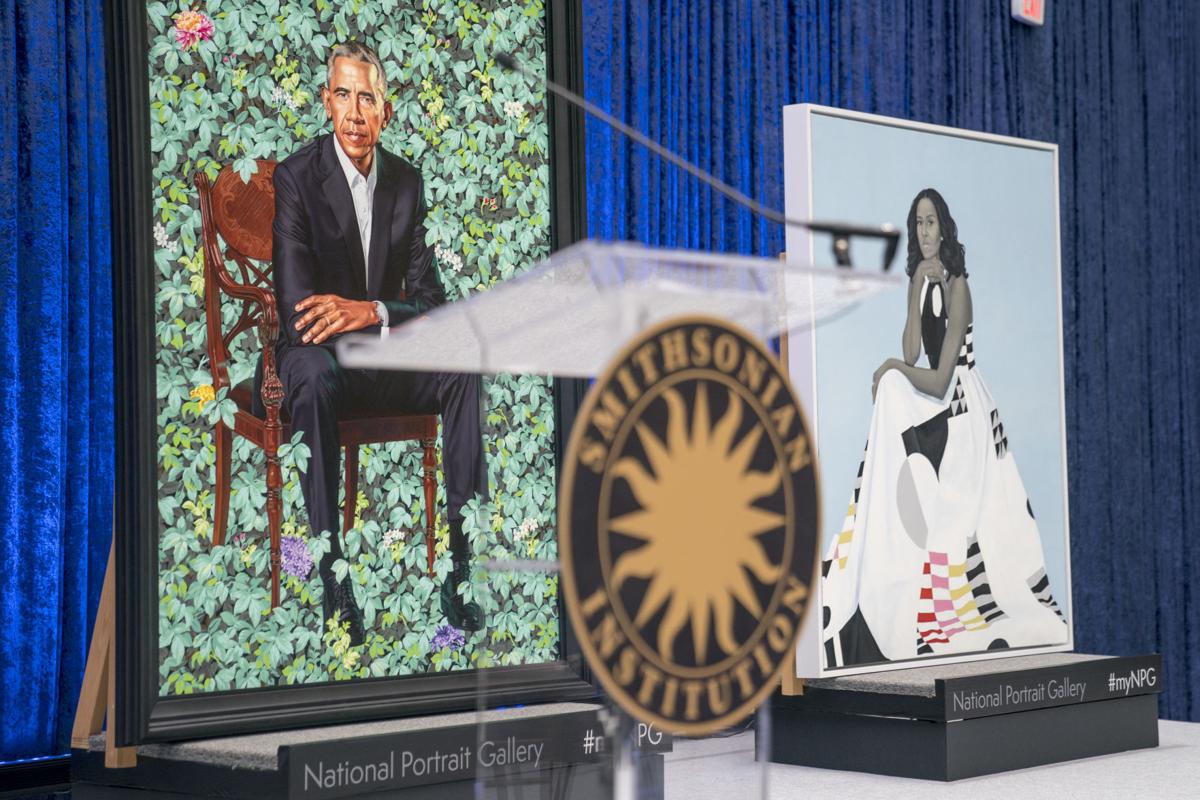