Officers seek Devin Thomas Stevens, 30, for residential burglary and resisting a police officer, according to a Wednesday news release. His bond is $50,000.

Stevens is wanted in connection with an incident Friday, when a deputy's gun discharged during a struggle.

Here's what happened, according to Rock Island County:

A deputy arrived at about 3 p.m. to investigate a burglary in progress, and he chased two people who fled the scene.

He caught up with a woman who resisted arrest. During a struggle, she tried to disarm the deputy, and a single shot was fired from his gun.

Neither the woman nor the deputy was struck.

Amber Summers, 34, of Taylor Ridge, is being held in Rock Island County Jail on charges of disarming a peace officer and aggravated discharge of a firearm. At one time she went by the name of Whitcomb, officials said.

Summers is scheduled to appear for a pre-trial hearing Feb. 13 in Rock Island County Court.

A good Thursday to all.  A year ago we were talking about ice, bitter cold, snow and school closings. This year? Meh, we had some overnight sn…

TAYLOR RIDGE -- A Taylor Ridge woman is being held on $1 million bond in connection with an incident Friday, when a deputy's gun discharged du… 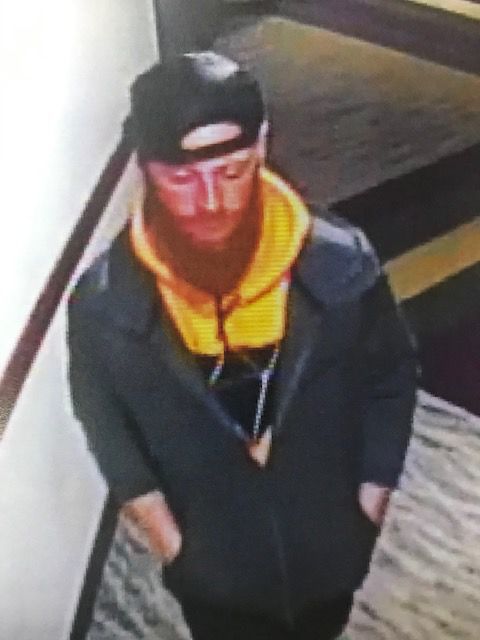 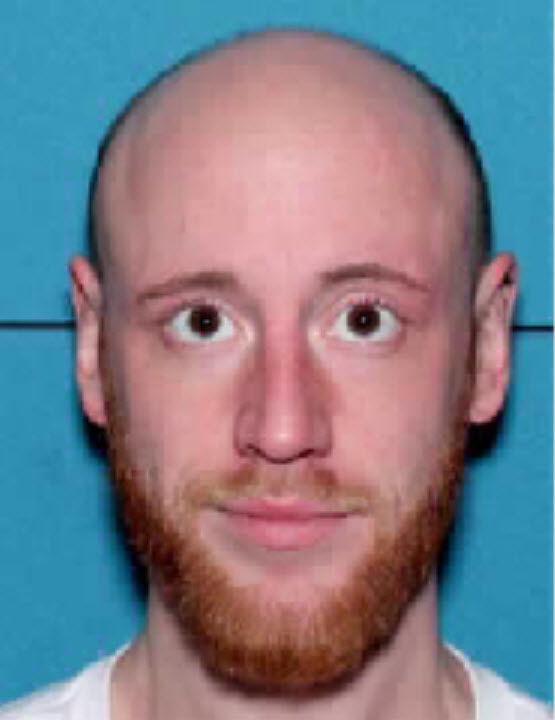 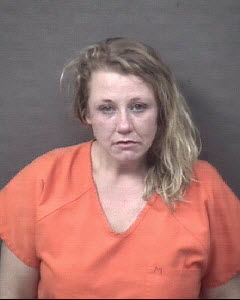