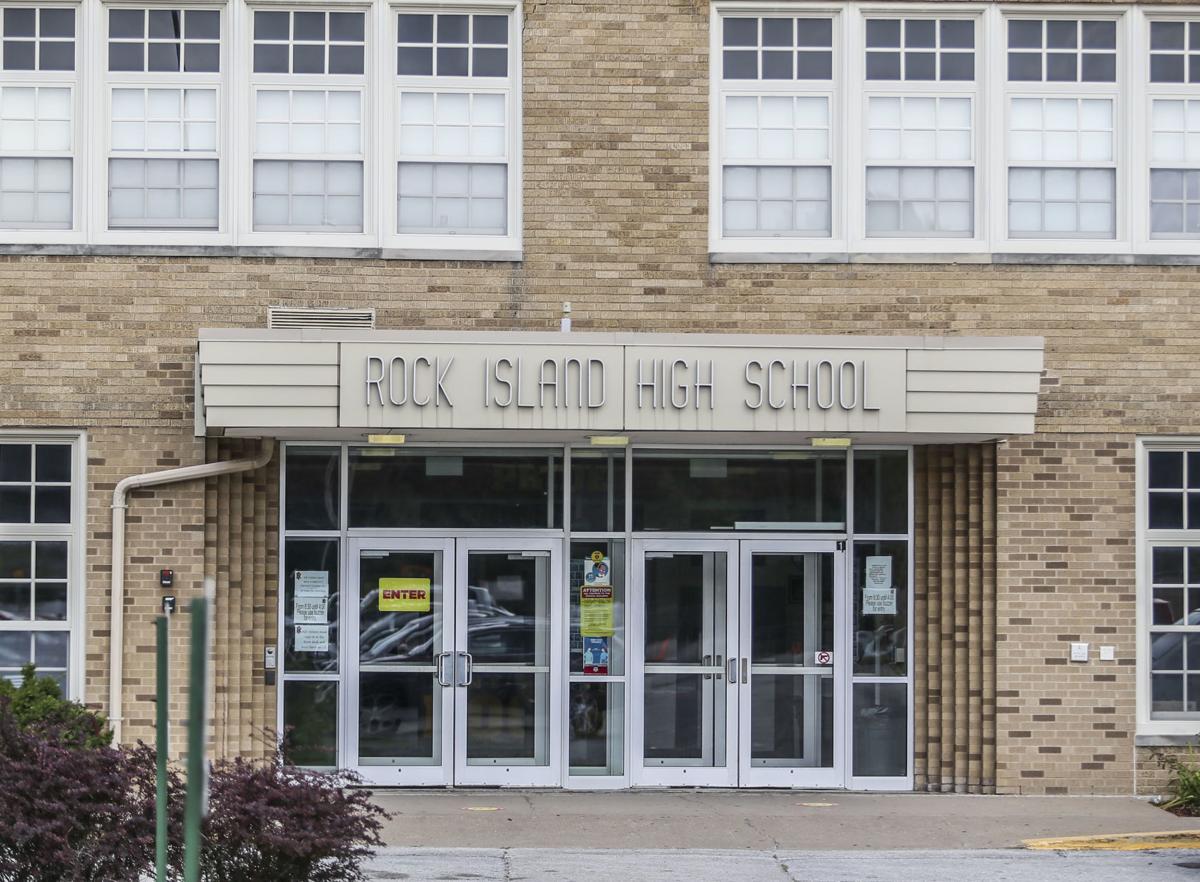 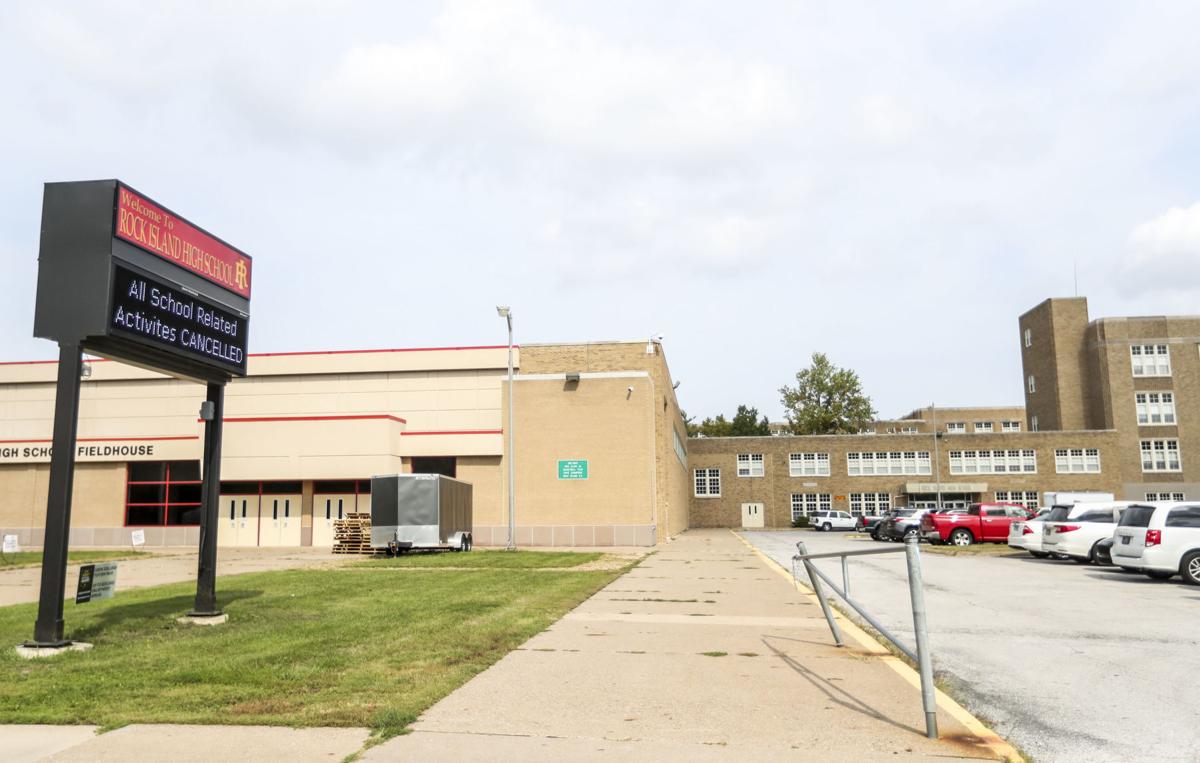 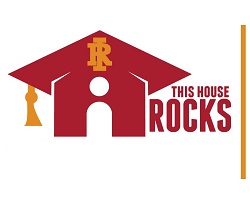 Board members voted 6-1 to approve the 2020-2021 budget following a public hearing that garnered no public comments. Terell Williams cast the lone no vote.

The district hopes this month to issue bids for the estimated $2.1 million Washington renovation and expansion project. The project includes a secure entryway and cafeteria renovation and expansion. The project will also encompass administrative offices, two flex offices for specialists that serve students and a nurse space that includes a separate bathroom and shower.

Board members are expected to approve bids in October so construction can begin in November. Work is projected to be completed by the summer of 2021.

At the high school, the district is looking at a $12.2 million construction budget for work that will include a production kitchen, cafeteria renovation, commons addition, secure entry addition, food service equipment and sitework. The district previously was eyeing a larger addition of 40,000 square feet or more, but architects have now adjusted that to 38,000 square feet.

Jeff Sandberg of Legat Architects said the adjustment came as part of the budget decision making, but he said the size is still appropriate for the district’s goals.

Board members reviewed three conceptual options with various presentations of how the areas for commons space, production kitchen and administrative offices could be adjusted for different impacts. A fourth consensus option was also presented, which board members said they liked.

The district is still early in the early phases for this project, and Superintendent Reginald Lawrence said it is his hope to gain public feedback on the plans. Williams said he urged the district to involve the community in this process and ensure they had a voice in how the high school might be best leveraged for the next 50 or more years.

“Are we involving our community partners and stakeholders? Involving anyone else in these conversations?” he asked.

Board member Dave Rockwell said while there certainly were more discussions to be had, he was eager to see the high school project move forward. He said it would be a huge plus for the entire community.

“I think what was presented is fantastic,” Rockwell said.

School board members also discussed the window closing for families to complete the second quarter commitment form. Families must have completed the form by Sept. 23 to indicate if they wish to continue with remote learning or begin hybrid learning if conditions allow on Oct. 19. If families do not complete the form, their students will remain in remote learning through Dec. 22, the end of second quarter.

Lawrence said he had had many interesting conversations with families about their experiences during remote learning and their desires to return to in-person instruction. He said he wanted to recognize all the teachers, parents, grandparents and others pitching in to make the remote learning the district had engaged in since August a success.

“This has been an all-hands-on-board type of process,” he said. “I look toward Oct. 19 as a chance to get to move to a blended model.”

In other business, board members:

If you liked yesterday's weather, you'll enjoy today's forecast as we are expected to get more of the same.

Thursday briefing: Moreno steps down from county board, little enforcement of social distancing rules and things to do in the Q-C

Another mild, dry day is on tap for the Quad-Cities. Here's the latest forecast from the National Weather Service.