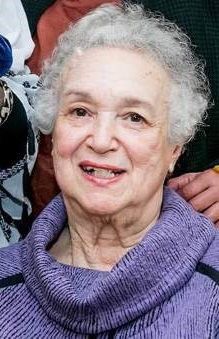 Ramona loved her 80-plus years in the Mississippi River valley — manifesting a remarkable life. She was loved by many and a comfort to even more. She married James McCray on Sept. 27, 1956, enjoying over 50 years of marriage until his death in 2007. Ramona and Jim owned McCray Accounting for 35 years, providing business advice and income tax services to prominent and diverse clients. Ramona was very involved in the community, including teaching children to read, volunteering at the Moline Public Library, her church and in local and national politics.

She is survived by her brother, Roger; her four children; 10 grandchildren; three great-grandchildren; and many nieces and nephews. We miss her greatly.

Please join the family on Sept. 21 for the Memorial for Ramona McCray at Unitarian Church, 3707 Eastern Avenue, Davenport, Iowa 52807, with visitation at 1 p.m. and service following at 2 p.m. Instead of flowers, the family requests that donations be directed to the Unitarian Universalist Congregation of the Quad Cities (www.uucqc.org), as Ramona greatly admired and supported its social justice and service activities around the world. 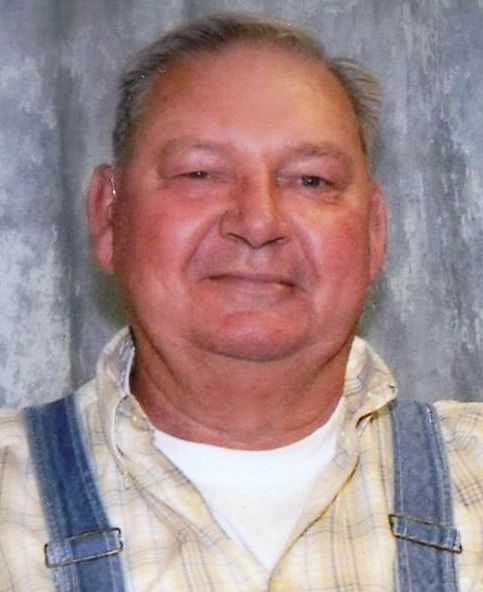 ATKINSON — Louis Ron “Silky” Steffen, 77, of Atkinson, passed away at home, with his loving wife, Carol, by his side on Thursday, Sept. 4, 2019. Graveside inurnment services with Military Honors will be on Wednesday at the National Cemetery, Rock Island. Memorials may be directed to the Ron Steffen Memorial Fund. Cremation rites have been accorded. Vandemore Funeral Home and Crematory, Atkinson Chapel, is assisting the family with arrangements.

He was a loving husband, father and grandfather. Ron was an avid race car enthusiast. He loved spending time with his family. He always looked out for his neighbors and friends, and no one was a stranger to him. He continued to attend AA meetings with sobriety of 35-plus years. If you knew Ron, he could tell you the exact number of days. Everyone he met could tell a story of how they met, and it usually ended in a joke of some kind.

To share a message of sympathy with Ron's family, visit www.vandemorefuneralhome.com. 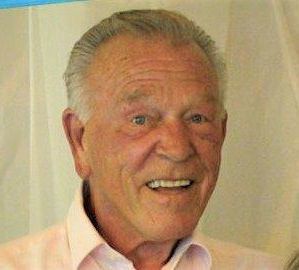 KEWANEE — Ronald L. Clark, 83, of rural Kewanee, passed away on Saturday Sept. 7, 2019, at his home. Funeral services celebrating his life will be held at 10:30 a.m. on Friday Sept. 13, 2019, at Vandemore Funeral Home & Crematory-Atkinson Chapel. Burial will follow at St. Anthony Cemetery, Atkinson, where Military Honors will be accorded by the Kewanee Veterans Council. Visitation will be Thursday from 5 to 7 p.m. at the funeral home. A Rosary will be recited at 7 p.m. Memorials may be directed to the Ronald Clark Memorial Fund, and will be distributed among several organizations.

Ron was born on Feb. 15, 1936, in Kewanee, Ill., the son of Leroy and Agnes (Sauer) Clark. He served our country in the United States Air Force from 1957 to 1962. He served as a Military Policeman and trained one of the first Dog Guard Units. After the service, Ron was proud to have trained the first guard dog unit for the Delaware State Police. Ron was united in marriage to Shirlee Burch in 1957. She preceded him in death in 2007. He married Colleen Stevens on Jan. 25, 2011, in Wilmington, Del. Ron worked for the Phillips 66 Corporation, managing several gas stations in the Wilmington, Del., area for several years. He then began his career with Sears & Roebuck, Co. as a salesman. He worked for 30 years for them before he retired. He was a member of the Catholic faith and was a true outdoorsman. He loved fishing, hunting, birding, traveling, hiking, golf, Frisbee golf, raising his dogs and listening to country music. Ron loved staying in touch with lifelong friends and making people laugh. Most of all, he loved being with family. His infectious smile endeared him to everyone he met.

He was preceded in death by his parents; three infant children; brother, William ”Joe” Clark; and sister, Betty Wisbaum.

Share a message of sympathy with Ron's family at: www.vandemorefuneralhome.com. 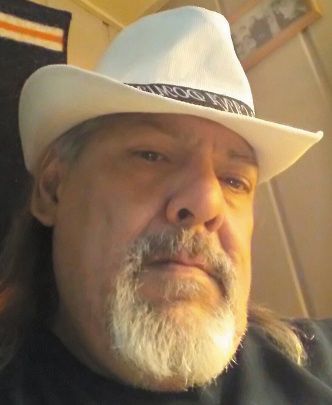 Funeral services are 10 a.m. Friday at Van Hoe Funeral Home Ltd., East Moline. Burial is in St. Mary's Cemetery, East Moline. Visitation is 4-7 p.m. Thursday at the funeral home. In lieu of flowers and gifts, memorials may be made to the family.

Frank was born April 12, 1962, in Moline, the son of Ruben and Jennie (Prieto) Nino. He was married to Dana Thompson and together they had 4 children. He was a Welder for ESCP Corp., Davenport. Frank was a Chicago Bears Fan, enjoyed good music and loved his family, especially his grandchildren.

He was preceded in death by his father and a nephew.

Online condolences may be left for the family at www.vanhoe.com

Get exclusive local and national political news in your inbox.