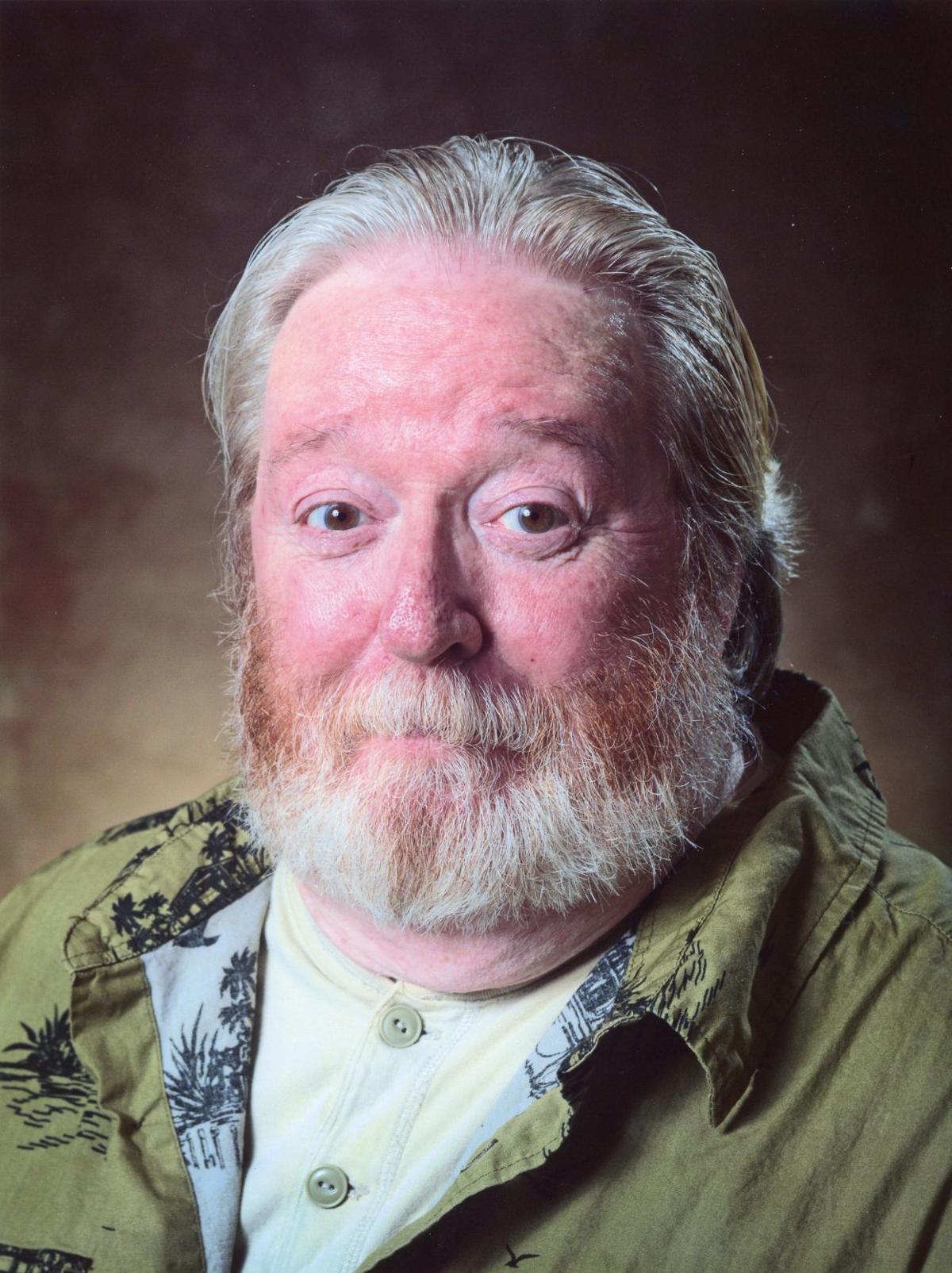 GENESEO — John W. VanDeWoestyne, 66, of Geneseo, passed away unexpectedly on Wednesday, March 25, 2020, at his home. A private funeral service will be held at 10:30 a.m. on Tuesday, March 31, 2020, at Vandemore Funeral Homes & Crematory, Geneseo Chapel. Reverend Melva England will officiate. Burial will follow at Oakwood Cemetery, Geneseo. The funeral service will be streamed on Facebook Live for family, friends, and loved ones unable to attend the services in person. A public memorial service and luncheon will be held at a later date at Grace United Methodist Church. Memorials may be directed to Richmond Hill Players, Quad City Music Guild or Mayo Clinic.

John was born Nov. 18, 1953, the son of Walter and Veva (Welch) VanDeWoestyne, in Geneseo. He graduated from Atkinson High School. John married Judy E. Burmeister on April 7, 1990, in Davenport. He was employed by the City of Geneseo for 34 years, retiring as Public Works Director in 2009. John's first loves were theatre and music. He was currently the president of the Richmond Hill Players and served as the business manager. He was instrumental in directing and participating in more than 100 productions and was affectionately known as “Mr. Richmond Hill.” He enjoyed singing with the Pleasant Valley Men. His love from a young age led him to performing and participating as a musician as well as a leader with the Knights Drum and Bugle Corp. He was a member of the Geneseo Rotary Club and Grace United Methodist Church. He and Judy enjoyed their time spent with their dinner club and those times with their friends. He participated in a weekly bible study on Wednesdays, and he loved playing poker with his buddies.

He is preceded by his parents; brother, Farrell Mock; and his sister, Sister Sandra Mock. 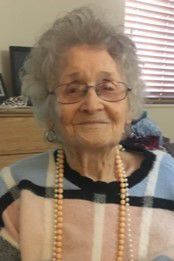 ANDALUSIA — Ethel E. Sowash, 96, of Andalusia, passed away on Wednesday, March 25, 2020, at Aperion Care, East Moline. Due to the COVID-19 Pandemic, private family services will be held at Wheelan-Pressly Funeral Home and Crematory, Milan. Burial will be in the Andalusia Cemetery. Memorials may be made to Quad City Animal Welfare Center, Milan.

Ethel was born on March 29, 1923, in Rock Island, a daughter of Pardon and Beulah (Wood) Johnson. She married Robert Sowash on Dec. 13, 1941, in Kahoka, Mo. He preceded her in death on April 11, 2017. Ethel worked as a secretary for the Rock Island Argus for many years before her retirement. She was a member of Community Baptist Church, Andalusia, and the Order of the Eastern Star, Andalusia, where she was a Past Worthy Matron. She enjoyed crossword puzzles, knitting, sewing, cooking and bowling. Ethel loved and missed her husband of 75 years. She was especially close to her sisters. She loved being with her grandchildren, great-grandchildren and great-great-grandchildren.

The family would like to thanks all those who were involved in Ethel's Care.

Online condolences may be left for the family at wheelanpressly.com.

QUIZ: How well can you spell?

Get the latest important news alerts delivered to your inbox.