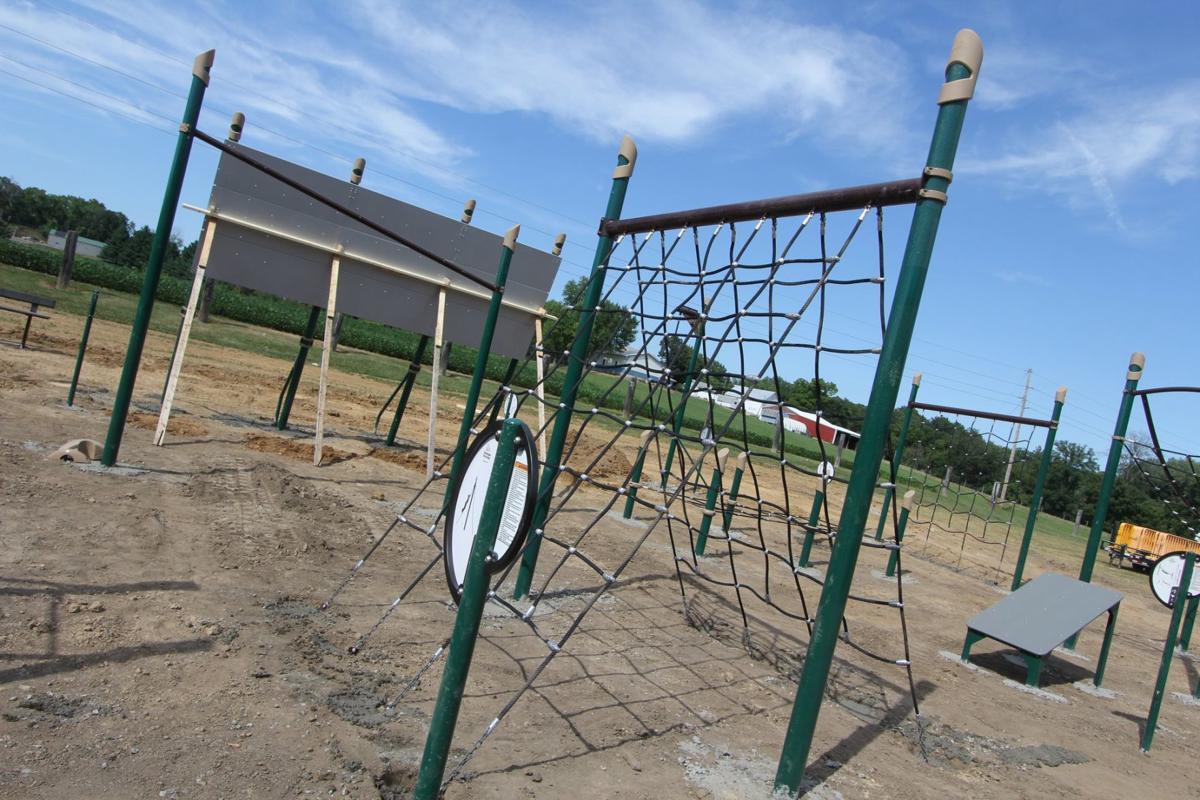 The new fitness site at Sunderbruch Park in Davenport is modeled after the 'American Ninja Warrior' television show. 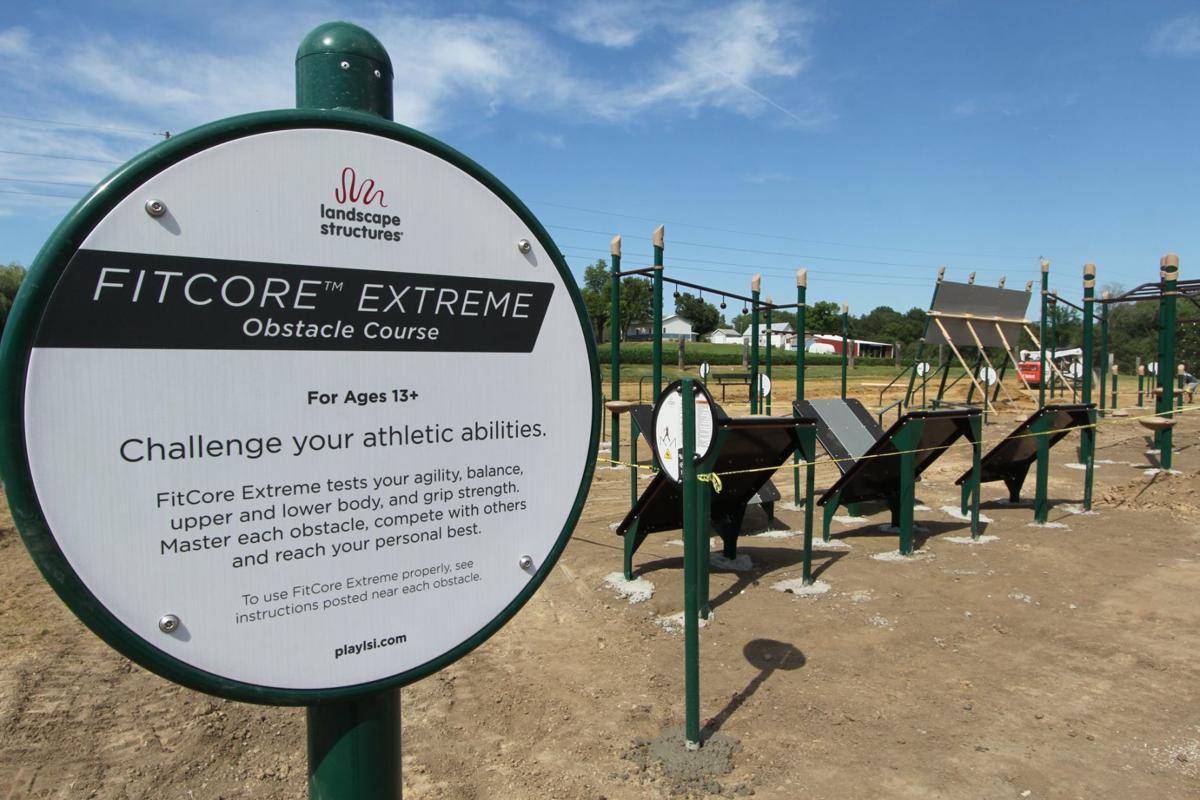 Davenport's Sunderbruch Park has been the beneficiary of REAP (Resource Enchantment and Protection) grants through the years. This is a new fitness site inspired by the 'American Ninja Warrior' television show. 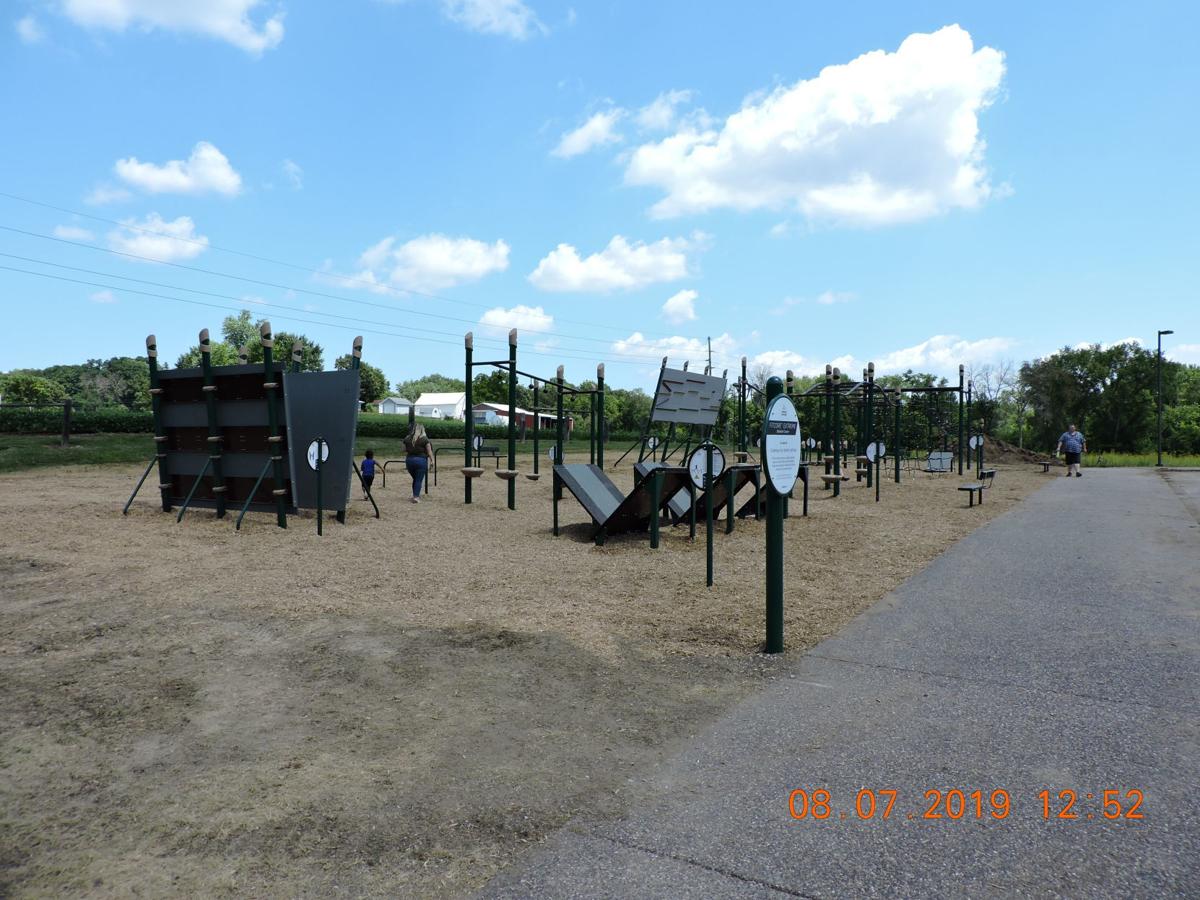 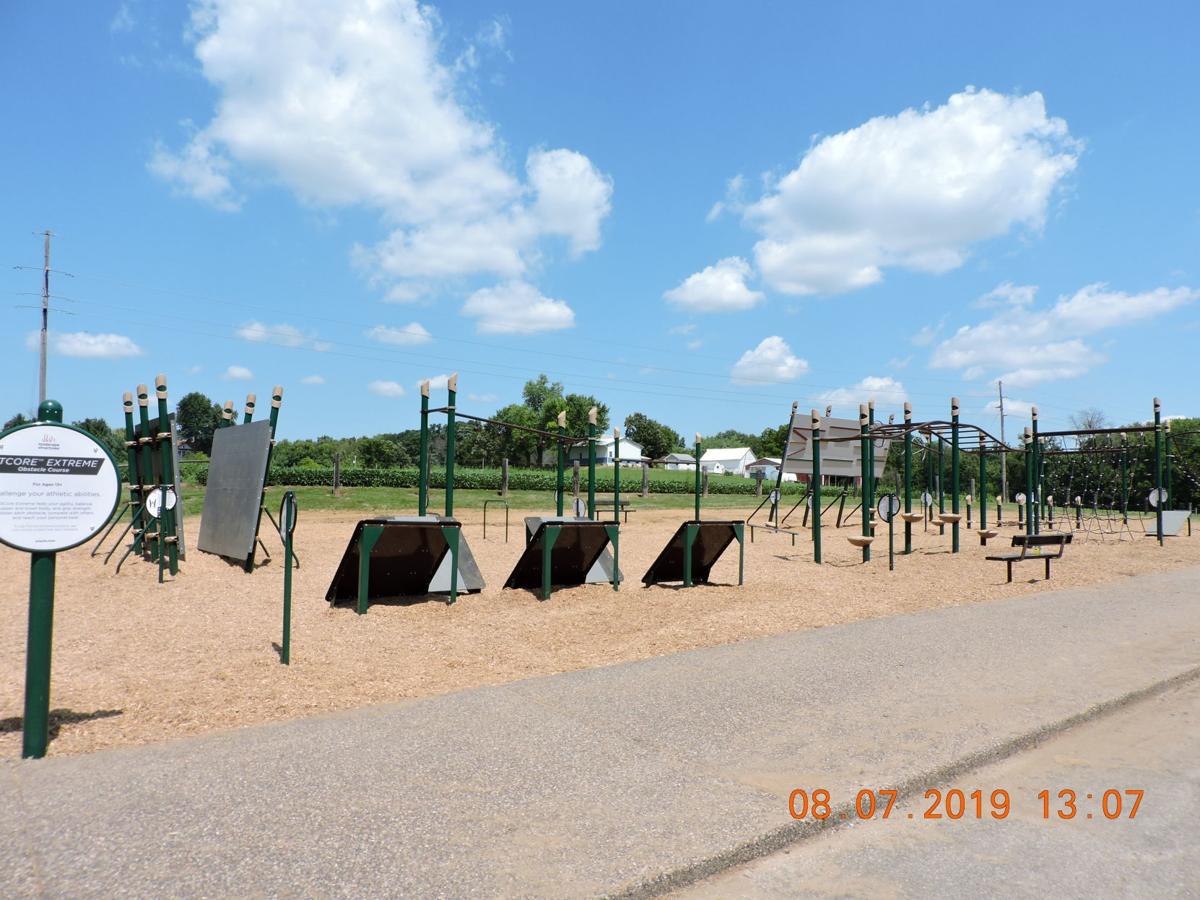 "American Ninja Warrior" is a popular sports entertainment television show, a spin-off of a Japanese show, in which men and women compete in obstacle courses.

Chad Dyson, director of the Davenport parks and recreation department, said because of the popularity of the series, playground companies have developed equipment with the show's obstacle courses in mind.

The $85,000 for the site came from the Park development Fund from the 2018 fiscal year, Dyson said. Originally, it was set to be added to the Credit Island park, and was ordered last fall.

"We've been waiting for spring to install it," he said. But, because of the continued effects from the Flood of 2019 on the Mississippi River, the equipment was installed in another park in the west end of Davenport, he said.

Construction took about two weeks at the "Ninja" site, which opened Wednesday.

it has free-standing climbers laid out on a course so users can go in a cycle. It also includes a grip-wall structure with hand grips around the top, and "side jump" platforms that allow users to jump from one side to the other.

"It's rated 13 and up," said Dyson, who said the new equipment fits with the off-road cycling and hiking trails at Sunderbrunch.

The new fitness site at Sunderbruch Park in Davenport is modeled after the 'American Ninja Warrior' television show.

Davenport's Sunderbruch Park has been the beneficiary of REAP (Resource Enchantment and Protection) grants through the years. This is a new fitness site inspired by the 'American Ninja Warrior' television show.