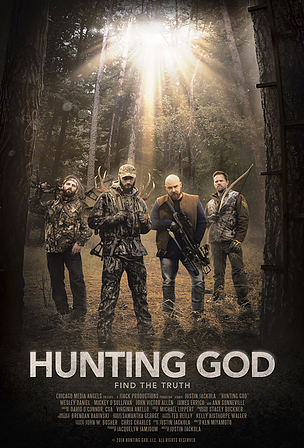 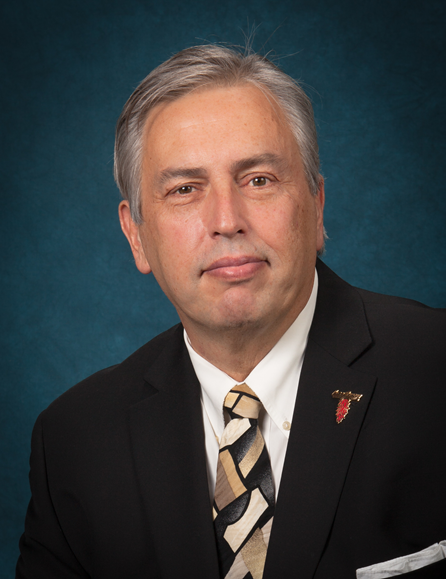 The Illinois capital bill signed this summer by Gov. J.B. Pritzker includes $100,000 for the Northwest Illinois Film Office to expand marketing and promotion efforts throughout the region, including the Quad-Cities and Galena.

“The idea is to bring additional film projects, tourism, and workforce development to northwest Illinois,” State Rep. Mike Halpin, D-Rock Island (who helped push the funding through) said this week. The Whiteside County film office in Morrison was established in 2017 and it will be up to them how to use the increased funds, Halpin said.

It could include advertising, workforce development, training, staffing, participation in industry groups. “It's really up to the office,” he said. The vast majority of Illinois film and TV projects happen in Chicago, Halpin noted.

“It's certainly an option to get productions and talent to work on other opportunities in Illinois,” he said.

Gov. Pritzker also this summer signed an extension of state film tax credits, through 2026. The incentives, which give companies 30-percent tax credits on production costs and on salaries up to $100,000 per worker, were set to expire in 2021. State officials said earlier this year that total estimated spending and wages by the film industry in Illinois last year was up 12% over 2017 – $473 million, including TV, films, and commercials.

The state also offers an additional 15% tax credit on salaries of individuals (making at least $1,000 in total wages) who live in economically disadvantaged areas whose unemployment rate is at least 150% of the state's average.

The Northwest Illinois Film Office is funded by Whiteside County and the city of Rock Falls, and executive director Gary Camarano is the county's economic development director. It also serves Ogle, Lee, and Carroll counties.

“We will be able to promote the area more aggressively,” Camarano said Friday of the state funding. In April 2018, “Hunting God,” an indie film by Chicago-based JJack Productions, finished two weeks of principal photography in Savanna, and the film is looking for a distribution deal, he noted. “They were a fantastic bunch of people to work with; they just loved the area,” Camarano said.

A couple of corporate industrial films have been shot in the area, he said, noting northwest Illinois boasts tremendous variety in potential locations – from rivers, wooded and rural areas, to state parks, landmarks like the Fulton windmill and Morrison covered bridge, to colleges, stadiums, urban areas, and Main Streets.

“We've got a lot of different scenery to offer,” Camarano said. “As the film incentives become more known, we'll see more filming coming into the state. Some projects are not looking for Chicago.”

He also hopes to start a film festival by summer 2020, to showcase work of local filmmakers, including students. He's interested in partnering with nationally-known Fresh Films, based at Augustana College in Rock Island.

Media consultant Doug Miller of Davenport, who's worked with many Q-C film projects in the past 30 years and oversees the Quad Cities Production Coalition, approached Halpin to boost promotion of northwest Illinois for filming locations.

“We want to get them to come here, spend money, leave it here, and go home,” Miller said of the film and other multimedia projects. He may work with a local economic development agency, and hire a publicist to work with industry trade magazines and attend conferences to promote the Q-C area.

A feature film can spend upwards of $250,000 per day, and a large national TV commercial can generate local spending of up to $1 million in less than two weeks, according to the film office website, filmnwillinois.com.

“We want to bring in people, like location managers, enhancing the already existing Northwest Film Office website, to add Quad-City locations,” Miller said. “The big thing is having a film-friendly community, make that stuff happen."

He's also met Peter Hawley, the new director of the Illinois Film Office since May, whose parents live in Bettendorf. “For the first time in my life, I don't have to explain where the Quad-Cities are,” Miller said.

The office helps facilitate filmmaking by offering a range of pre-production services through a central contact point. It also serves as a liaison between government departments and agencies, facilitating connections with local communities and arrangements for filming on public property.

The Quad-Cities was ready for its closeup earlier this month, as several Illinois Q-C locations were used to shoot exterior scenes for a series for the new streaming service Quibi, directed by Peter and Bobby Farrelly (“There's Something About Mary,” “Dumb and Dumber”). Peter Farrelly is the Oscar-winning director of "Green Book." 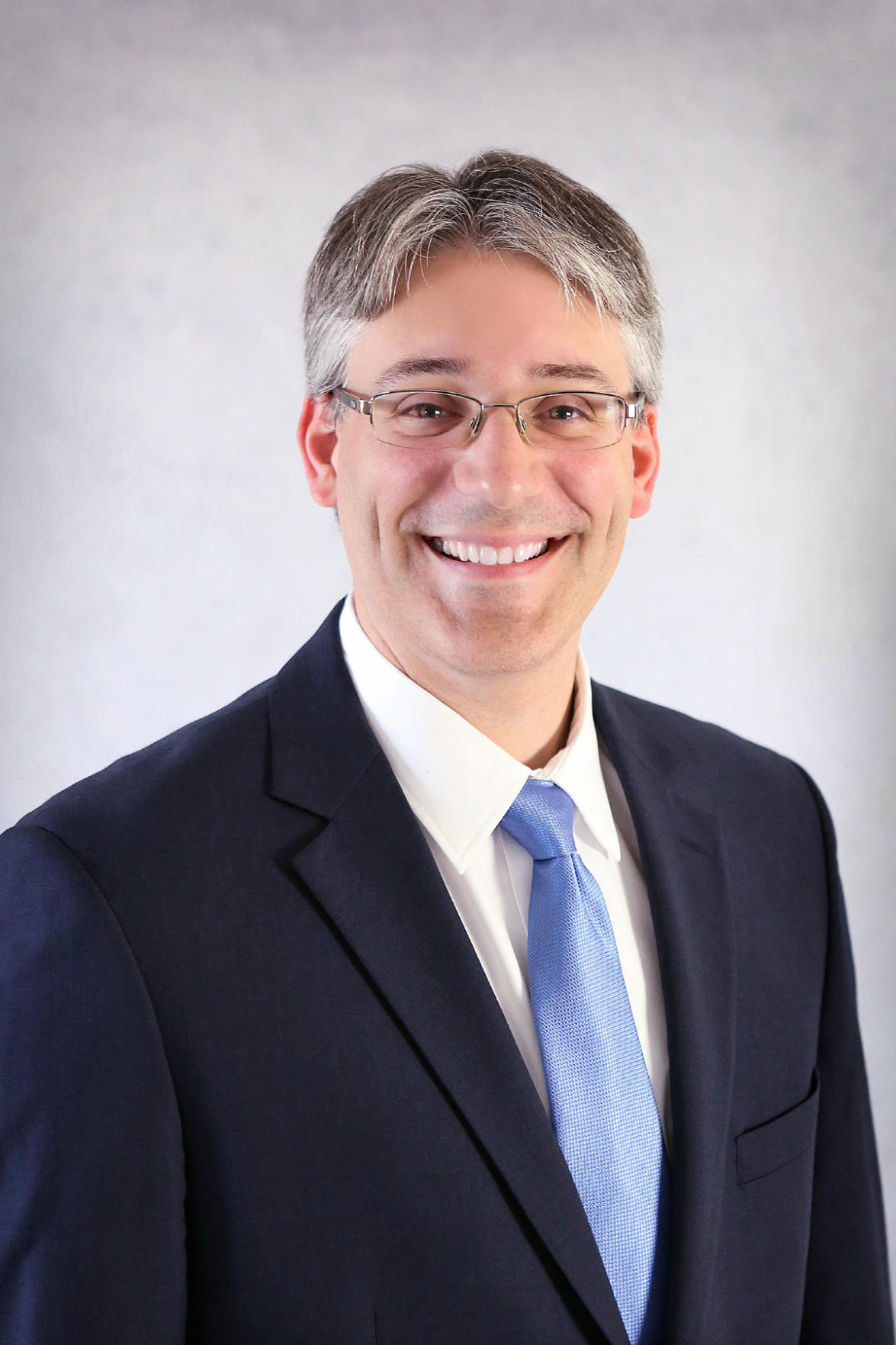