The goals are big. The stakes are high. And the success or failure ultimately affects everyone in the Quad-Cities.

A group called the African American Leadership Society has organized under the umbrella of United Way of the Quad Cities with the goal of bolstering opportunities and educational achievement among African-American youths, increasing the odds that they will grow up to lead productive, successful lives.

The group will be formally launched Wednesday during a program from 11:30 a.m. to 1 p.m. at the Quad-Cities Waterfront Convention Center, Bettendorf.

Wallas Wiggins, director of Worldwide Indirect Materials and Services for Deere & Co., Moline, will give a keynote address on the importance of giving back. Lunch will be served.

Anyone who wants to attend should contact Tracy White, manager of the AALS for United Way, at 563-344-0322 or twhite@unitedwayqc.org,

Within 100 days, this group hopes to recruit 100 volunteers, 100 black male mentors and 100 high-level financial donors who will be directed toward "scaling up" existing programs that already are working to bolster African-American opportunities and achievement.

For example, there already exists a Born Learning program that works with parents of children up to 5 years of age, but it could be more effective if it had more volunteers, said White.

Rock Island has a boxing club that gives young men something to strive for, but it travels to different cities, which limits participation because of cost. The club could serve more young men if it had more money.

New initiatives also might be developed, but there is no need to reinvent the wheel, White said.

The idea for the society came from Rene Gellerman, president and CEO of the United Way of the Quad Cities, growing out of her work with Q2030, a regional action plan aimed at advancing the Quad-Cities in new ways by the year 2030. The plan was initiated by the Quad Cities Chamber, where Gellerman formerly was a senior vice president.

Disparities between African-American and Caucasian populations — economic, achievement and housing gaps — were identified as issues to address in Q2030 discussions, and in Gellerman's new role with United Way, she saw the AALS as a way of "expanding resources to address this," she said.

While the African American Leadership Society is new to the Quad-Cities, similar societies exist elsewhere, modeled after the first that was organized in 2005 by the United Way in Rochester, N.Y.

To reach the long-term goals, the immediate measurable standards will be boosting the number of African-American students who can read at grade level by the end of third grade and who graduate from high school.

Third grade is important because, as Ford said, "up until third grade, you're learning to read. After that, you're reading to learn." So it's critical that this reading milestone be achieved, or one could lag behind forever.

Achievement gaps, society members believe, can be closed by first closing opportunity gaps. Children need opportunities to succeed, and they need the opportunity to see themselves as being successful, AALS members said.

Moore, one of the tri-chairs of the steering committee, said he was excited about the new group, seeing it as different from existing initiatives.

"I believe this is something that will make a difference in the Quad-Cities, and I am proud to be part of it," he said.

Tri-chairman Ford added that "this will impact us all."

White acknowledged that the goals are "going to take a while to chip away at," but it "has to start somewhere."

To be a member of AALS

To be a member of the African American Leadership Society, a contribution of $1,000 is required. People of all races are invited to join.

The Hunt and Diane Harris Family Foundation will match any increase in giving dollar for dollar.

The newly formed African American Leadership Society, a program of United Way of the Quad-Cities, is working on its goals of narrowing the opportunity and achievement gap among African American children. A recent step was hosting an academy for parents to help their children prepare for kindergarten so that they are ready to go and don't lag behind.

Tracy White has departed as manager of the African American Leadership Society, an initiative launched in July by United Way of the Quad Cities.

One in three Quad-City residents struggles to pay for basic needs, a number Mike Parejko, chairman of the 2018 United Way Campaign, finds "ast…

The need for community growth was the most-talked-about issue at the Quad-Cities Big Table discussions held in April, with 60 percent of all g… 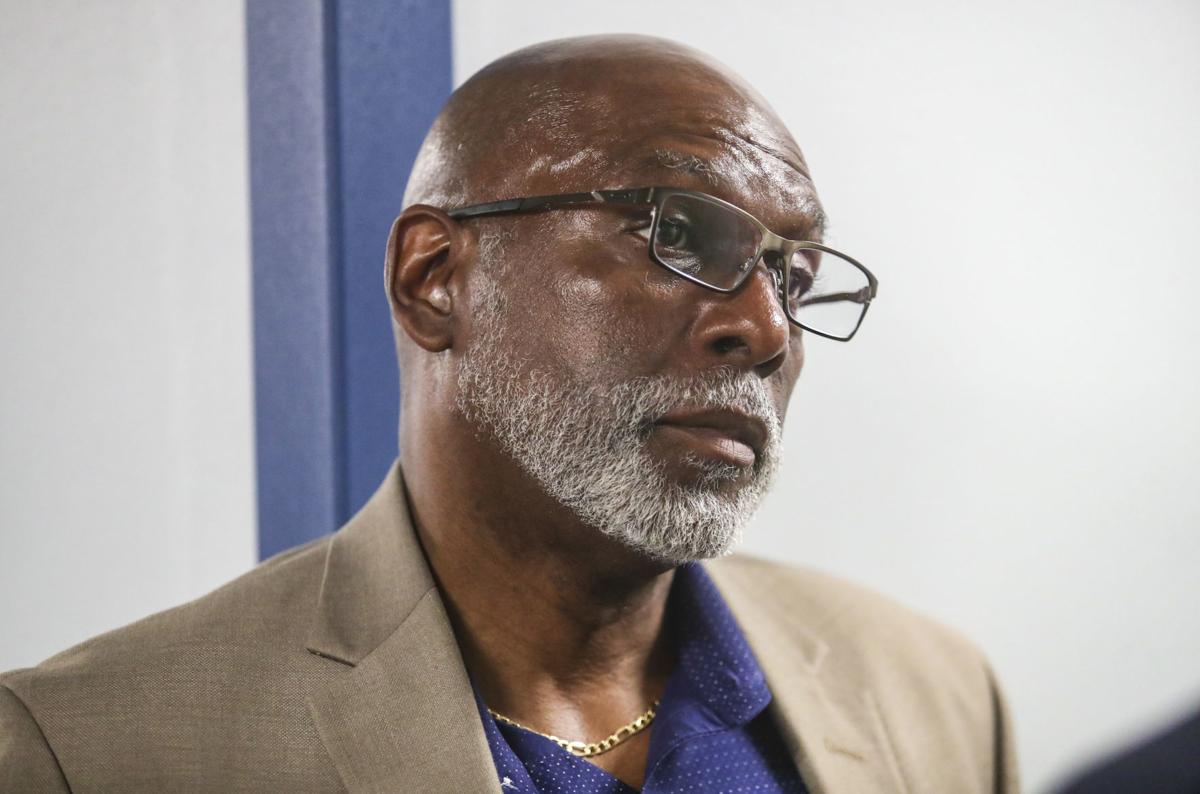 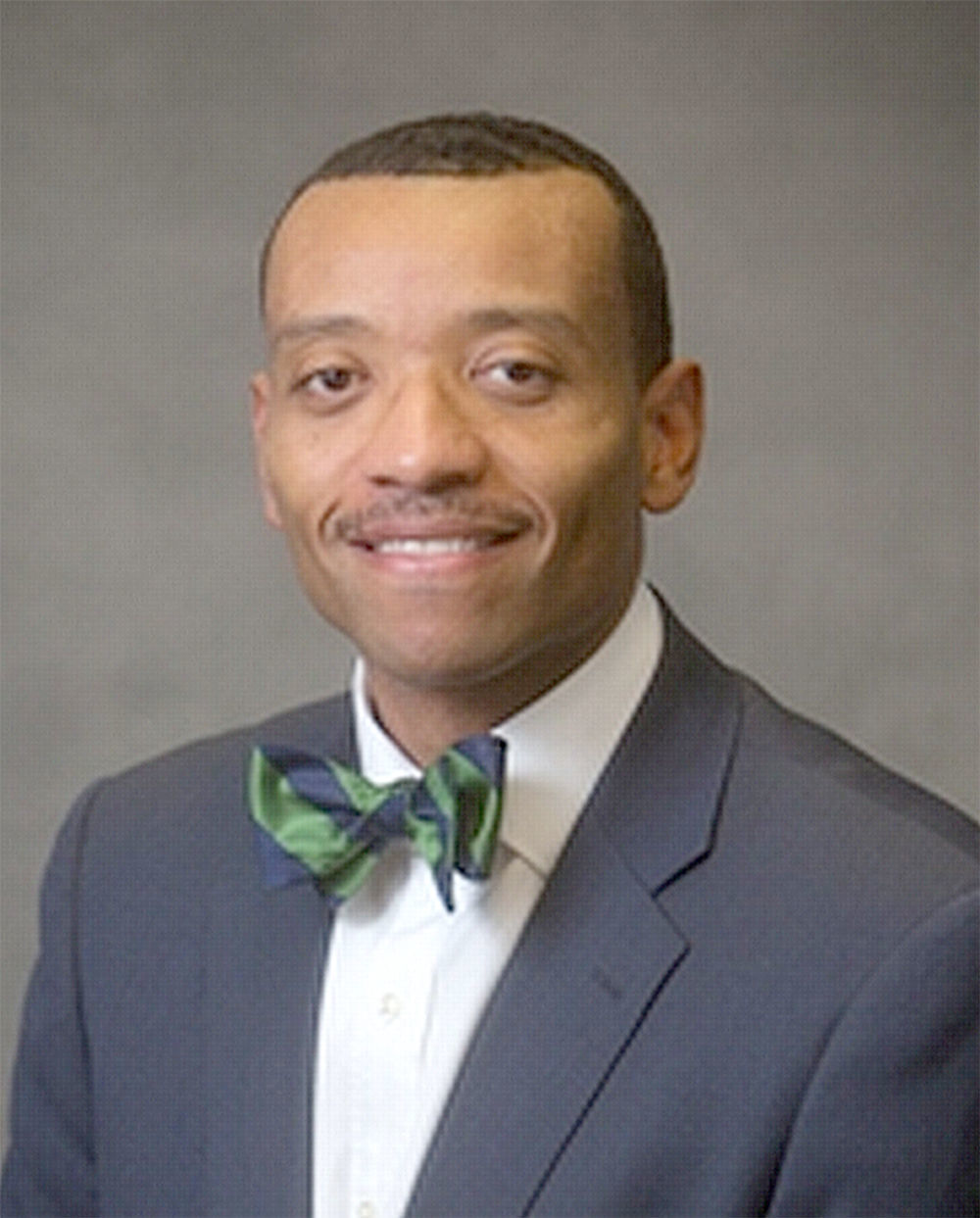 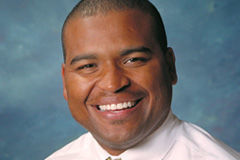 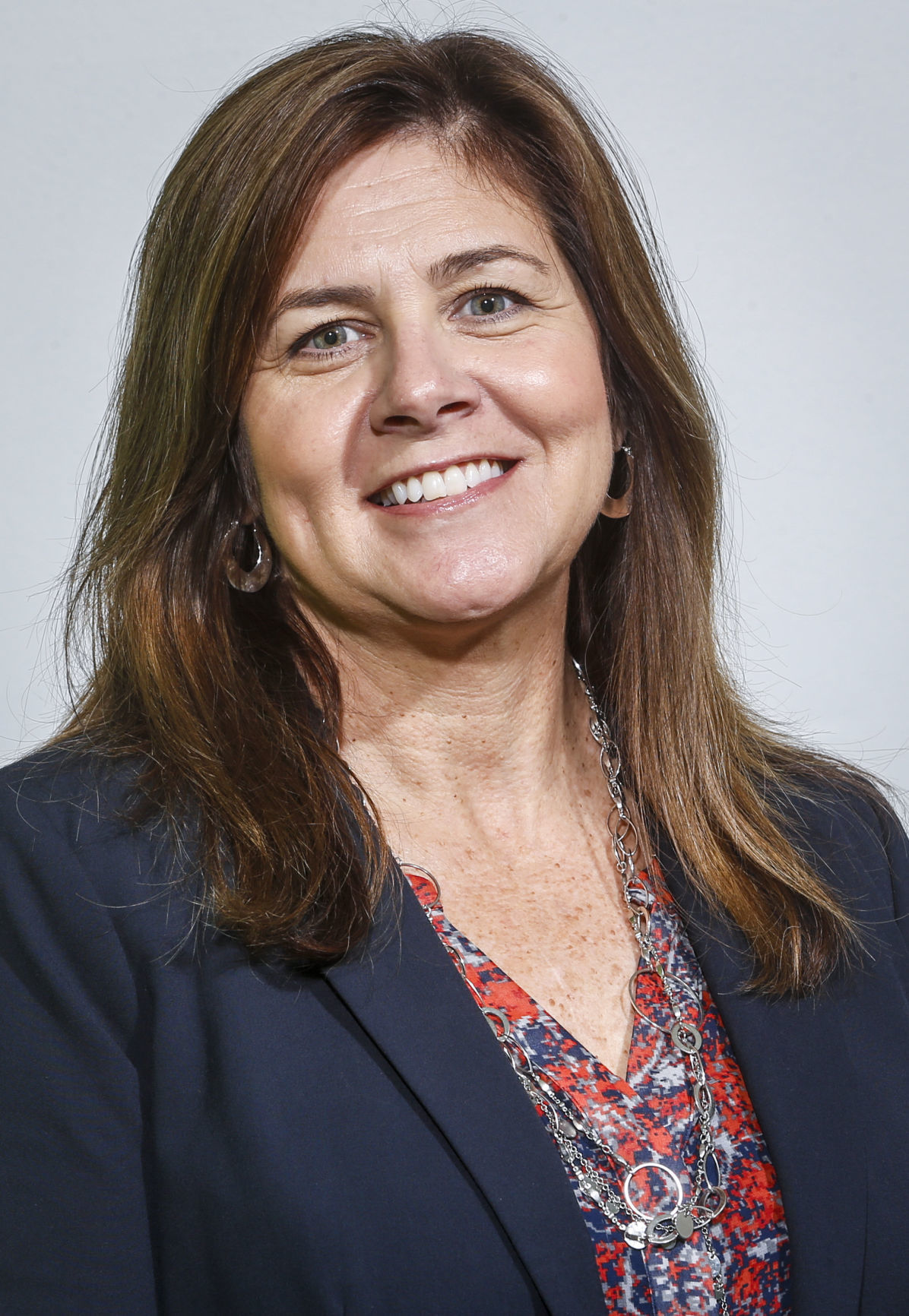 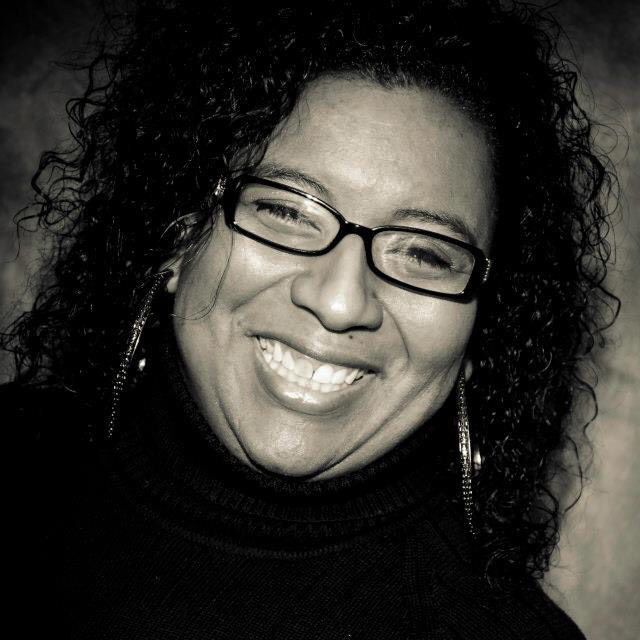