A wonderful weekend forecast is shaping up for the Quad-Cities. Here are the details from the National Weather Service.

Today will be mostly cloudy then gradually becoming sunny with a steady temperature around 69 degrees. West winds will gust as high as 25 mph.

Tonight will be mostly clear with a low around 56 degrees.

Look for sunny skies Saturday with a high near 80 degrees and a low around 66 degrees. There's a 50% chance of showers and thunderstorms Saturday night with new rainfall amounts between a tenth and quarter of an inch possible with higher amounts in thunderstorms.

Sunday will be mostly sunny with a high near 84 degrees and a low around 67 degrees.

Friday the 13th and Harvest Moons

Its Friday the 13th, a day normally associated with bad luck and superstitions. But such is not the case today as there will be a rare Friday the 13th "harvest" night.

This year, the harvest moon should be visible tonight, if we are lucky, reaching peak fullness at 1:33 a.m. CDT on the 14th.

ORION — The Hatfields and  McCoys. Water and oil. Pizza dipped in ranch dressing.

Quad-Citians, many of whom remain uncommitted to a candidate, gathered in groups both large and small to watch Thursday night's Democratic debate.

Nearly a thousand miles from ground zero, one small-town fire department in Mercer County stands as guardian of an important piece of 9/11 history.

Quarterbacks on the field and court

Some say it is all about athleticism. Others say it is IQ. Whatever it is, the Western Big 6 Conference is filled with quarterbacks who are al…

GENESEO — The opponent doesn't matter for the Geneseo volleyball team, it is all about taking care of business and staying close in the Wester…

Tamara Riojas heard a sound before she saved a life Aug. 13.

A man was killed early Thursday in a single-vehicle motorcycle crash in rural Whiteside County.

Early-morning fire in Moline under investigation

The Moline Fire Department is investigating a fire that happened early Thursday in a downtown commercial building. 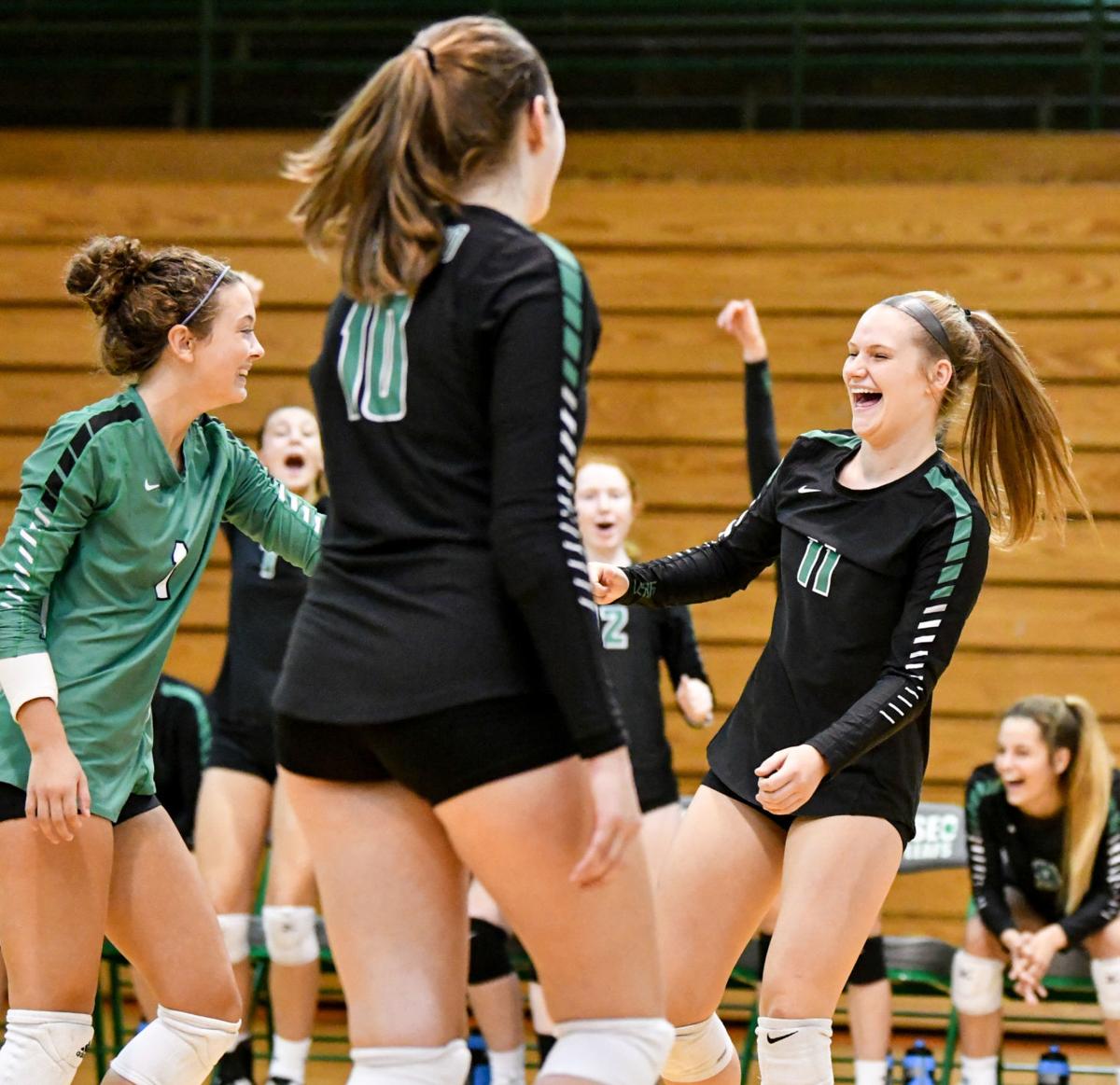 Geneseo's Taylor DeSplinter (11) celebrates after scoring a point against Alleman during their match Thursday, Sept. 12, 2019, at Geneseo High School. Geneseo swept Alleman, 25-20 and 25-7. 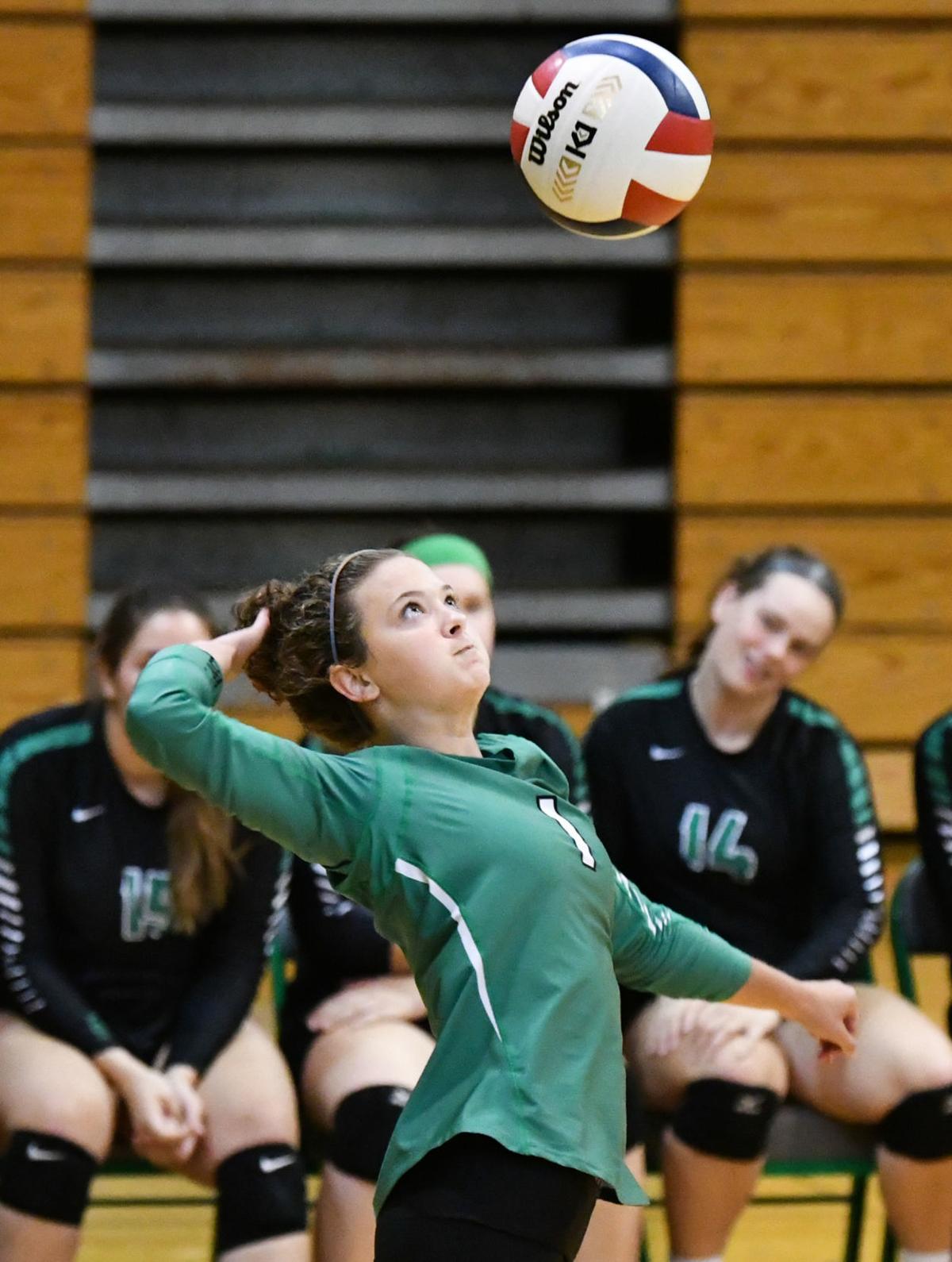 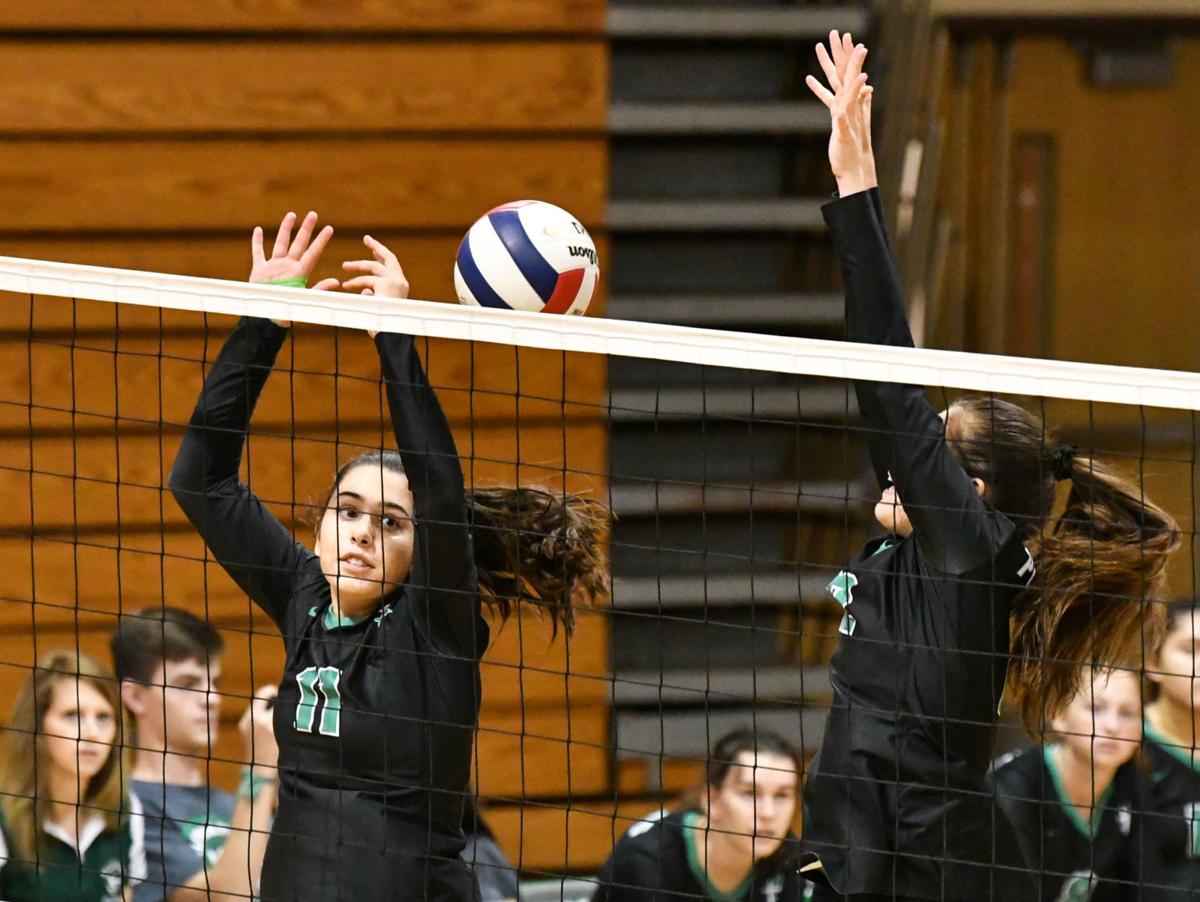 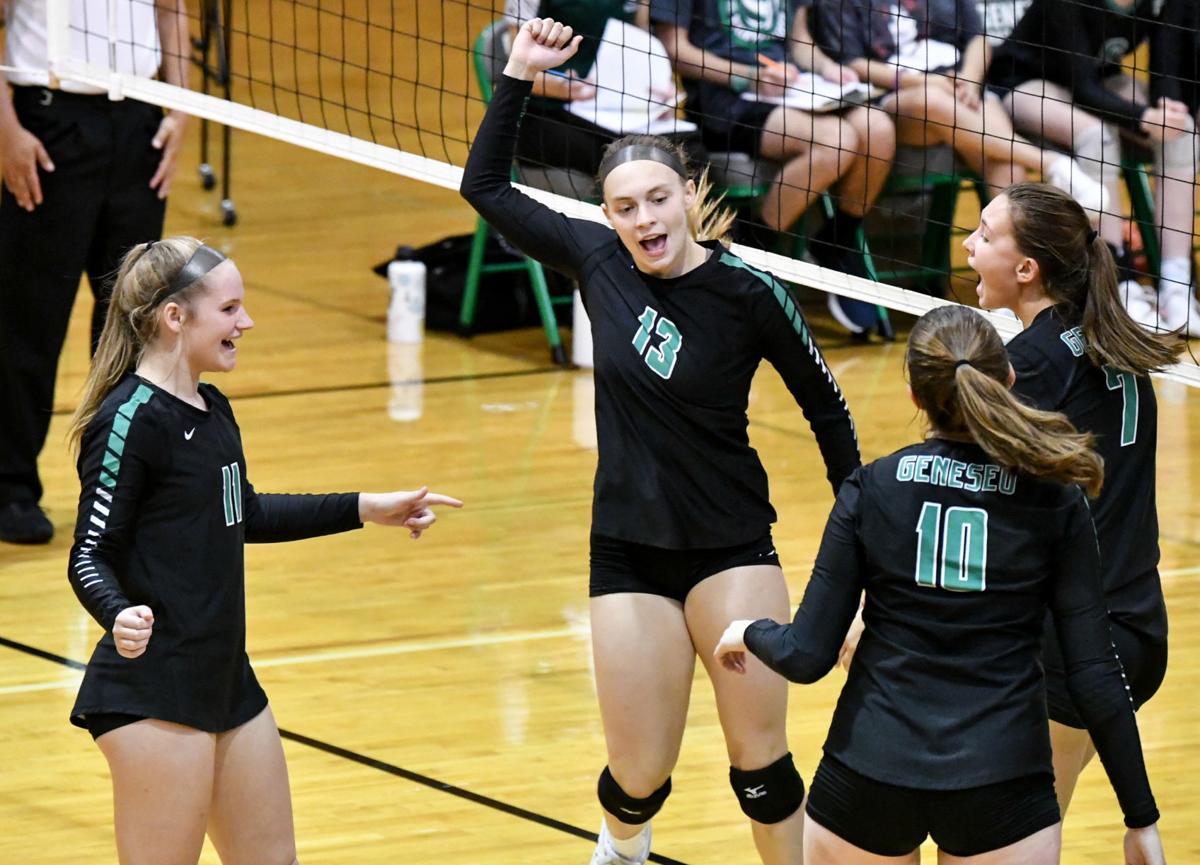 Geneseo's Hannah Dunk (13) and teammates a celebrate a point scored against Alleman during their match Thursday at Geneseo High School. Geneseo swept Alleman, 25-20 and 25-7. 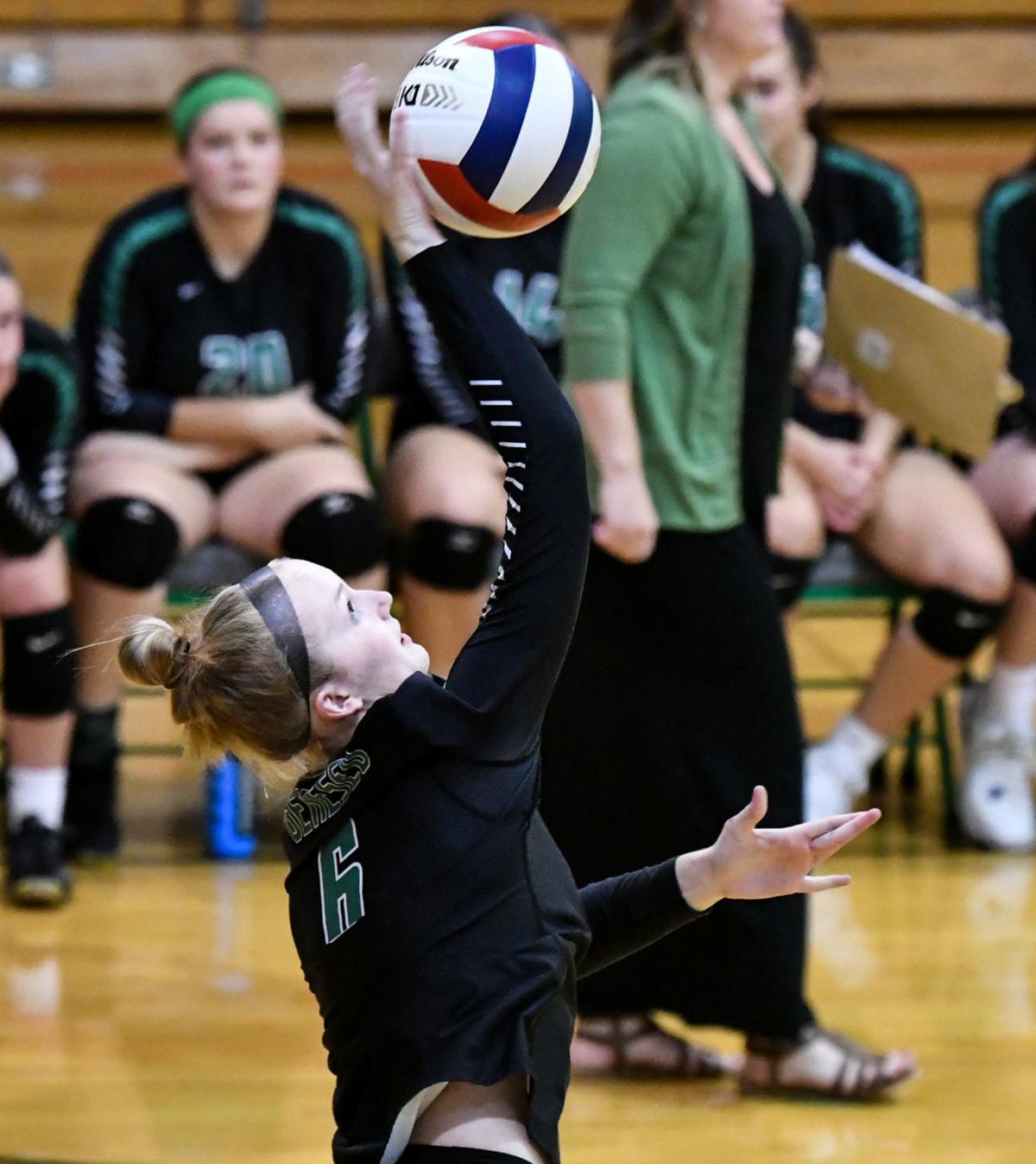 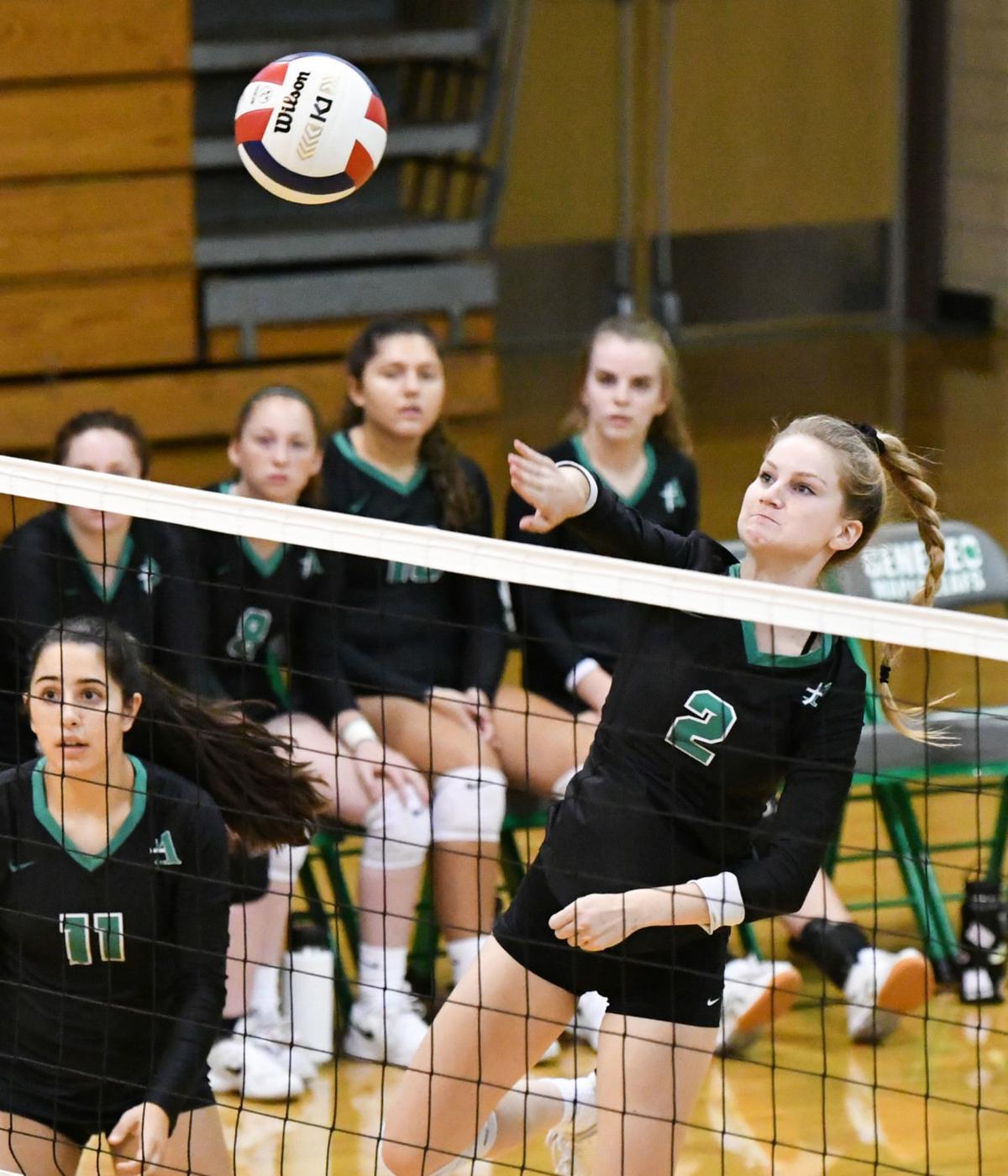 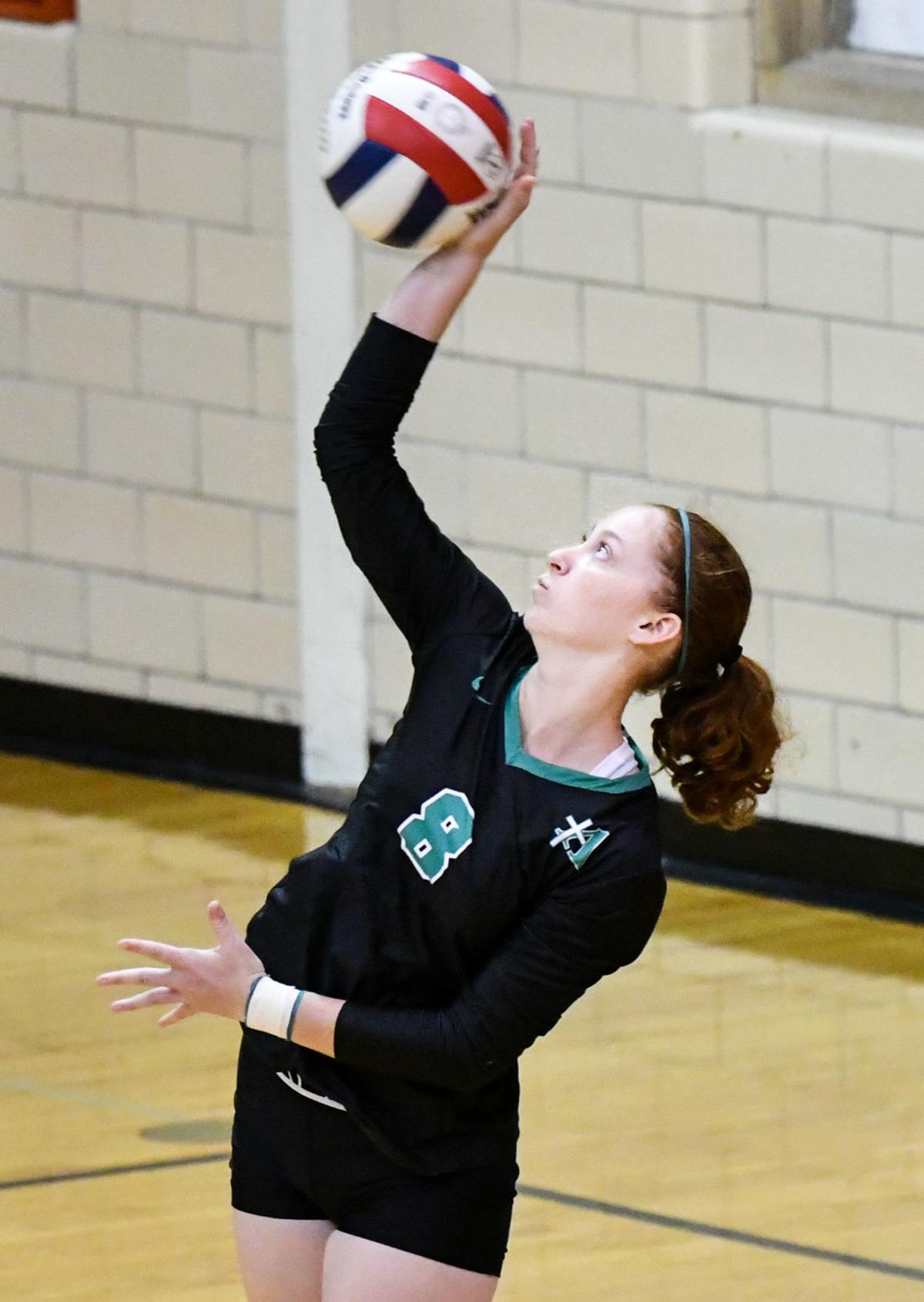 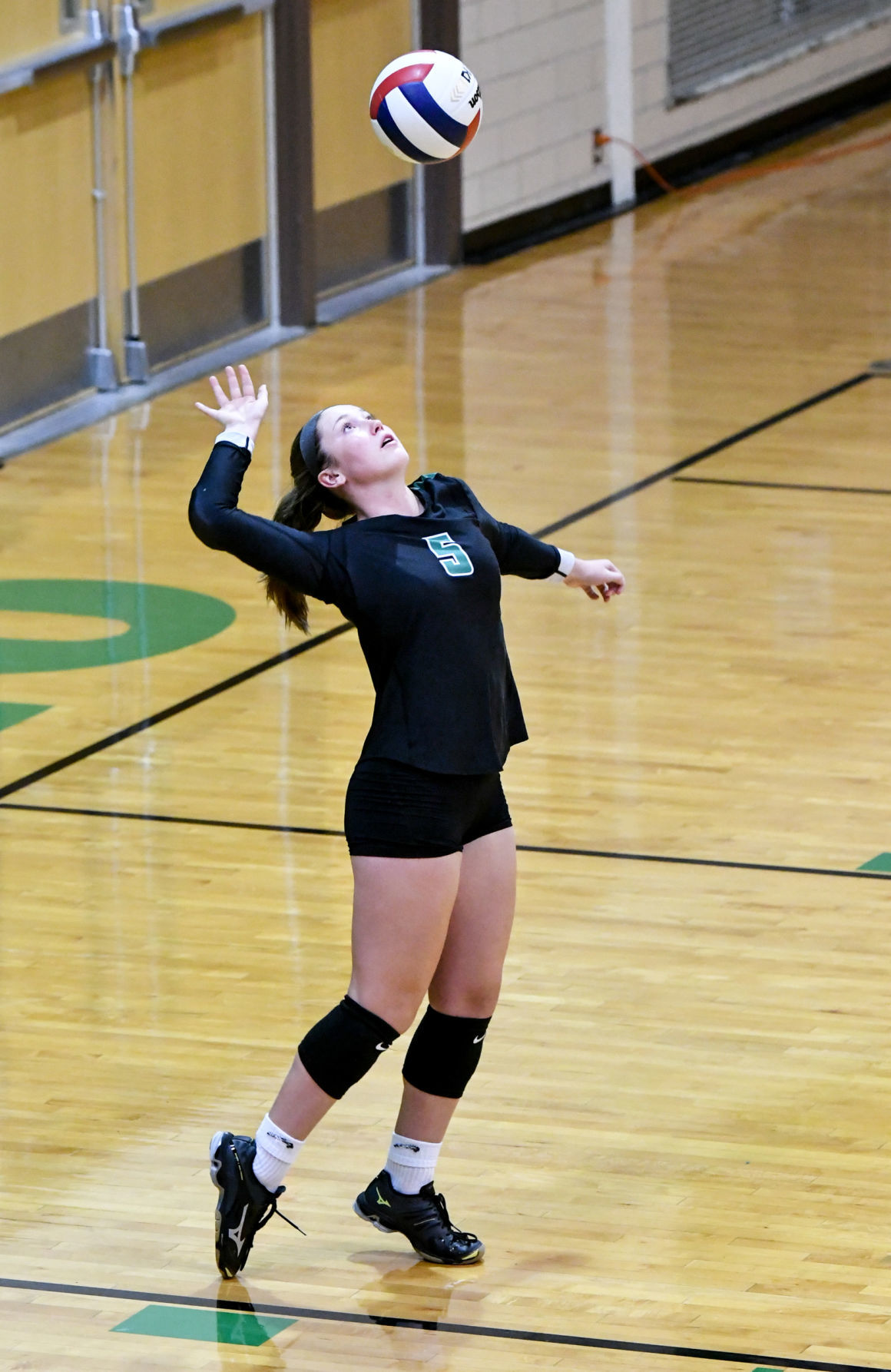 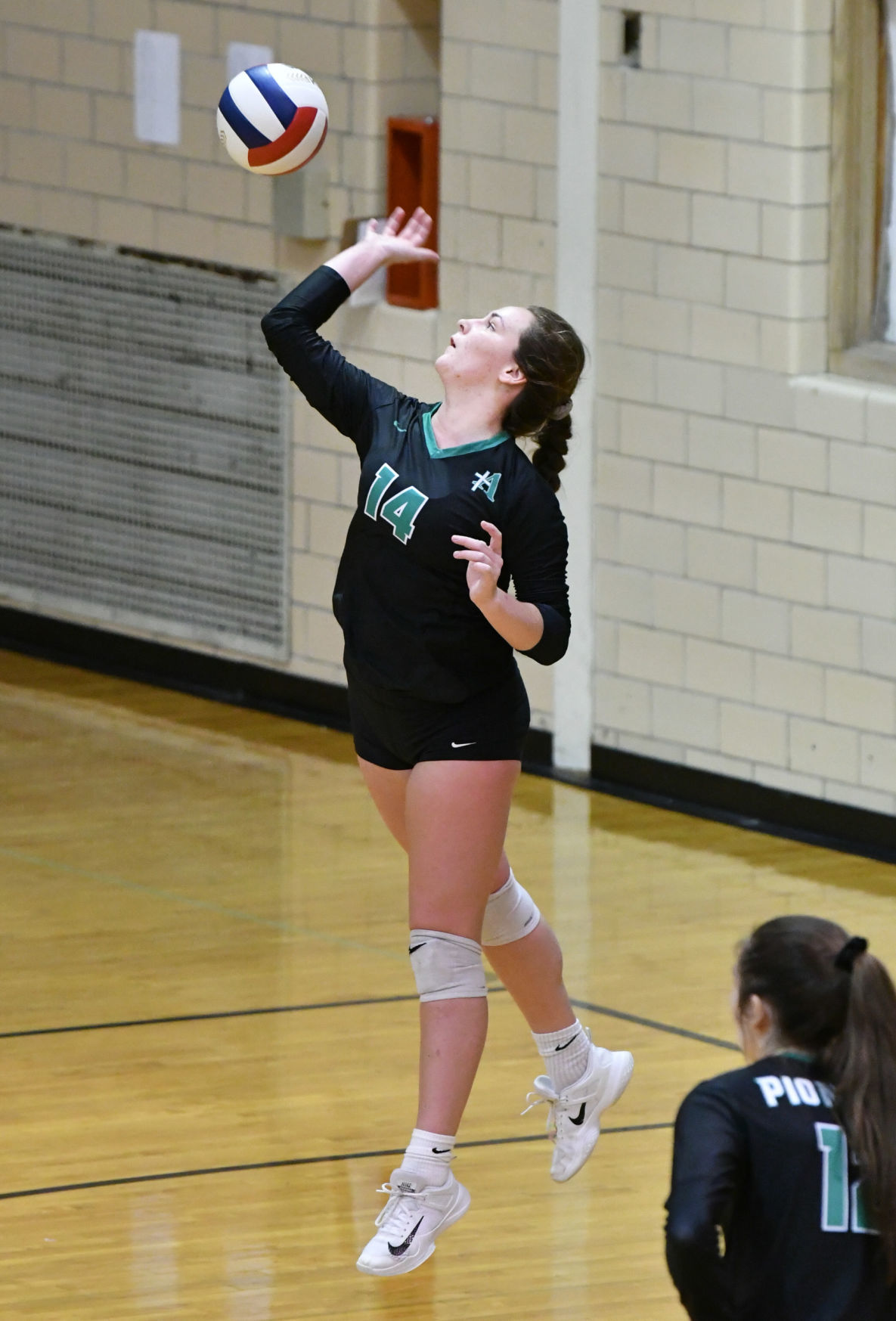 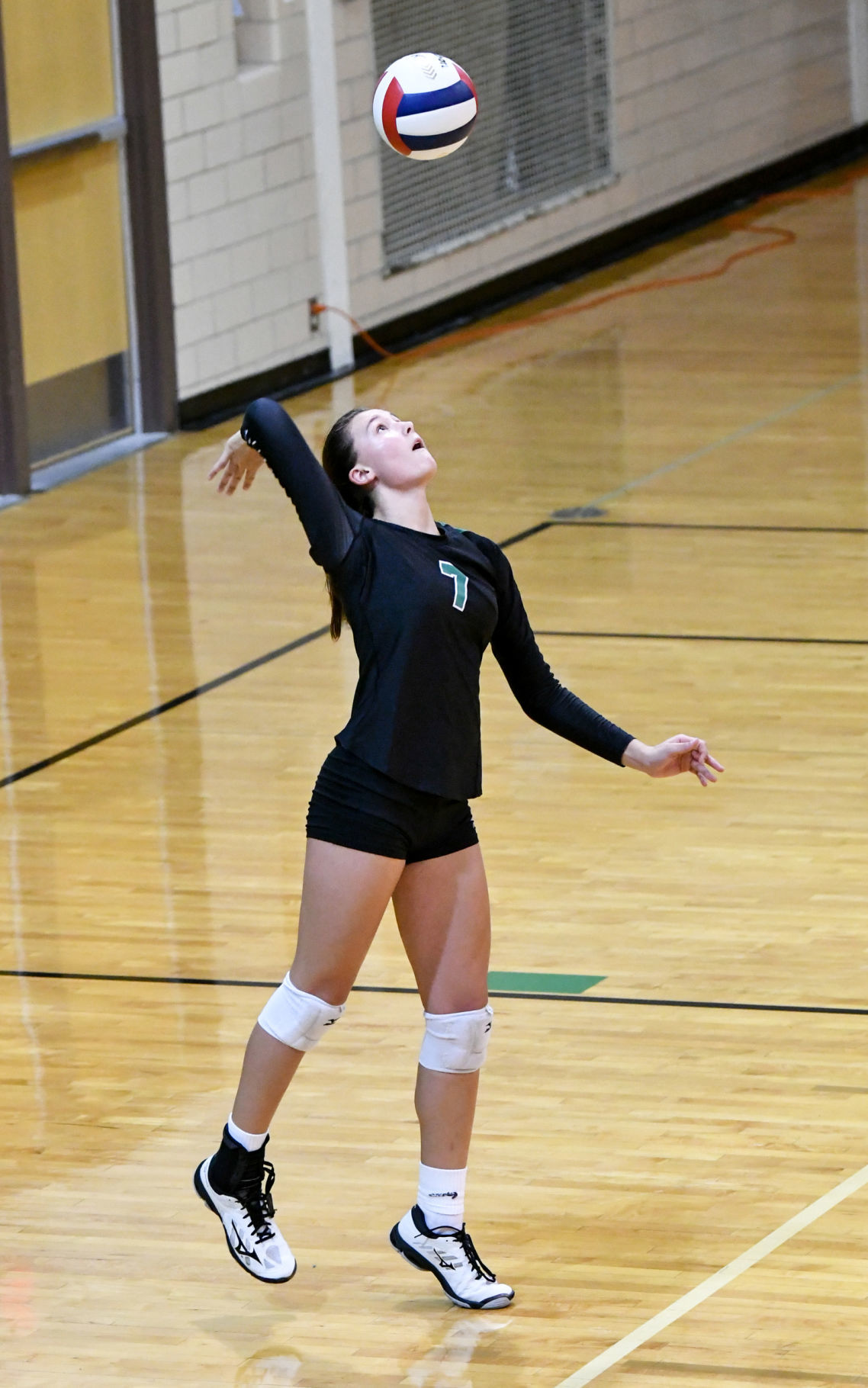 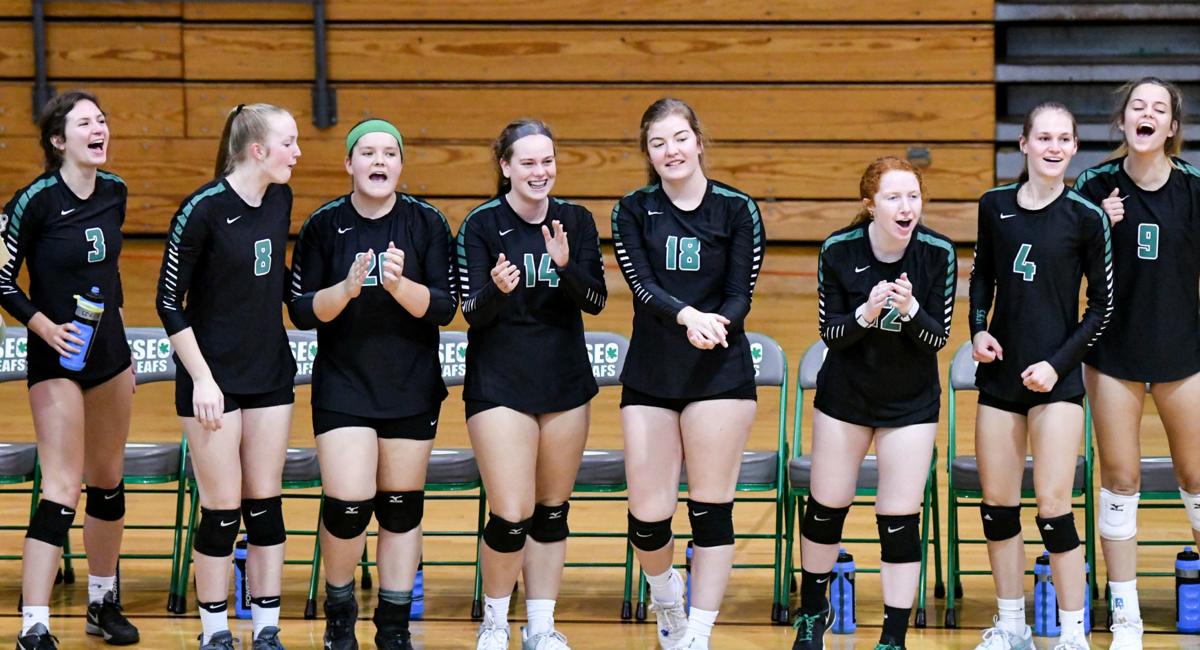 Geneseo's bench reacts to a point scored against Alleman during their match Thursday, Sept. 12, 2019, at Geneseo High School. Geneseo swept Alleman, 25-20 and 25-7. 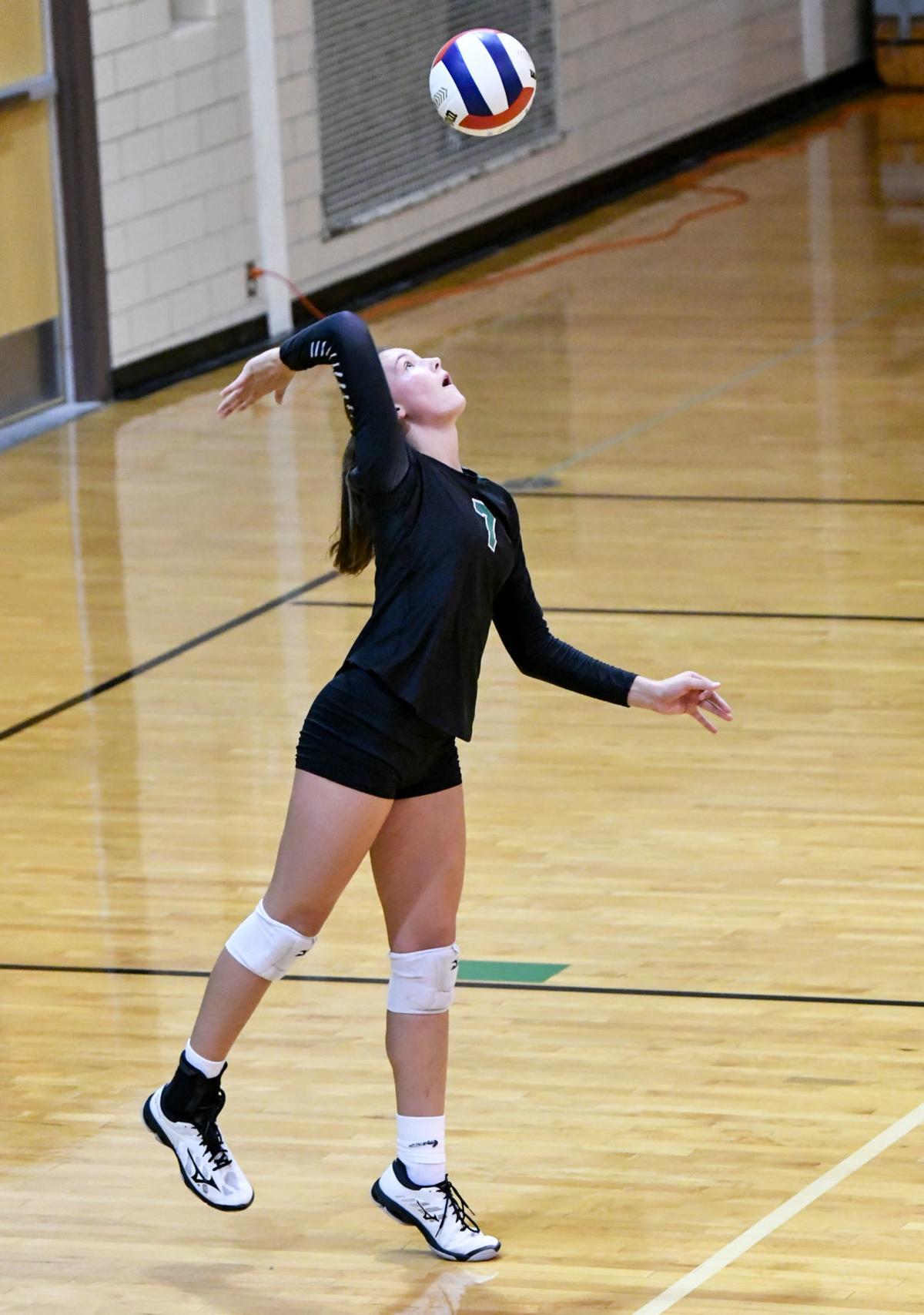 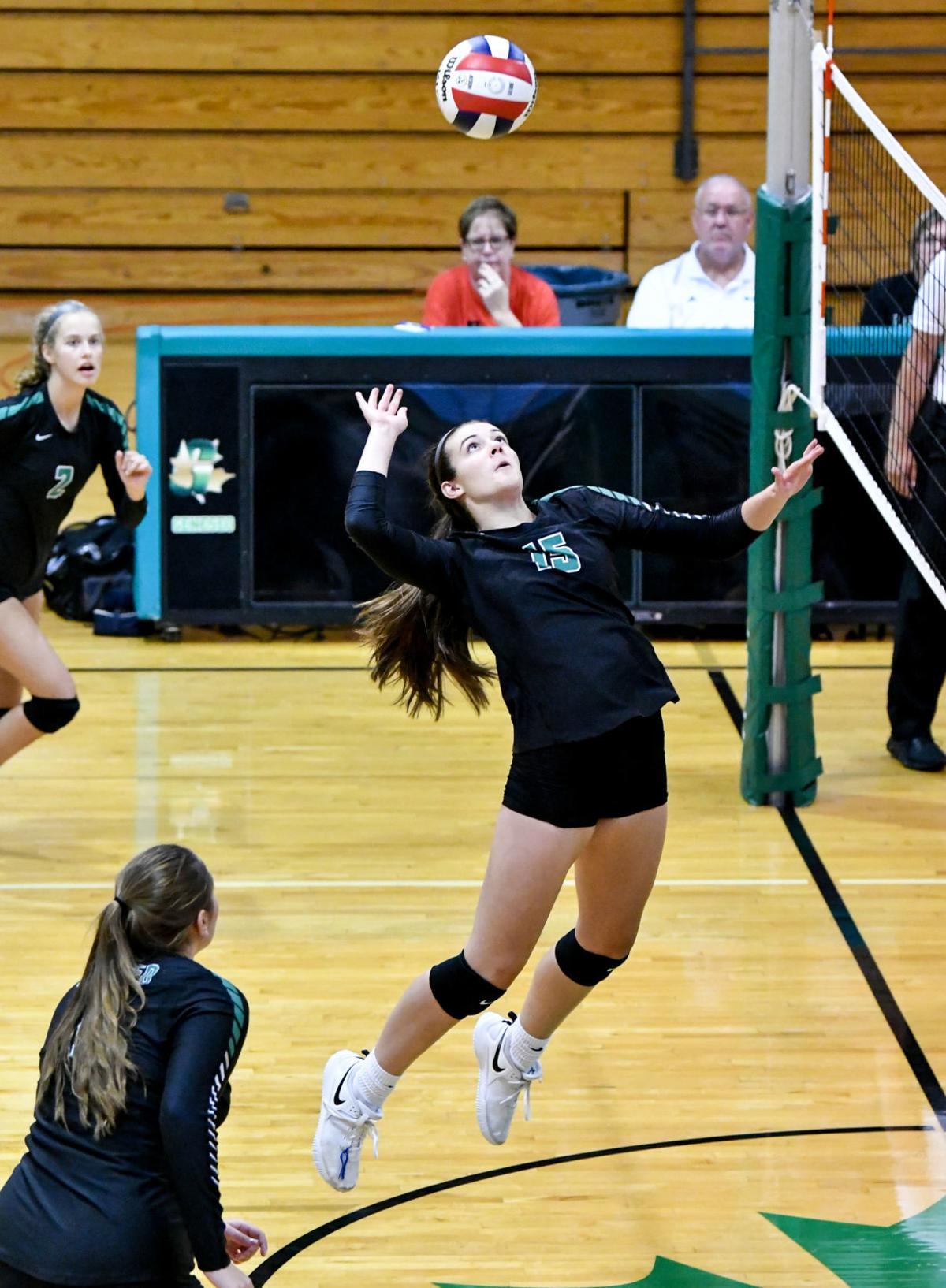 Geneseo's Brenna McGuire (15) spikes the ball against Alleman during their match Thursday at Geneseo High School. Geneseo swept Alleman, 25-20 and 25-7. 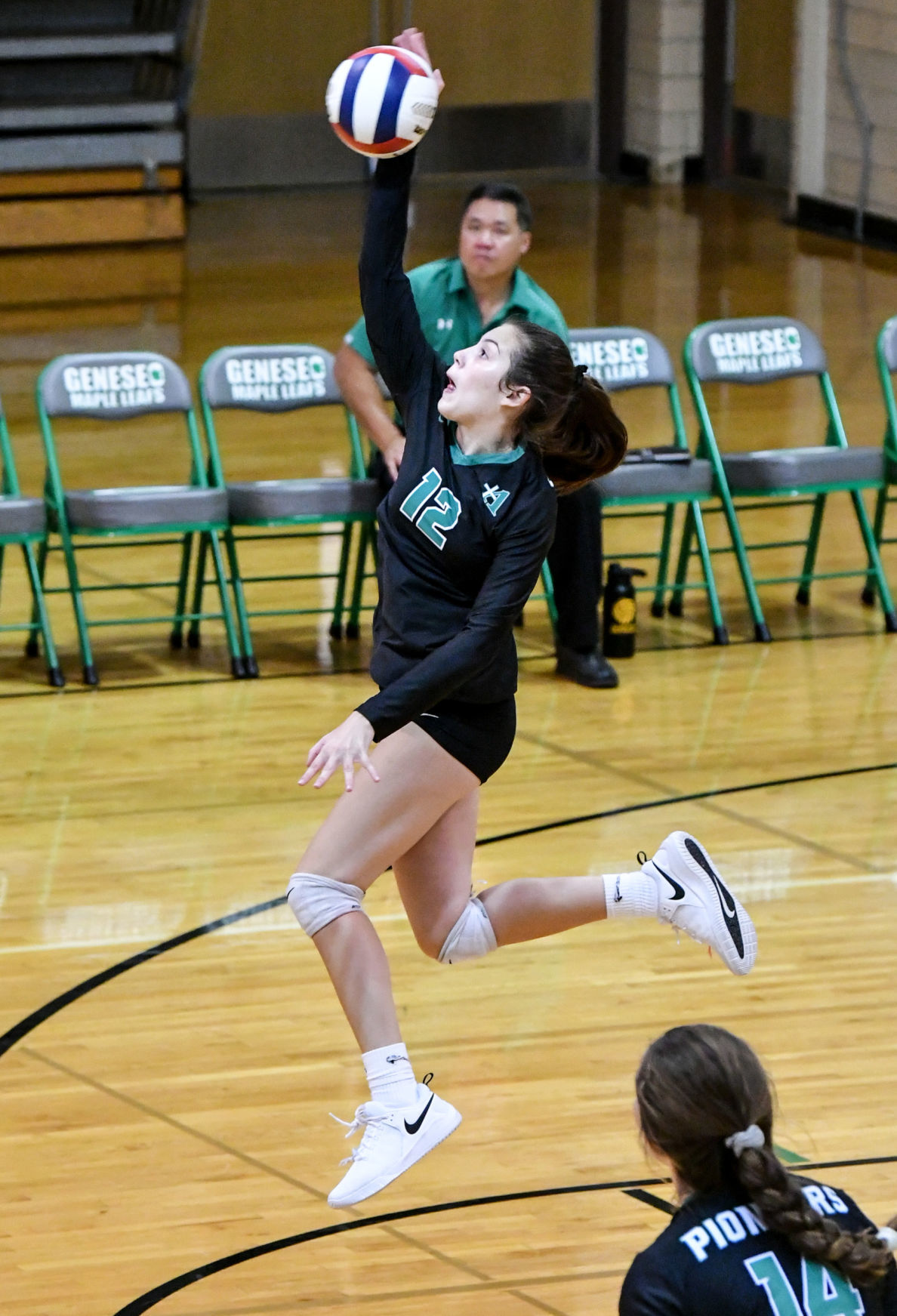 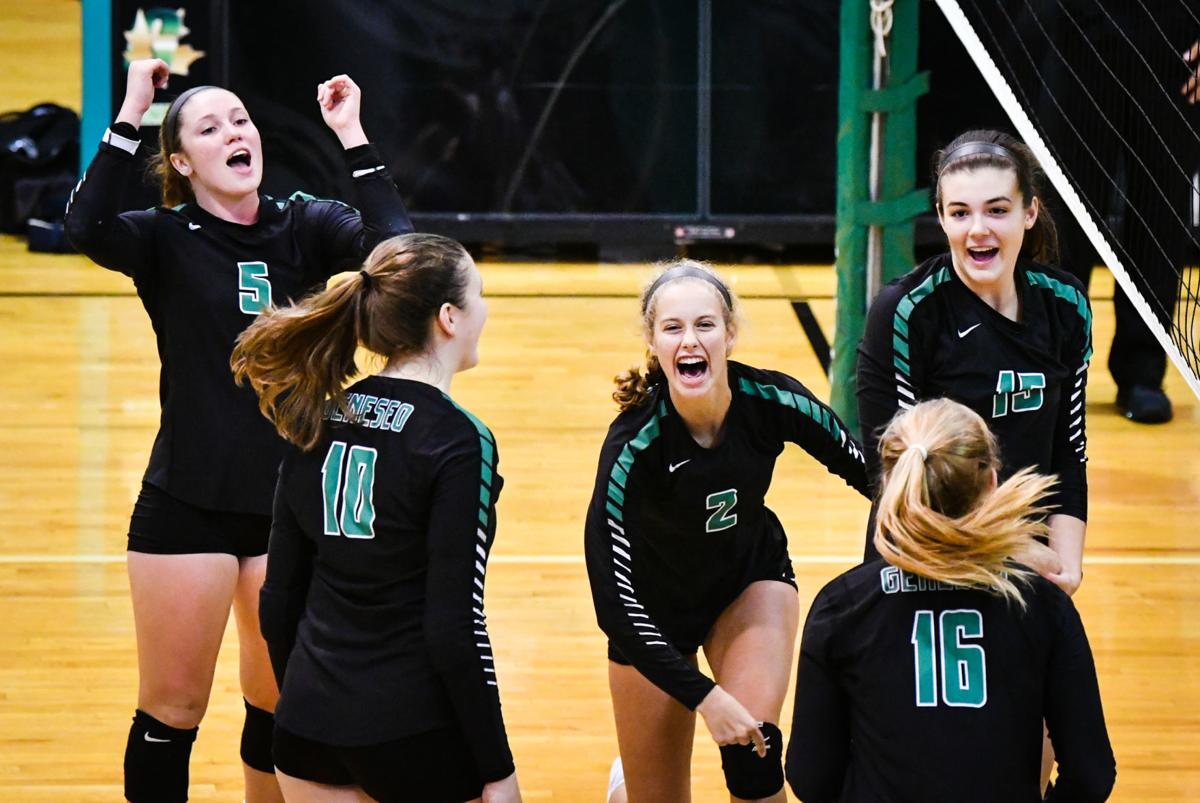 Hy-Vee’s most creative cake designers from the area competed during the semifinal of Hy-Vee’s Extreme Cake Challenge at NorthPark Mall in Davenport Thursday, September 12, 2019. Cake designers had 3½ hours to decorate a specialty cake of their choosing and 12 cupcakes. The entrants were judged on the cakes’ technical appearance, icing appearance and level of difficulty. Prizes will be given for 1st ($600), 2nd ($300) and 3rd place ($200). The top two cake designers earned a spot in the company finals in Des Moines on Nov. 9, where designers will be judged by a panel of experts.

Traveling teen mistakenly taken down by local police. ACLU has filed a lawsuit

Stepping off a bus at an East Moline rest stop, the out-of-town college student had no idea what was about to hit him.

Quad City International Airport: Policies will be reviewed after complaints of 'loud and vulgar' taxi drivers

"People 50 ft. away were offended by their unprofessional demeanor and disgusting language. I was completely embarrassed for my relatives and their young children.”

A Davenport man who lost his appeal on a drug conviction reported Wednesday to the Scott County Jail to begin his sentence of 30 years for selling crack cocaine.

Can you identify this person? Police want to talk to her

Moline police are looking for the woman pictured in the above image.

A Davenport man was sentenced last week to just over a year in prison for tax violations.

A minor mystery unfolded Tuesday at the Marquette Boat Ramp in Davenport.

Davenport police are investigating an early Saturday shooting that left an alleyway littered with at least 30 shell casings and bullet fragments, and sparked police to chase a car through through the city.

Bullied Davenport teen: 'I will have to fight'