"At 5:23 a.m., radar indicated strong thunderstorms were located along a line extending from near Lost Nation to near Hamlet to near Middletown. Movement was east at 30 mph.

"Torrential rainfall is occurring with these storms. Minor flooding of low lying areas, creeks, streams and urban areas is expected where the rainfall rates are most intense. If you encounter water over a roadway, do not drive through it. Winds in excess of 40 mph and pea size hail are also possible with these storms."

Today showers and thunderstorms are likely after 4 p.m. Skies will be cloudy with a high near 79 degrees. The chance of precipitation is 70% with new rainfall amounts between a half and three quarters of an inch possible.

Tonight there's a 50% chance of showers and thunderstorms before midnight. Skies will be mostly cloudy then gradually becoming mostly clear with a low around 59 degrees. New rainfall amounts between a tenth and quarter of an inch are possible with higher amounts in thunderstorms.

Tuesday night will be partly cloudy with a low around 59 degrees.

• Today and Tuesday: Westbound River Drive in Davenport will be closed at Main Street.

• Garden Plain Road, about a half-mile west of Morrison, Ill., will be closed to all through traffic from today through Friday. The closure will allow the Union Pacific Railroad to remove and replace the north track at their at-grade crossing located in this area.

It's an industry unaccustomed to facing the long odds usually experienced by its patrons.

In  a week where Iowa swung its doors wide open again for most anything, Illinois business leaders joined the Quad-Cities Chamber of Commerce at the Rust Belt to urge Illinois Gov. J.B. Pritzker to open the state ASAP to level the playing field for the Illinois Quad-Cities and other border communities throughout the state.

START THE WEEK OFF RIGHT: Mild Australian flu season may mean the same for U.S.

MARX: Let's all hold our change up to the light like the cashier

One of two men arrested for robbing victim of two dogs

Scott County authorities have arrested one of two people whom police say robbed a person at gunpoint of two dogs on May 5.

Arrest made in death of Italia Kelly, woman killed at Davenport protest

Davenport police have made an arrest in the death of Italia Marie Kelly, who was shot to death in the parking lot of Walmart on West Kimberly Road during the May 31 riots.

For the Iowa football program, success in recent seasons has come one step at a time.

After watching ESPN’s 30 for 30 segment on major league baseball’s mythic 1998 home run chase, I’ve edged a little closer to the idea of opening the doors of baseball’s Hall of Fame to Sammy Sosa.

Louisa-Muscatine has played in back-to-back state championship games. It features an all-state pitcher in Hailey Sanders and four other returning starters from last year's 35-win season.

The man who beat and strangled his wife in their Davenport home last year is to serve up to 10 years for manslaughter and up to five years for domestic abuse.

Bicyclist killed after being struck by vehicle Wednesday identified

The accident remains under investigation by the Rock Island Police Departments Traffic Crash Reconstruction Unit and the coroner's office.

The identity of the man who died early Saturday in a gunfight with Rock Island police was announced Sunday by Rock Island County Coroner Brian Gustafson.

Two injured by man with machete

Two people were injured Saturday evening by a man wielding a large knife, or what Davenport police classified as a machete.

A 62-year-old Rock Island woman has been charged after Moline police said she left the scene of an injury accident after striking a man with her car late Tuesday.

'He was everybody's dad': Tom Steele remembered for his giving of self

Tom Steele was known for his success in the construction field and his ever-growing business.

The International Union of Operating Engineers Local 150 declared Monday it was striking against Manatt's Construction, a subcontractor working on the Iowa side of the I-74 bridge project.

This person tried to rob a bank, do you recognize him?

Crime Stoppers of the Quad-Cities is seeking information about the pictured person wanted in the attempted robbery of a Moline bank.

Can you identify these 2 theft suspects?

Crime Stoppers of the Quad-Cities is asking the public if they recognize these two pictured suspects.

In Their Own Words: De Witt Pollard — Shaped, not scarred 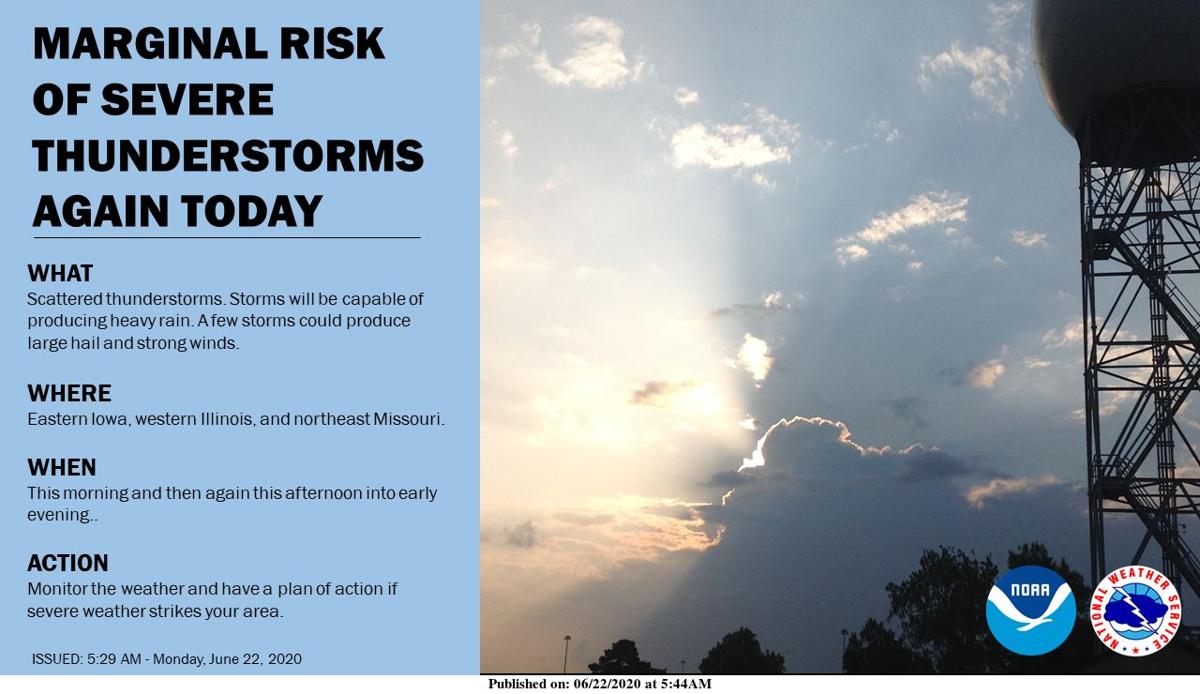 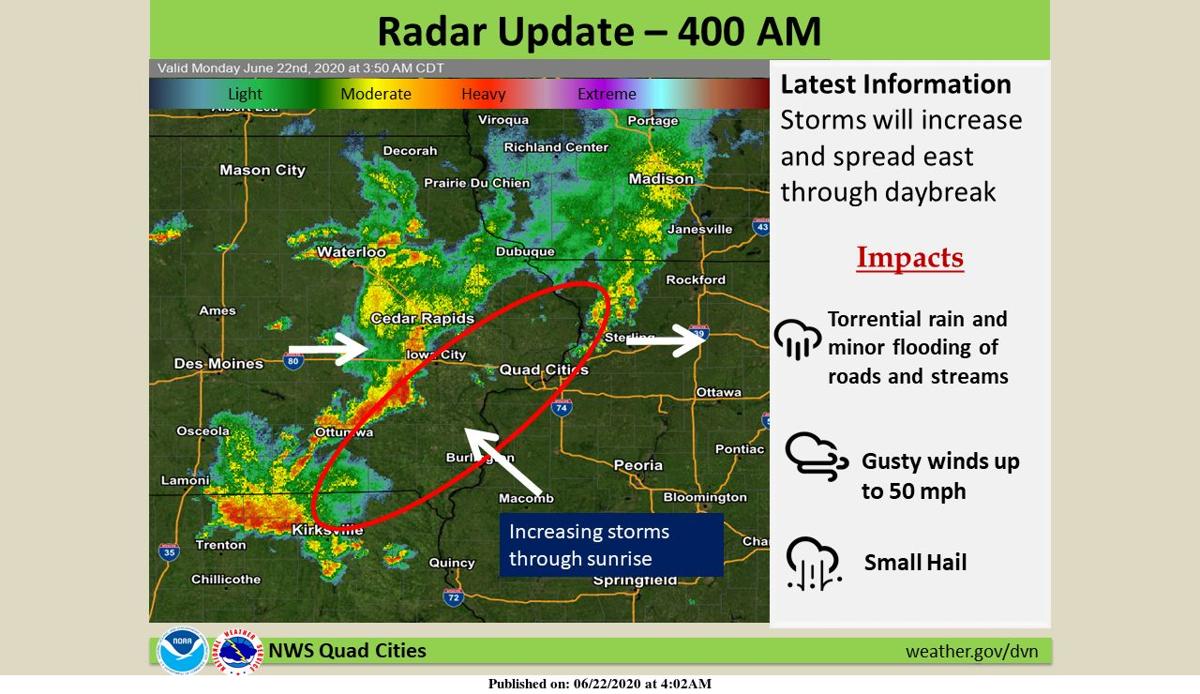