Update: Many area schools are delaying the start of classes because of the weather

So we dodged one this weekend. Is that reason to get upset over not getting the heavy snow that was predicted? Let's move on.

According to a National Weather Service Hazardous Weather Outlook temperatures will warm above freezing today and are expected to remain above freezing most of tonight.

Another fast moving storm system will move through Iowa tonight, with rain, possibly mixed with snow in northeast Iowa between 6 p.m. and 3 a.m. Fog also will be possible tonight.

Then on Thursday night and Friday: A strong low-pressure system is expected to produce a transition from snow to freezing rain and then to rain across the area. There may be significant precipitation amounts but it is too early to determine exact amounts.

Friday night and Saturday: A deepening low-pressure system will track from eastern Iowa into the Great Lakes region. Snow and very strong northwest winds are possible in the wake of the system, along with much colder temperatures. However, it is too early to determine exact impacts to the area.

Stay tuned to see how that shakes out.

Tuesday will be mostly cloudy then gradually becoming sunny with a high near 40 degrees and a low around 22 degrees.

A democratic socialist, a Republican and an ex-CEO walked into an Iowa auditorium Sunday. That's not the setup to a joke but the premise of a presidential forum held Sunday in Davenport.

A sanctuary ceases to be a place of refuge when bullets are flying.

Registrations are now being accepted for the 15th annual Putt-A-Round, an indoor mini-golf fundraising event for Big Brothers Big Sisters of t…

No one injured in Davenport apartment fire

The Davenport Fire Department was called to an apartment fire at 126th E. 6th St. shortly before 2 p.m. Friday.

Pepsi and Cola are two of the most darling kittens. They will quench your thirst in more ways than one. They are funny, loving and busy.

No fooling: Q-C legends Nunn and Miletich to do battle

This is going to sound like an April Fool’s Day joke.

Moline storms back in second half to beat North

ROCK ISLAND — For the second time in as many games, the Moline girls basketball team proved to be the comeback kids. 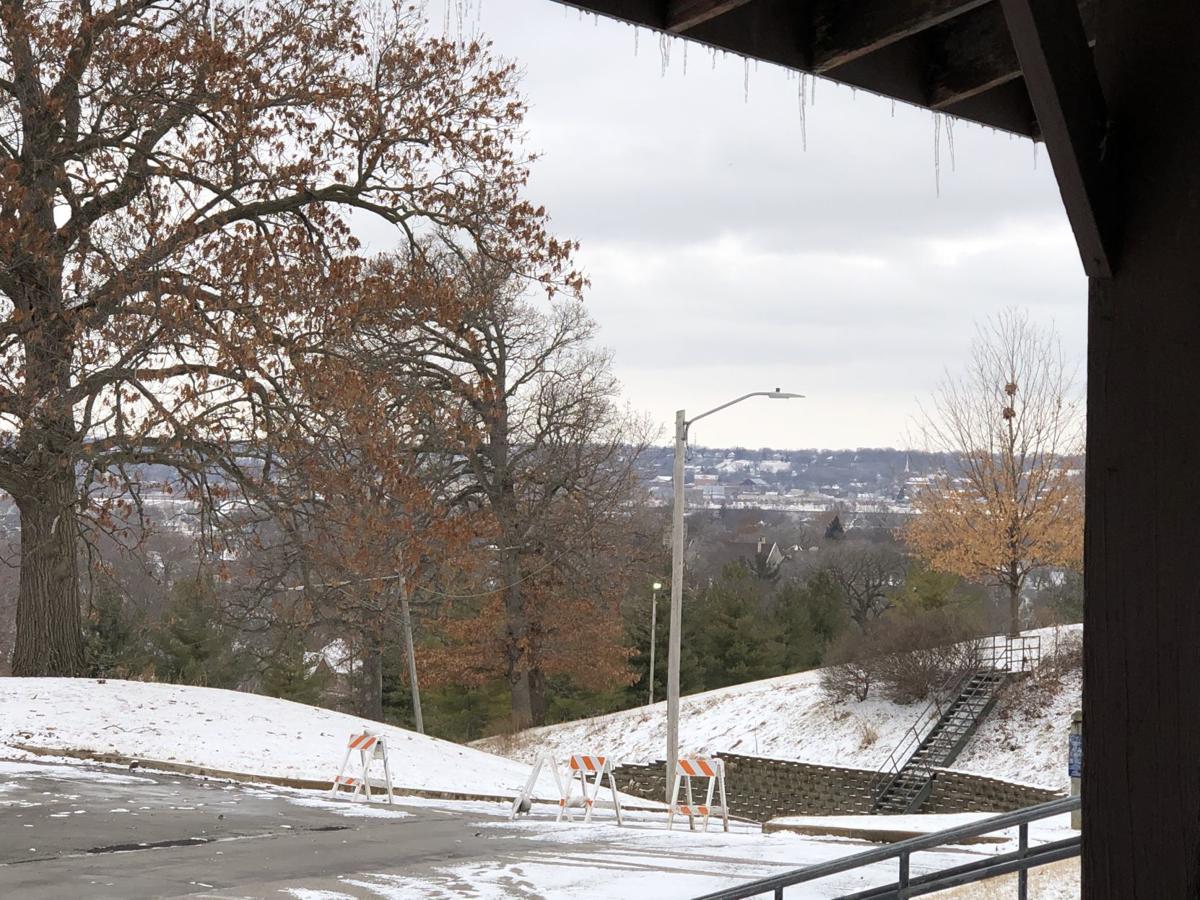 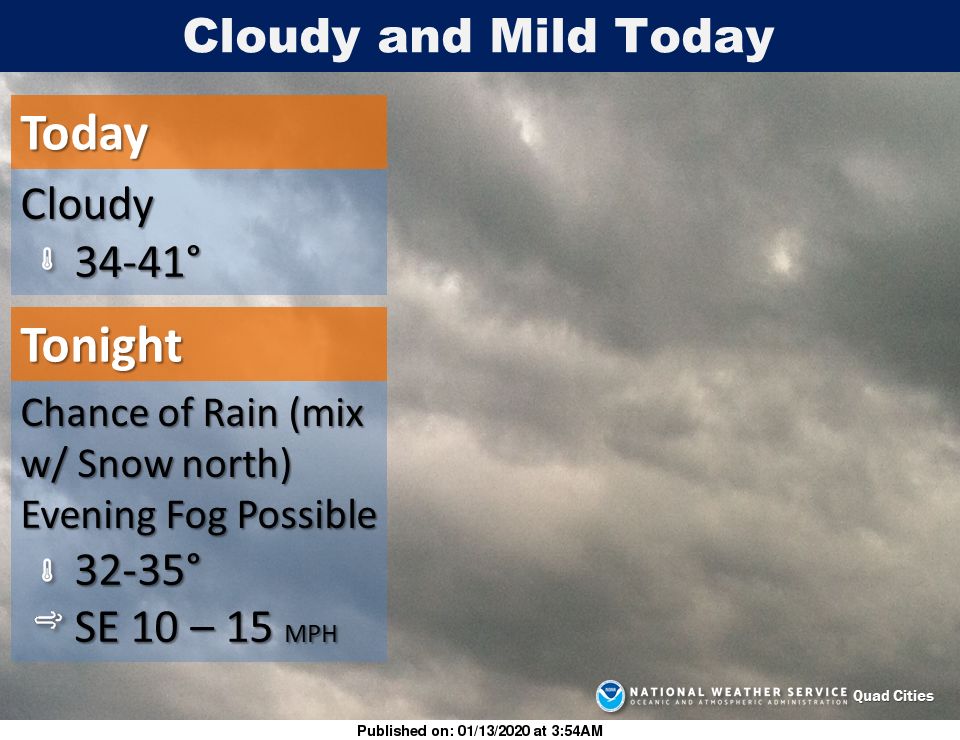